THE net is tightening around Nick Tilsley in Coronation Street next week when Toyah Battersby begins to suspect her sister’s fella could be behind the factory collapse that left Rana Habeeb dead.

Her suspicions are piqued following Nick’s meeting with a woman called Helen who works for the insurance company. 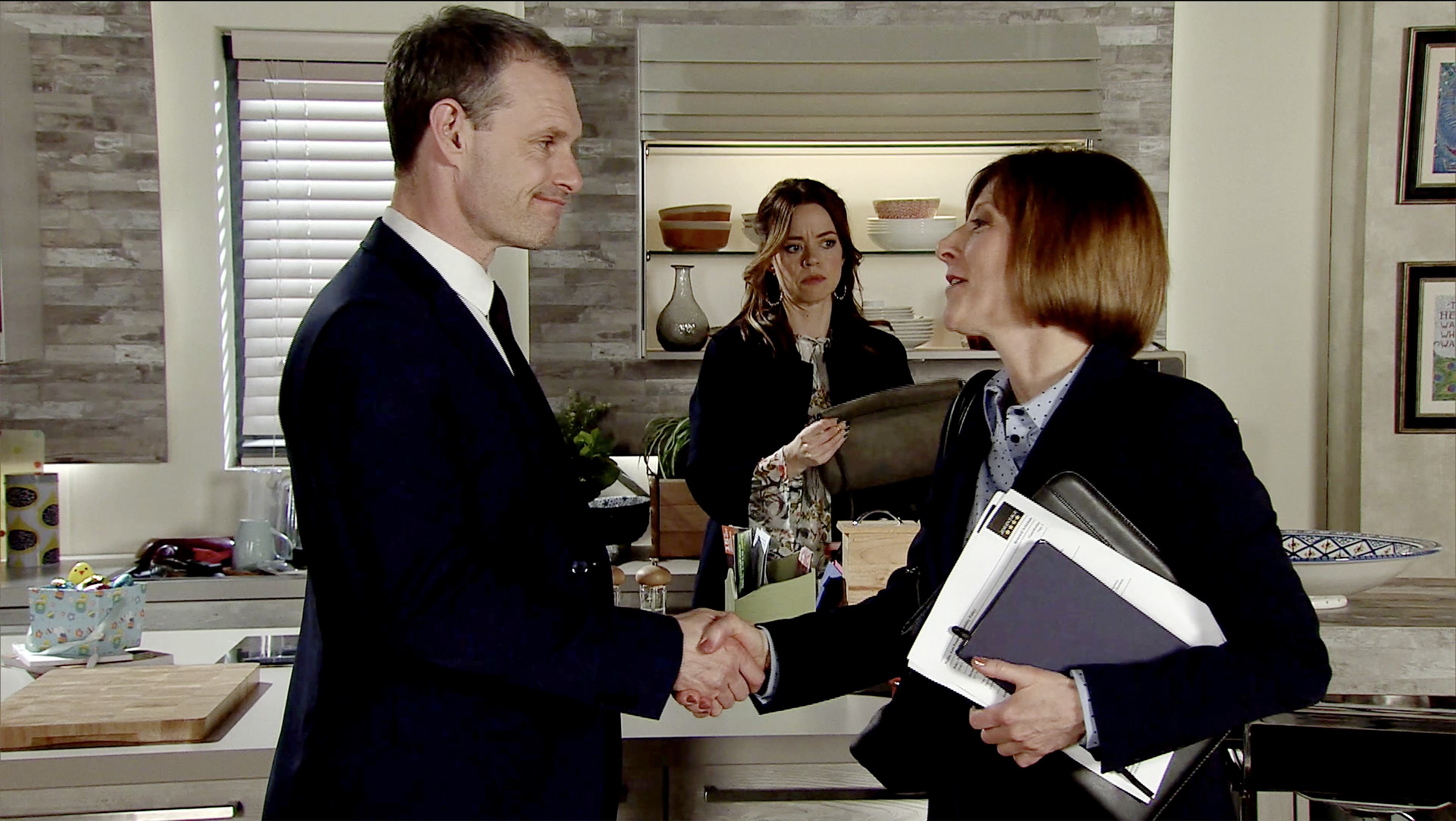 Helen tells Nick – played by Ben Price in the ITV soap – that they’re not in a position to make a pay out until the police investigation is complete.

Nick is very frustrated by what he hears from Helen and – clocking his behaviour – Toyah becomes very suspicious. Is Nick really hiding more than just the fact he used the factory to launder stolen money?

The Underworld knicker factory collapsed last month after the roof caved in. Prior to the disaster, a hooded figure armed with a crow bar was seen tampering with the roof.

Nick has already come under fire from his brother David Platt who asked him if he had anything to do with the tragedy. 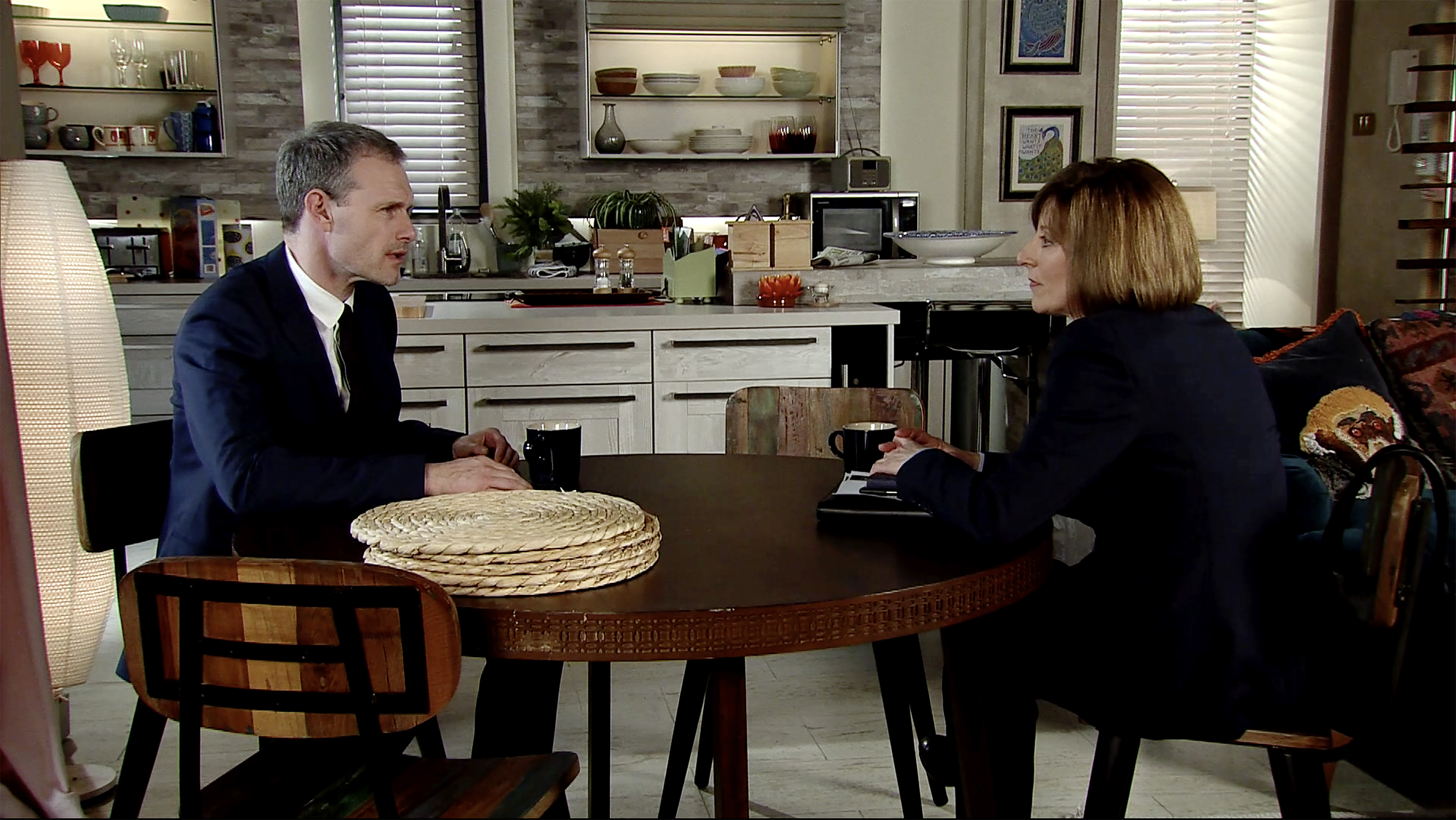 David knows Nick has money hassles as he’s been backed into a corner by newcomer Natalie who’s threatened to reveal that Nick stole money from his gran Audrey Roberts unless he paid her.

The police have also clocked that the collapse was the result of malicious intent, but did Nick really sabotage his own business? Toyah’s suspicions will follow boyfriend Imran Habeeb becoming convinced Nick is hiding something after his name comes up during a police interview this week.

While Nick seems like the obvious suspect, Corrie fans are convinced Robert was the mystery figure on the roof.

He mysteriously disappeared before the collapse, leaving viewers wondering where he went.

Fans took to Twitter to point their suspicious fingers at the silver fox.

"I'm leaning most towards Robert, but theres a small chance it may have been Nick".
Going through the motions, another wrote: "So…Who done it? Naturally I think Seb, my dad reckoned Gary.

"I don't think it's Nick – as that's too quick to point the finger. Also, Where the hell was Robert at?"

A fourth shared: "I'm not sure, but the other night I thought the distinct lack of Robert was quite important #Corrie but now I'm not sure if it's a @itvcorrie decoy or not."