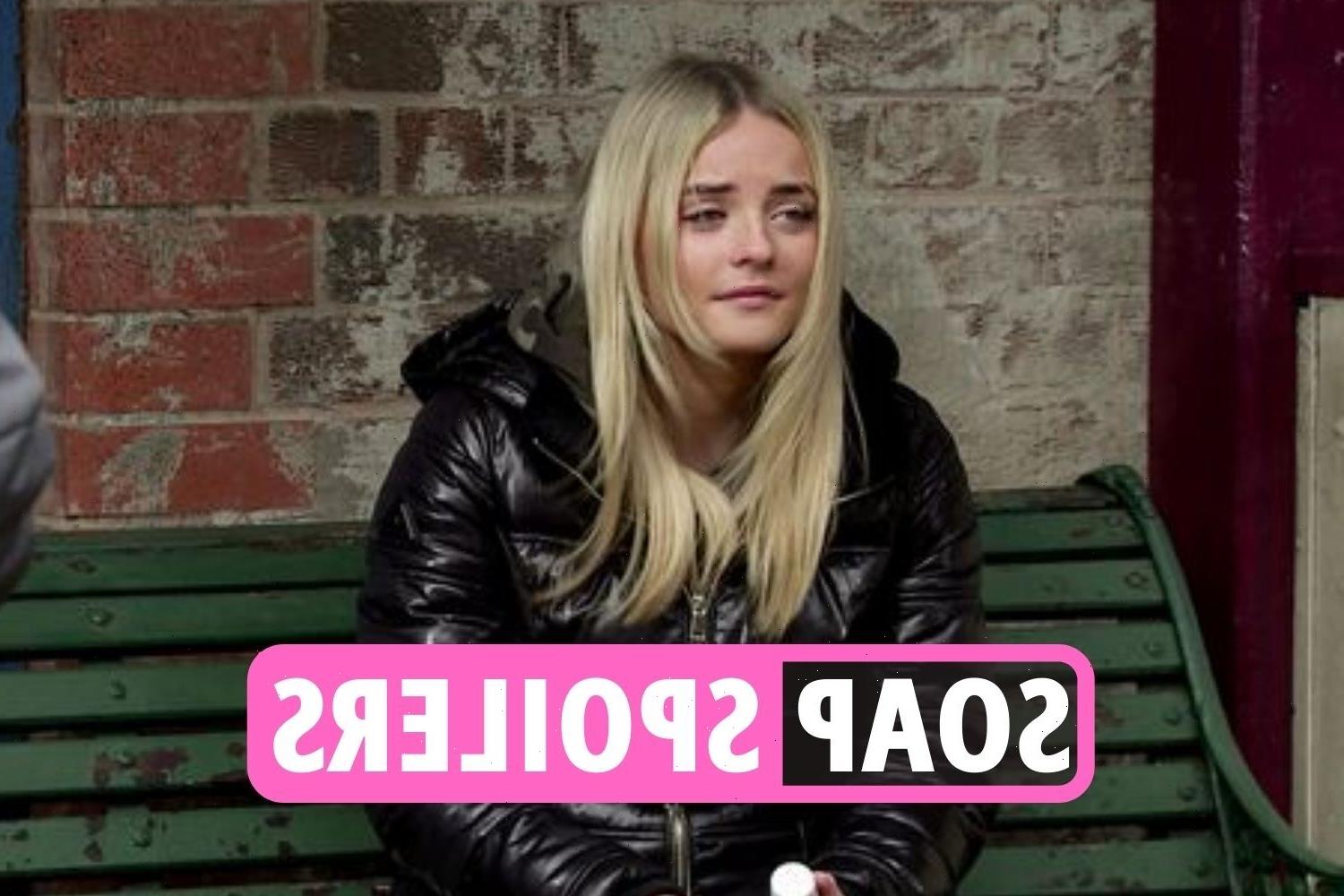 CORRIE'S troubled Kelly Neelan will turn to drugs after her mother tragically dies following a battle with terminal canecer.

Laura, played by Kel Allen on the ITV soap, found out that Gary Windass (Mikey North) had killed Rick Neelan following his confession.

But, knowing that she would die after being diagnosed with terminal cancer, num Laura lied to the police and said that she had murdered her husband.

Following her mother's death, Kelly tries to come to terms with what has happened.

Numb with misery, Kelly takes out her mum's bottle of morphine from her pocket and unscrews the top, just as Abi arrives…

Read our soaps spoilers blog for the latest news and gossip…