LEANNE Battersby makes a pass at her ex Steve McDonald next week in Coronation Street as the court rules that Oliver's life support should be turned off.

The devoted parents launched a court battle last month to save Oliver – who has been diagnosed with an incurable form of mitochondrial disease -after doctors hammered home the fact his condition will never improve. 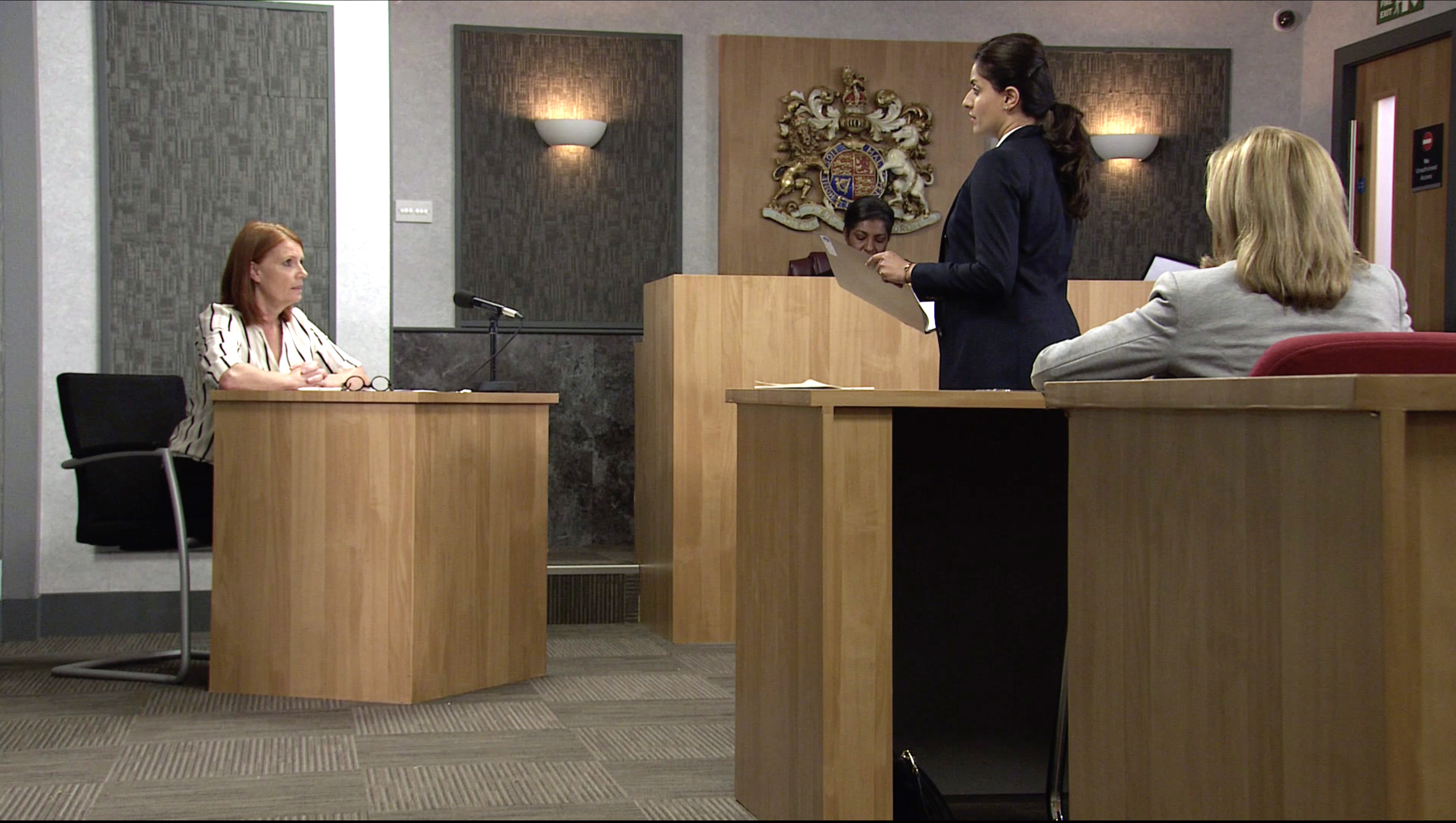 Viewers know that Leanne and Steve's insistence on fighting a losing battle has driven a wedge in between them and their loved-ones, with Tracy refusing to sell her businesses for Oliver's legal fund.

And next week’s episodes of Coronation Street will see the parents devastated to realise that Wendy, who has been appointed as an impartial representative in the dispute surrounding Oliver’s future and has been interviewing everyone involved, has also taken Dr Howarth’s side.

The upcoming scenes will see Tracy arrive at the family court for Oliver’s hearing but get a frosty reception from Leanne, who makes clear that she and Nick aren't welcome.

When Steve backs up Leanne and says she better leave, Tracy is wounded and charges off. 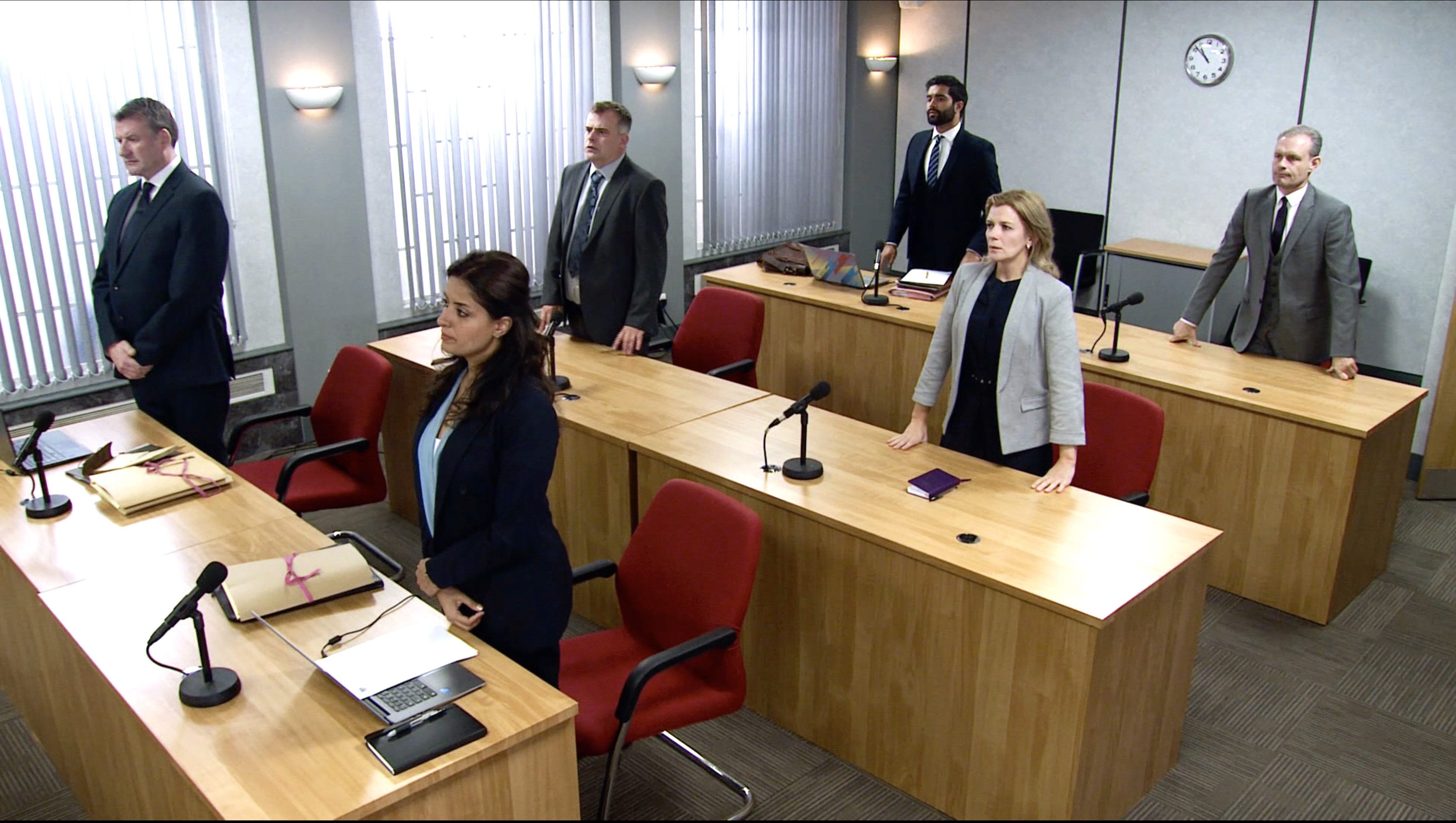 Later, Dr Howarth tells the court that it wouldn’t be fair to prolong Oliver’s suffering.

At the end of the day, an exhausted Leanne arrives home and knocks back a bottle of wine before trying to lure Steve into bed. 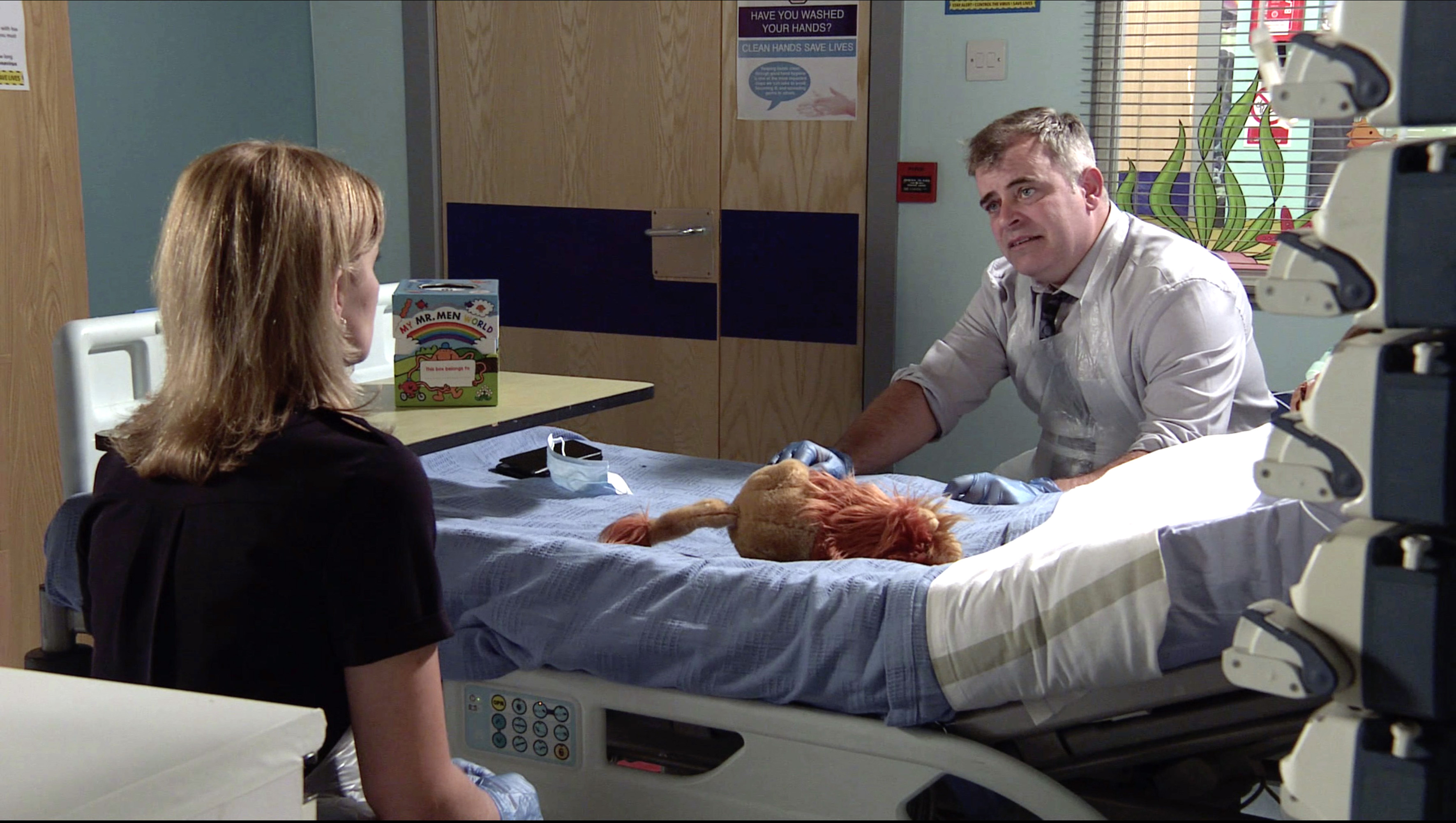 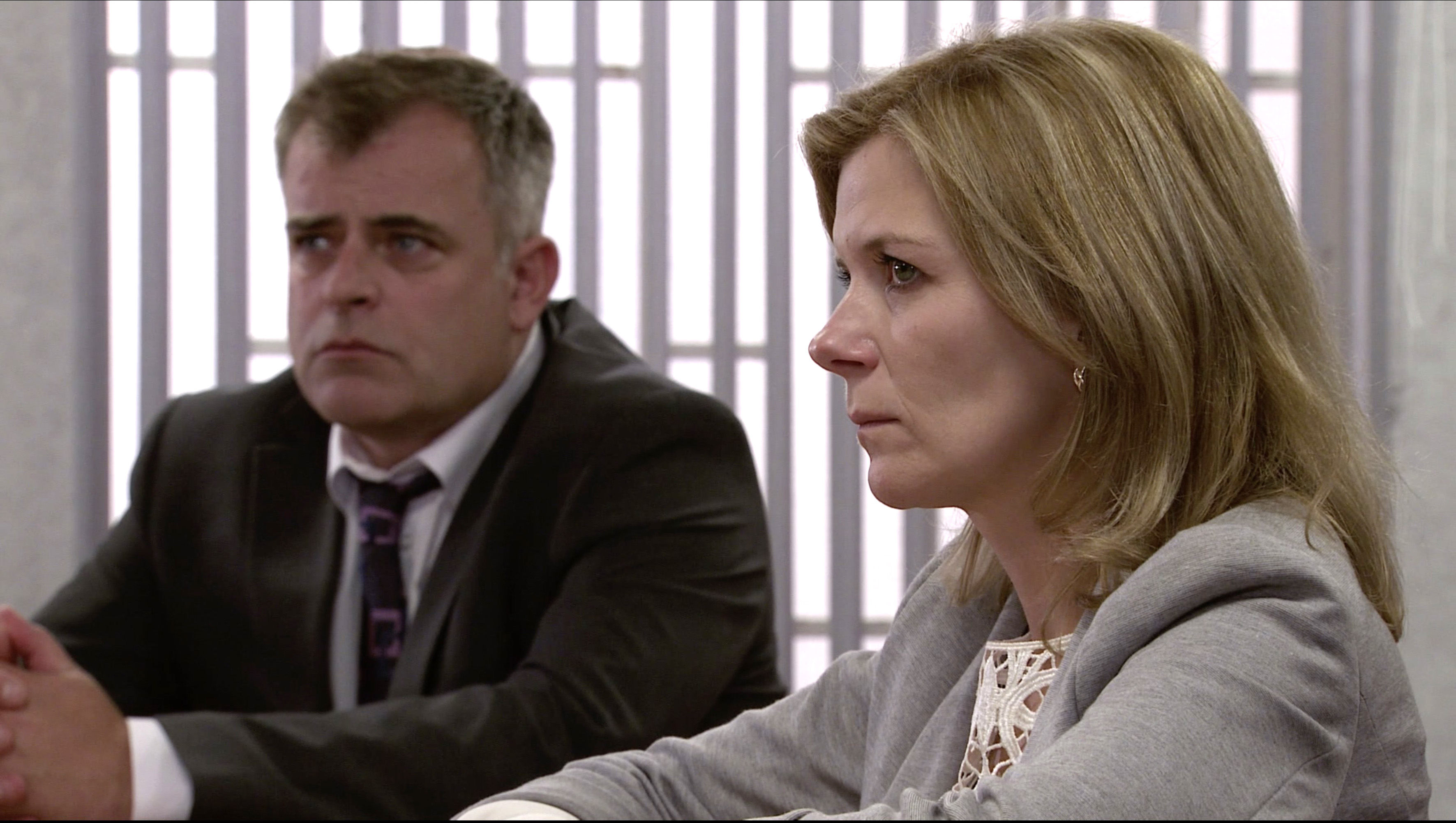 When Steve returns home, Tracy realises something is up and quizzes him about what’s happened.

When Steve tells her everything, Tracy is shocked and heads to the hospital to confront Leanne.

Later in the week, Steve and Leanne’s turn in court kicks off as they urge the judge to give them more time to find a cure for Oliver.

But later in the week, Leanne and Steve are shell shocked when the Judge concludes that Oliver’s life support should be withdrawn.

Toyah, who’s at the hospital, receives a call from Leanne telling her what’s happened.

Steve doesn’t know what to say when Leanne announces she wants to launch an appeal, and later tells her that they have to let Oliver go.