Geoff Metcalfe (played by Ian Bartholemew) threatened to hurt Sally Metcalfe (Sally Dynevor) this week after he found her snooping around his house. After managing to escape, fans breathed a sigh of relief that she had managed to steal his laptop without his knowledge. However, when Tim Metcalfe (Joe Duttine) made it look like the easiest thing in the world to hack into someone else’s laptop, fans hit out at the show.

“I don’t think you should be doing this,” Tim said as Sally tried to log onto Geoff’s laptop.

She explained: “This could vindicate him, Tim!

“If I am wrong, I will eat humble pie. Come on, password?”

Tim thought about it for a moment as Sally tried “Yasmeen” but unfortunately it didn’t work. 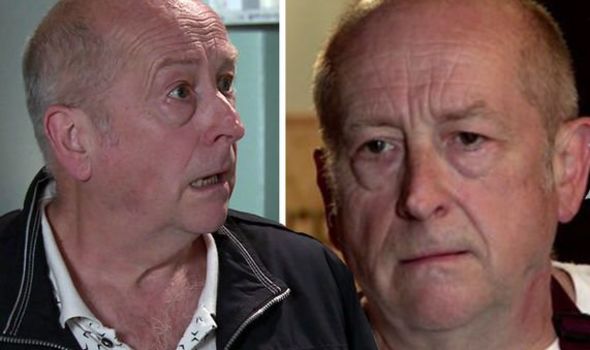 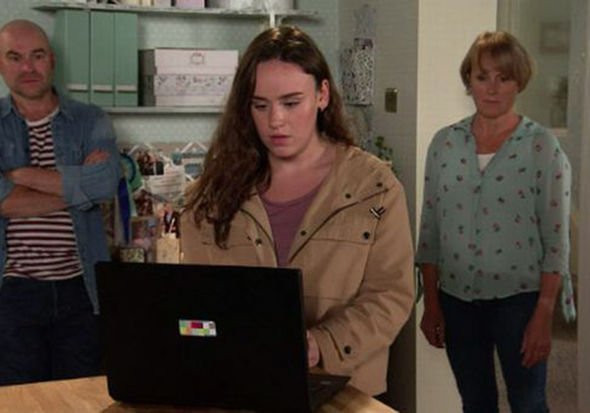 “Come on Tim, there must be something, you must have some idea,” Sally said.

“Alright,” Tim guessed. “Try The Great Magnifico two,” and luckily for them it worked just like that and Sally had full access to the abuser’s laptop.

But fans quickly took to Twitter to discuss how easy it was for Tim to guess the password.

“No way did Tim guess that. #Corrie,” said one fan. 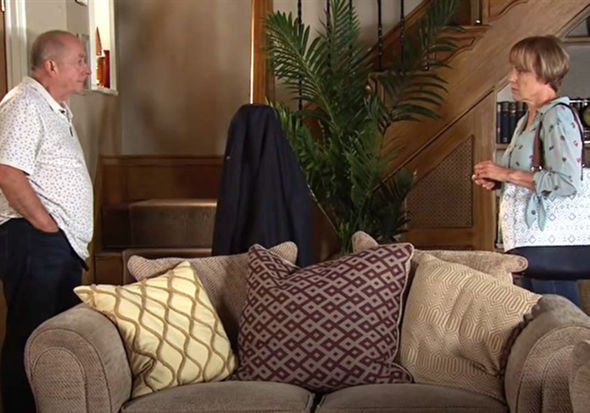 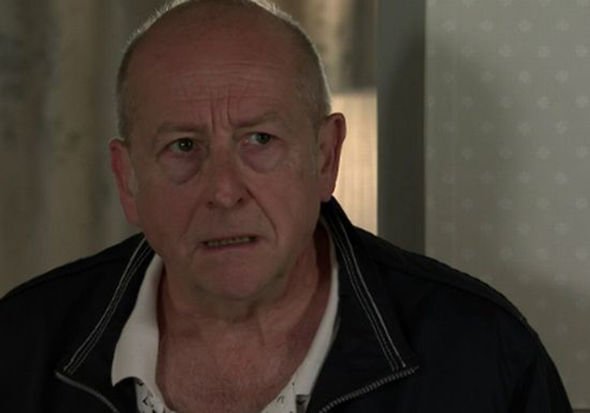 “ARE YOU FOR REAL? THAT’S THE PASSWORD?! #corrie,” another posted.

A third added: “That Password could be anything especially when Passwords include capitals, numbers & symbols but yet Sally worked it out. Really!!! #Corrie.”

“Geoff’s password is not very secure #Corrie,” someone else shared.

“I mean I’m happy they’ve got into the laptop but come on #Corrie,” said a fifth.

There were more tense scenes on Coronation Street last night when Tim finally confronted his dad and told him he wanted nothing to do with the evil villain.

The police came in at the end of the conversation to intervene and question Geoff.

But, is this really the end of Geoff Metcalfe?

And will Yasmeen ever want to step foot in Weatherfield after such a traumatic experience?

It seems Geoff has finally been had and fans are hoping he doesn’t have any more tricks up his sleeve.

But there’s still much more to come as Elaine (Paula Wilcox) is still missing.

Will Tim learn his father has killed his real mother and will Geoff spend the rest of his life behind bars?

Coronation Street returns with a one-hour episode on ITV Friday at 7.30pm