Gary Windass tells Jack’s dad Kevin Webster, Michael Le Vell, that he’s got an old army friend who trains with the British Paralympic team and suggests it might be good for Jack to meet him. 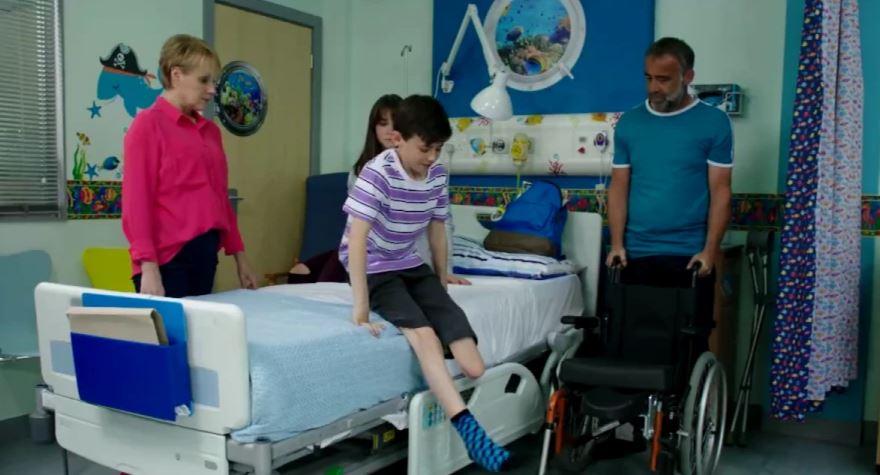 Kevin agrees and Gary sets about organising for his mate to come and meet the struggling youngster.

He’s been breaking Kevin’s heart telling how no one at school treats him the same anymore and his best friend out right ignored him.

Even with Brian Packham’s help and an ipad to play on at break times, Jack – 12-year-old actor Kyran Bowes – has struggled to cope with going to school in a wheelchair as well as having to give up his place on the football team. 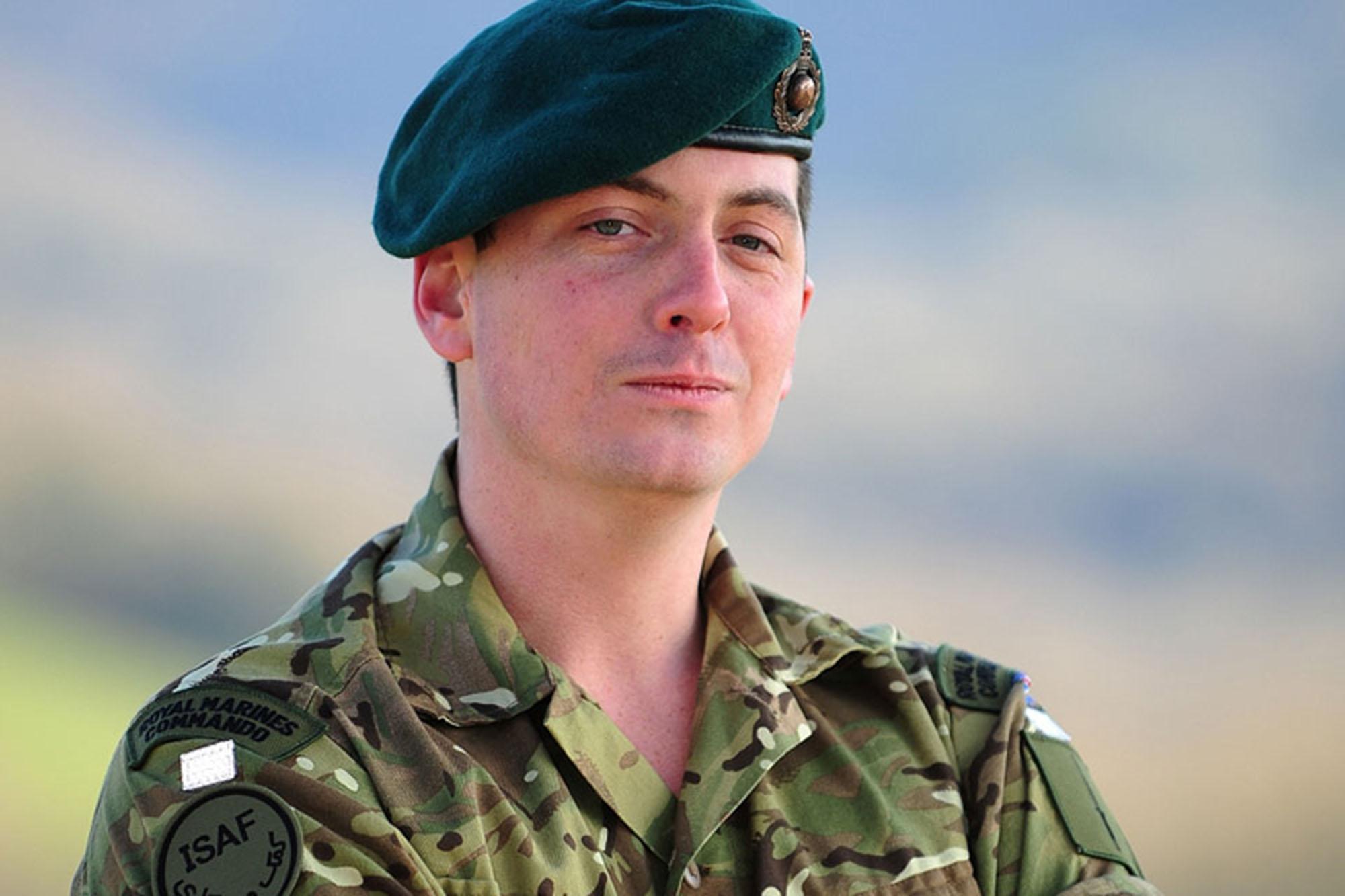 Will the new arrival manage to show him that there life after losing a limb?

It was announced last month that Afghanistan war hero Cassidy Little would be joining the cast of Coronation Street.

The former Royal marine medic lost his right leg below the knee during a tour of Afghanistan in 2011, but turned to acting to help him come to terms with his life changing injuries. 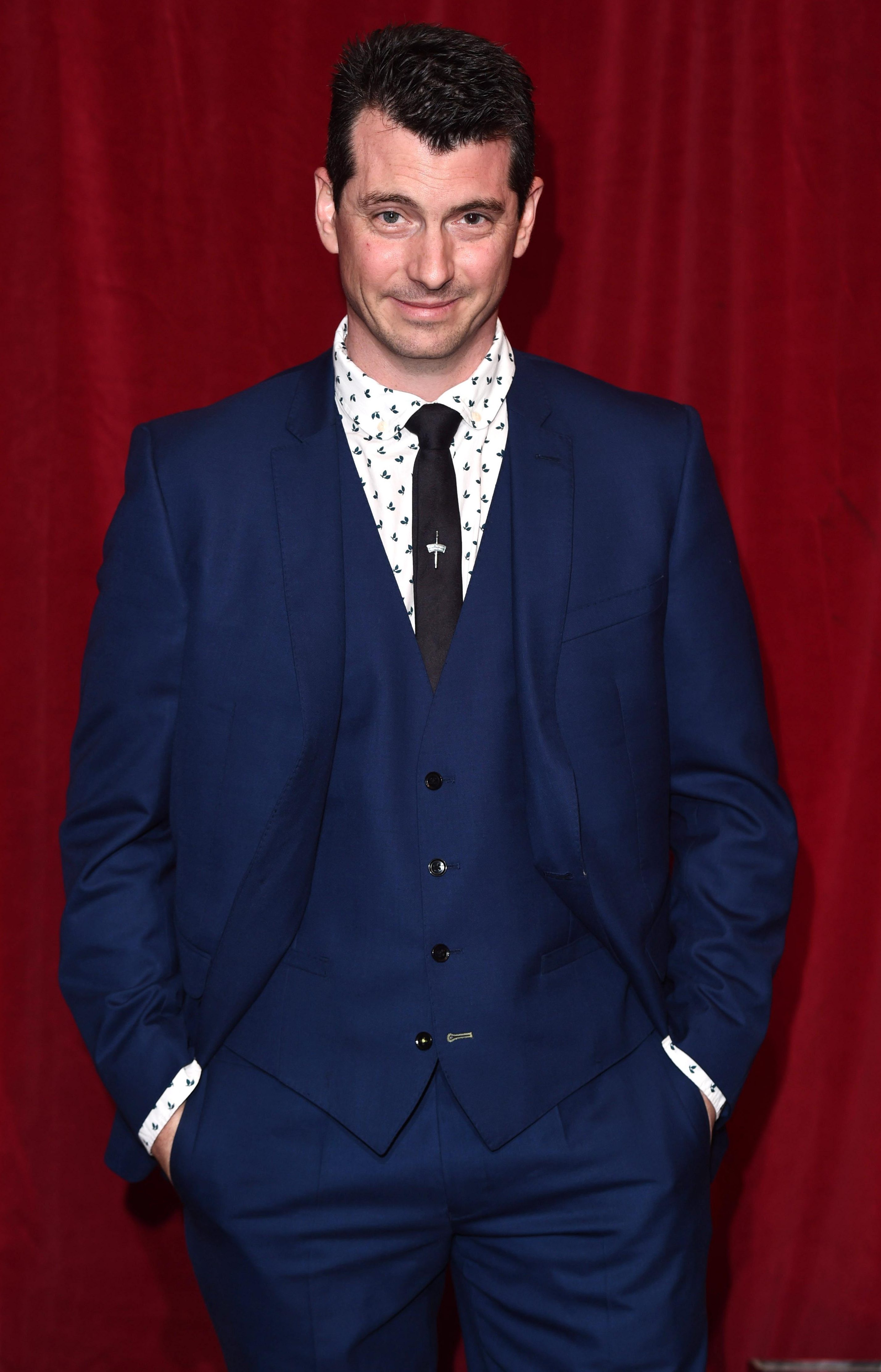 A TV source said: "It's a real honour to have Cassidy joining the cast.

"He’s an inspiration and has really helped everyone with the research for the forthcoming story involving Jack and his family.

“Everyone at home will be in total awe of him.”