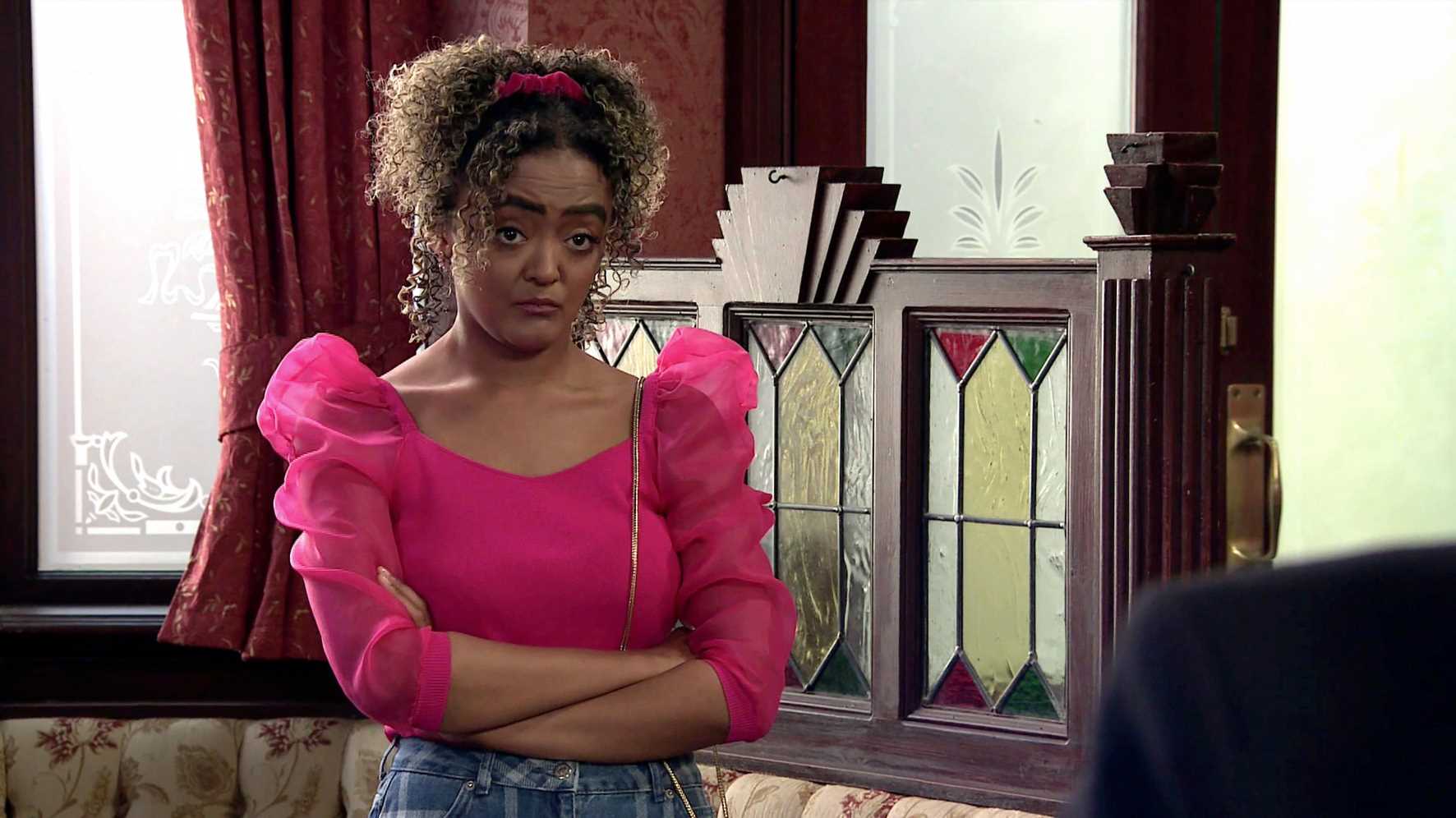 The hairdresser – who is played by Alexandra Mardell – set eyes on Curtis back in May. 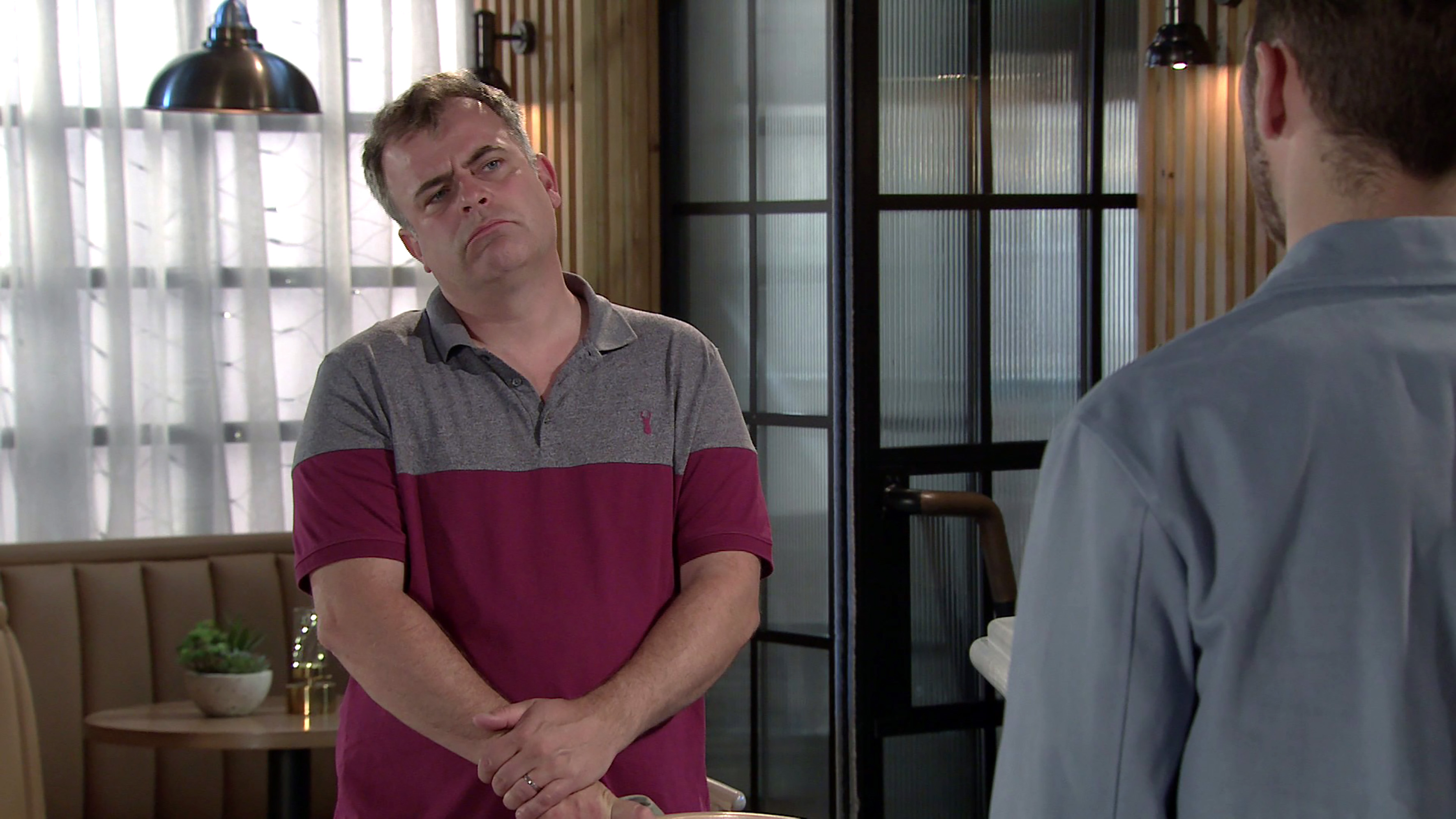 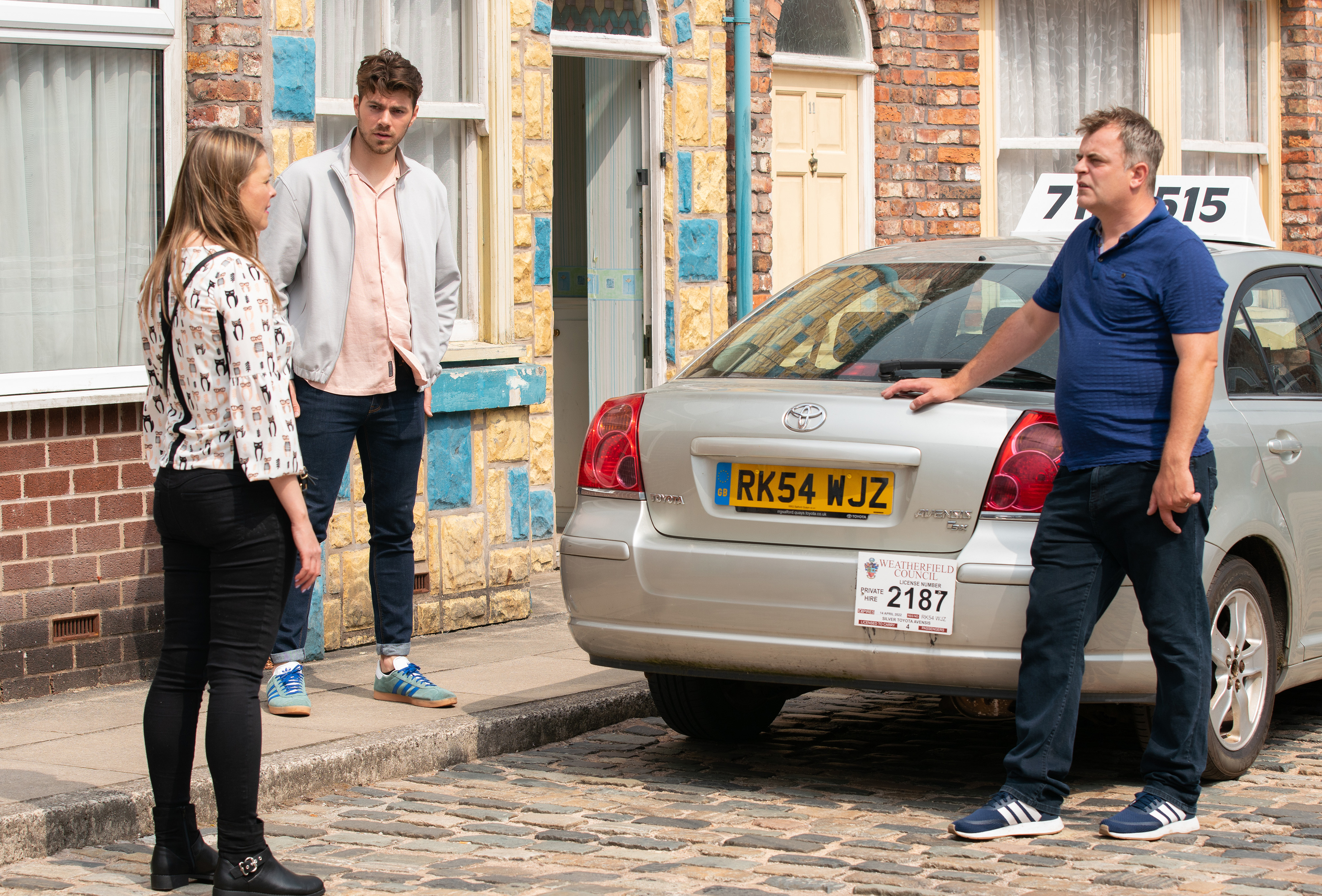 Next week, Curtis makes out he’s got a dentist appointment when his phone rings and rushes off, leaving Emma to sort out Dev’s photoshoot.

When Debbie lets slip that Curtis is in the bistro with a  young girl and looking very cosy, Steve is worried.

Steve approaches and confronts Curtis for cheating on Emma, but has he got the wrong end of the stick?

Later, Curtis devastates Emma by telling her it’s over.

Steve finds Emma in tears in the factory kitchen and assures her she’s had a lucky escape.

When Steve confronts Curtis again, however, he reveals a huge secret and makes Steve promise not to tell Emma.

Tracy grows suspicious later in the week when she sees Curtis climbing in to Steve’s taxi.

Emma is left reeling when Tracy reveals what she’s seen.

As Steve and Curtis arrive back on the cobbles, Trayc marches over and demands an explanation, leading Curtis to finally tell Emma his secret.

Corrie bosses have teased that Curtis’ revelation will leave Emma worried for his health, but what illness has he been hiding? 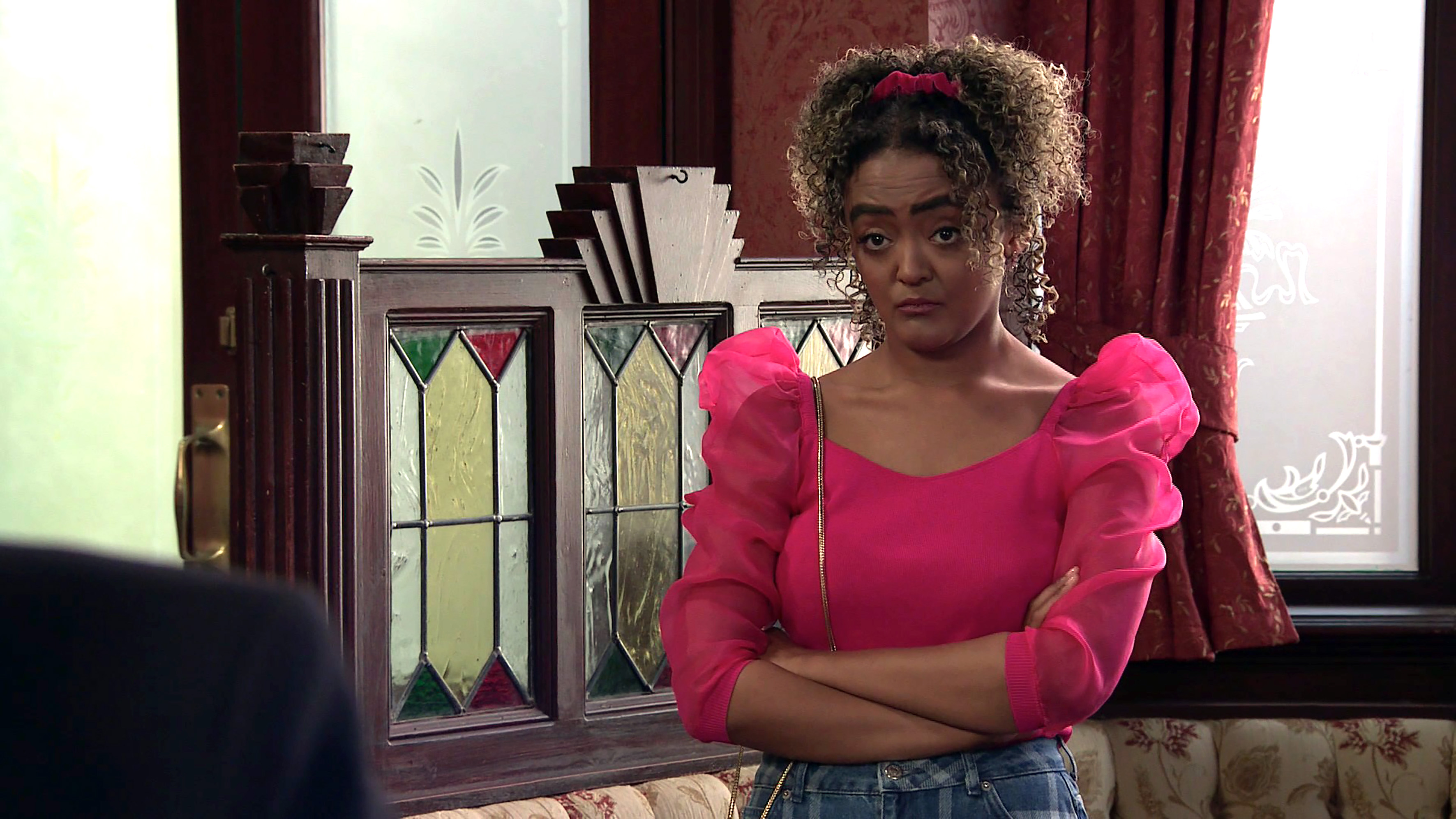