Breaking News
'90 Day Fiancé: The Other Way': Ariela Accuses Biniyam of Trying to Control Her
Comic Grace Campbell bares all about her new book Amazing Disgrace
Kate Garraway says she's hanging over a cliff-edge yelling 'don't let go' as she pulls Derek back after his breakthrough
The Real Meaning Behind 'The Fly' Movie Might Surprise You
Skip to content

Abi Franklin (played by Sally Carman) was looking forward to seeing her children for the last time before injuring herself in a freak accident on Coronation Street. The mechanic was rushed to hospital and broke down in tears when she realised her children had moved to Australia with their foster parents without saying goodbye. The recovering drug addict stole morphine from a drugs cabinet in hospital however medical negligence films Patient Claim Line have pointed out a huge blunder with the storyline.

BREXIT BULLETIN: Sign up for our special edition newsletter with exclusive insight from this week’s crunch talks

The mechanic was seen sobbing while clutching a card the twins had made for her.

A doctor noticed Abi was distressed but was called away to an emergency so was unable to check up on her.

When Abi spotted an unattended drugs trolley, she seized her opportunity to take something.

However, in an exclusive interview with Express.co.uk, Jennifer Smith, Litigation Executive at Patient Claim Line explained why this shouldn’t have happened.

She said: “Coronation Street viewers were right to be shocked at this storyline, as this does appear to be deliberately far-fetched for the purpose of furthering the plot.” 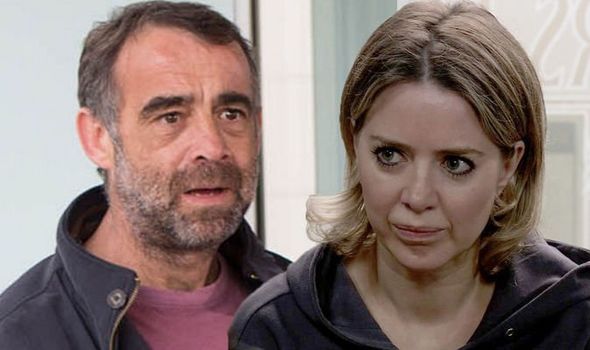 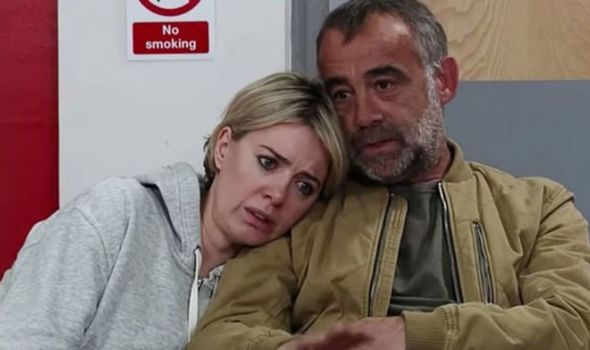 “It is very unlikely that a drug like morphine would be left unattended on a drugs trolley with other standard medications, for a number of reasons,” she continued.

“There are detailed NICE guidelines (2016) which set out a full review into the storage and administration of a controlled drug with reference to the applicable statute, including the Misuse of Drugs Act.

“Morphine is a class A controlled drug and therefore illegal to have in possession without a prescription.

“Hospitals have policies regarding the storage of controlled drugs, which must comply with the Misuse of Drugs Act and associated regulations.” 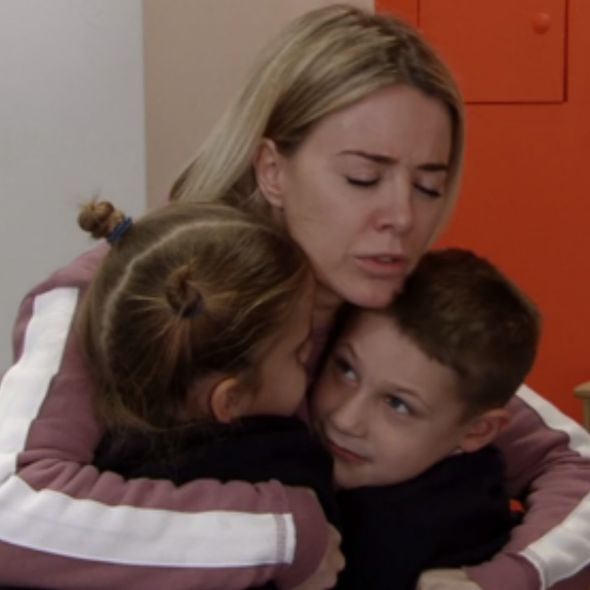 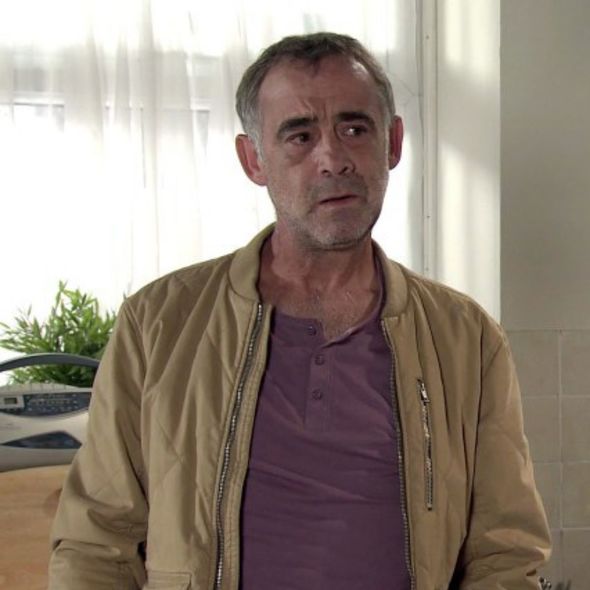 “High and low strength should be stored on a separate shelf or in different bags to avoid mix up.

“There should also be stock records with discrepancies reported.

“With so many regulations and checks required around the storage of drugs, and in particular class A controlled drugs like Morphine, it seems very unlikely that morphine would just be left with other standard medications on an open trolley.”

“Even in an emergency setting, it would be unlikely this would happen in real-life,” she added.

Abi shouldn’t have had access to morphine but the hospital blunder could prove to be fatal.

The mechanic will continue to struggle with the twins moving away and may turn to drugs as a permanent fix.

Will the hospital’s mistake seal the heartbroken mum’s fate?

Meanwhile, Abi could face criminal charges for her desperate actions.

When Abi stole the drug, Peter Barlow (Chris Gascoyne) spotted her and demanded she hand it back.

If she continues to keep her actions a secret from the hospital, will Peter tell the authorities?

Jennifer added: “There may even be criminal implications for Abi as she has stolen a class A controlled drug.”

If you or someone you love has experienced a misdiagnosis similar to Coronation Street’s storyline, then Patient Claim Line can help. Speak to a legal advisor for free on 0330 107 0052 or visit the website for further advice.