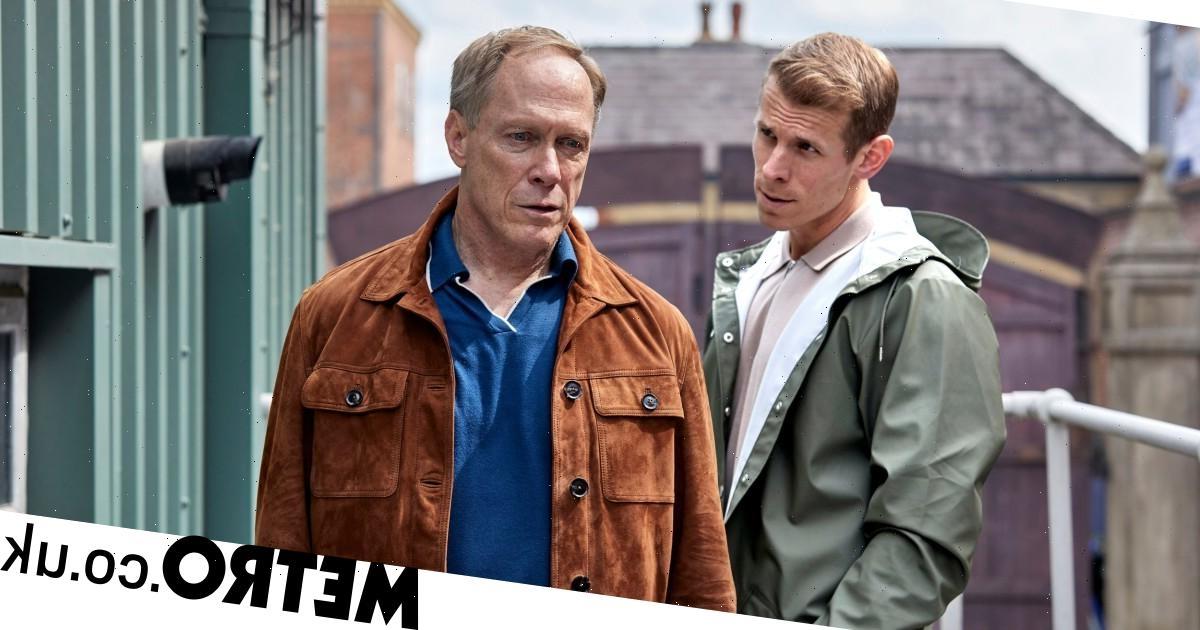 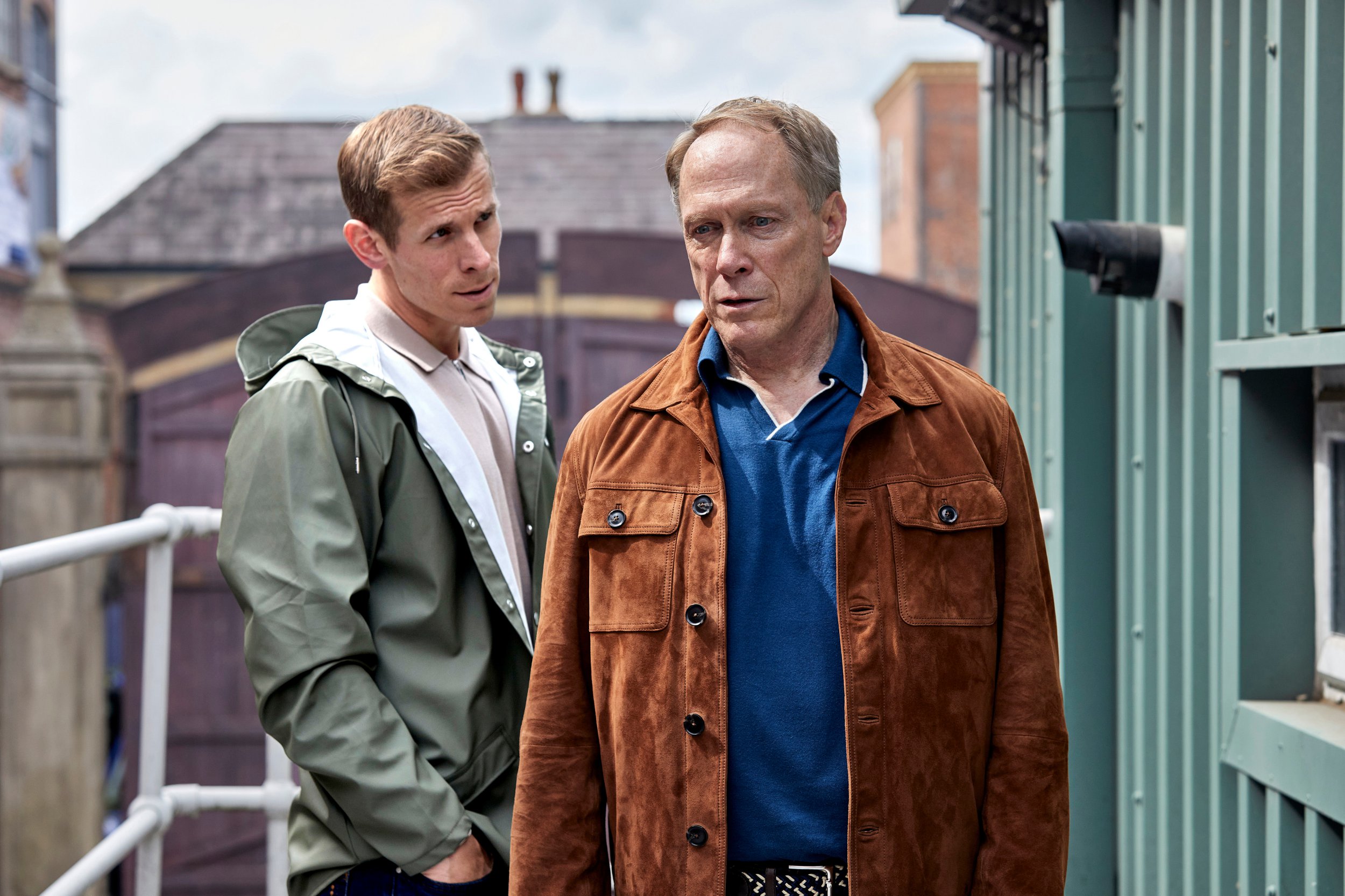 The thing about a serial killer storyline in a soap is, you can’t have the murderer commit the crime too often – it’s got to be sporadic, random, to allow the storyline to air over many, many months.

This is the case for Stephen Reid (Todd Boyce), who murdered Leo (Joe Frost) back in September and is now turning his attention to another resident – but who is it?

While we don’t have confirmation just yet, Coronation Street has confirmed that this festive period will see Stephen continue his attempt at keeping up the many, many, lies he’s told the Platt family about his life.

Like a thorn in his side, Gabrielle (Helene Maksoud) is back on the scene and still threatening to reveal the truth about Stephen’s criminal activity.

Elsewhere, there is also the small matter of Teddy, Leo’s dad, who thinks it’s awfully strange for his son to move to Canada and cut off all contact.

As Teddy does some digging of his own, could he end up unearthing the truth about his son?

We also know Julia Goulding’s maternity leave is looming, which means an exit for Shona is on the cards – but will it be a temporary one, or permanent if Stephen ends up killing David’s (Jack P Shepherd) wife?

While many residents tuck into their Christmas dinner, it looks like Stephen will use the festive period to perfect his dark side. 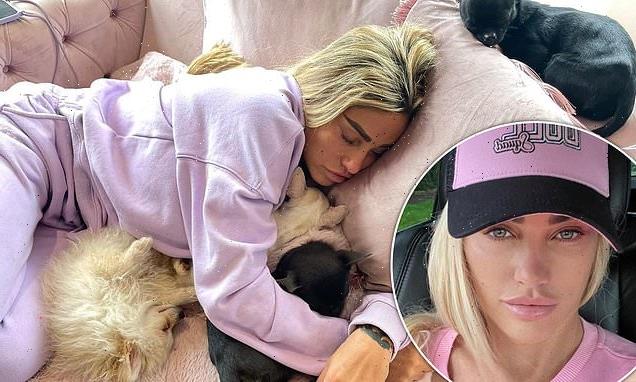