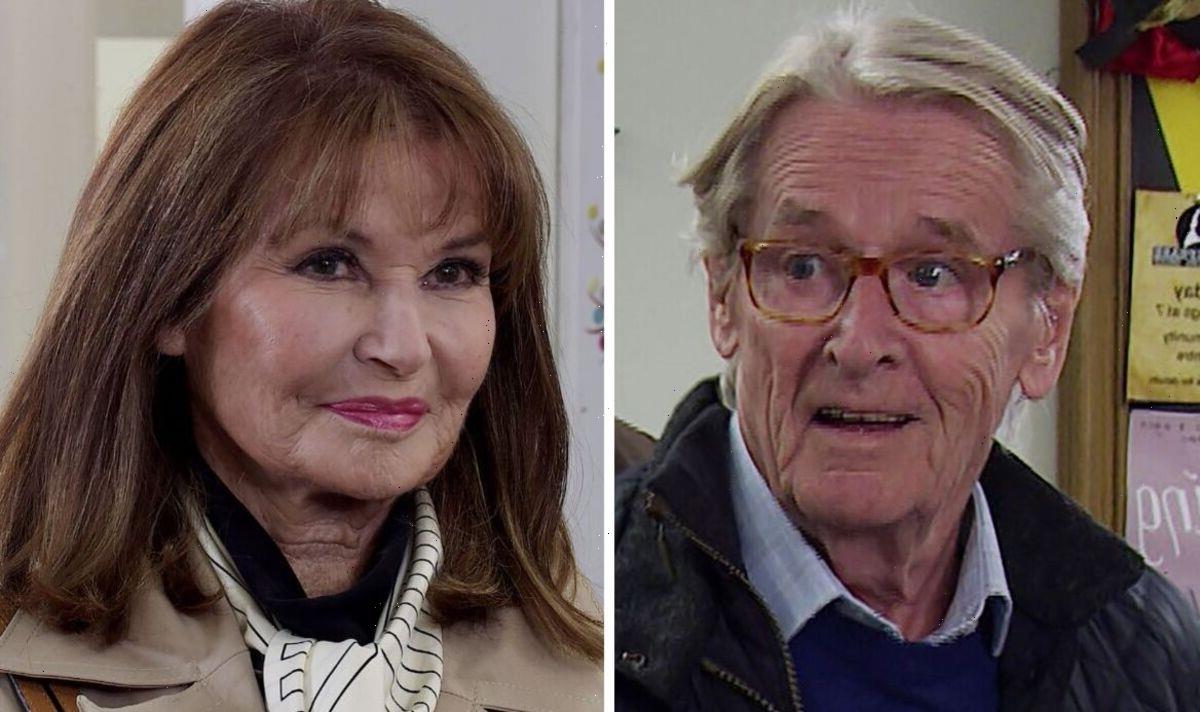 Coronation Street: Bernie gets stitched up by Fern

Last week ITV viewers were stunned to see the long-awaited return of Martha Fraser (played by Stephanie Beacham). However, her arrival seemed to shake her former lover Ken Barlow (Bill Roache) who’s recently rekindled his romance with Wendy Crozier (Roberta Kerr). In scenes set to air, next week fans will see the tension between the duo become clear to those around them.

Shockwaves were sent through Weatherfield last week after Martha decided to return to the soap after leaving 13 years ago.

Although the person who was the most surprised to see her face again was Ken, who had once had an affair with Martha behind wife Deidre Barlow’s  (Anne Kirkbride) back.

With the Community Centre play coming up, she was asked by Nigel (Richard Ellis) to help Mary (Patti Clare) with some acting tips as she needed to tone down her performance.

However, unaware she’d be working so closely with them all, Ken found himself growing closer to his old flame.

In scenes set to air next week, fans will watch as Mary suffers from a panic attack ahead of their performance in rehearsals.

However, with Martha on hand, she comforts the amateur actor and coaches her which results in a great show later on.

Martha then decides to invite them all to a party that evening after their successful performance.

Not inviting his partner, Ken tells a fib as he makes out Wendy is too busy to go but he on the other hand, is more than happy to attend.

Noticing the obvious chemistry between them both, the sparks between them starts to unsettle Brian (Peter Gunn).

A theory by Express.co.uk suggests once again, Ken finds himself in a love triangle, although this time, he must choose out of his two former flings.

It’s possible Ken enjoys a bit too much to drink at the party after the show as he finds himself alone with Martha.

With the duo alone on a buzz from a good show and alcohol thrown into the mix, could Ken be swept up at the moment as old feelings take over?

An insider previously spoke to MailOnline on the actress’s return to Coronation Street and revealed Stephanie felt there was unfinished business with Martha.

They said: “Her appearance in Weatherfield will cause a big stir, particularly for Ken.

“Fans should look forward to some gripping storylines. It’s been a while since she was last on the soap but she certainly hasn’t been forgotten by many of the characters.”

This isn’t the only romance amping up in the soap either as viewers are soon to see a long-awaited proposal.

Tyrone (Alan Halsall) decides it’s finally time to put a ring on it as he gets down on one knee to Fiz (Jennie McAlpine).

Although she says yes, Fiz later confesses she isn’t looking forward to the planning of a wedding and wishes they can both skip forward to it.

Listening to her wish, Tyrone confides in Chesney as he reveals he’s moved their big day to Christmas without Fiz knowing.

Coronation Street airs on Mondays, Wednesdays and Fridays at 8pm on ITV and ITV Hub 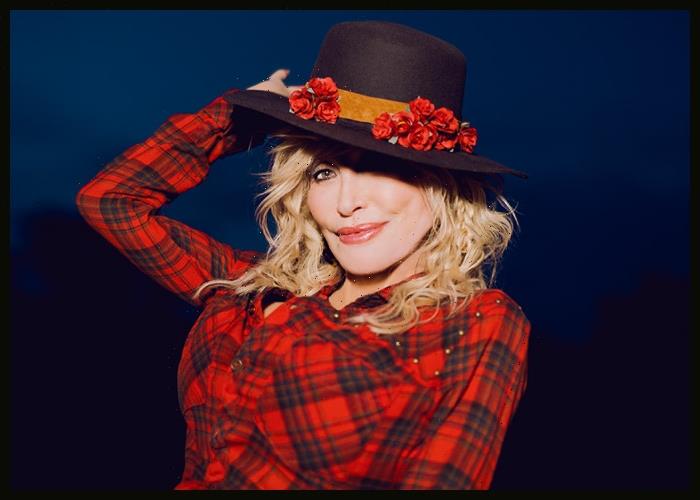