Coronation Street‘s Rana Nazir and Kate Connor could be tying the knot, as the couple will get engaged.

Rana has been away, with her mother on a six-week cruise, but on her return, she and Kate will reunite and agree to marry, reports TVTimes.

However, their engagement hits a roadblock as Rana and Kate have different ideas for the future. 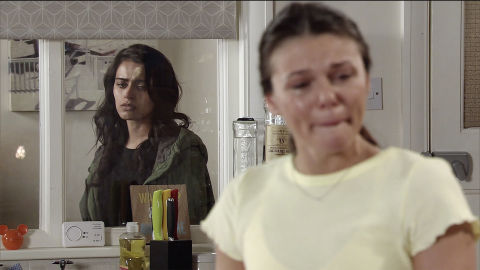 Bhavna Limbachia, who plays Rana, said that she is optimistic that the couple can resolve their differences and end up walking down the aisle.

“Rana and Kate have been through so much and faced so many hurdles already that I hope the end goal to be together can be realised,” she said.

“They’ve fought this far, so I think they’ll be willing to fight all the way.” 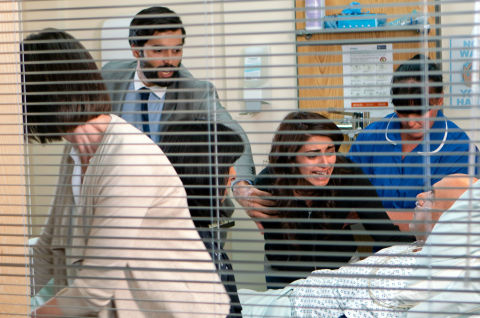 Rana had been cut off from most of her family as a result of her relationship with Kate, but the death of her father Hassan has allowed her to bond with them again.

She also lied that she’d ended her relationship with Kate in order to see Hassan one last time on his deathbed.

Coronation Street airs Mondays, Wednesdays, and Fridays at 7.30pm and 8.30pm on ITV.