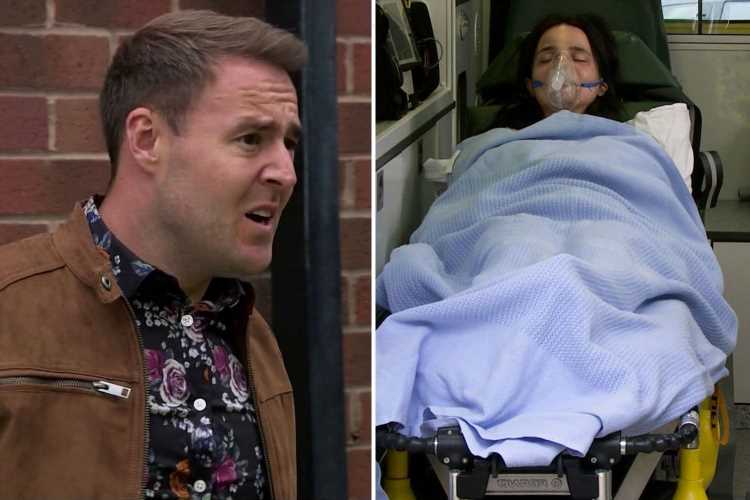 The telesales agent – played by Ruxandra Porojnicu in the ITV soap – found out she was pregnant with boyfriend Tyrone's baby last month. 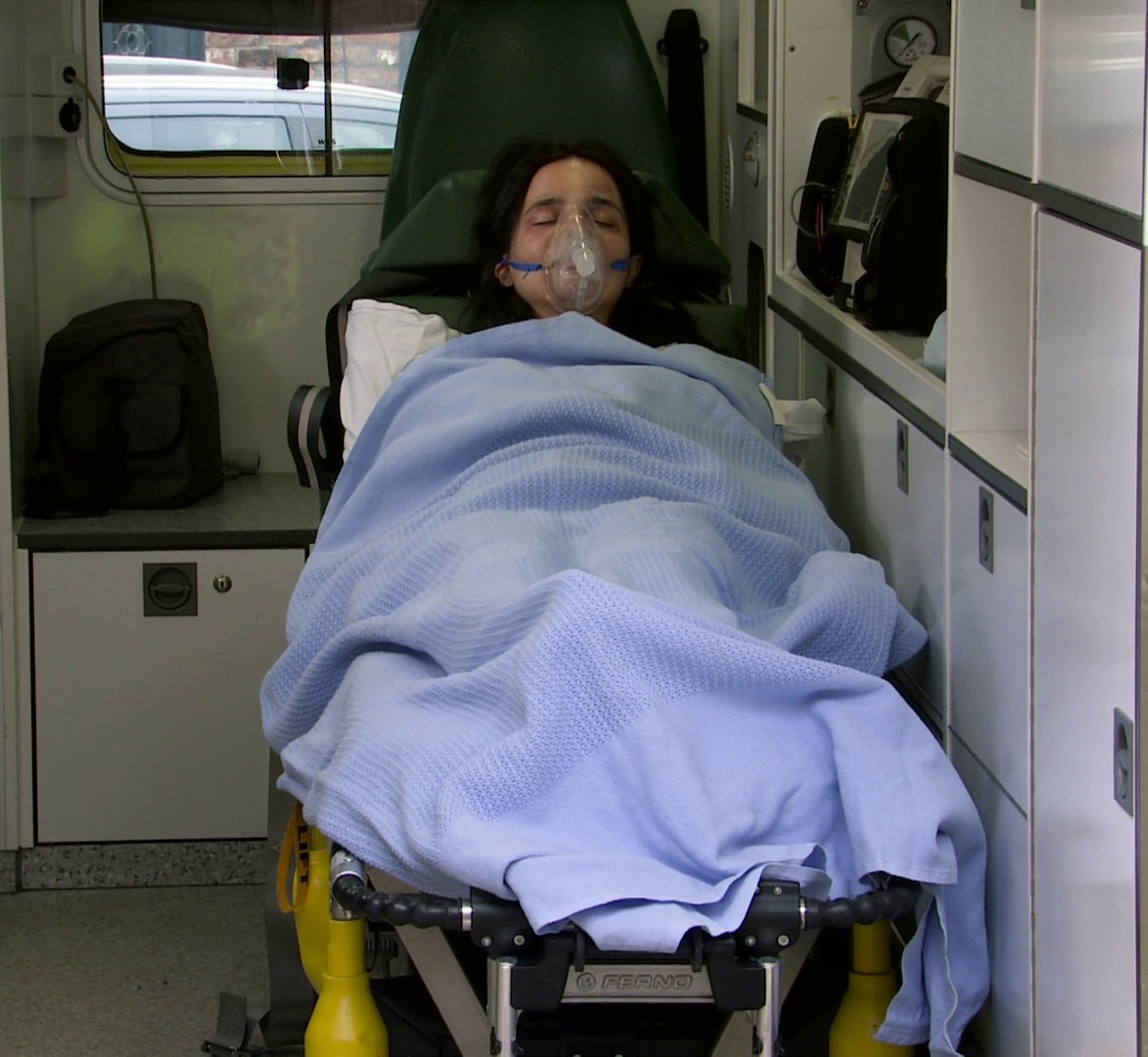 Alina and Tyrone (Alan Halsall) started a secret affair at the start of the year and couldn't keep their hands off each other.

Tyrone's ex Fiz Stape soon found out and kicked him out of the house.

But in particular, 11-year-old Hope – who started a fire at the Underworld factory site back in 2019 – has started to play up.

Tonight when the youngster found out that Tyrone and Alina are having a baby boy, all hell broke loose.

Hope was convinced that her dad is really happy that he's having a boy because he's always wanted one.

Fiz sat Hope down and explained to her that he'll still love her no matter what.

She told her daughter: "So I spoke to your dad about what you said, love that isn't what he meant at all.

"Yeah he's happy it might be a boy, but that doesn't mean he isn't happy with you too. He loves you to bits."

After Fiz tried to calm Hope down, the youngster shouted: "I don't want to play with him or look after him. I don't want him to be born."

She got told to go to her room to think about what she said, but Hope secretly left the house and went over to Tyrone's.

Hope let herself into Tyrone and Alina's flat and saw that a candle was still left on, and also spotted a bottle of nail varnish near by on the kitchen counter.

But little did she know that Alina was actually asleep in the bedroom, completely unaware of what was going on around her.

Sally Webster (Sally Dynevor) and Eileen Grimshaw (Sue Cleaver) noticed a fire had started in the flat and called the fire brigade.

Meanwhile Tyrone was out getting boozy with his pal Kirk Sutherland and got a call asking where Alina was.

He quickly jumped in a taxi and when he arrived the paramedics said that she had no burns, but had inhaled a lot of smoke.

Fans of the ITV show are convinced that Alina's baby could die following the aftermath of Hope's actions.

One wrote: "Hope definitely had the look of evil at the end of tonight's #Corrie!

"She was obviously trying to make Alina lose the baby. Imagine how angry Tyrone will be when he discovers the truth!" 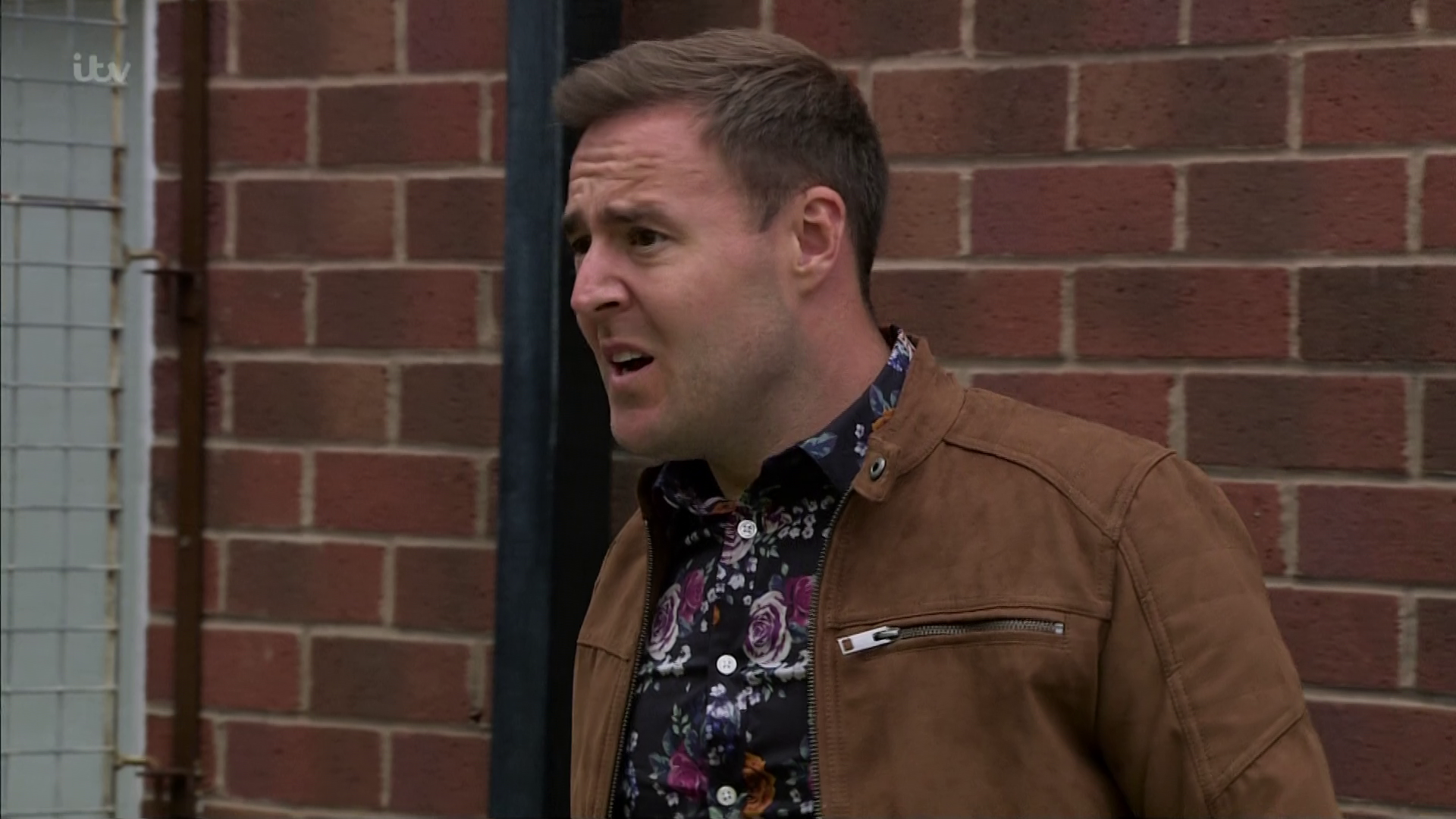 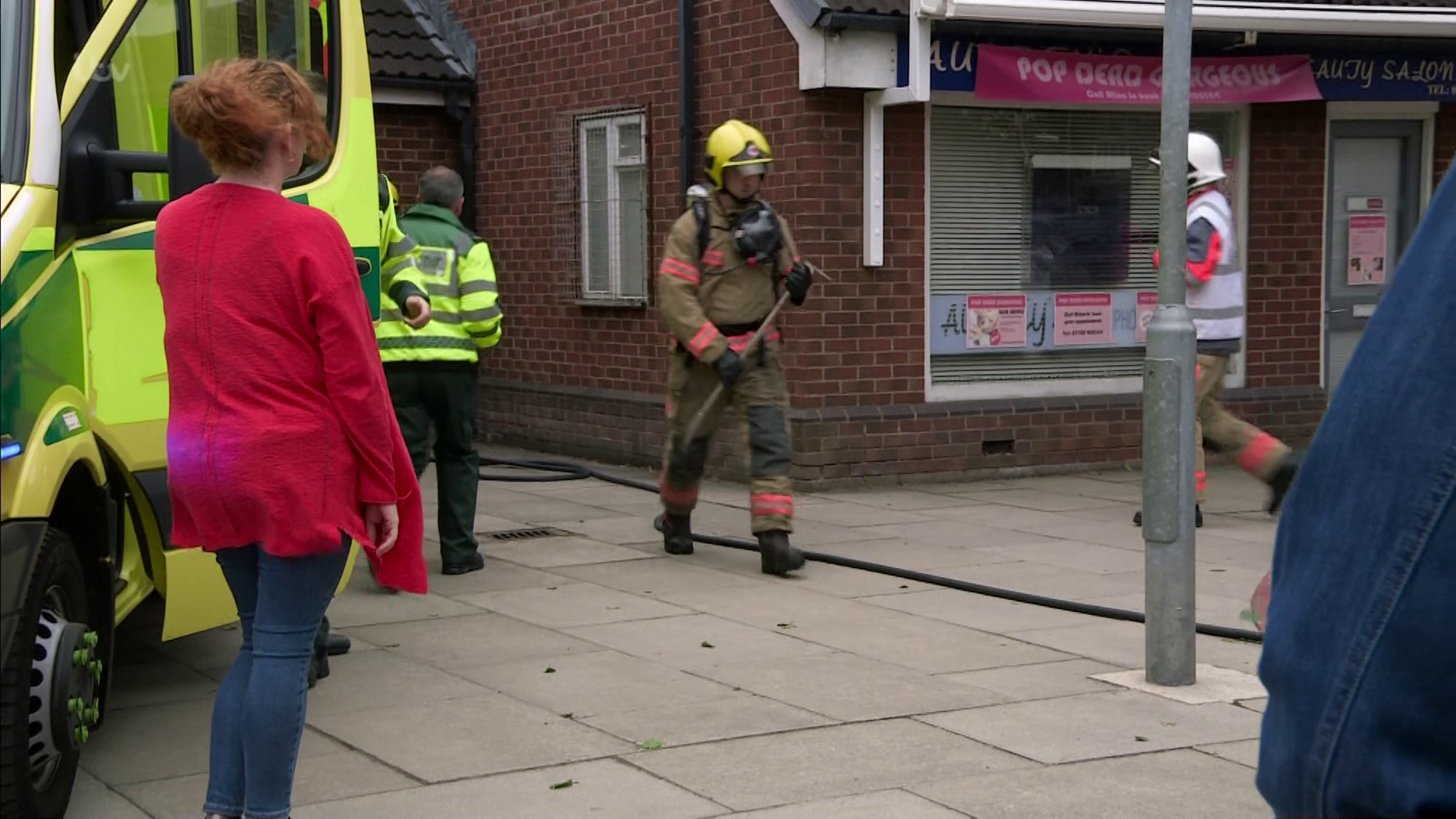