The actor, who plays solicitor Imran Habeeb, underwent a dramatic transformation and shaved his head in April when production on the soap halted due to Covid-19. 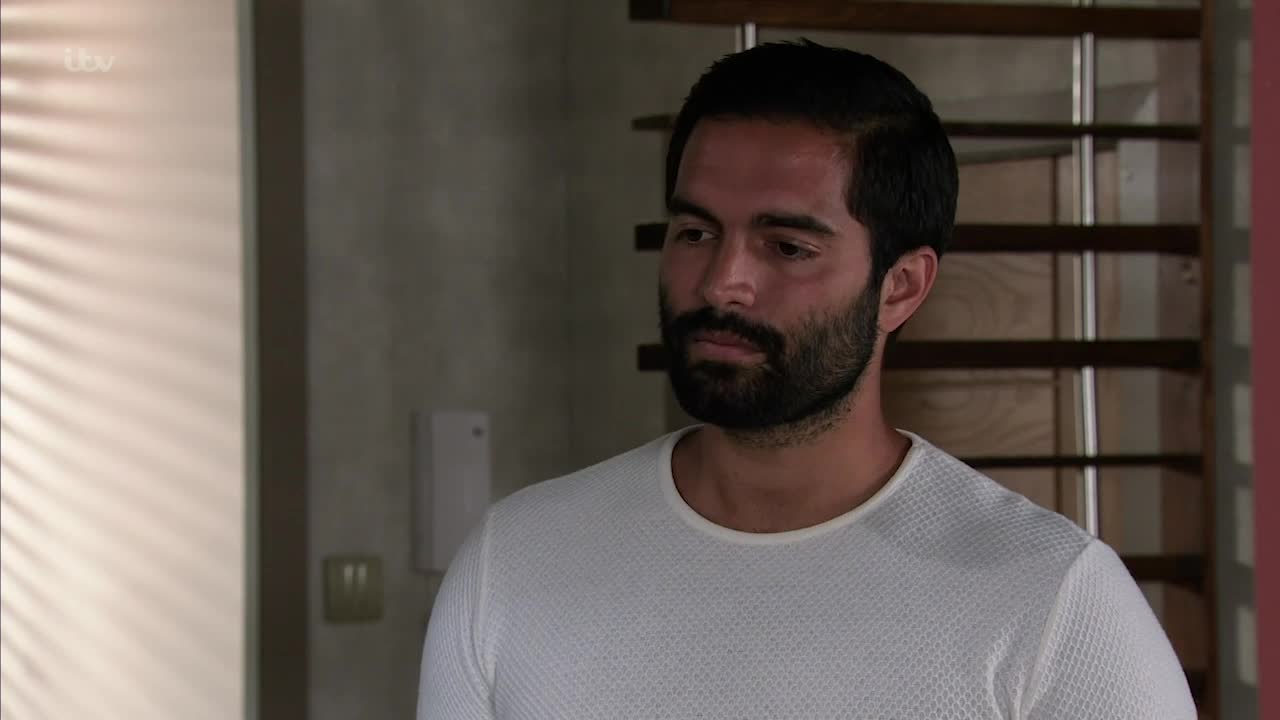 Production on the Cobbles resumed last month as lockdown restrictions began to ease and has been quickly finishing episodes that were half-filmed beforethe set was shutdown.

And eagle-eyed fans couldn't help but point out Imran's visibly shorter hairstyle than usual in last night's episode, which saw Leanne Battersby lashing out at Imran's partner Toyah over their hopes of fostering a child.

Commenting on the characters appearance, one soap fan joked: "Imran looks rather hot with a fresh hair cut and a tan."

"Fully going to be on Imran Hair Watch," another shared. 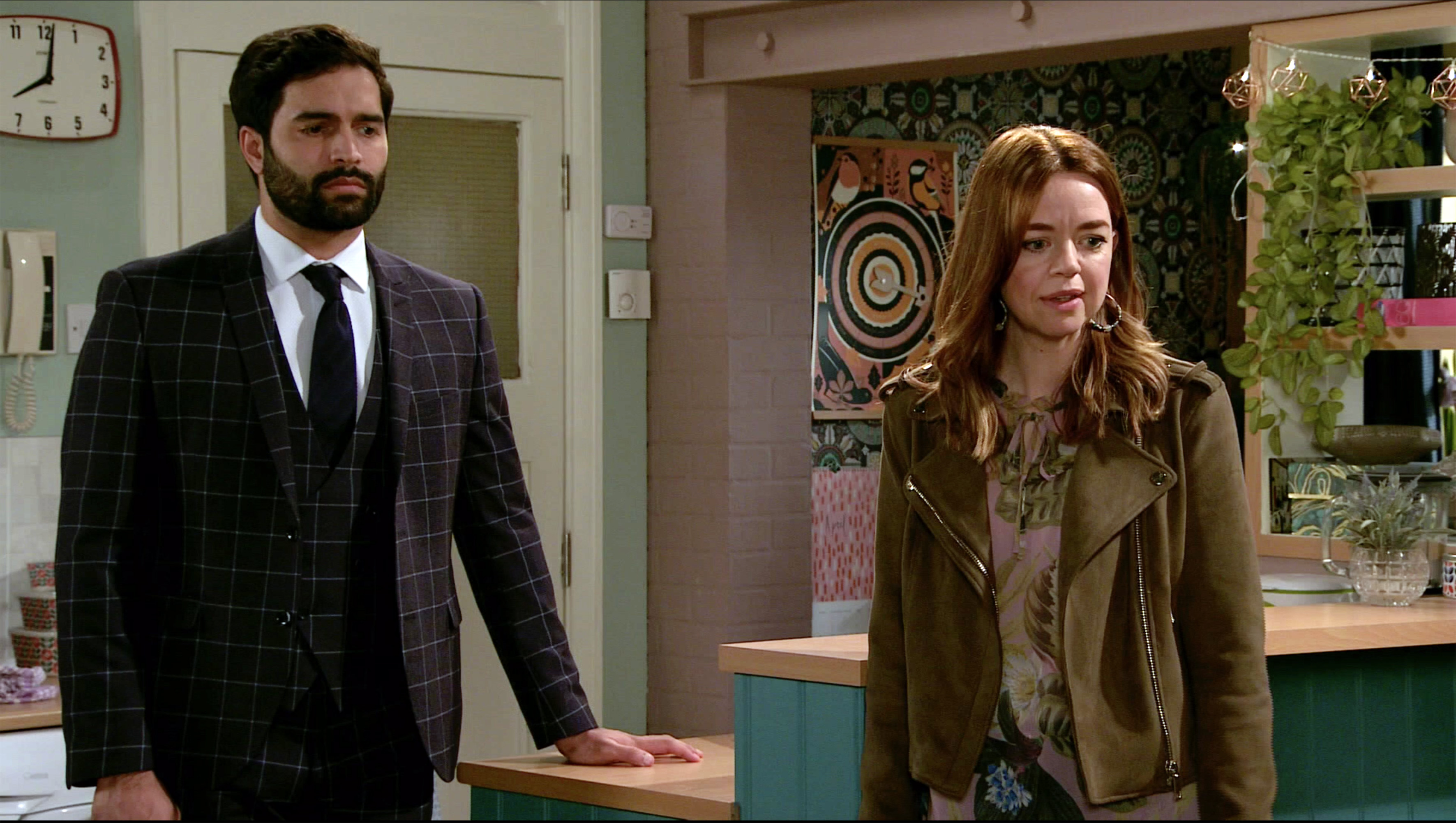 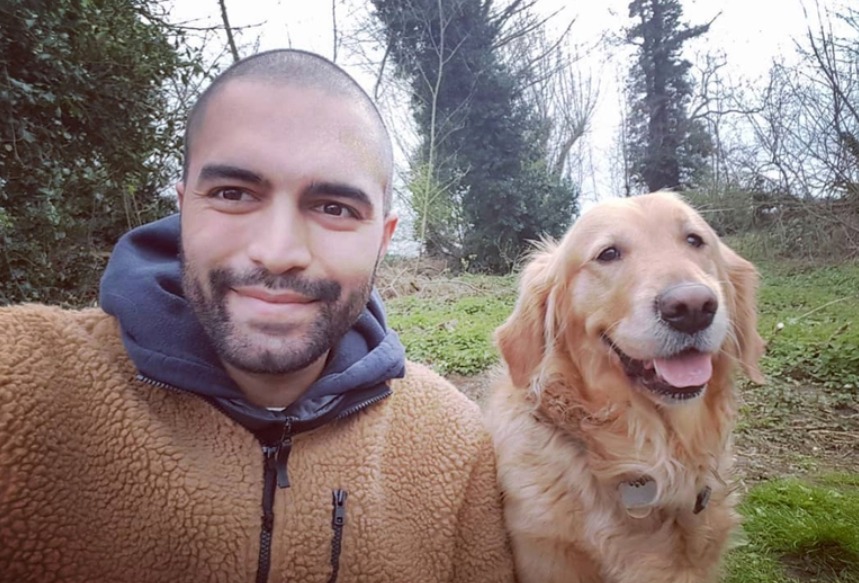 A third weighed in: "I am sure that @itvcorrie was using scenes from after full lockdown tonight.

"Nick, Simon and Imran had much longer hair overnight… and there was some distinct social distancing going on in some scenes.

"Can anyone confirm my suspicions?"

The ITV soap will no doubt face more continuity discrepancies in the coming weeks as it was left with some half-filmed episodes before the pandemic.

With less crew members, including hair and make-up, it makes it more difficult for the cast to hide their image changes during their hiatus.

Stars first returned to work for filming in June, having previously attended a safety induction that highlighted the new measures that have been put in place to stop the spread of the coronavirus.

Photos released at the time revealed a sneak peek at how things have changed, and the team could be seen keeping their distance as they stood separately on the spacious set.

The cameramen have been using extended equipment, allowing them to remain far away from the stars while shooting goes on.

Meanwhile some of the staff are opting to wear face masks for extra protection, and there is yellow tape around the edge of sets to prevent showrunners from breaking the barrier.

There is also a reduced amount of crew on set, with Corrie bosses keeping the amount of people in the studios to a minimum.

Emmerdale was the first soap to resume filming after lockdown rules loosened, with the cast returning at the end of May.