Coronation Street icon Audrey Roberts (played by Sue Nicholls) has been having a difficult time on the ITV soap. She recently turned to alcohol as she struggled to cope with her mental health and she even tried to take her own life in tragic scenes. Fans are now concerned the cobbles character will die at the hands of her son Stephen Reid (Todd Boyce).

Stephen, who is the son of Geoff Masters and salon owner Audrey, recently returned to the cobbles.

The character has been in financial trouble and even used his wife’s credit card to fund his lifestyle.

Corrie fans are now convinced he has only returned to Weatherfield to go after Audrey’s inheritance.

How far will Stephen go to get want he wants from his mother? 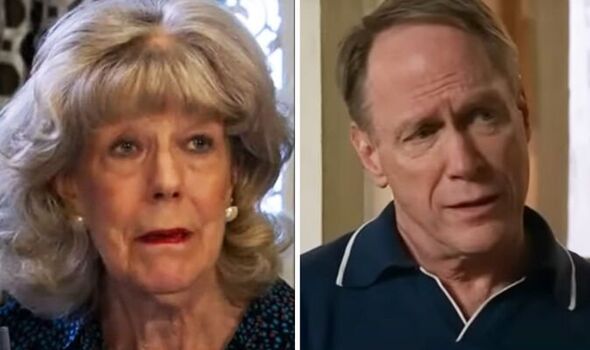 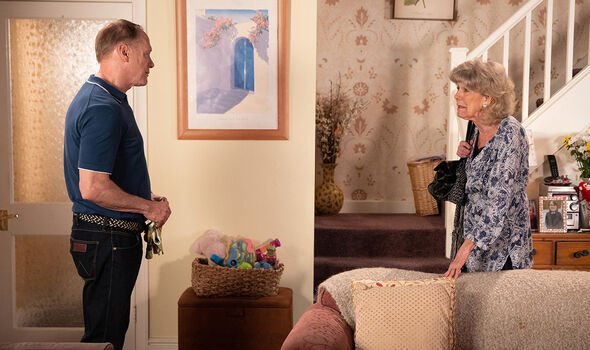 Audrey tried to take her own life in heartbreaking scenes on the ITV soap as she has been struggling with her mental health.

She is now on anti-depressants and has admitted to her loved ones she has been having a difficult time.

Her mood improved dramatically on Monday night’s instalment of the serial drama as she enjoyed afternoon tea with her pals.

Stephen also came across as though he was concerned about his mother and looked after her to make sure she was coping. 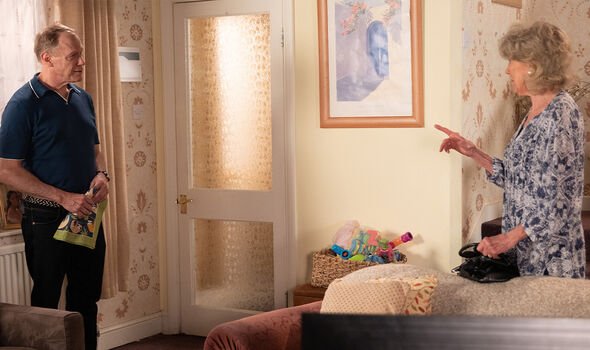 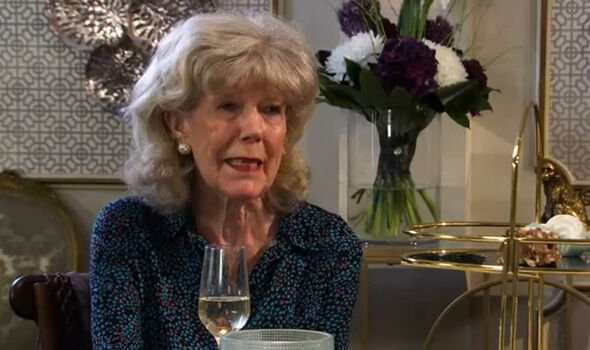 However, fans believe he has other intentions and was just putting on an act.

@VampLover27 theorised: “I can visualise Stephen sabotaging something in the salon to electrocute Audrey.”

Michelle Jones added: “Stephen is hanging around until he can bleed poor Audrey dry #Corrie.”

Carl Traill penned: “Why have I got a feeling Stephen is gonna kill Audrey for her money? @itvcorrie.”

Georgia commented: “I reckon Audrey might die on the opening day of the salon #Corrie.”

@Spartacus2906 said: “Stephen’s looking a bit disappointed that Audrey’s not dying… What a scum bag! #Corrie.”

Dernali remarked: “Stephen gives me the creeps. He is going to kill Audrey #Corrie.”

Sue, who plays Audrey, opened up about her character’s storyline and the loneliness the older generation experiences.

“I can identify with Audrey,” she said. “I live on my own and love my independence and it is difficult for her (Audrey) having people trying to take it away.”

She continued: “It isn’t about whether or not Audrey is drinking too much. It is about her trying to keep her independence. I am only a couple of years younger than Audrey and I am also a lady on her own.”

Coronation Street airs on Mondays, Wednesdays and Fridays at 8pm on ITV.