The actor, best known for playing Jim McDonald on the ITV soap, was forced to leave the stage on Monday evening after falling ill and was unable to return last night. 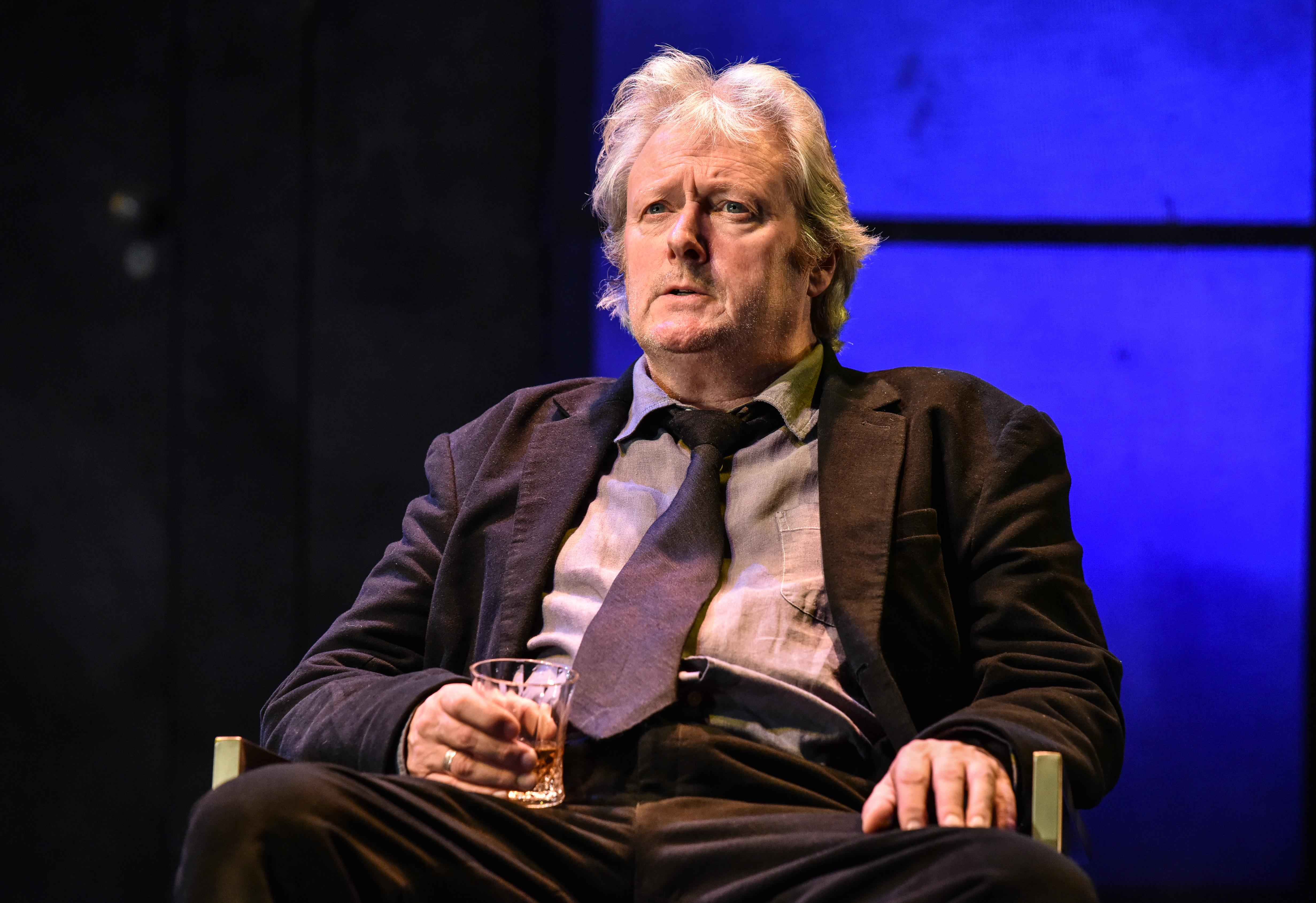 Charles plays the titular inspector in the play Rebus at Edinburgh's King's Theatre, but just four hours before curtain yesterday the theatre revealed he would not be on.

He was replaced by his understudy Neil McKinven, who stepped him for the night before at the last minute.

It is unclear with Charles will be well enough for his performances today.

The star is yet to comment on his health, but did retweet a message from a fan about him falling ill.

Fans of the actor have expressed their concern and took to Twitter to wish him well. 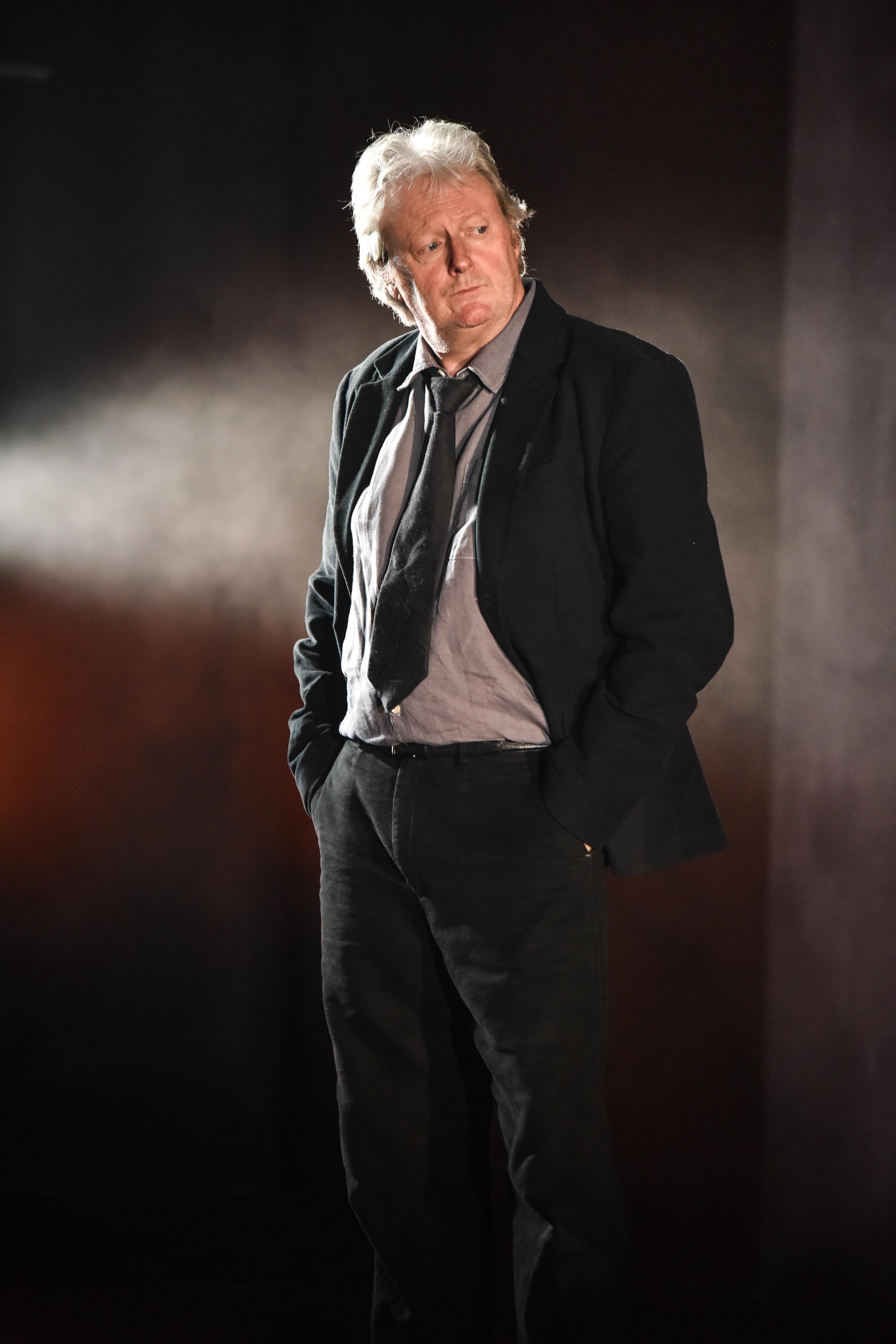 One person wrote: “Hoping Charlie Lawson is rested and feeling better. Looking forward to seeing him as #Rebus on stage in Long Shadows: #RebusLongShadows #Edinburgh.”

Another added: “I hope you're OK Charlie, I heard you took a wee bit of a turn, overworked-underpaid,take time out and put your feet up. Get well soon mate.”

And someone else wrote: “Sorry to hear you became ill while on stage in Rebus, I wish you a speedy recovery. Get well soon Charlie xx”

During Monday night’s performance the 59-year-old brought the production, which is based on Ian Rankin’s Inspector Rebus book series, to a halt when he started to feel faint. 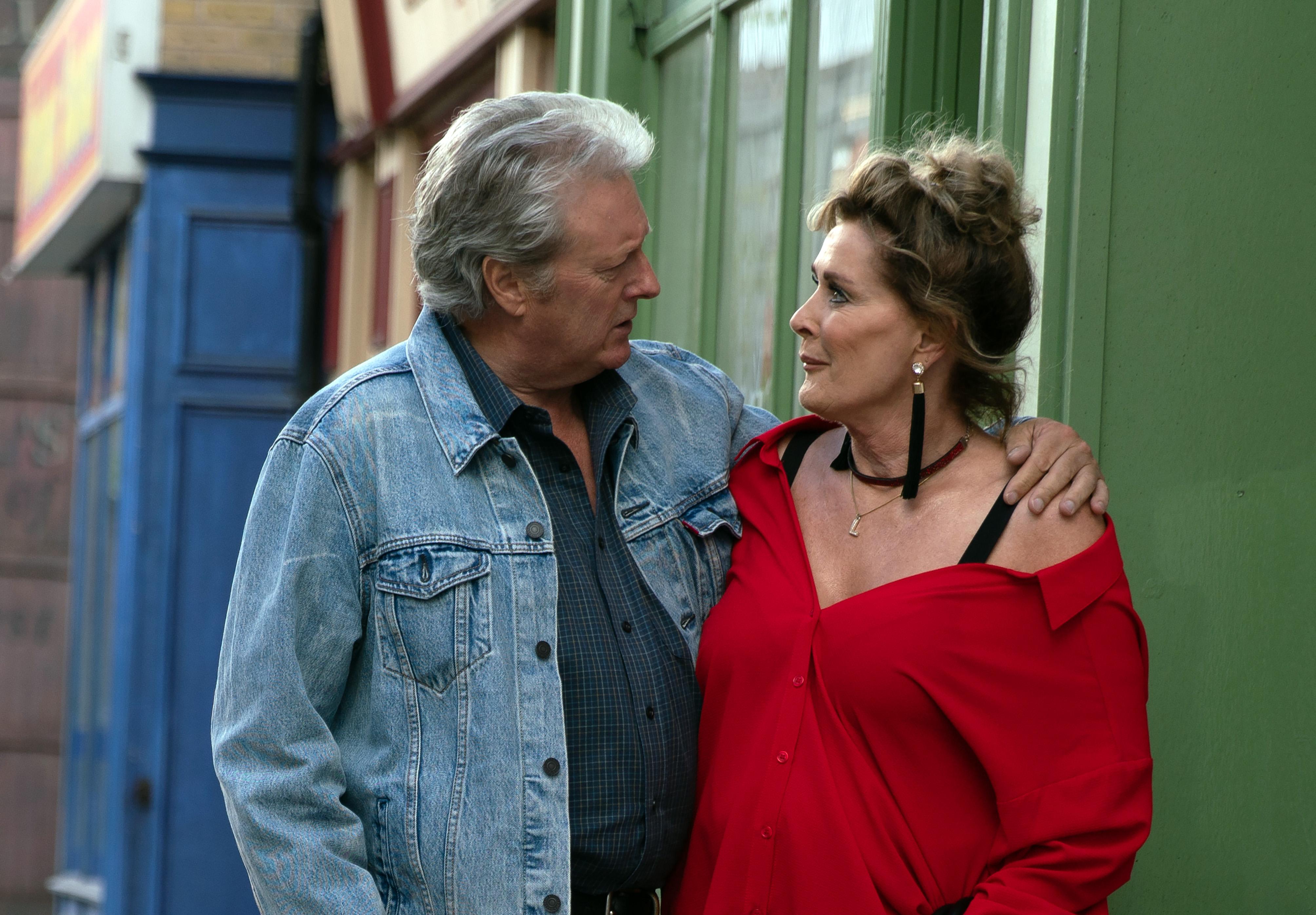 Charlie's co-stars helped him from the stage in the middle of the second half.

Author Ian Rankin, who created the Inspector Rebus book series, was in attendance at the sold out theatre to watch the performance, and admitted Charlie put on a "very good Scottish accent".

He also confirmed the Corrie favourite had fallen ill during his performance, and praised "heroic" understudy Neil.

Ian wrote on Twitter: "He took ill. Understudy stepped in and was heroic.

Yesterday Ian also told a fan he had yet to hear how Charles is, writing: "No news yet of Charles."