The pervert's body was pulled out of a Weatherfield canal last week – and toinight the police arrived to question his victim Paul. 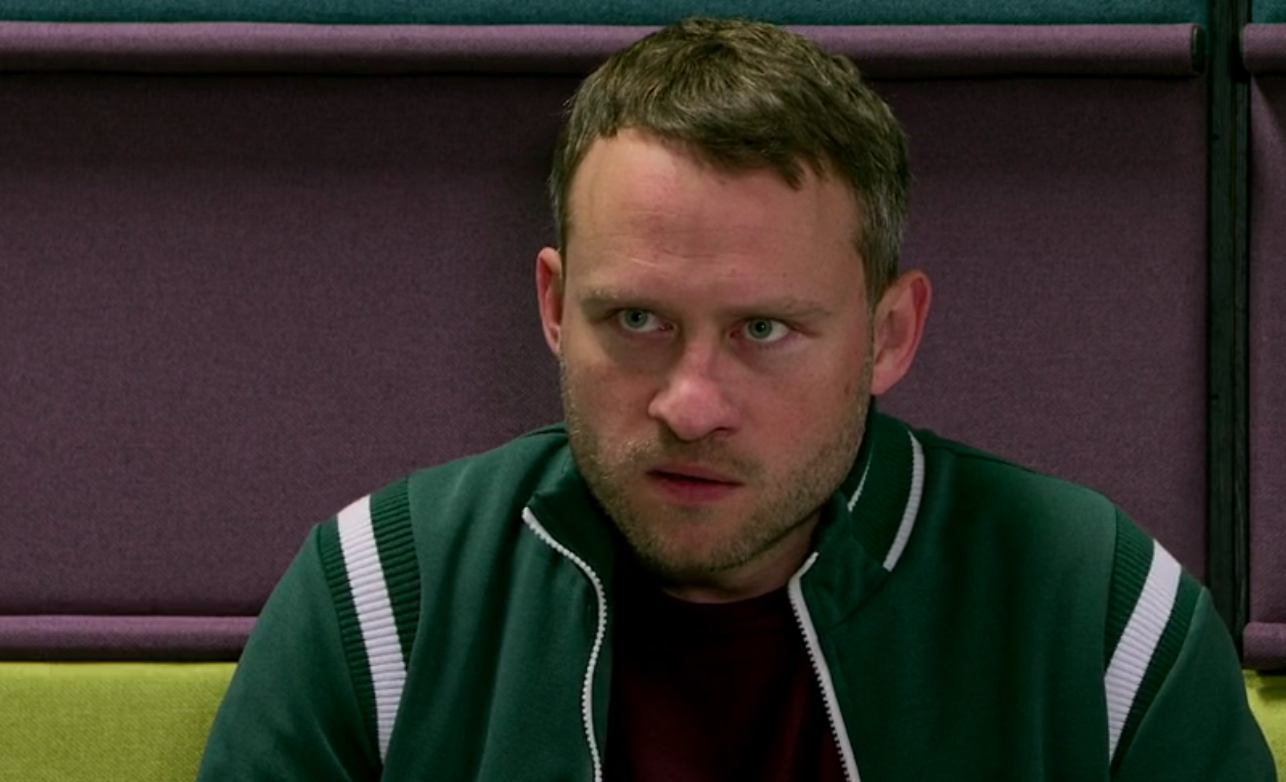 Coronation Street viewers know Kel groomed and abused Paul when he was a child for years after getting into a relationship with his mum Bernie.

He returned to the cobbles last year devastating Paul – but he found the courage to report the abuse to the police.

However because of the historic nature of the abuse and Kel's lies, he wasn't charged – but Bernie made sure he was exposed in the community.

And after being tipped off by Billy that the police were questioning Paul, Bernie charged round to defend him. 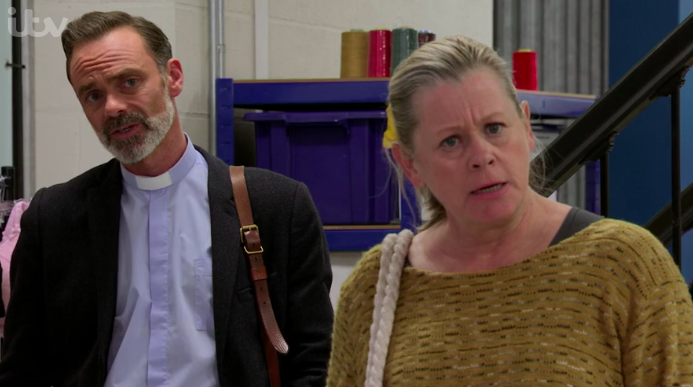 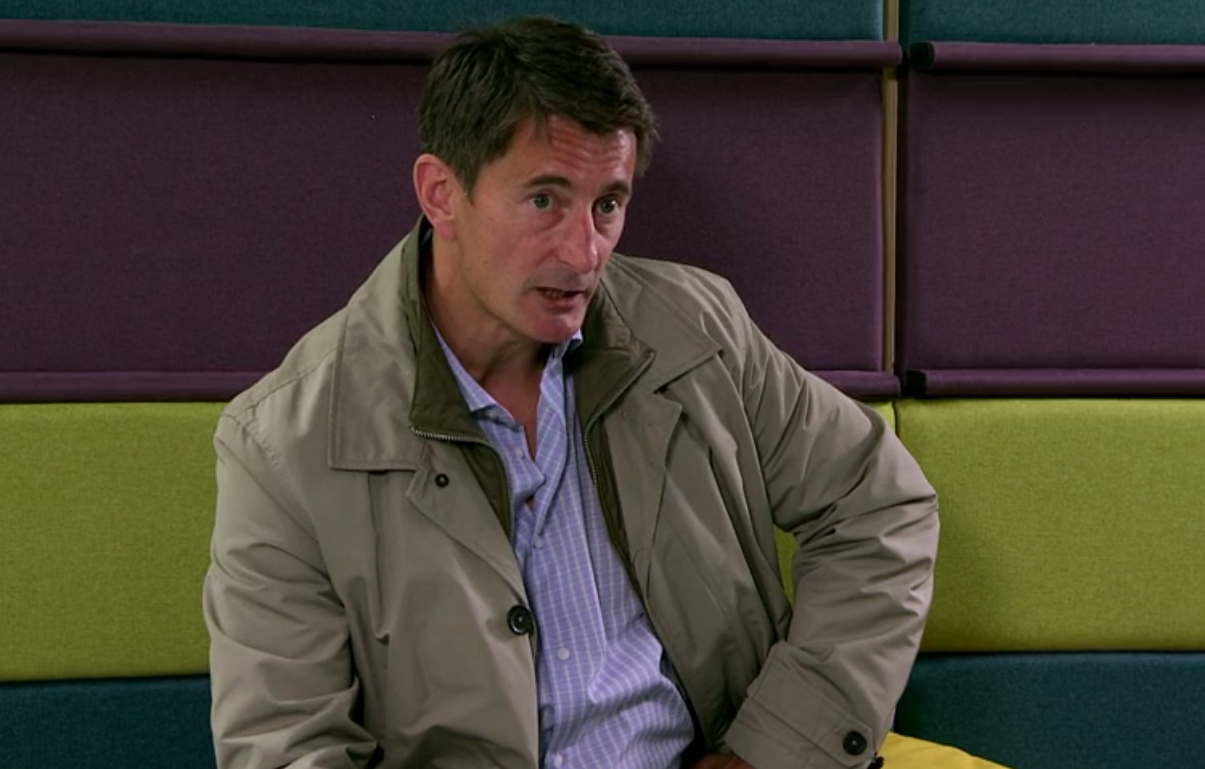 She said: "It’s harassment, that’s what this is. Why should he know what happened? You do know he was an abuser?"

Her words had fans convinced she was hiding something – and that she was the one who murdered Kel.

One person asked on Twitter: "Did Paul or Bernie kill Kel #corrie #coronationstreet."

A second viewer posted: "Love the way Bernie turns up to help Paul and supplies the cop with his motive…

"'There’s no way he killed him! Even if he was abusive! I can give him an alibi! Doesn’t matter when Paul pushed him, he wasn’t there, he was with me!' @itvcorrie."

The return of memories of Kel will see Paul suffer a breakdown in the coming days and weeks as he struggles to cope with his emotions.