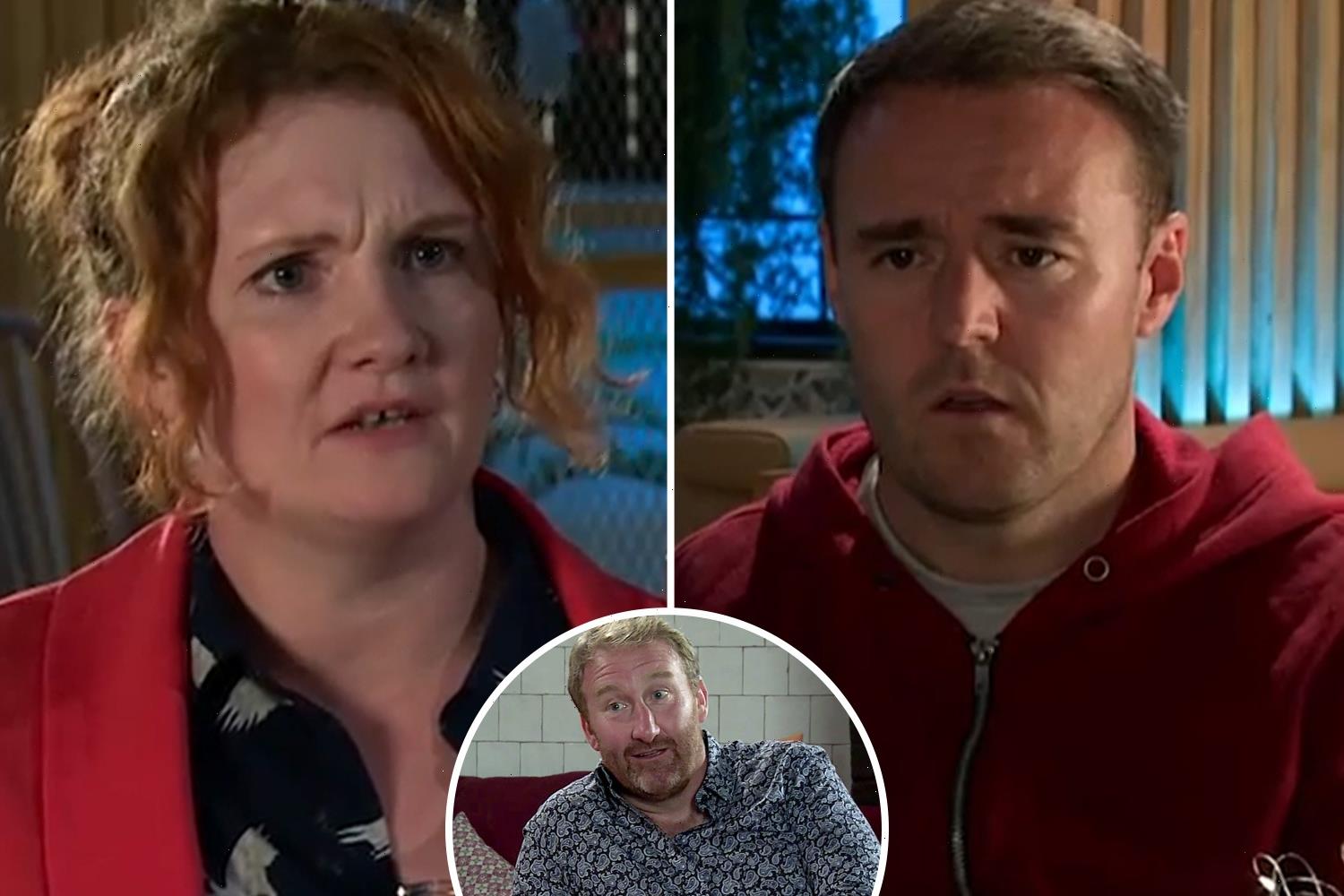 The mechanic – who is played by Alan Halsall in the ITV soap – left Fiz and their kids for Alina Pop earlier this year, who he accidentally proposed to in recent scenes. 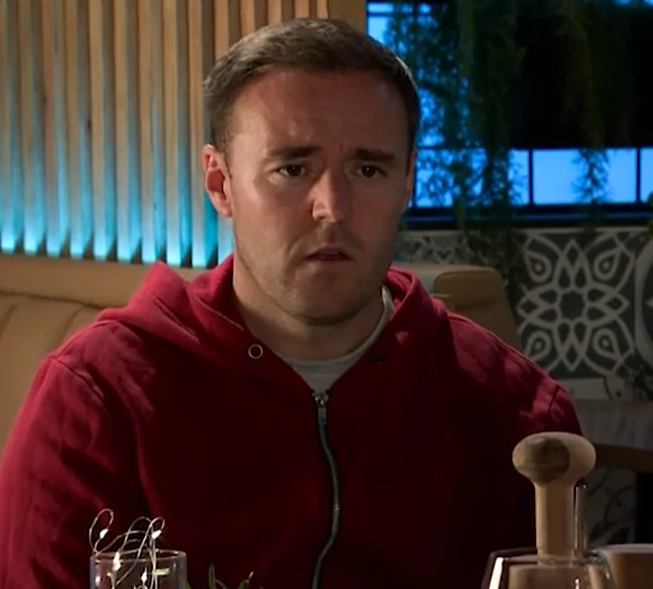 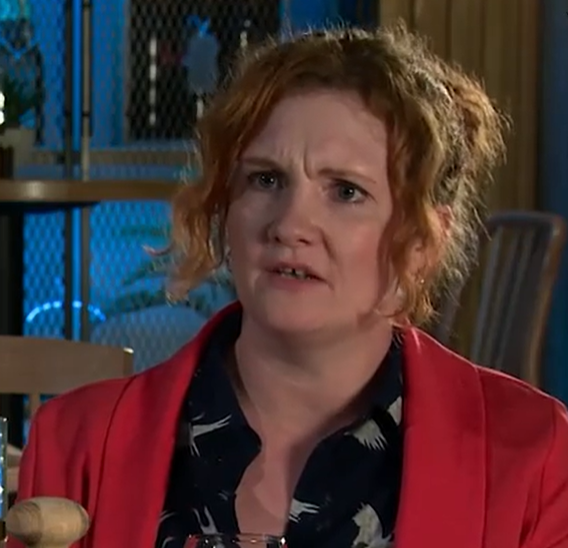 Tonight, Tyrone was consumed with jealousy when Evelyn revealed that Fiz was on a date with Phill at the bistro.

Tyrone followed Fiz and, when Phill headed to the toilets, he emerged from the shadows and professed his love.

But Fiz was horrified and said: “Tyrone will you just leave.”

When she told him that she was thinking about moving away with the kids, Tyrone blurted out: “You can’t do that, because I miss you. I can’t stop thinking about you, Fiz.”

Tyrone then sat down in Phill’s place and explained that Alina had got the wrong end of the stick about their engagement.

“Oh what, when you abandoned your partner and your two kids for you, she thought things were getting serious? The dozy mare,” she said. “Do you know how pathetic you sound?”

I know this is hard for you to hear, Tyrone, but I’m not pining for you anymore,” she continued. I was, and then I saw the light

When Tyrone brought up their recent kiss, Fiz explained: “I was upset. It was nice and comforting and then you went back to your new life and your accidental fiancee.

“I’m not wasting my time talking about this anymore. You’ve made a new life, why shouldn't I?”

Phill, who was oblivious to Tyrone crashing their dinner date, later walked Fiz home and invited her out again later in the week.

But fans were quick to spot a huge problem with the scenes, questioning how long Phill spent in the toilets at the bistro while Tyrone professed his love.

One fan tweeted: "Fiz's fella has been in the toilets for ages!"

Another asked: "Has Phill got lost?" 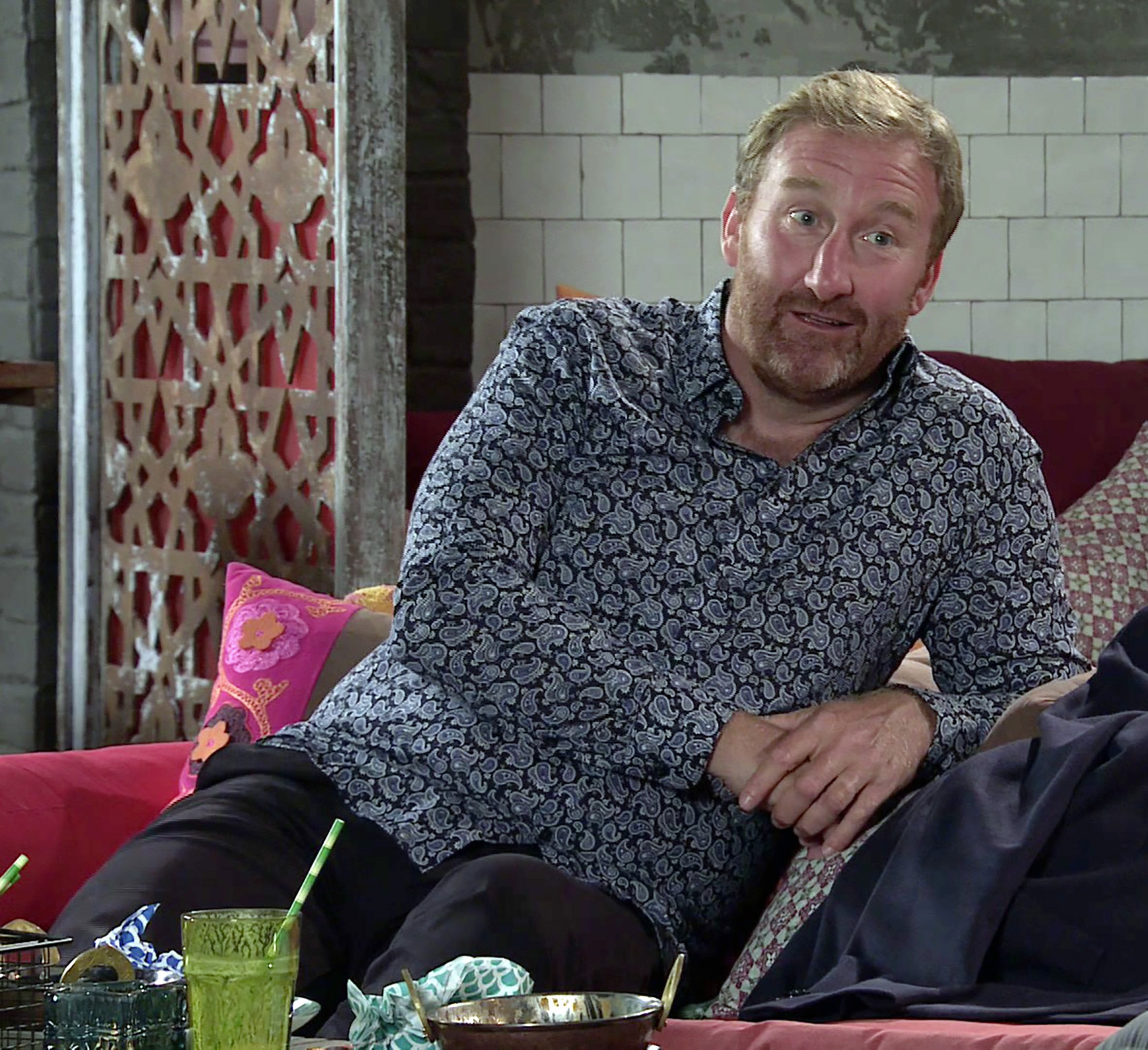