CORONATION Street fans are convinced they have spotted the soaps crossover after Maria Connor and Tracy Barlow had a row on the cobbles.

The hairdresser and the florist ended up rowing in front of a filming journalist over the plans to destroy the Red Rec. 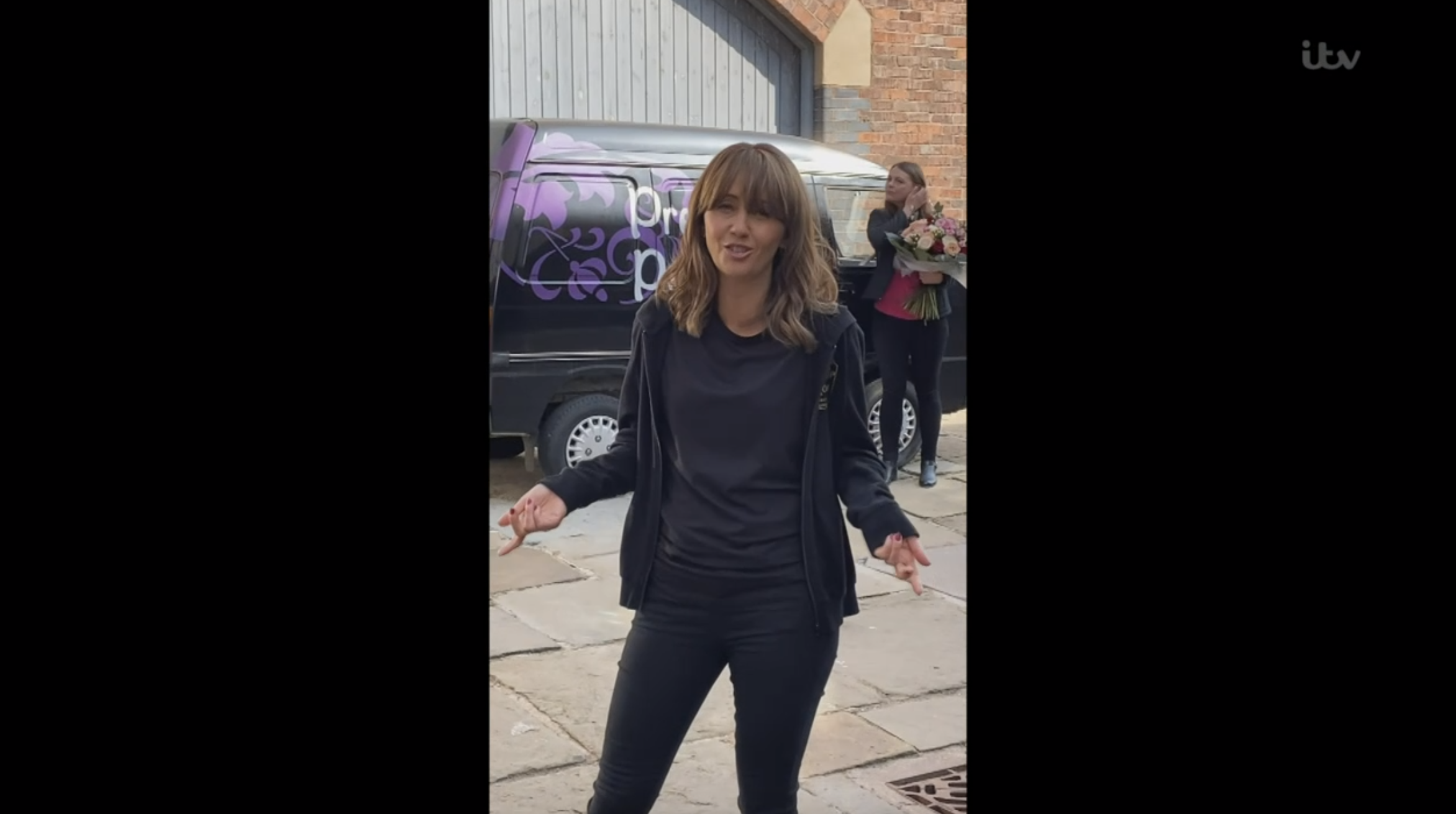 Maria contacted the press to try and force the council to back down, but as she gave the interview things took a turn.

But the journalist kept getting distracted as Tracy Barlow spotted what was going on and decided to use it as a marketing tool.

Standing behind Maria in front of her van, Tracy held up a huge bouquet of  flowers – enraging Maria.

“Oh I might have known Princess Pushy,” she sniped.

“Do you mind Tracy, I’m trying to raise a serious environment issue here.”

Tracy told her: “That is great because we at Preston’s Petals are as dedicated to nature as you are.”

And as Maria tried to move things away, Tracy decided to amuse herself with some insults instead – all on camera.

She said: “You know Maria is mad about recycling, mostly men.

“She hasn’t got a bedroom door, she’s got a turnstile.

“Do not be fooled by the sweet little smile. This is Extinction Rebellion with a curly blow.”

But as Maria raged back at Tracy the journalist was eagerly filming it all, insisting it would be great for their subscribers.

Fans were in hysterics at the cobbles catfight.

One wrote: "that’s the bit you’re going to see on Emmerdale Maria."

A second said: "Quite loving the TV Soap Crossovers already."

Another added: "Great to see shows like #corrie and #emmerdale highlighting climate change to show we all have a responsibility !" 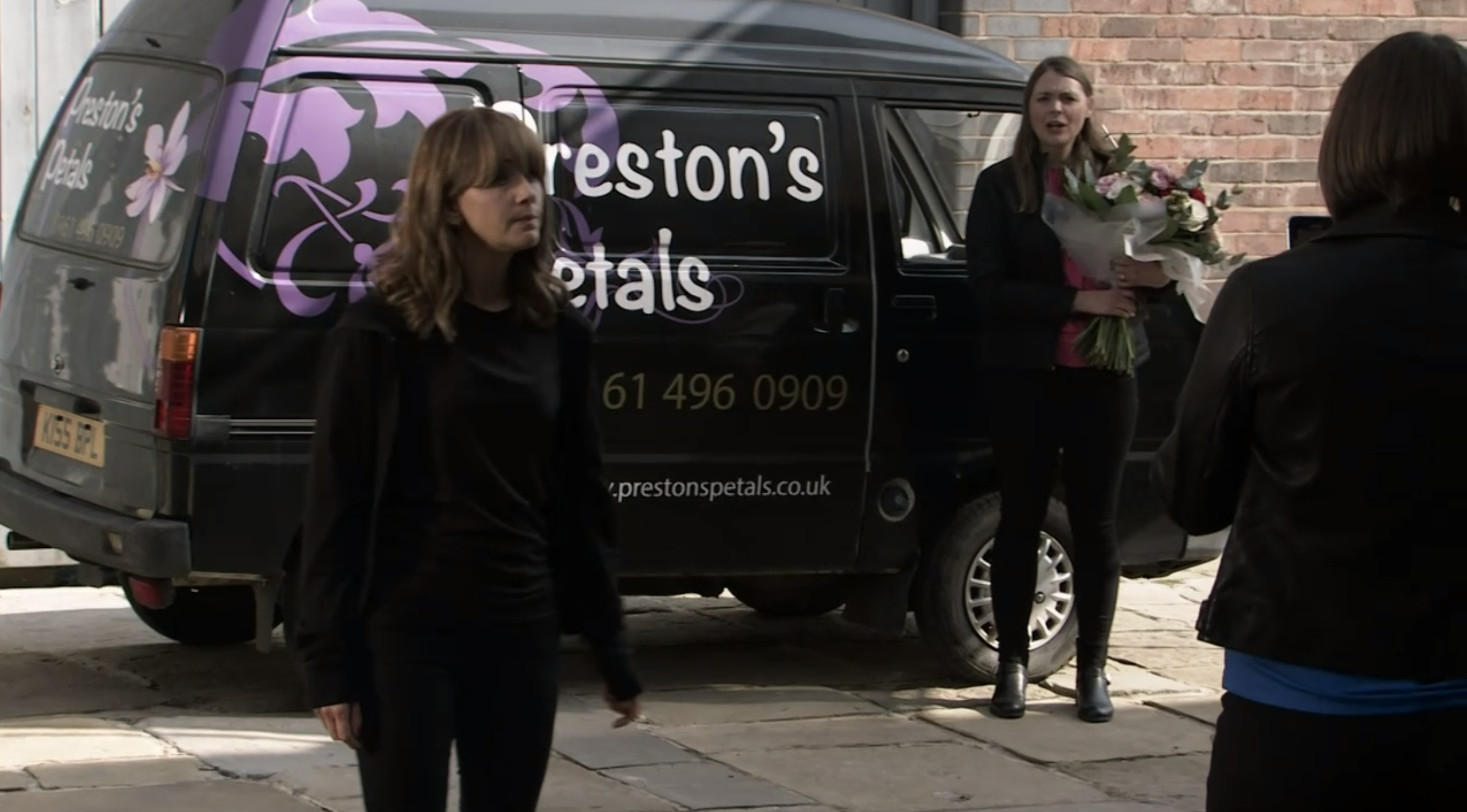