Beverley Callard announced her departure from Coronation Street as feisty barmaid Liz McDonald last year. The ITV soap stalwart enjoyed a quiet off-screen exit but it’s now been revealed that the I’m A Celebrity star was due to leave the soap as part of a dramatic storyline that would have played out earlier this year.

Coronation Street was forced to halt filming due to the coronavirus pandemic and Beverley’s contract with the soap ran out before she had the chance to film her final scenes.

Once filming was allowed to resume, the actress suffered a botched hip operation and couldn’t return to set in time.

However, a source has revealed Liz was originally going to be a part of the Scott Emberton (Tom Roberts) robbery drama.

The desperate grandmother would have teamed up with Scott to get her hands on money for Oliver’s legal battle. 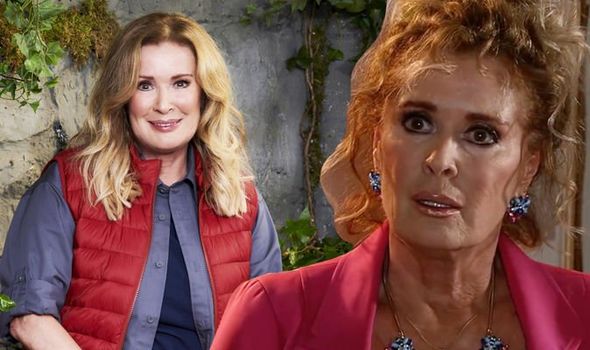 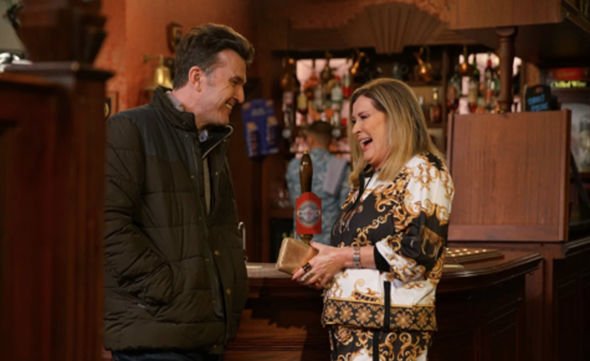 A source explained: “Liz was originally going to team up with Scott and take the money for Oliver.

“It would have been hugely dramatic and emotional as Liz said farewell to her home of three decades.

“Instead elements of the story were kept with her granddaughter Emma Brooker receiving some of the money instead before confessing to police.

“She was let off with a fine – but the consequences would have been more serious for Liz.” 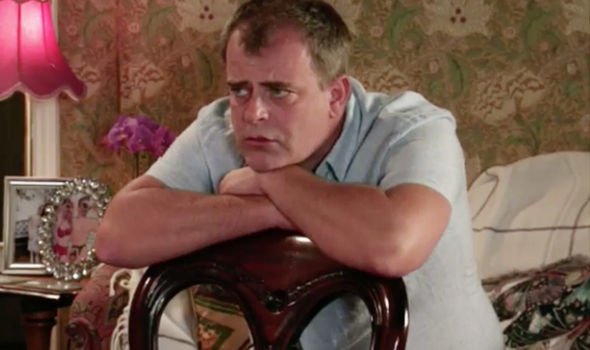 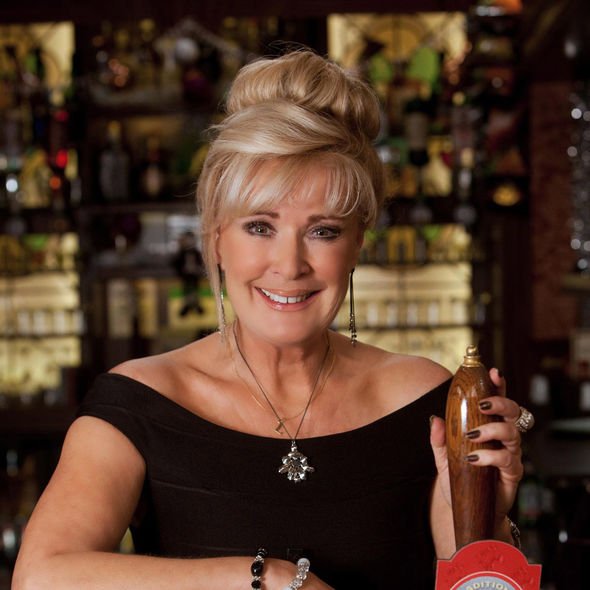 “She would have had to say goodbye to her friends and family for good,” the source told The Sun.

Liz’s departure was announced to viewers in August when Steve McDonald (Simon Gregson) confirmed his mother had left.

Leanne Battersby told Steve: “I don’t suppose it helps that your mum’s in Spain either.”

“No,” Steve replied. “But I get why she had to get out of here, but yeah, one less person to talk to I suppose.”

Johnny backed out when he realised his partner was armed before later confessing his criminal past to Jenny Connor (Sally Ann Matthews).

Scott was determined to keep the truth hidden and held Jenny at gunpoint in the Rovers Return but was later arrested.

Coronation Street fans were devastated by the quiet off-screen exit.

One tweeted: “I hope @itvcorrie brings back Liz McDonald for one final appearance.”

“31 years @Beverleycallard has been there and Liz left as if she had been on the Street for two minutes. #Corrie,” another shared.

Someone else said: “Pity she could not have briefly reprised the role to get a proper exit.”

A fourth added: “#Corrie has confirmed that Beverley Callard has left even though we never saw Liz leave the street!”