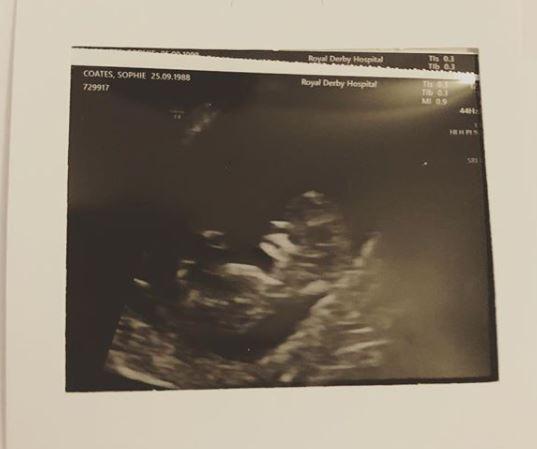 James, who plays Ali Neeson in the ITV soap, confirmed his happy news this evening in a post on Instagram.

He shared a picture of the baby's sonogram and added a sweet message about becoming a dad.

The actor wrote: "Me and my beautiful girlfriend @sophie_coates are over the moon to announce that we’re having a baby.

"We can not contain our excitement we are so so happy x." 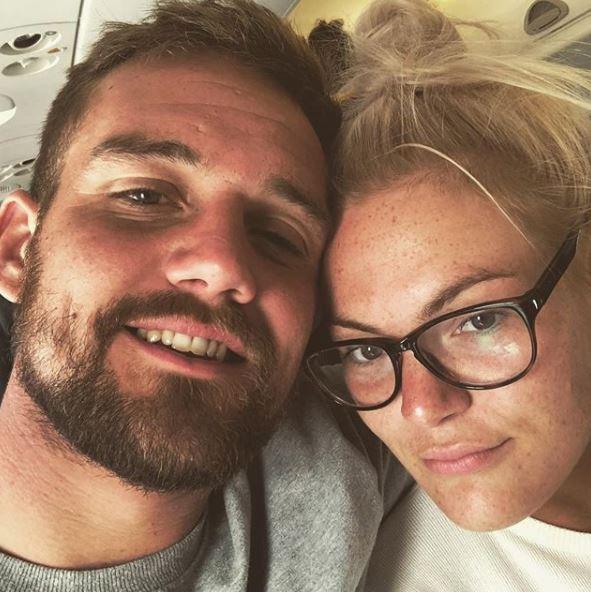 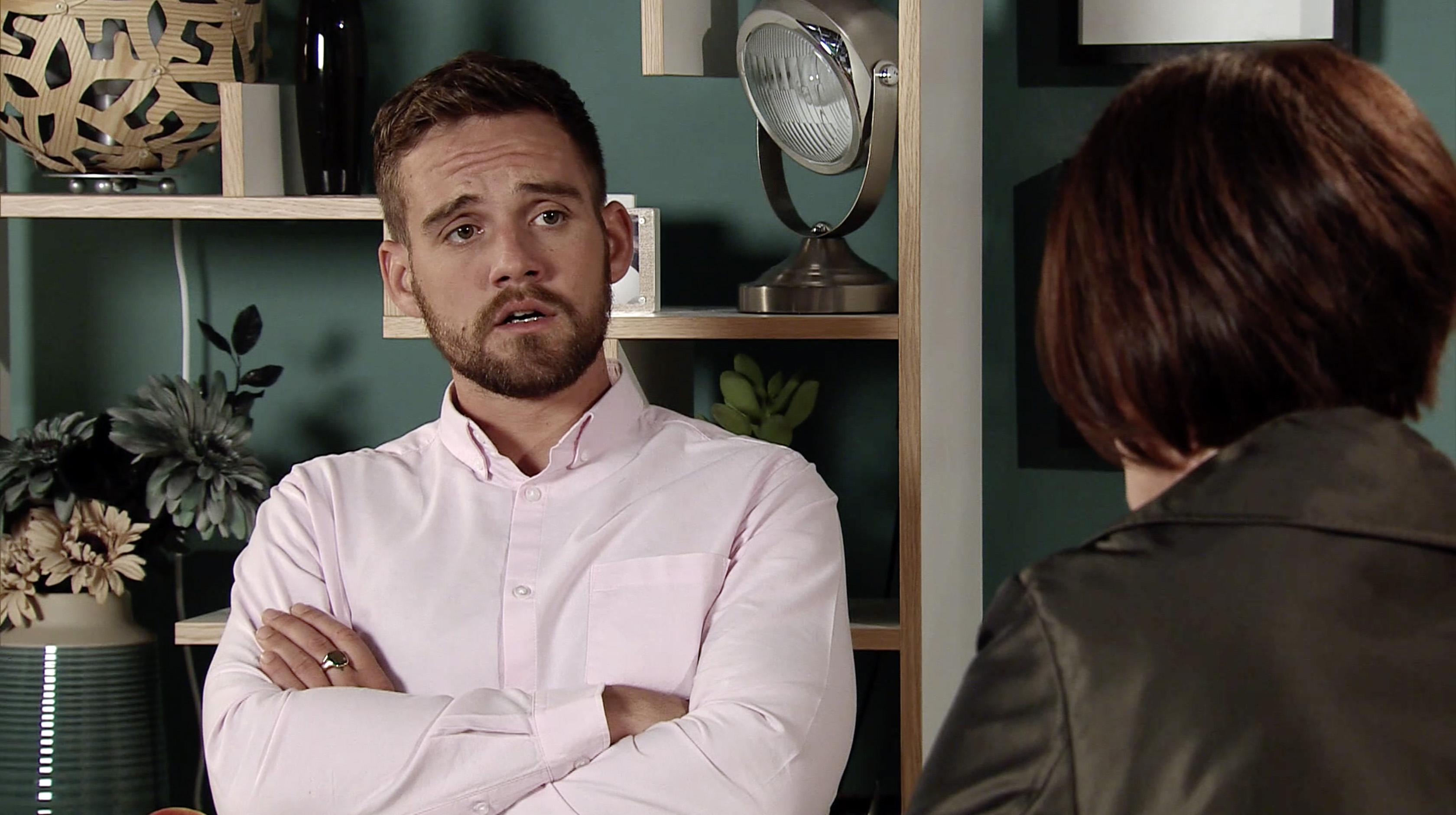 Ali returned to Weatherfield this year and he was involved in his most dramatic scenes this week.

Ali forced Ronan's hands around a metal pole that had pierced his stomach and pulled it out after hearing the drug dealer threaten his family again. James  is best known for his role on Mount Pleasant.

His other roles include Love, Lies and Record, Safe House, and My Mad Fat Diary.

The character was originally played by Dario Coates.

Dario remained in the troubled role for a year, before bowing out in 2008 when the character left Weatherfield for good.