Control Z made its debut on Netflix on May 22 and the Mexican teen drama is made up of eight episodes. The new series centres around a hacker who starts revealing students’ secrets to the entire high school. One student in particular takes it upon herself to find out who is trying to ruin the lives of the students.

Who is in the cast of Control Z?

Sofía is the main character in the series and she is one of the high school students who takes matters into her own hands when the hacker strikes.

She is considered an outsider who prefers to keep things to herself, and she has a history of self-harm.

The clever and intuitive student takes it upon herself to find out who the hacker is at El Colegio Nacional.

Becerril, who plays Sofía, is a 23-year-old actress and she has been sharing photos from the series on her Instagram account.

One of the photos posted before the release of the series was of herself in costume as Sofía, sitting on the floor by herself, wearing headphones. She said: “One week to meet Sofía, one week for Control Z.” 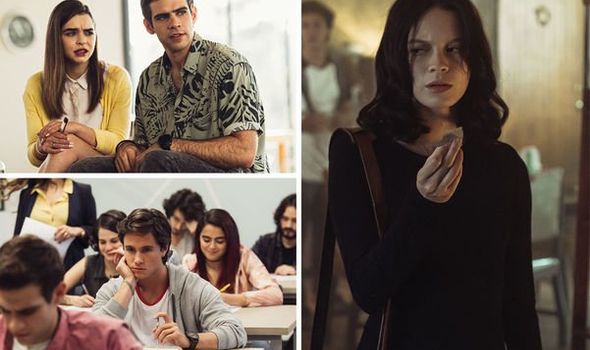 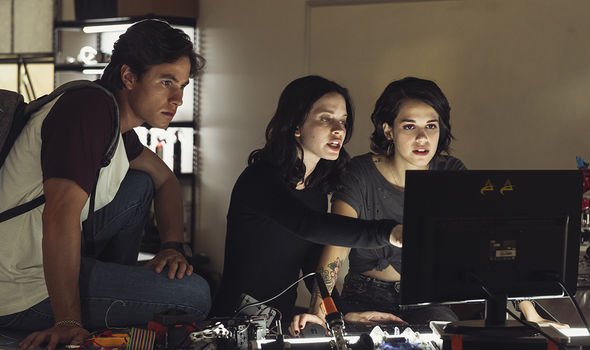 Javier is one of the main characters in the series and is the son of a famous football player who makes friends with Sofía.

He was transferred to the same school as her midway through the school year, and is keen to make friends.

He ends up falling in love with her and fans were keen to see what happened in terms of their relationship.

Ronda, who plays Javier, is a Mexican singer and actor who has previously starred in Bronco and Bajo la red.

The star has also taken to Instagram to promote the new series, sharing a photo of himself with co-star Becerril. He tagged the star saying: “Love you, sister.” 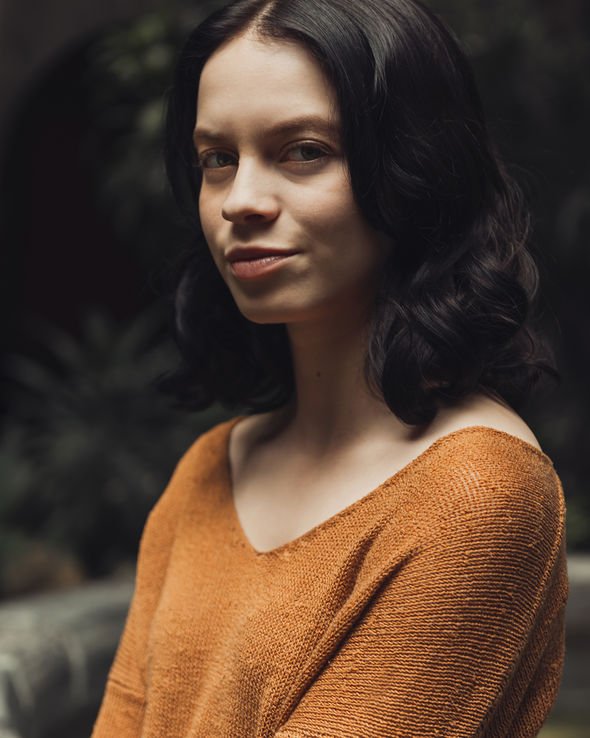 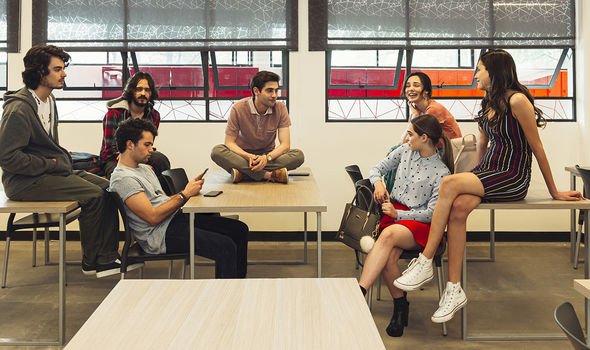 Pablo is another student who is considered to be one of the most popular at the high school – El Colegio Nacional.

He is dating Isabela (Zión Moreno), another popular student at the school, and he has plenty of secrets he is hiding.

Baida, who plays Pablo, is a 25-year-old actor who has previously starred in Los elegidos and Like, la leyenda.

He too has been promoting the new series on his Instagram account sharing a poster of his character which is made up of different mobile phone backgrounds.

Baida also shared the Netflix poster for the series with the caption: “Your secrets are not safe. Control Z.”

García, who plays Natalia, is a Mexican actress who has previously starred in 100 Días Para Enamorarnas and Like, La Leyanda.

She has been sharing updates from behind the scenes on her Twitter account, posting about a fun interview she took part in with co-star Michael Ronda.

The star also shared a video of herself from the series, and it shows her character Natalia crying whilst laying on her bed.

Her character shows fans how the world of technology can be a dangerous place, and no-one is safe when it comes to the internet.

Raúl is one of the main characters in the series who gets caught up in a love triangle with Sofía and Javier.

He is one of the richest students at the high school and he has a crush on Sofía, which means he clashes with Javier throughout the series.

Stevan, who plays Raúl, is a 24-year-old actor who has previously starred in Papá a Toda Madre and Despertar contigo.

Before he started acting Stevan, from Mexico City, was a model from the age of 16.

He appeared in adverts for big brands such as Coca Cola and ASEPXIA, before starting his acting career when he was 20-years-old.

The series also stars Zión Moreno as one of the main characters, Isabela, along with Luis Curiel as Luis, Samantha Acuña as Alex and Fiona Palomo as María.

Control Z is available to watch on Netflix now