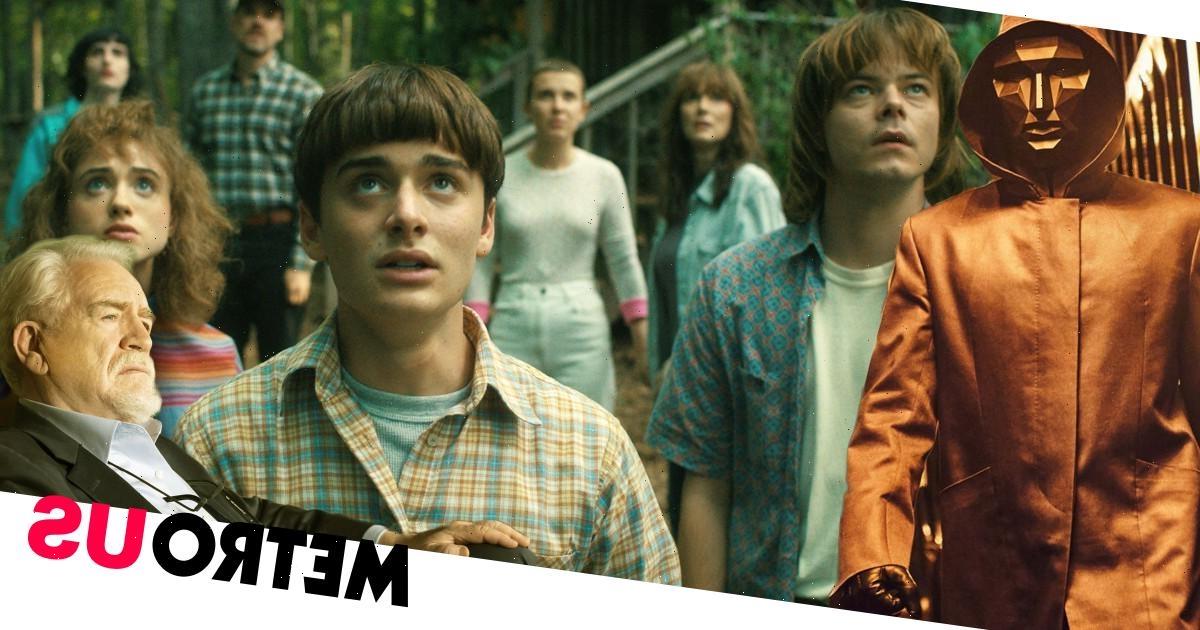 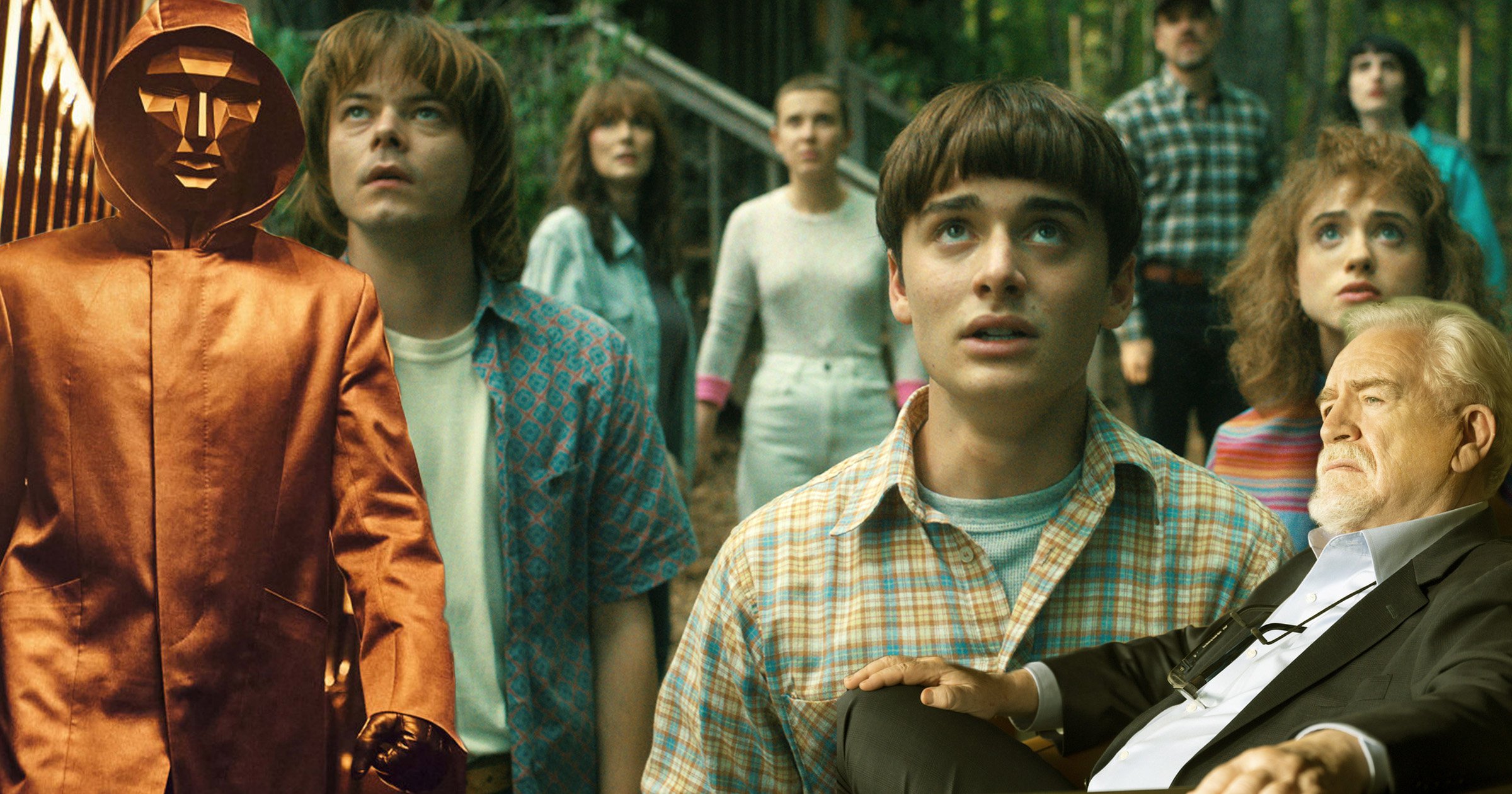 The nominees for the Emmy Awards 2022 have been announced, with Succession scoring the largest amount of nods with a whopping 25 in total.

As one of the big four award ceremonies in the world of entertainment – alongside the Oscars, Grammys and Tonys – anticipation will be high over the coming months before the winners are revealed.

This year, the nominations includes the likes of Squid Game, Yellowjackets and Ted Lasso.

Other contenders also include the Selena Gomez Disney Plus series Only Murders in the Building, as well as Netflix’s hit sci-fi epic Stranger Things and acclaimed drama Severance.

Squid Game has become the first non-English language series to be nominated for an Emmy Award in a major category, tying with Severance with 14 nominations overall.

The Zendaya-led drama Euphoria earned 16 nominations, including one for its lead actress, while White Lotus walked away 20 nods.

Meanwhile, although Stranger earned 13 nominations over all, fans have been left fuming after actresses Millie Bobby Brown and Sadie Sink were snubbed for their stellar performances in season four.

Here are the Emmy Awards 2022 nominations, after they were announced live by Brooklyn Nine-Nine star Melissa Fumero and Spider-Man: Far From Home actor JB Smoove.

Who are the nominees for the 2022 Emmy Awards?