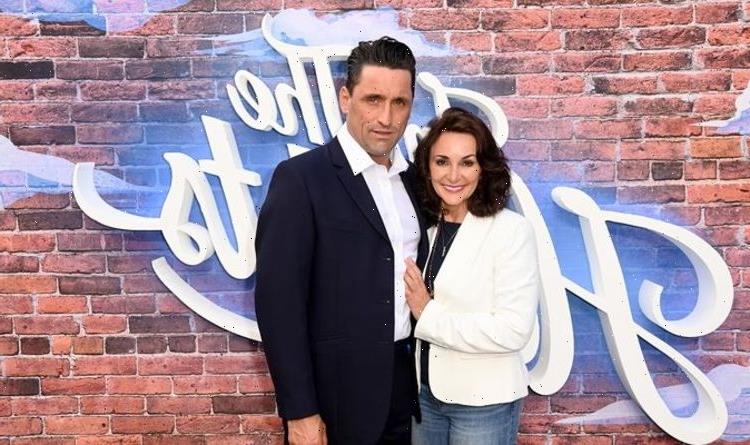 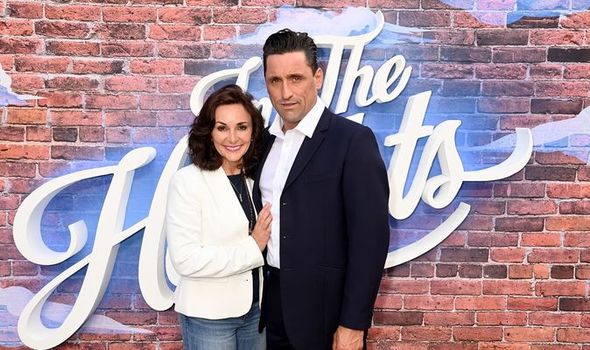 The hit show’s head judge, 61, says her relationship with actor Danny Taylor, 48 has “changed my life” – but she’d love him to go one step further. She said: “I hope he’ll propose one day, but he’s never married and I think he’s a bit nervous about it, so we’ll see. Come on, Danny!” Shirley admits to having struggled with self-esteem all her life and revealed her son urged her to “drop the walls” on Strictly.

She said: “I’m learning to be myself more on the show. That’s something my son, Mark, said to me – I need to drop the walls because people can spot it when you’re being guarded. They see right through it, so I might as well be the real me.”

Meanwhile, the twicedivorced star gushed about beau Danny: “He is very different to anyone I’ve been with before. First of all, he’s 6ft 1in. He’s the tallest man I’ve ever dated. And I love his jet-black hair. He’s also very kind and very caring – he’s always there for me.”

The couple met in 2018 during rehearsals for pantomime Jack and The Beanstalk and now live together in London. But former pro-dancer Shirley might have stayed single as she admitted she used to put up barriers to protect herself.

She said: “I felt very alone in the past. When I had a career goal, I’d build a wall round me as a coping mechanism…as a way of drowning out negative voices. I don’t think that’s a very healthy thing to do – it definitely had an effect on both my marriages and my friendships.”

Shirley recently opened up about having cosmetic surgery – including a bust enlargement – on BBC Two documentary Womanhood. She said: “I’ve done all sorts to try to make myself feel more confident. I had my teeth straightened and fat drained out of my arms and legs. I thought doing my boobs would make my husband at the time like me more, but I was doing it for the wrong reasons. You have to love yourself first.That’s my message to every woman.”

Shirley will be in panto again this year, playing the Wicked Queen in Snow White at the Assembly Hall in Tunbridge Wells, Kent. The role means she will have to sing as well as dance, but Shirley said she still loves dancing the most.

She also told Prima magazine that her health is now her main concern following a recent cancer scare. Shirley had a number of tests after fans spotted a lump under her arm in an online video. The star has since had the all-clear but she insisted: “Health is my priority at 61. I keep fit and try to eat well. I work out on my Peloton bike and do yoga. I also try to drink two litres of water a day. My downfall is my sweet tooth!”

The January issue of Prima is on sale now.