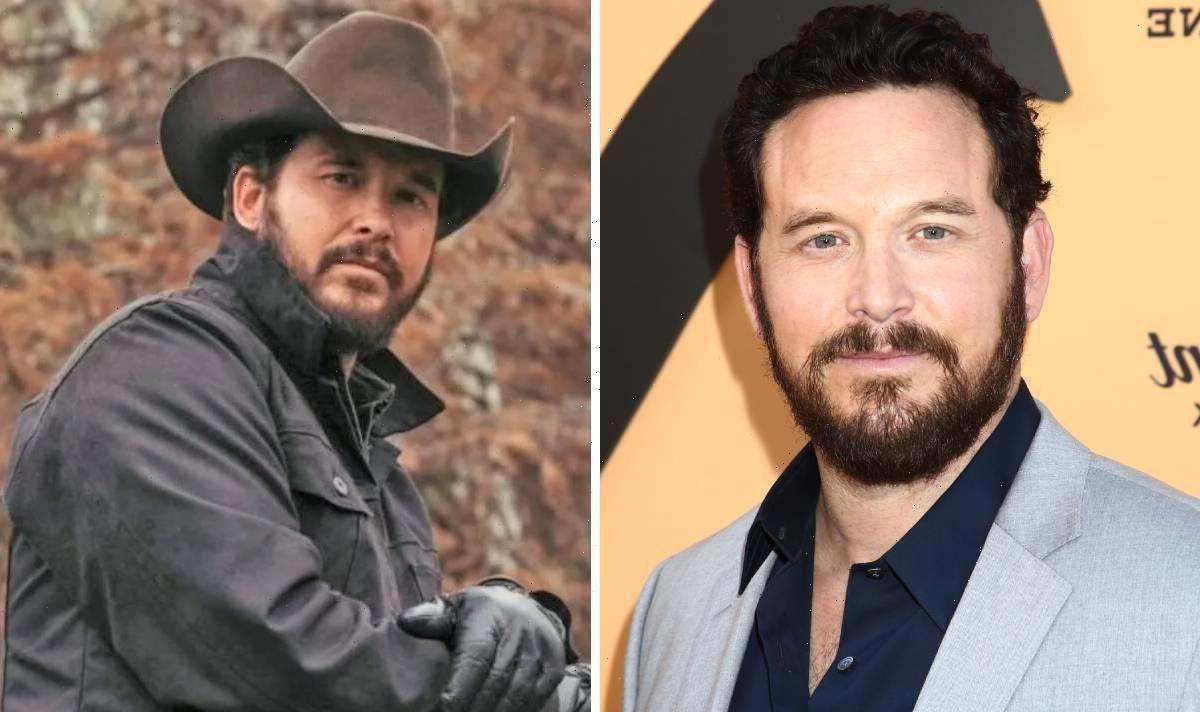 Cole Hauser is behind Rip Wheeler in Yellowstone who has been in love with the unforgettable Beth Dutton (played by Kelly Reilly) since they were children. While their romance has been unconventional, Rip and Beth are head over heels for one another and unexpectedly tied the knot in season four. Prior to the couple exchanging their I do’s, they also opened up their hearts to a youngster in need of a new home in the Paramount Network drama.

Beth is unable to have children due to Jamie Dutton (Wes Bentley) deciding to have her sterilised when she went to the doctors just for an abortion as a teenager.

She has been quietly desperate to have a child of her own and so when Beth and Rip Wheeler met youngster Carter (Finn Little) the son of an abusive addict, they took him under their wing.

Since then, Carter has become an integral part of their lives and are gradually starting to treat him like a son.

With Yellowstone returning for a fifth season, their happy story is expected to have some bumps along the way in the new episodes. 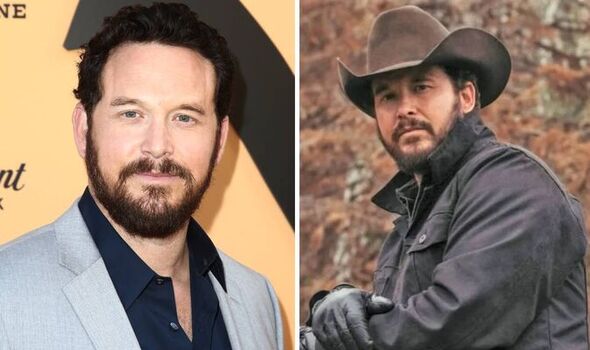 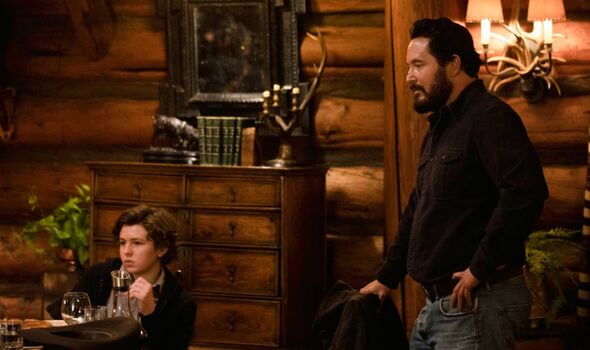 Does Yellowstone’s Rip Wheeler star Cole Hauser have any children?

Actor Cole Hauser married fellow actress Cynthia Daniel in 2006 but the couple have remained private about when they met and how long they had been dating prior to the wedding.

She has also been in The Basketball Diaries and starred in the 2022 version of Cheaper by the Dozen.

When the couple aren’t busy with their acting careers, they are spending quality time with their three children. 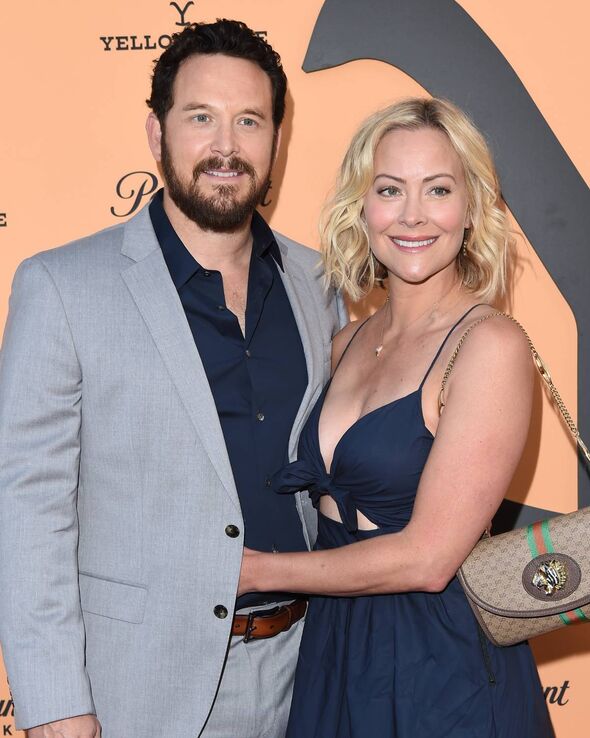 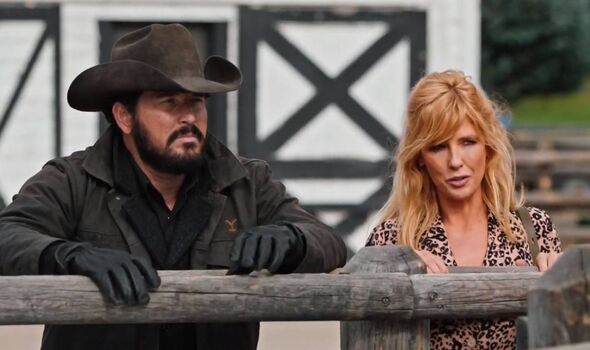 Hauser and Daniel welcomed their firstborn son Ryland in 2004, who celebrated his 17th birthday last year.

He doesn’t have too much of a social media presence but he describes himself as a “sportsperson”.

American football appears to be his game of choice with his parents sharing photos and videos of Ryland playing for his team at Jensen Beach High School.

Their second child was son Colt who was welcomed into the world in June 2008.

On his birthday last year, Hauser shared a picture of Colt with his arm around his mum.

The caption read: “Happy 13th bday to my youngest boy! Thank you momma for giving birth to this amazing soul.”

His youngest is daughter Steely Rose who was born in 2013 and appears to have some interest in the world of entertainment.

She joined him on the set of Yellowstone season five, with Hauser posting a picture of his daughter with the caption: “Steely Rose and I on set last week of S5 @yellowstone solo with

the love of my life #fatherdaughtertime you are the future my beautiful.”

Talking about parenthood to The Havok Journal in 2020, Hauser said: “I am always making time for each and every one of my children and also my wife, also, as a family together.

“I am good about making time for the whole family. You have to figure that balance out.

“But as a father and a husband you have to make the time and work just as hard at it.”