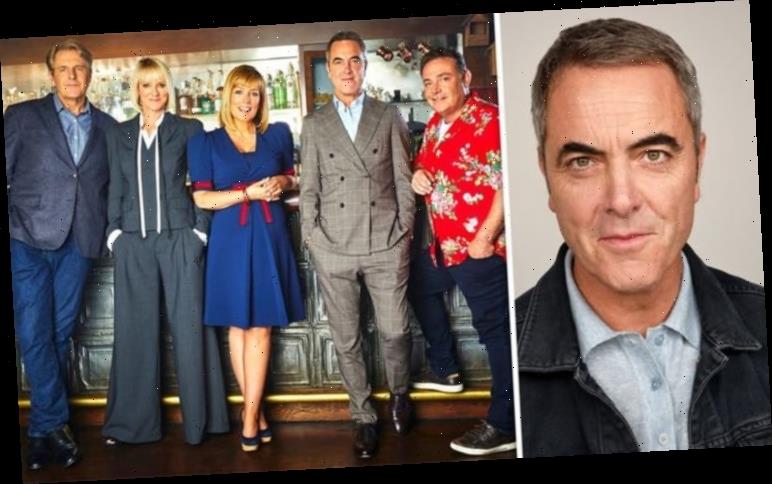 Cold Feet: Jenny talks to Charlie about her cancer treatment

ITV comedy-drama Cold Feet was a huge hit during its original run between 1998 to 2003. There were five seasons and the show won critical acclaim both in the UK and abroad after it was nominated from an International Emmy Award. Cold Feet sent the star statuses of its central cast skyrocketing – Express.co.uk takes a look at what the cast are doing now.

Where are James Nesbitt and the Cold Feet cast now?

James Nesbitt was undoubtedly one of the biggest stars of Cold Feet as the lovelorn Adam Williams.

Since the show ended, he has consistently remained on screens with roles ranging from Ballykissangel, Jekyll and Murphy’s Law.

More recently, he has appeared in Stan Lee’s Lucky Man, The Secret and The Missing – all of which have won him critical acclaim.

He also reprised his role in Cold Feet when Mike Bullen decided to revive the series in 2016. 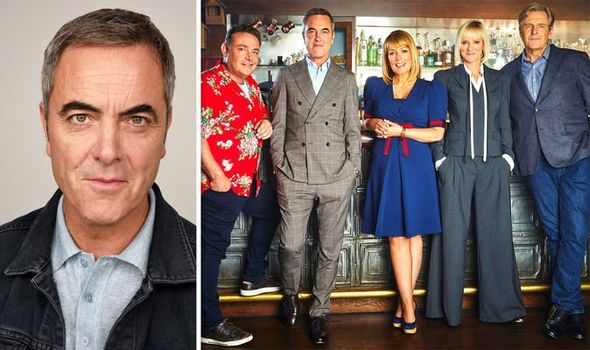 Robert Bathurst was better known as David Marsden, who ended up having a tumultuous marriage which eventually ended.

After Cold Feet wrapped up, Bathurst went on to have a successful career and appeared in 2009’s Emma, The Pillars of the Earth, Dracula and Wild At Heart.

He also saw his stardom soar after appearing in Downton Abbey as Sir Anthony Strallan, who famously jilted Laura Carmichael’s Lady Edith Crawley at the altar in a shocking storyline.

Some of his other roles include appearing in TV shows Blandlings, Cockroaches and Toast of London as well as returning to Cold Feet. 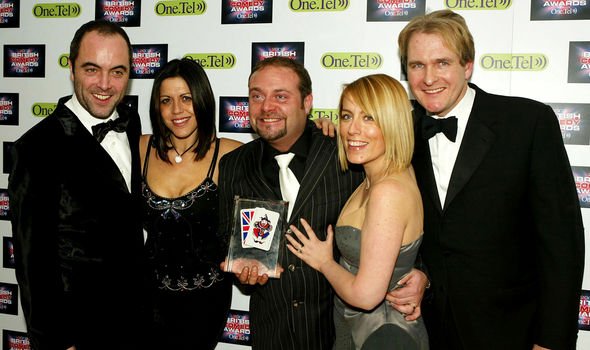 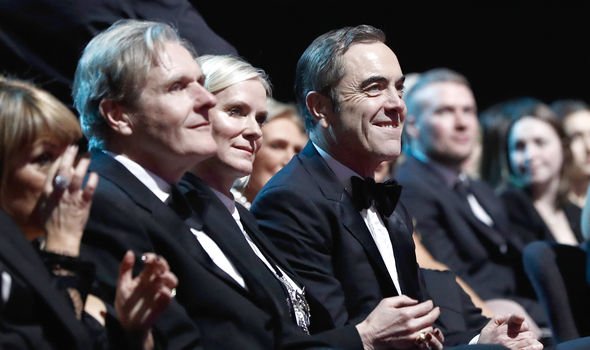 John Thomson portrayed Peter Gifford, whose marriage came to an end after much heartache.

As well as coming back to Cold Feet for the revival, Thomson was most recently on The Masked Singer UK.

He was singing under the guise of the super-cute Bush Baby and when he was finally unmasked, the judging panel hailed his singing abilities. 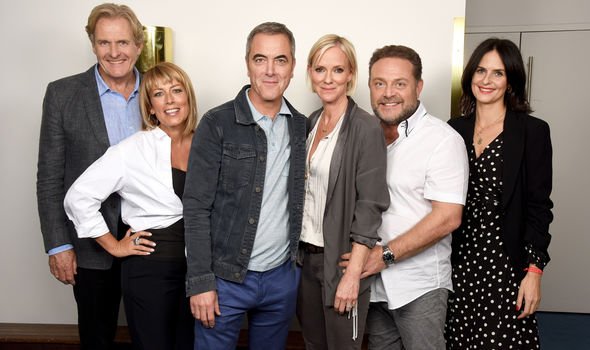 Hermione Norris was Karen Marsden, who was originally married to David but the pair went their separate ways eventually.

Norris has take on a plethora of roles from spy thriller Spooks to detective drama Wire In the Blood to period piece The Crimson Field.

In recent years, she played the sinister wife of a serial killer in Luther as well as starring in ITV drama Innocent and baby series In the Club.

She took came back to Cold Feet and will next be starring in Between Two Worlds.

Fay Ripley was Jenny Gifford, who was married to Peter but their union wasn’t fated to last.

Ripley has featured in an array of projects including Monday Monday, Reggie Perrin and The Delivery Man.

Helen Baxendale left Cold Feet as Rachel Bradley after her character was killed off in a shocking storyline.

The star found international fame after appearing in the American sitcom Friends and the time but seems to have had a lower profile than her co-stars.

She appeared in Kidnap and Ransom and more recently Cuckoo and Noughts + Crosses.

The Graham Norton Show airs on BBC One tonight at 10.45pm