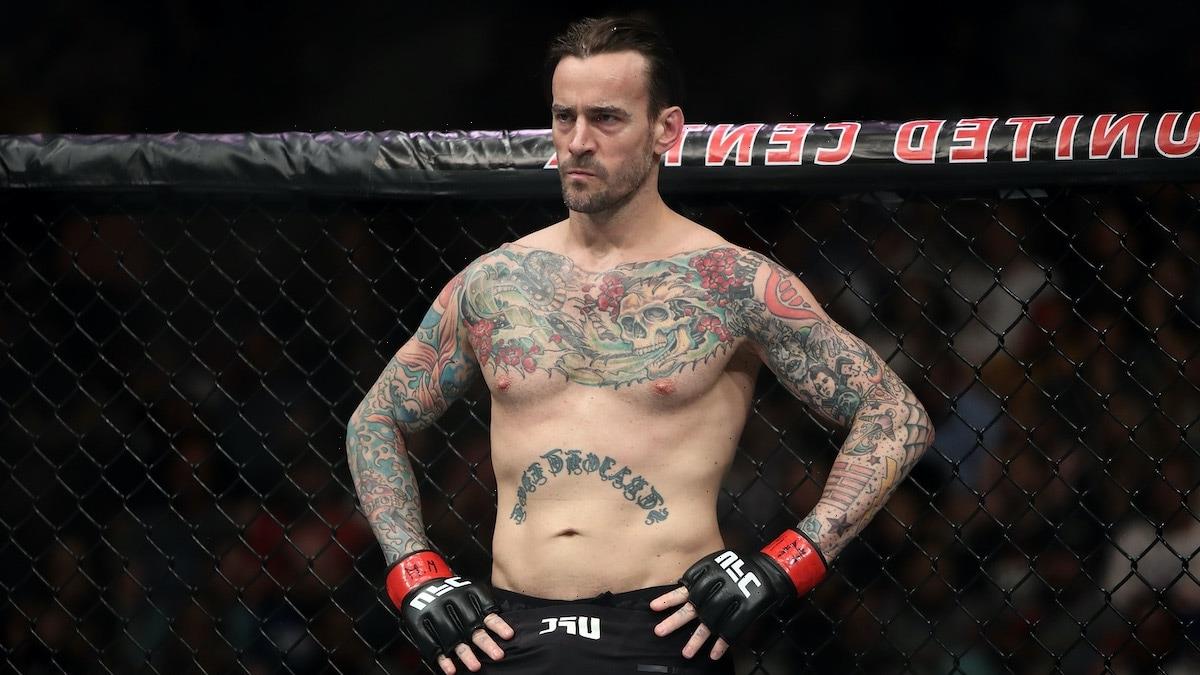 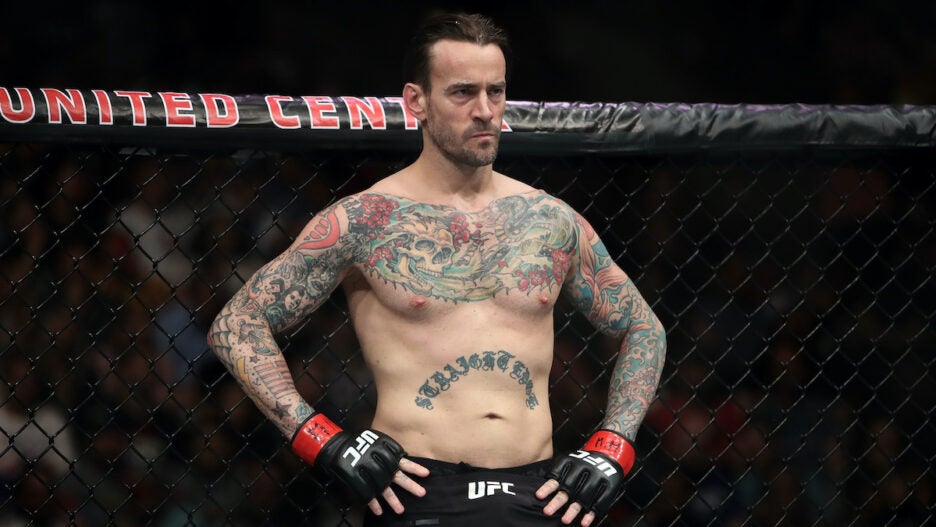 First, AEW owner Tony Khan told us how he got CM Punk to finally return to professional wrestling, then Punk (real name Phil Brooks) gave us a pretty thoughtful reason for his comeback timing. With no limit to publishing space on the internet — or to wrestlings fans’ interest in CM Punk — we wanted more.

Give us more, Phil.

Like, what’s your side of this Tony Khan story, the one about Brooks keeping a close eye on the upstart All Elite Wrestling, which is the WWE legend’s new home. 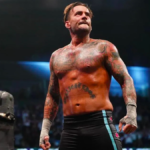 “I would watch, not every show, but I would watch when I could,” Brooks told us. “I would definitely, at first, just watch people that I knew or heard about.”

But then, a social-media miracle happened.

“Online, I think Twitter helps a lot because you can read and get a sense of what is good and what is not and you can watch clips, and you can get a fundamental grasp of what to spend your time watching and stuff like that,” Brooks said. “And I saw some stuff where I was like, ‘Well, they need help with this.’ And I saw some other stuff where I was like, ‘Man, this is great.’”

“The best thing they had was a youthful exuberance,” he said of the start-up pro-wrestling company.

That wasn’t how the business was when Brooks, who referred to WWE during our conversation as a “s—ty corporate situation,” came up.

“I came up and I was surrounded by old-timers who did nothing but criticize. Always criticized. They had their way of doing things and they said it was the right way,” he recalled. “I’m more like, I don’t think there’s one right way to do anything and I’m not gonna try to crucify anybody that is actually trying hard to do something. I can give them input and advice and if they want to listen to me, awesome — but you don’t gotta live or die by it.” 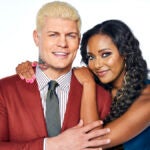 Punk is reveling in his current promotion (“I work for a great company”) and to-each-their-own situation.

“I really do look at professional wrestling like it’s art,” Brooks said. “I could go to the Chicago Art Institute and I can see a weird pencil drawing in the Modern Art section that looks like a 5-year-old did it and I don’t get it. But you know what, somebody does.”

“I’m 42– I don’t know what the f—‘s cool anymore,” he continued. “A lot of the stuff is not for me, so why am I gonna sit here and pull out a pitchfork and torch for something that there’s kids that think it’s cool and enjoy it. So let them enjoy it.”