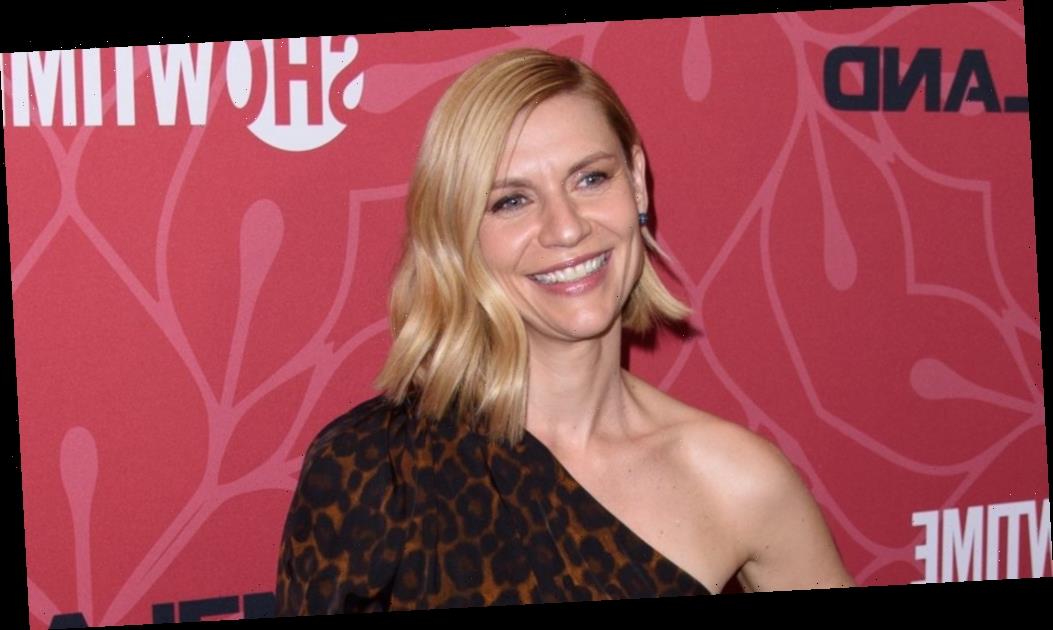 Coming off her Emmy-winning starring turn on Homeland, Claire Danes has signed on to headline The Essex Serpent for Apple TV+.

She is replacing Keira Knightley who was originally cast in the period drama last summer, an adaptation of Sarah Perry’s novel. Knightley, who has two young children, pulled out of the project in October what was described in the British press as concerns over childcare during the pandemic.

The Essex Serpent follows newly widowed Cora (Danes) who, having being released from an abusive marriage, relocates from Victorian London to the small village of Aldwinter in Essex, intrigued by a local superstition that a mythical creature known as the Essex Serpent has returned to the area. 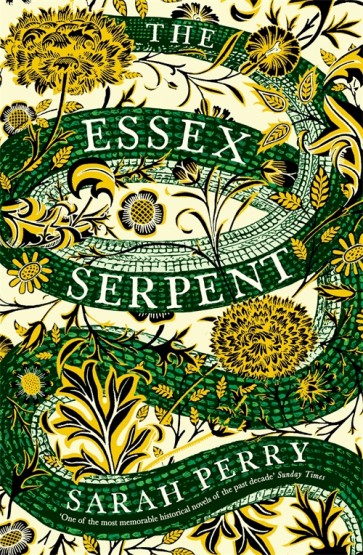 The project, from See-Saw Films, the company behind The King’s Speech and Top of the Lake, will be directed by Dark River and The Selfish Giant helmer Clio Barnard. Mrs Wilson scribe Anna Symon is the lead writer.

Set in 1893, the book was published by Serpent’s Tail, an imprint of Profile Books in 2016 and was named Book of the Year by the British Book Awards that year.

Most recently, Danes starred as Carrie Mathison in Showtime’s Homeland, a role which earned her two Emmy Awards and three Golden Globes among a slew of accolades.

Danes, who burst into the acting scene with My So-Called Life, for which she won a Golden Globe, also won an Emmy and a Golden Globe for HBO’s Temple Grandin. Her The Essex Serpent casting was first reported by Variety.