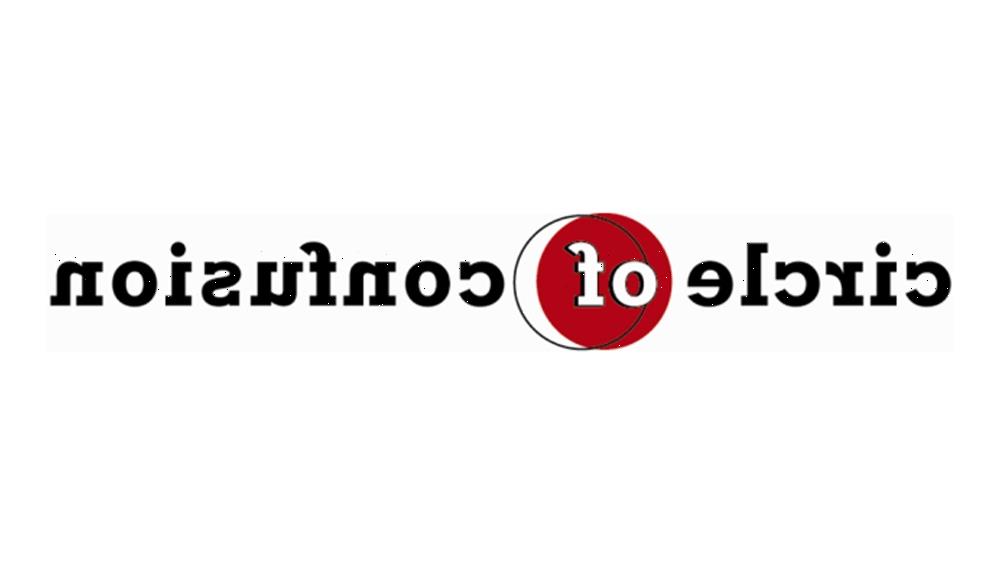 EXCLUSIVE: Circle of Confusion has launched its second annual Writers Discovery Fellowship, opening up submissions for the program that seeks to uplift and nurture diverse, upcoming voices in Hollywood.

Circle of Confusion’s Writers Discovery Fellowship was announced in 2020, with the first class of seven fellows revealed in May 2021. The 2022 iteration will select 6-8 writers, who have not been employed or represented in film and/or television, for a six-month fellowship. Open to applicants of all ethnicities, races, cultural backgrounds, gender identities, sexual orientation and ages, each writer must submit a long form pilot draft to further develop alongside a paired mentor, closely replicating the experience to the company’s writer-manager dynamic.

In the first four months of the program, each fellow will develop an original pilot script with their dedicated mentor. The pilot scripts will be reviewed by the fellowship’s Advisory Board –composed of established members of the film and television community with an expertise in content evaluation – and then submitted to relevant industry professionals, with the explicit goal using the last two months of the fellowship to arrange general one-on-one meetings with producers and executives.

Throughout the entire fellowship session, the mentor will be available to guide the fellow through each step, assisting the writer in their development of writing and storytelling skills, pitching skills, and navigating the meeting process.

By the of the six-month period, each writer will have developed a submission-ready television pilot, increased industry networking and be further equipped with tools for future success. Each writer will be given a $10,000 stipend by way of a first look deal with Circle of Confusion Television Studios – a partnership between Circle of Confusion and ITV Studios America.

A number of the 2021 class have been signed by Circle of Confusion, and others have joined writing rooms for both current and upcoming film and television projects.

“The team at Circle of Confusion is so grateful for the talent and engagement of our inaugural class,” said Circle partner Lawrence Mattis, “and we are looking forward to continuing our success into the coming years. There were seven terrific, unique and diverse voices expressed in the first Fellowship session, and we can’t wait to discover and support more of these wonderful creators.”