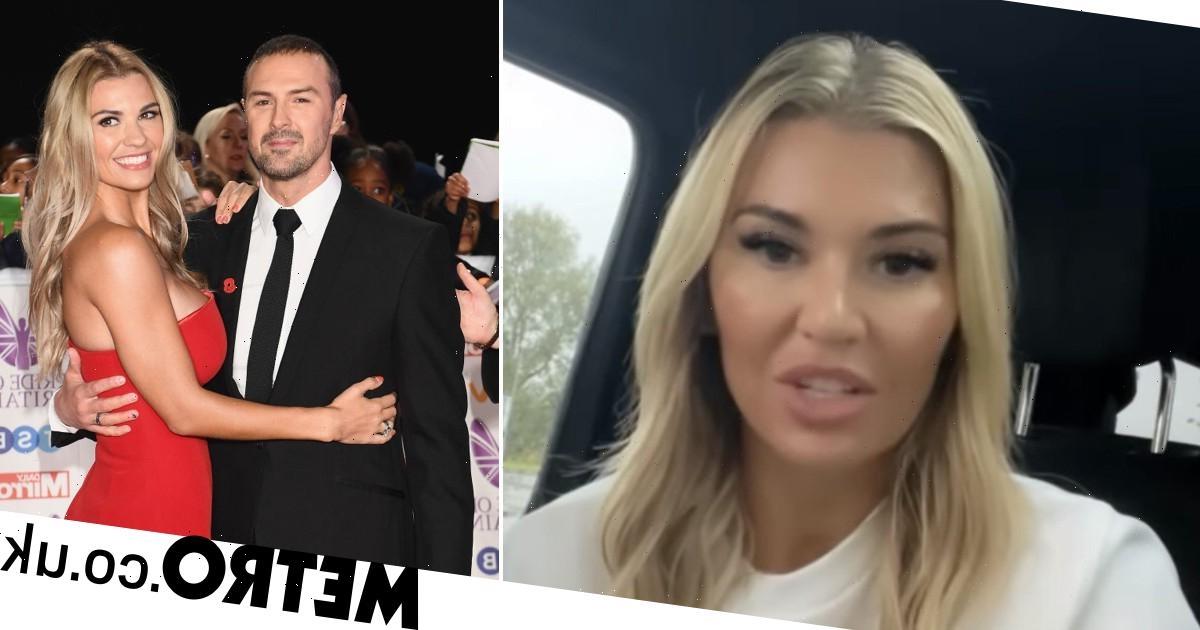 Christine McGuinness has revealed that she’s feeling ‘really anxious’ ahead of seeing her ex Paddy McGuinness at the National Television Awards after their separation.

The reality icon and model, 34, and Top Gear star, 48, announced in July that they had separated after 11 years of marriage.

At the time, they explained that they were still living together in the family home, with their ‘main focus’ on continuing ‘loving and supporting our children.’

Christine, who was diagnosed with autism last year, and Paddy shared their incredibly emotional story as parents to twins Penelope and Leo, nine, and Felicity, six, all of whom also have autism, in BBC documentary, Our Family and Autism, which has been nominated in this year’s Authored Documentary category.

However, Christine has opened up about how she’s feeling ahead of the awards ceremony.

In a video shared to her social media followers yesterday, the Real Housewife said: ‘Hey everyone I just thought I’d come on and say hey, it’s been a while. I know I’ve been quiet. I’ve had loads going on which I’m sure most of you are aware of. 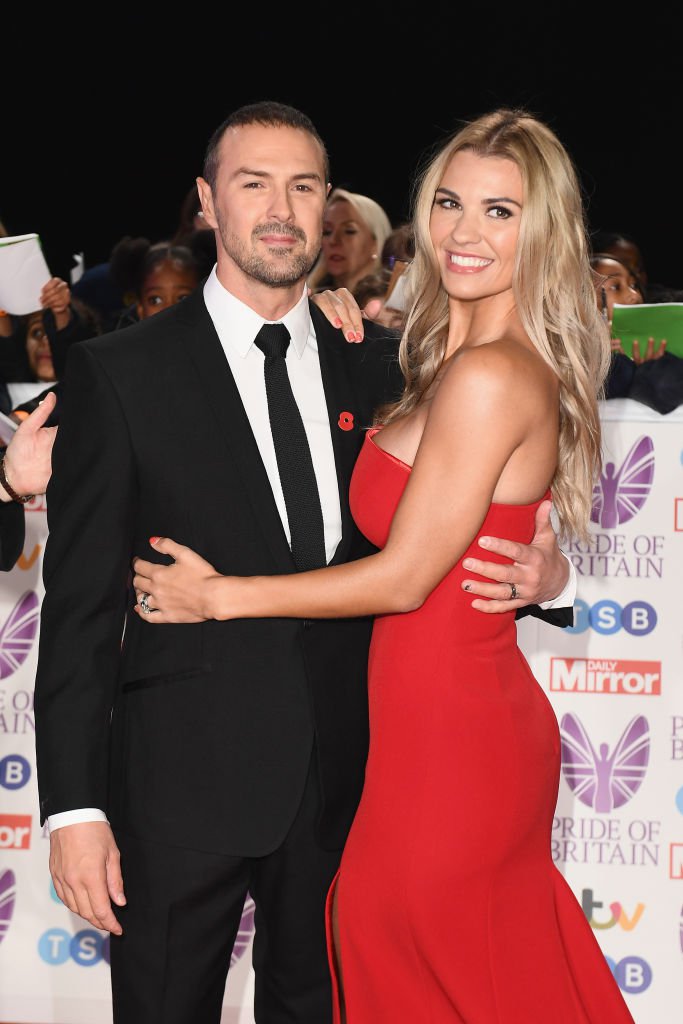 ‘Loads of you have been checking in on me which I really, really appreciate. Thank you so much.

‘There’s been far too much on my plate recently, but I’m doing OK. I’m having more good days than bad and I’ve missed talking to myself on here.

‘I talk to myself every single day but I didn’t realise how much I used Instagram as like an outlet, before I used to come on and just chat rubbish every day, and I miss doing that so I’m going to try and be a little bit more active.

‘At the minute I’m not feeling completely 100% myself so I probably will keep having little quiet times, but I am doing ok.’

She continued: ‘On a brighter note, I’m going to the NTAs tomorrow. I’m a nominee for the documentary me and Patrick made with our children and I’m really anxious.

‘I’m quite nervous, just because of everything.

‘It’s not the best situation, but you know I haven’t done anything wrong and I know what a big difference the documentary made and I know how hard the whole team worked on it.

‘So I’m going to go and try and hold my head up high and just enjoy the night.’

When the documentary aired in December last year, the then-couple were inundated with support and positive messages from viewers, many of whom thanked them for showing their own experiences with autism reflected on screen.

Following the nominations being announced, Christine took to social media to urge viewers to vote, expressing that she feels ‘so blessed and extremely proud to have had the experiences from each of these shows that have changed my life for the better.’

She added: ‘I wouldn’t understand myself the way I do now without them.’

AUTHORED DOCUMENTARY
Julia Bradbury: Breast Cancer and Me
Kate Garraway: Caring for Derek
Katie Price: What Harvey Did Next
Paddy and Christine McGuinness: Our Family and Autism
Tom Parker: Inside My Head

THE BRUCE FORSYTH ENTERTAINMENT AWARD
Ant & Dec’s Saturday Night Takeaway
I’m A Celebrity… Get Me Out Of Here!
Taskmaster
The Graham Norton Show

DAYTIME
Loose Women
The Chase
The Repair Shop
This Morning

COMEDY
After Life
Derry Girls
Not Going Out
Sex Education

Paddy and Christine McGuinness: Our Family and Autism is available to watch on BBCiPlayer.