CHRISTINA Perri revealed she "lost" her baby girl two weeks after the singer was hospitalized following a miscarriage. 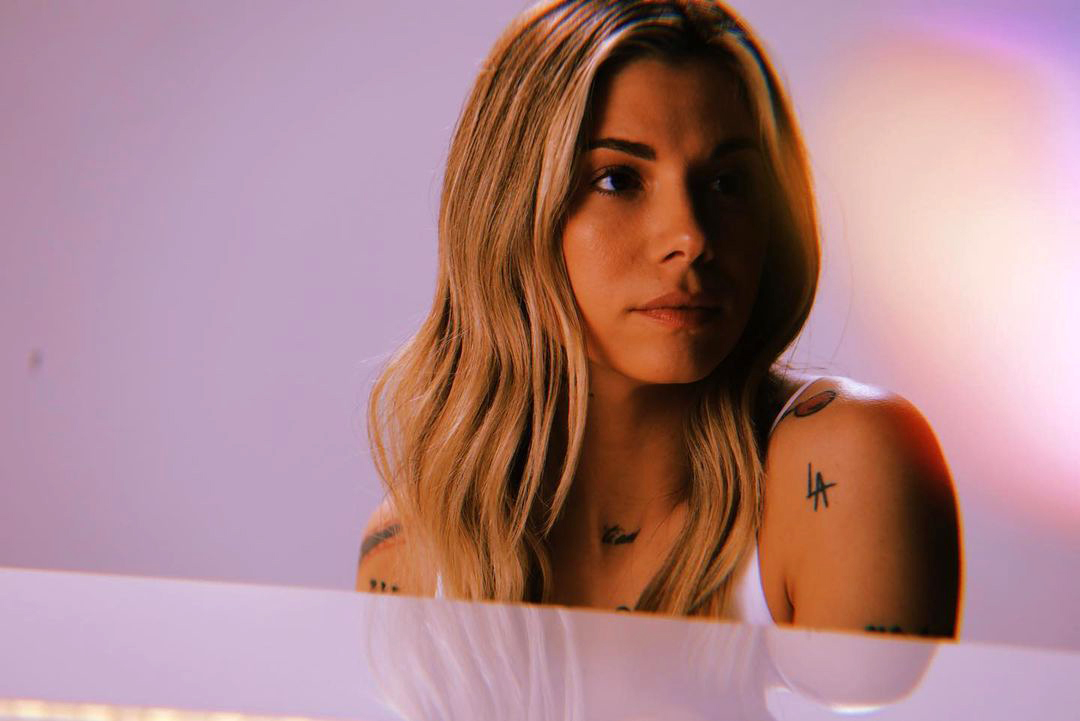 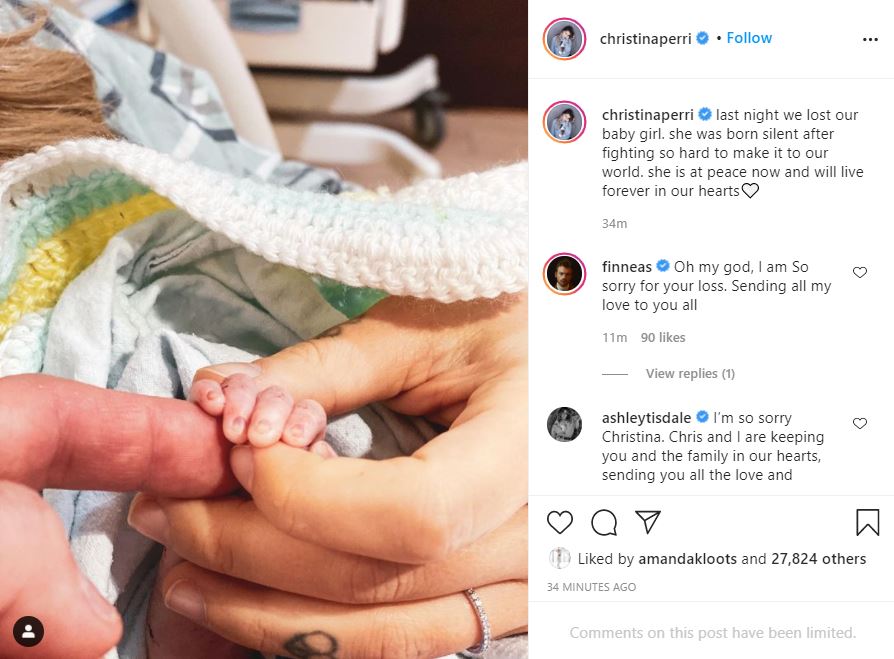 The 34-year-old shared a photo of her hand holding onto her stillborn daughter's tiny hand.

She wrote in the caption: "last night we lost our baby girl.

"she was born silent after fighting so hard to make it to our world.

The Jar of Hearts singer announced she was pregnant back in June. 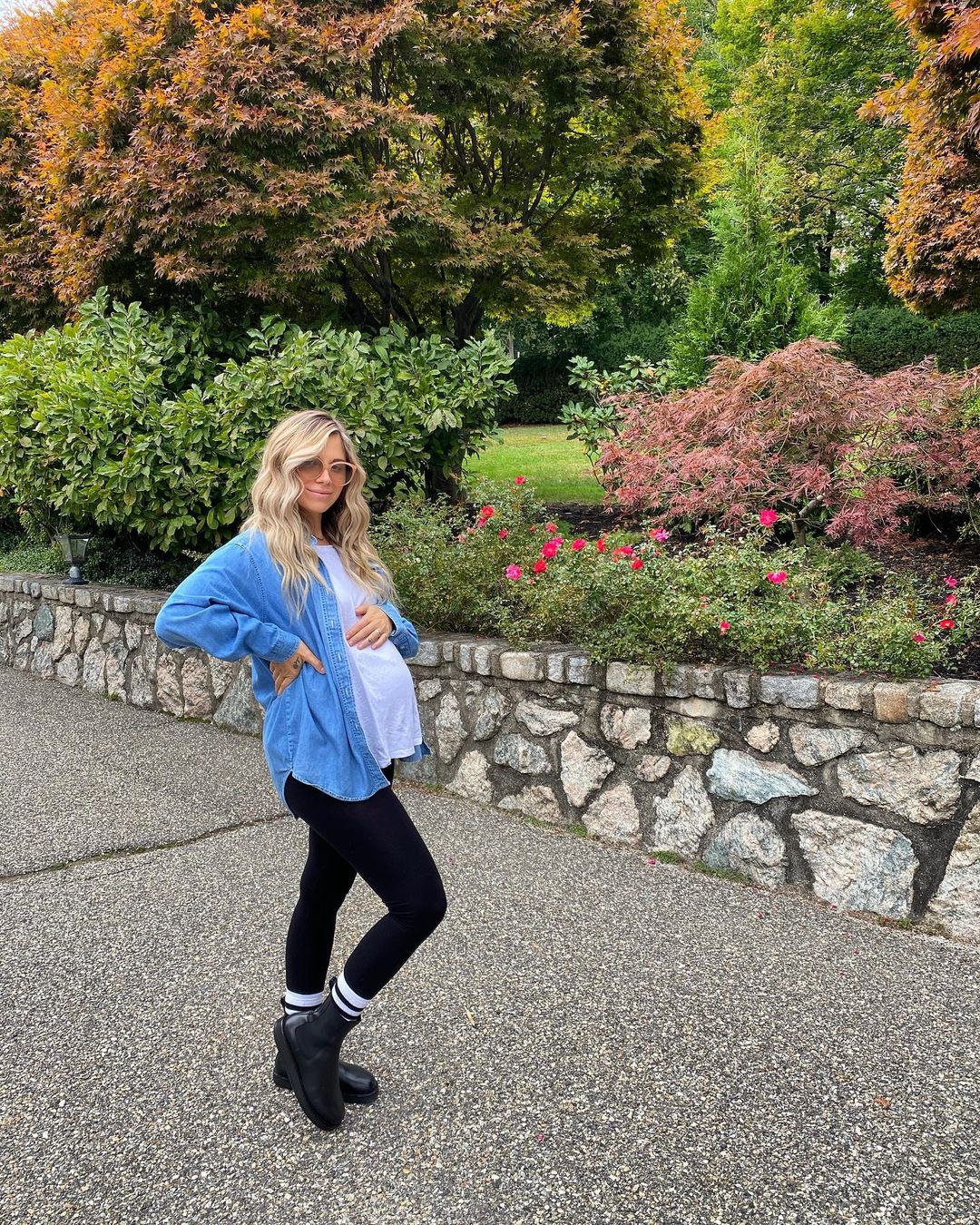 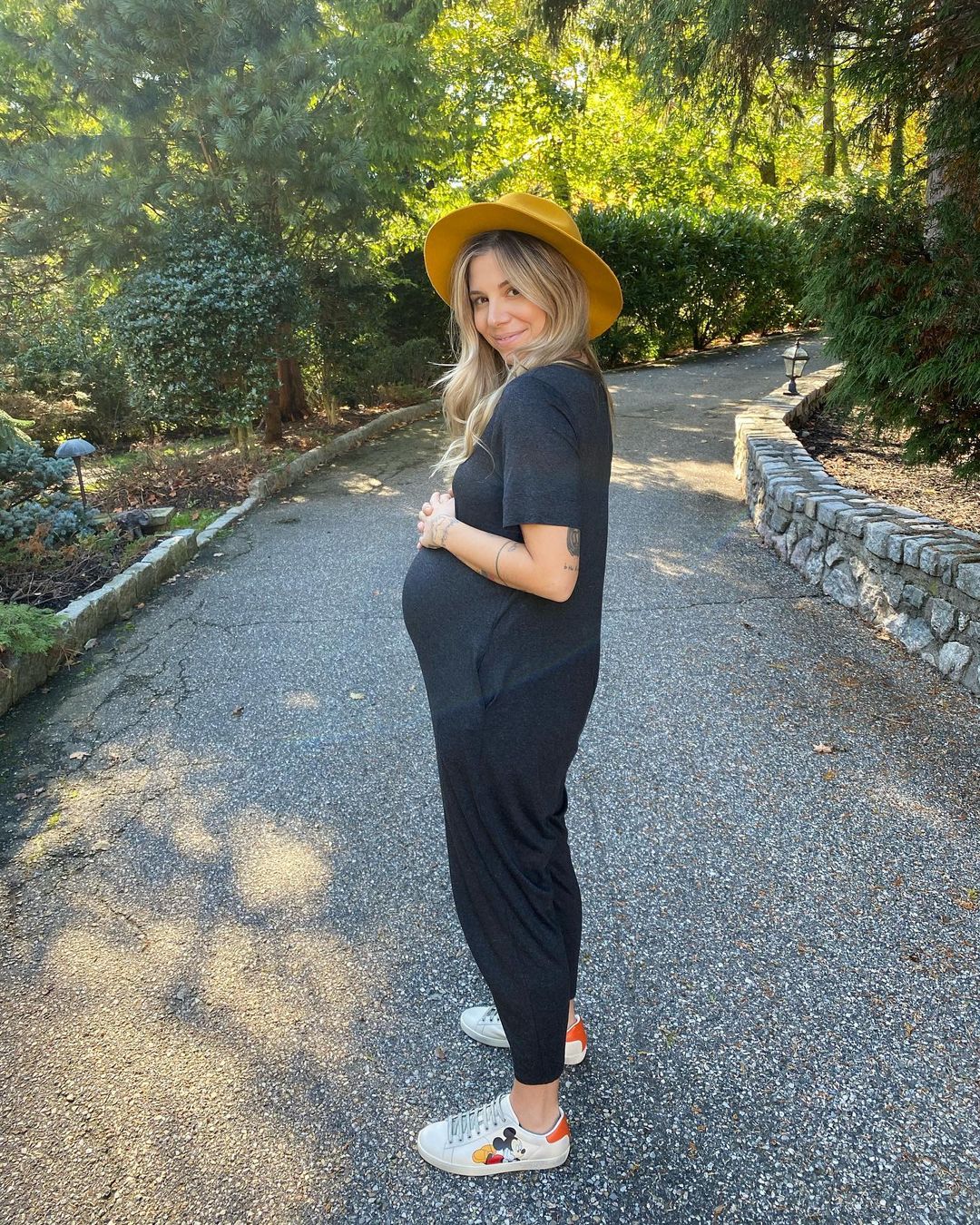 The hitmaker took to Twitter to reveal the news as she shared numerous photos of her first child Carmella's reaction.

In the snaps, Carmella wore a shirt with a rainbow on it and with the words, "big sister to be."

Christina captioned the post: "Carmella is gonna be a big sister!!! Our rainbow baby is coming in January."

News of Christina and her husband Paul Costabile expecting came just six months after the songwriter tragically suffered a miscarriage.

Back in January 2020, she opened up about the miscarriage on Twitter. 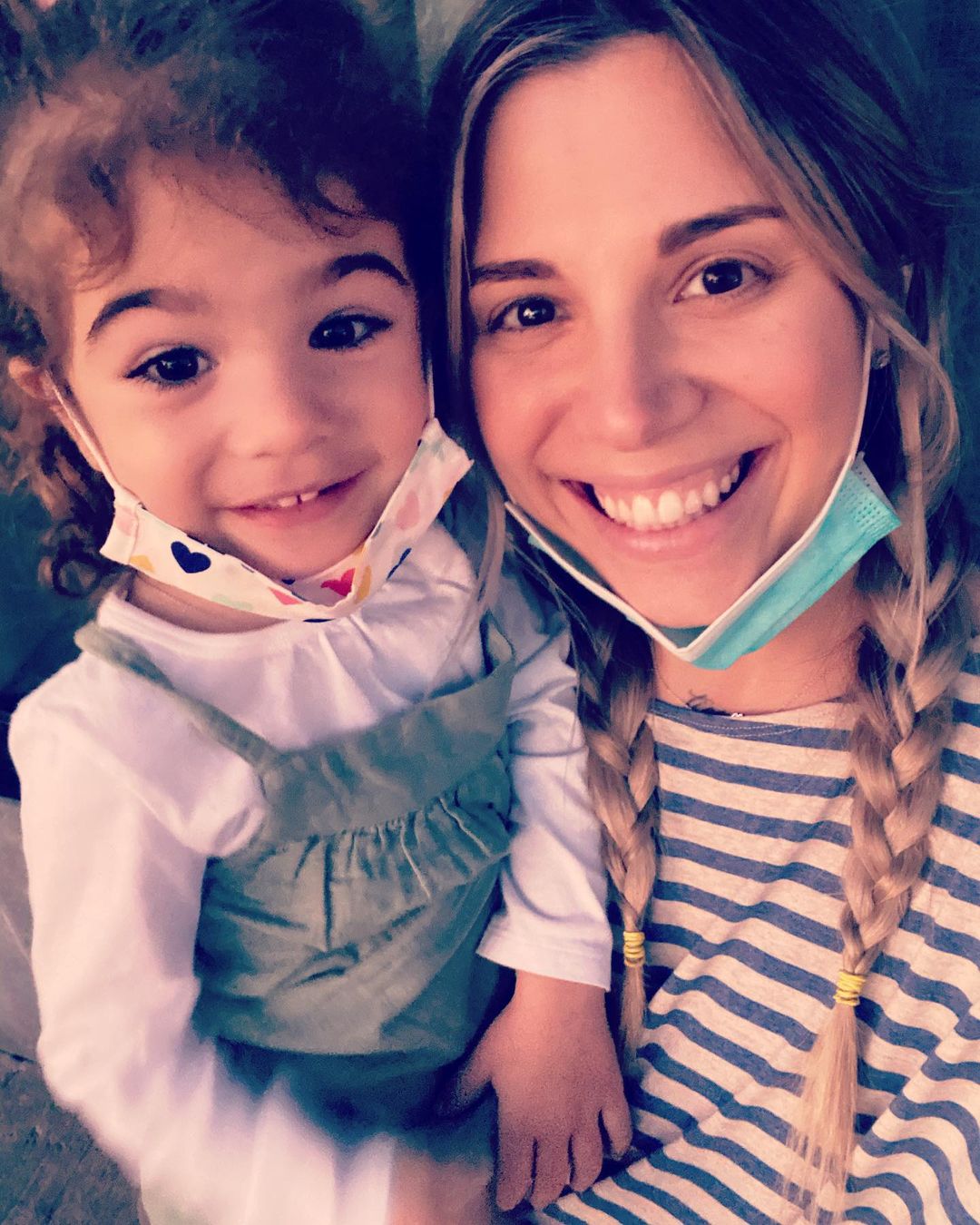 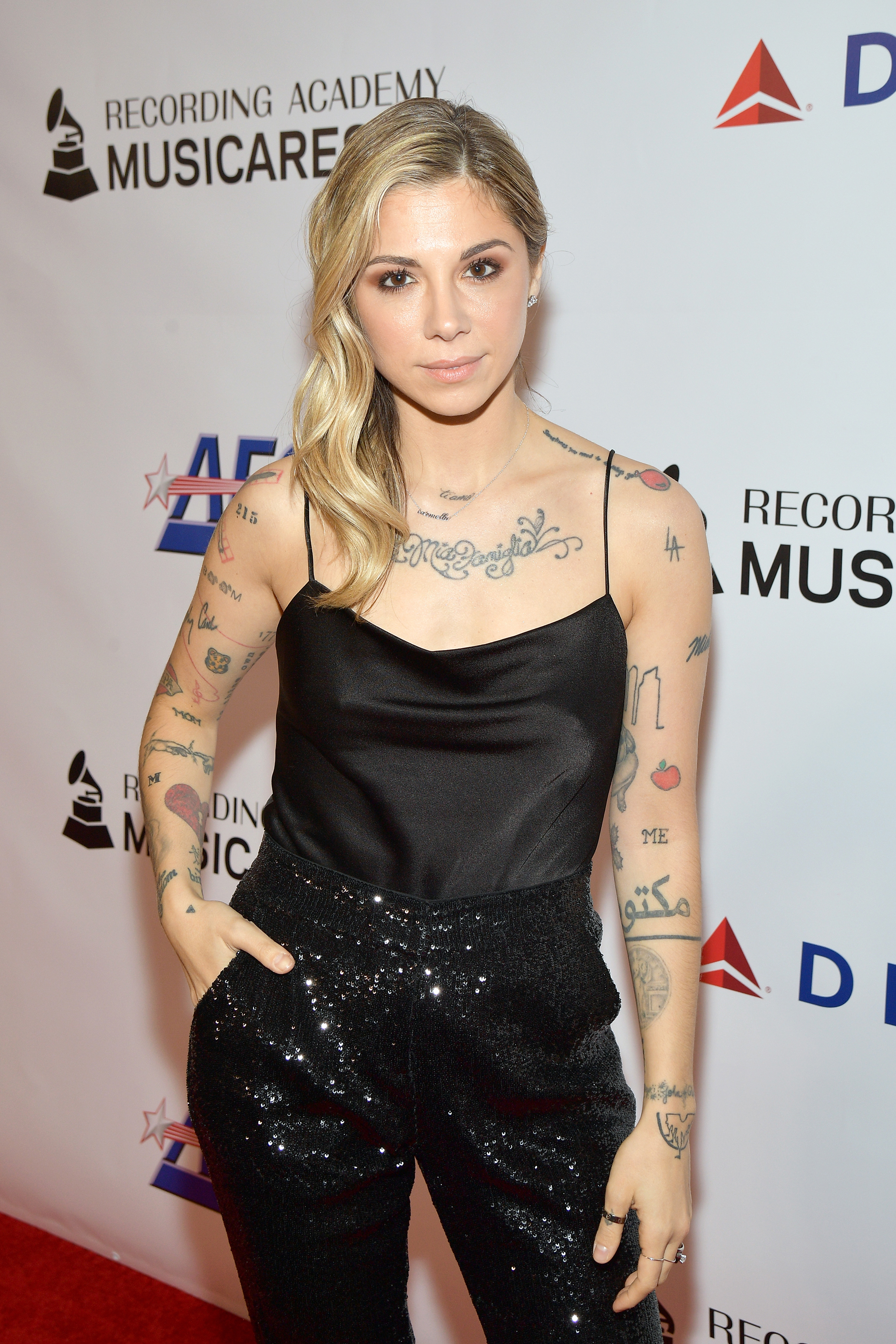 Christina wrote on Twitter at the time: "Today I had a miscarriage. Baby was 11 weeks old.

"We are shocked and completely heartbroken.

"We were only one week away from sharing the news so I feel like it is also important to share this news too.

"I want to continue to help change the story & stigma around miscarriage, secrecy and shame."

The singer continued: “I am so sad but not ashamed. I am ever reminded how amazing and powerful women are at making life and at healing. 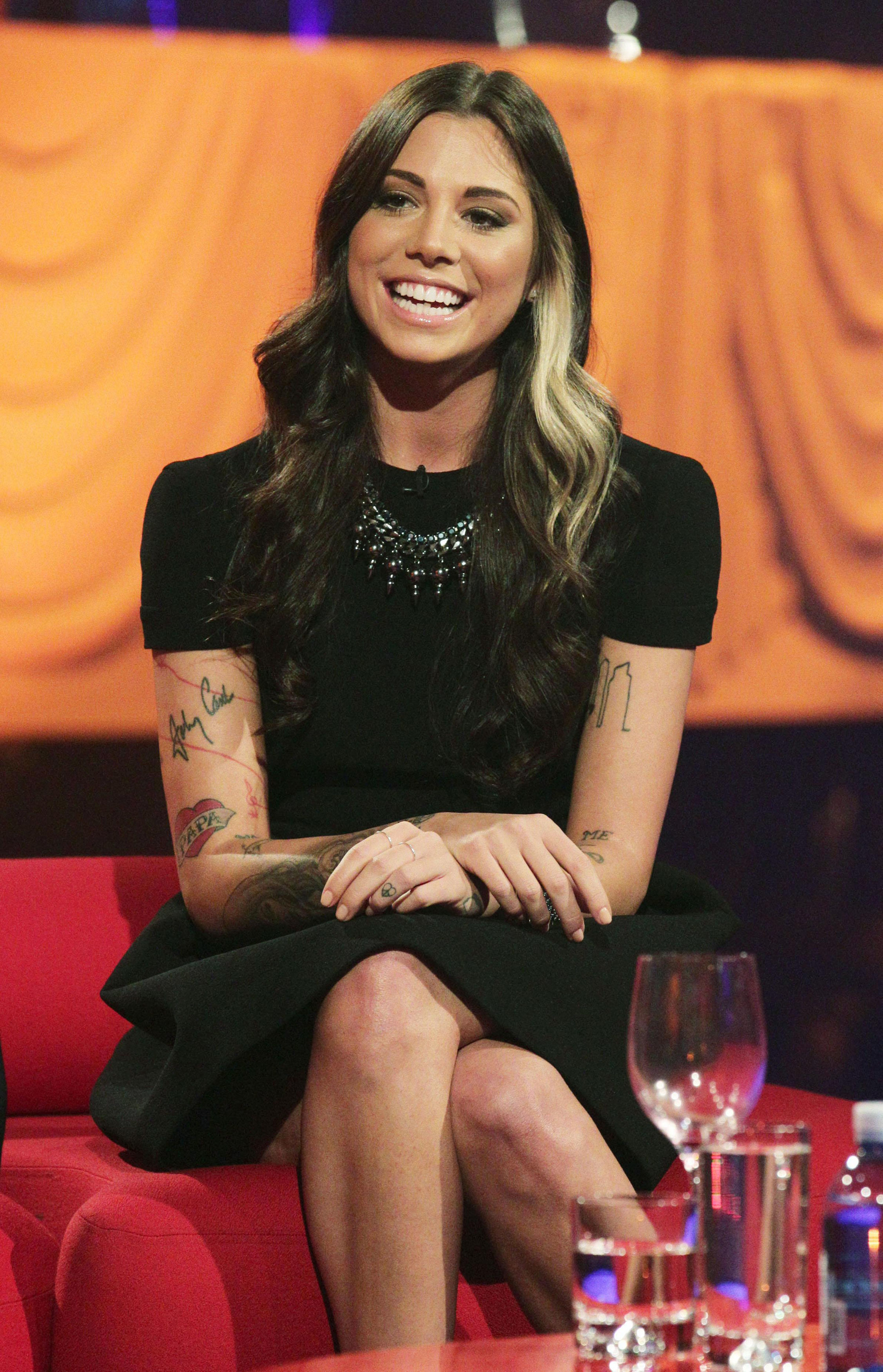 "To all the mothers who have been here and who will be here, I see you and I love you.

“When the time feels right we will try again, but today, we mourn our little life lost."

Christina and Paul tied the knot on December 12, 2017, which came just five months after he announced their engagement.

The entertainment reporter wrote at the time: "I knew I wanted to ask this girl to marry me the day she walked into the green screen for an interview almost 4 years ago.

"I finally asked her right here tonight and she said yes!!!" 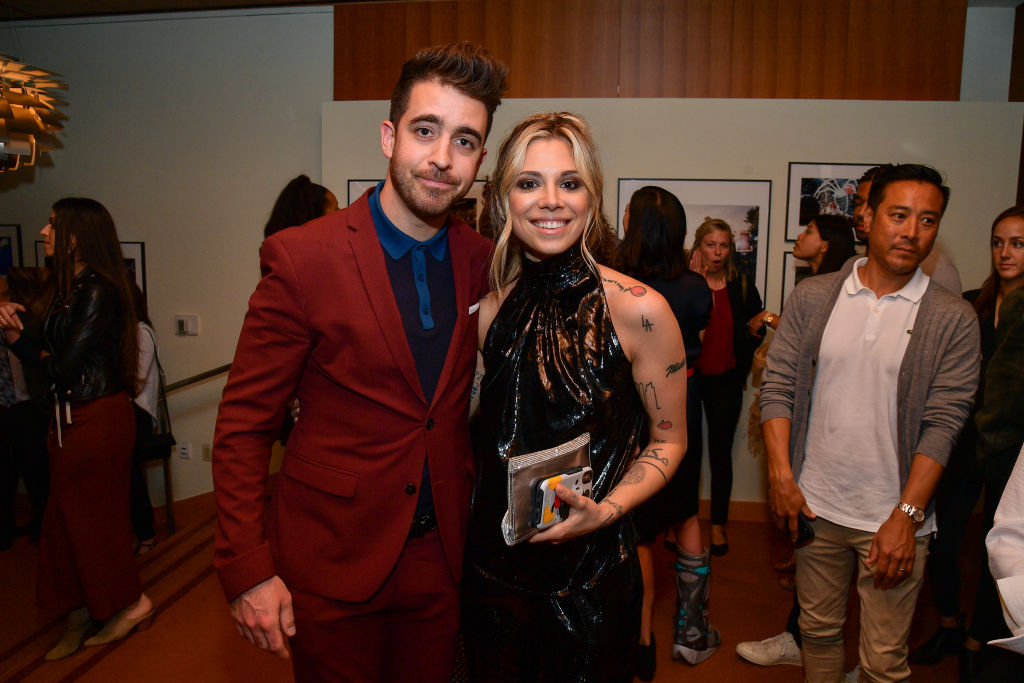