The 32-year-old looked amazing in a Grecian style white dress as she was honoured at the bash by her husband John Legend in an emotional speech. 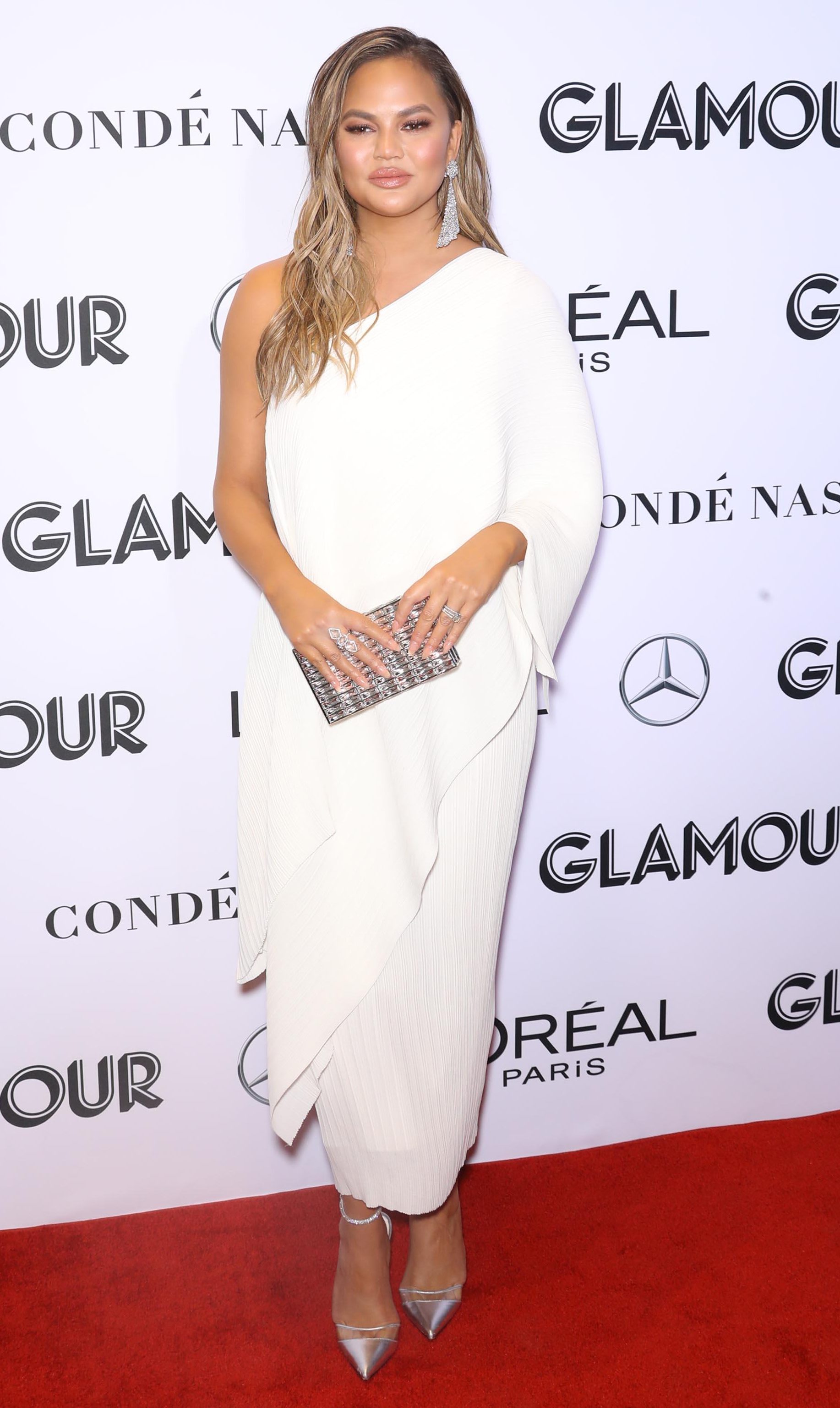 The model was joined at the event by Amber Heard, who looked stunning in a white corseted dress with tassel detail.

Ashley Graham wowed in a pair of green trousers with a white crop top and flowing side train.

The highlight of the evening though was John’s speech, when he described his wife Chrissy as "the kind of woman you write songs about". 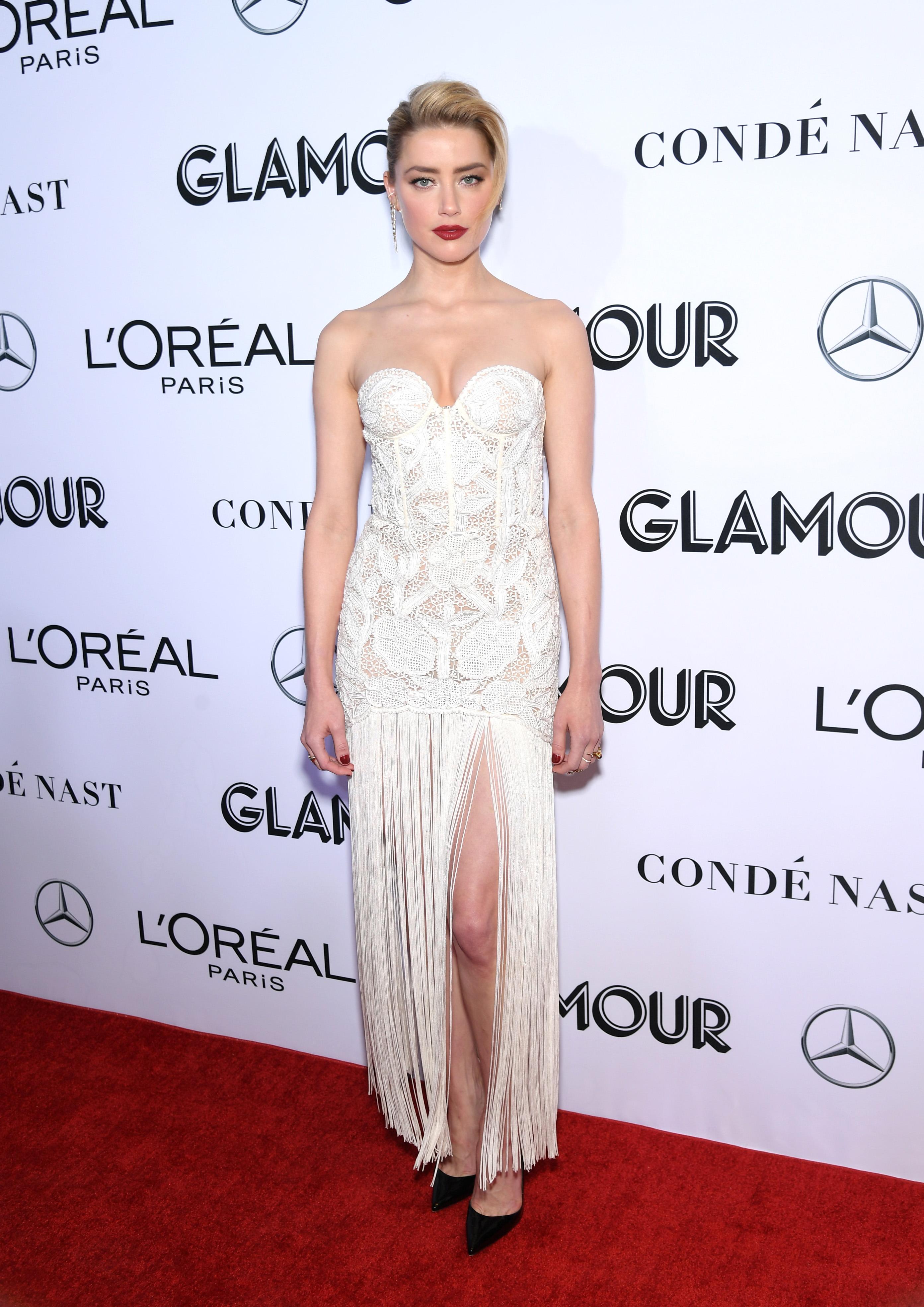 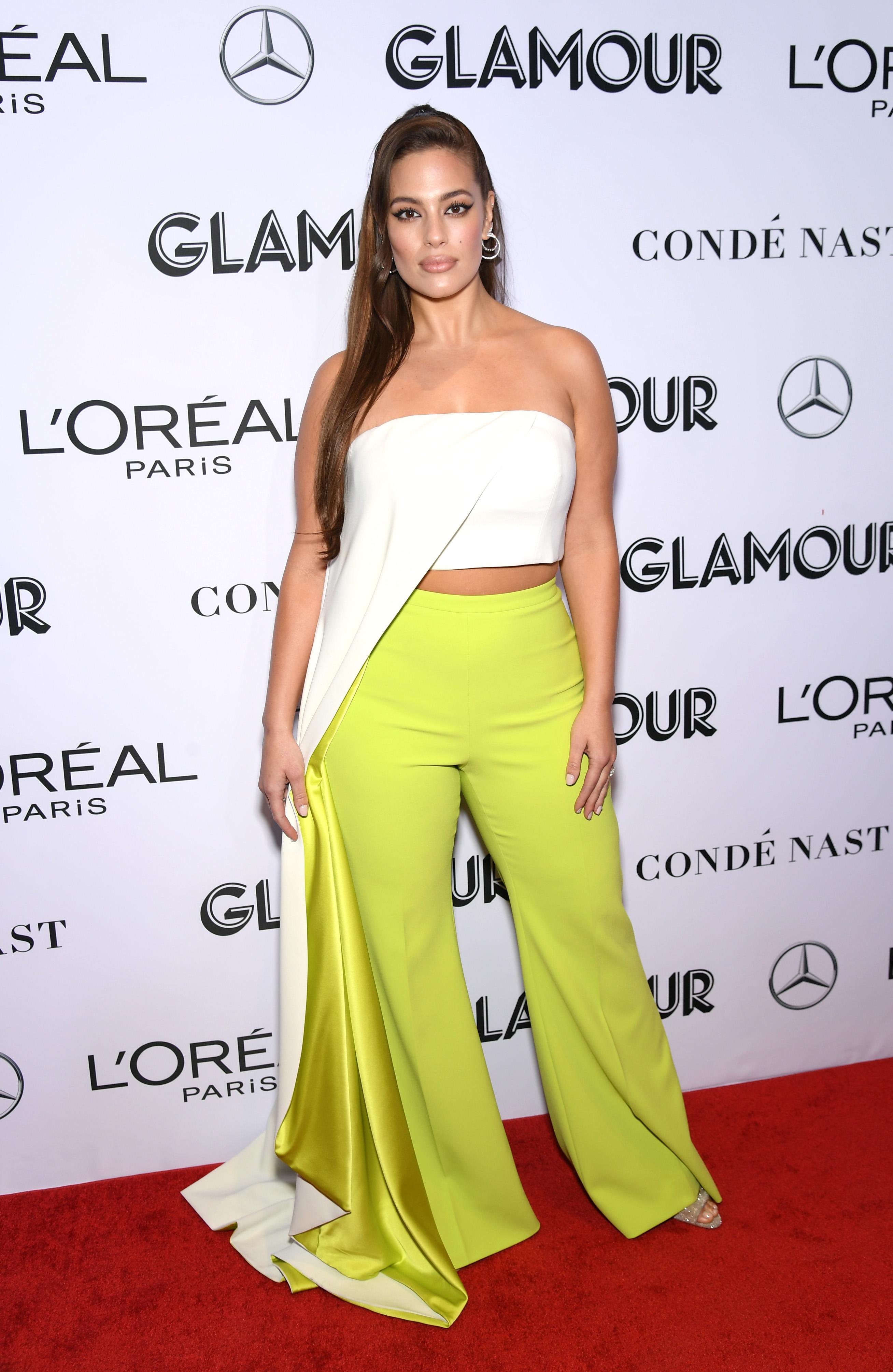 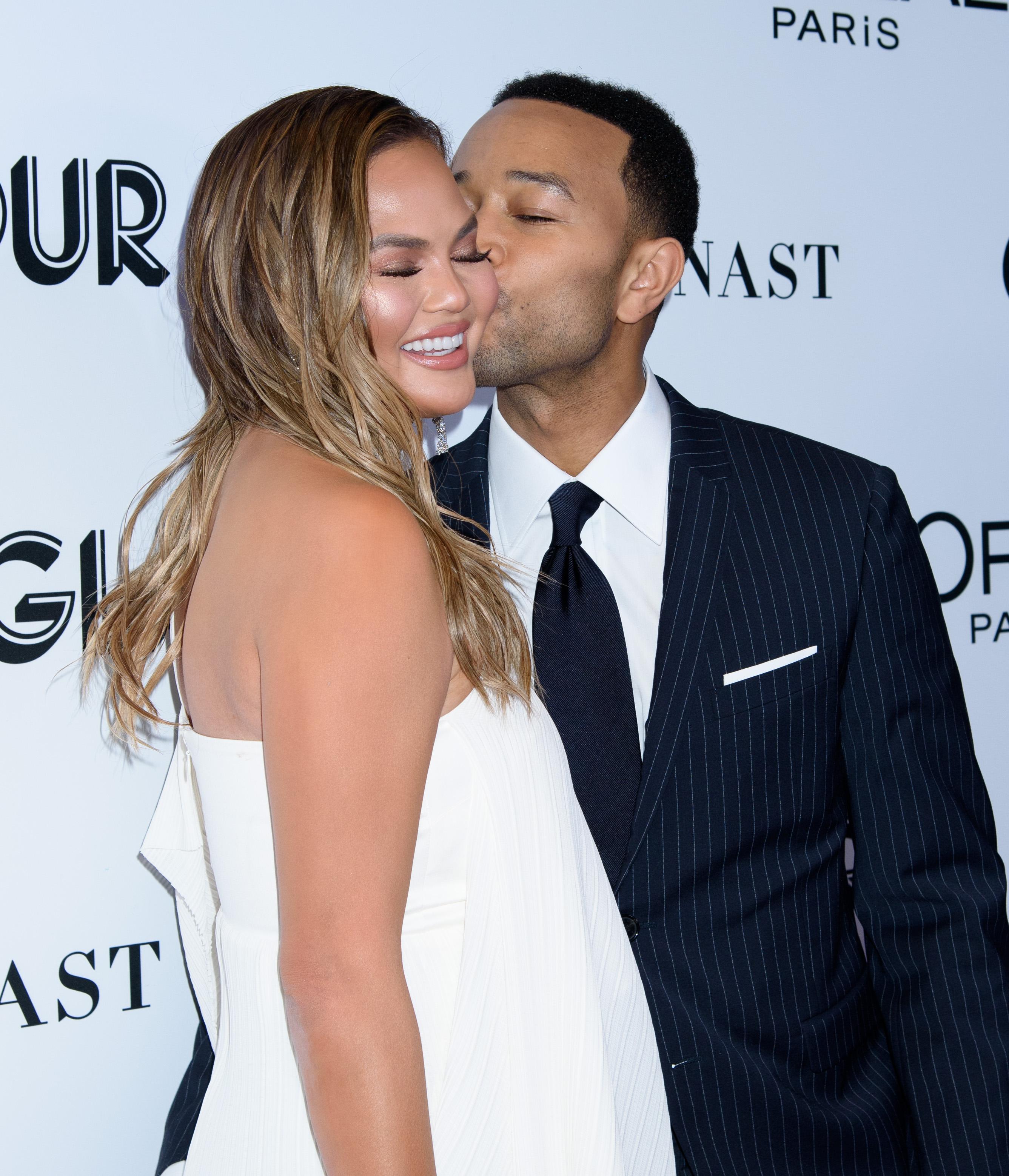 The couple met in 2007 before marrying in 2013 and have two children together – daughter Luna, two, and six-month-old son Miles Theodore.

Taking to the stage John introduced himself as a "trophy husband" before praising  Chrissy as the "star" as well as the "heart and soul of the family".

He said: "I am very much in love with this woman", adding: "But I'm not the only one who loves her. Many millions of people who aren't married or related to her love her too. 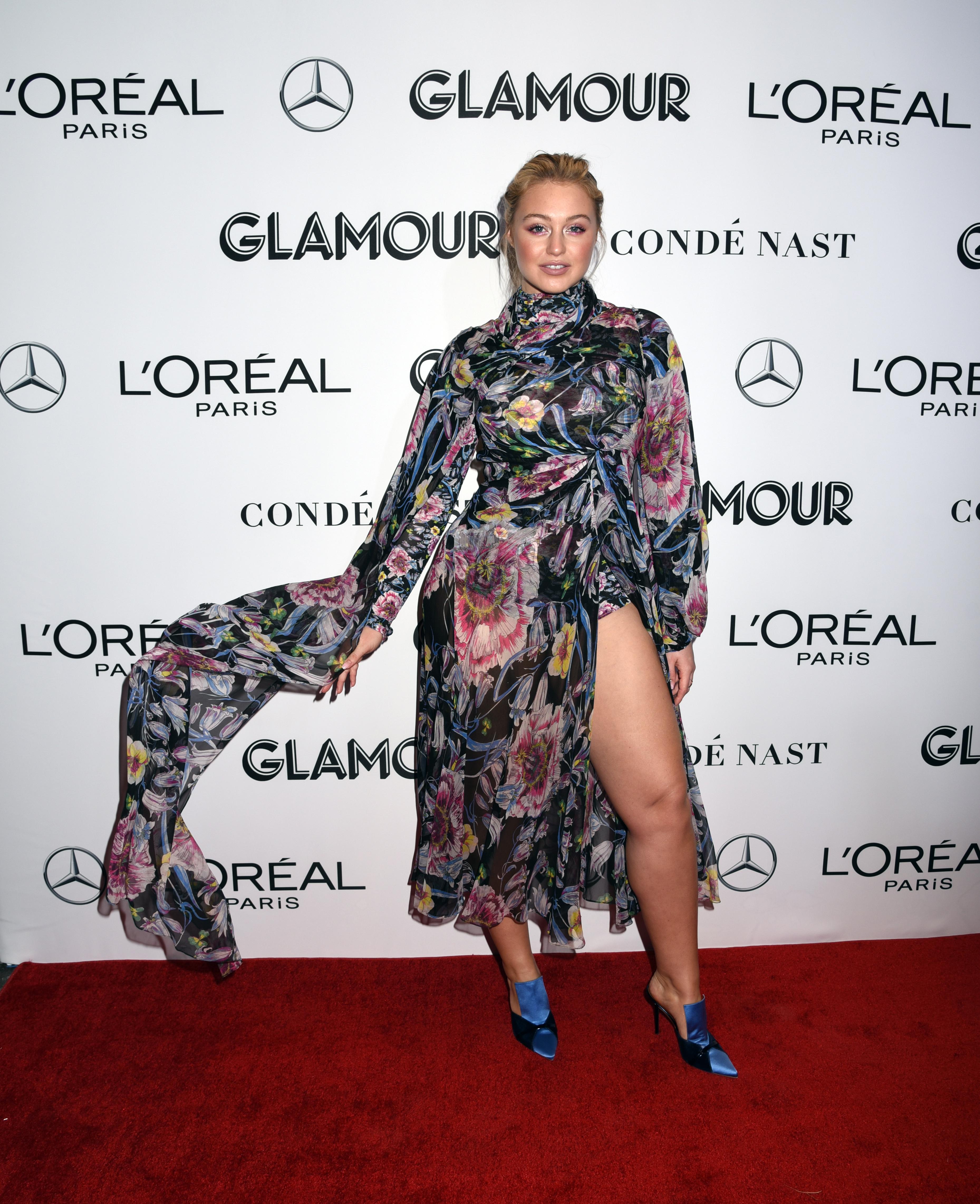 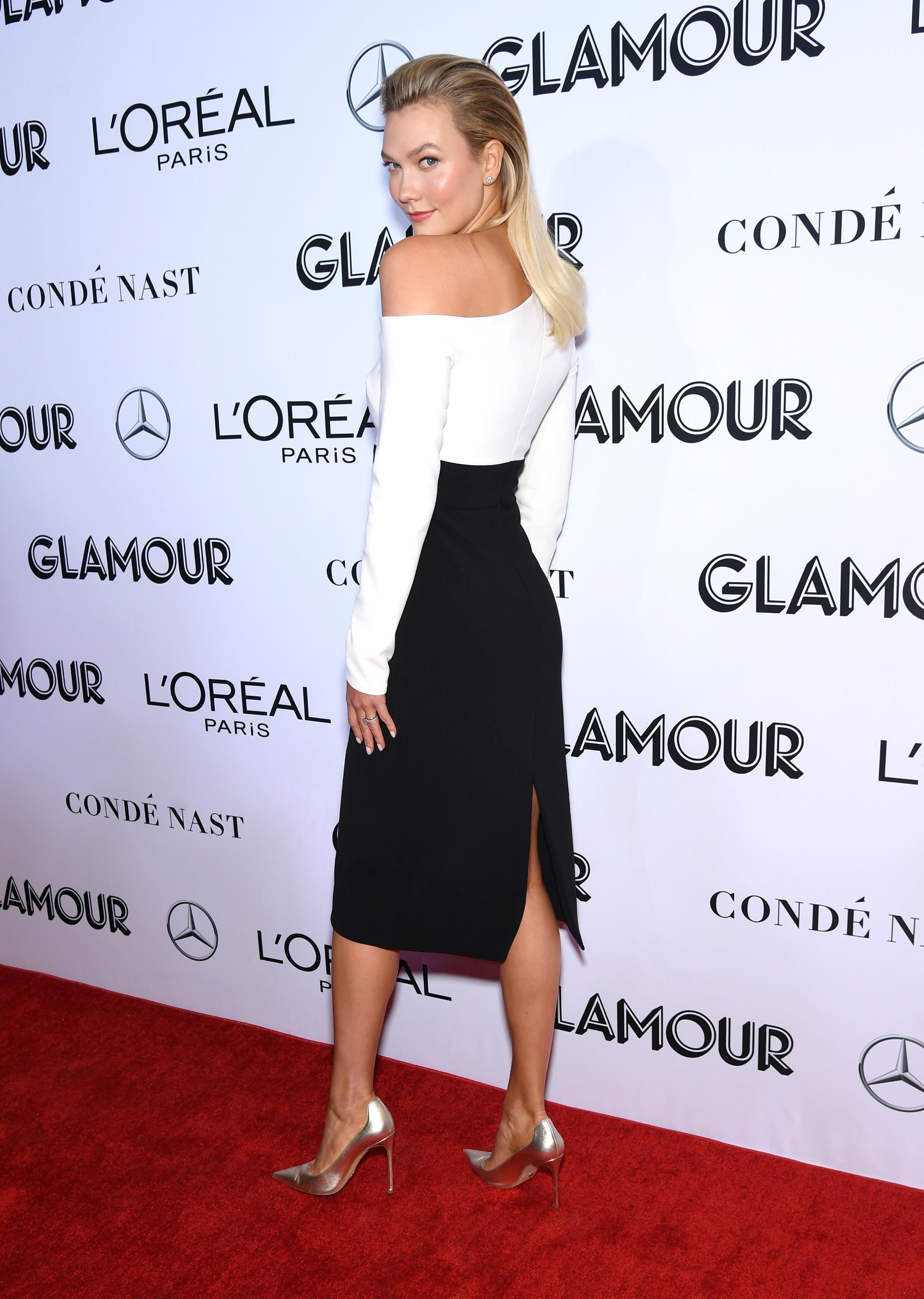 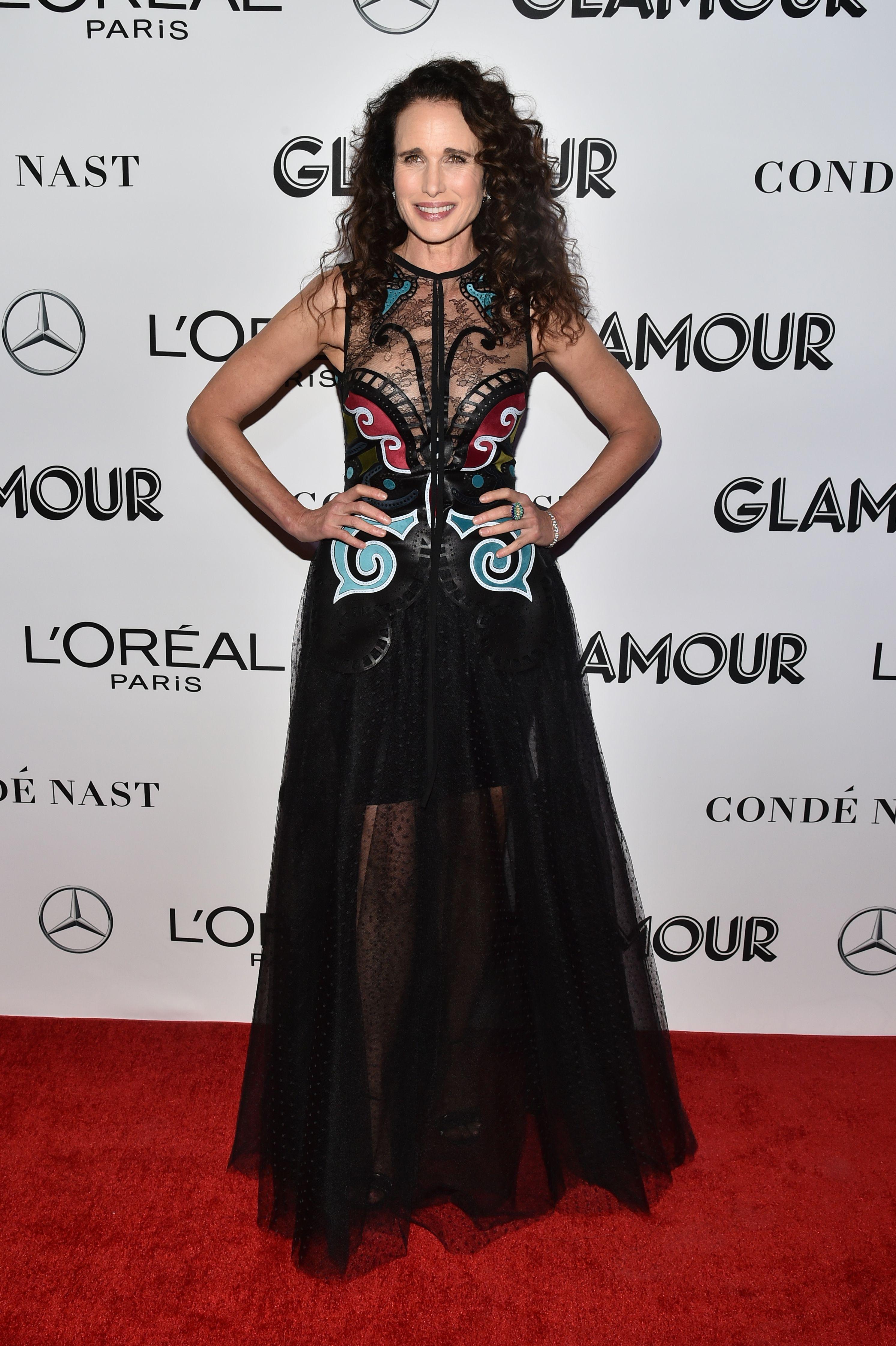 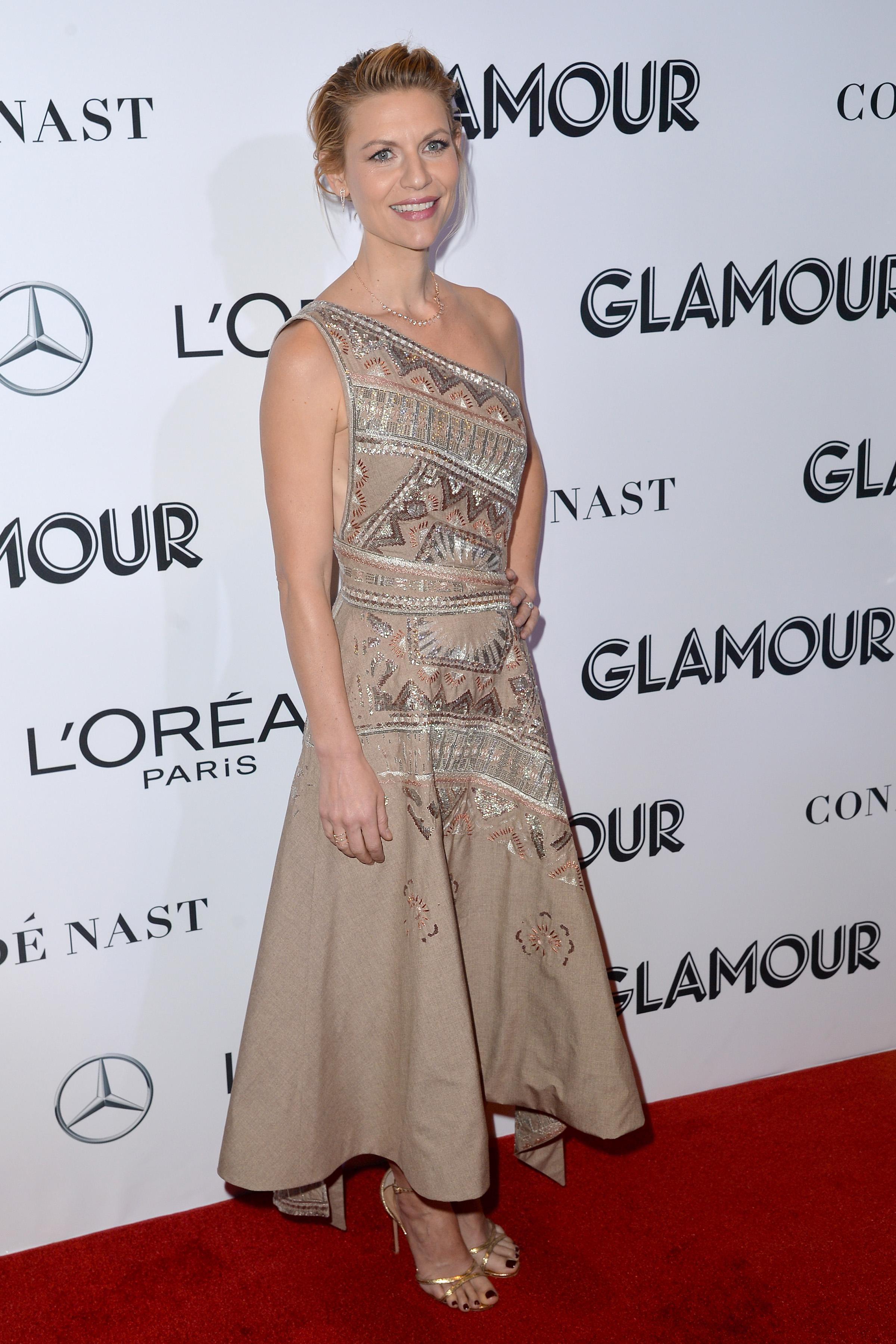 "People love her honesty. Her humour. Her beauty and style. Her passion for food. Her sense of adventure and fun. And they love her big, beautiful heart. The heart she wears on her sleeve. She inspires so many people and so many women. I mean, she's the kind of woman you write songs about."

He added: "I am amazed by the woman that you've become. And I'm truly glad that the rest of the world has finally found out about it, too." 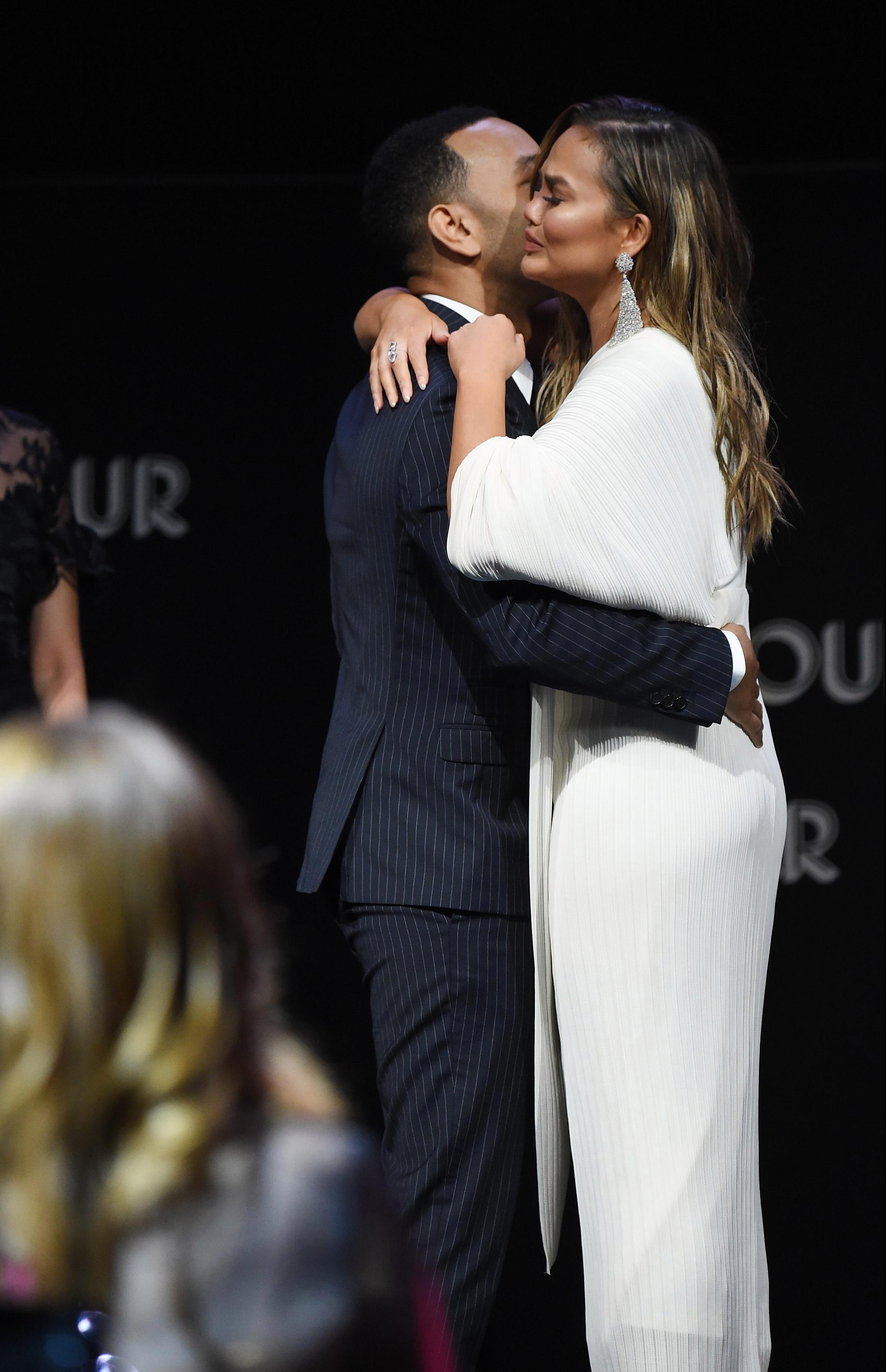 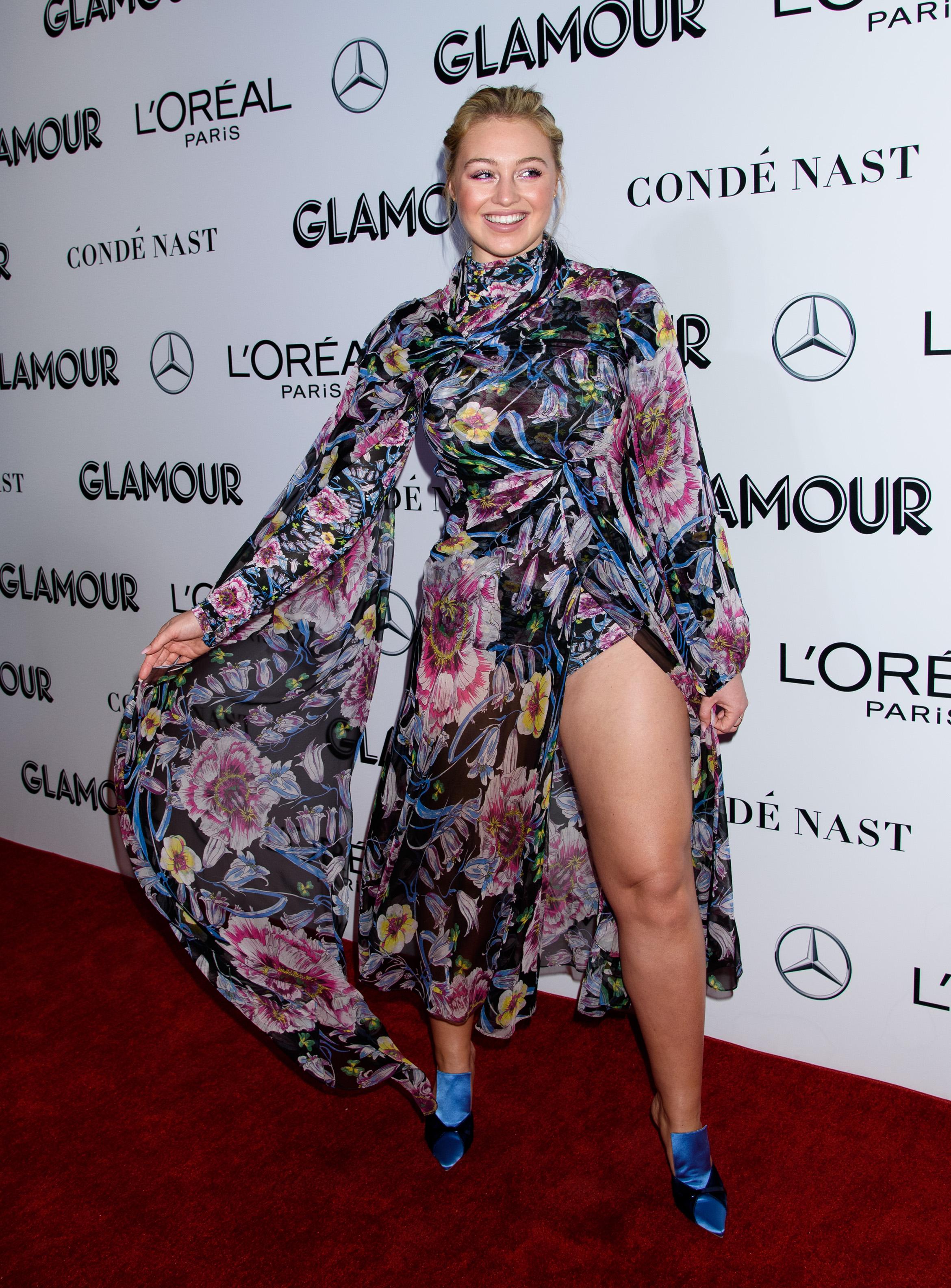 She later joked: "I didn't cry during our wedding. I hate you John, I really do,"

Also honoured at Glamour's women of the year awards were the victims of Larry Nassar, the former USA Gymnastics national team doctor convicted of sexually assaulting girls and young women.

They were named the voices of courage.