Selling Sunset focuses on the dramatic world of real estate with The Oppenheim Group at the centre of the Netflix series. Chrishell Stause is one of the brokerage’s top agents and has starred in the show since it began last year. She will be back for season three but this time around, Chrishell will be seen trying to overcome some personal challenges.

Chrishell’s husband This Is Us actor Justin Hartley filed for divorce in November last year.

The pair had dated for four years before they got married in 2017.

Hartley cited the reason for the split as “irreconcilable differences” and said they had actually separated on July 8.

Selling Sunset had been filming for season three while this was going on and so caught Chrishell’s reaction to the situation. 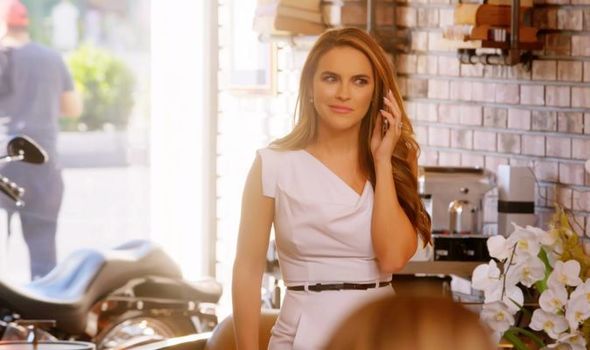 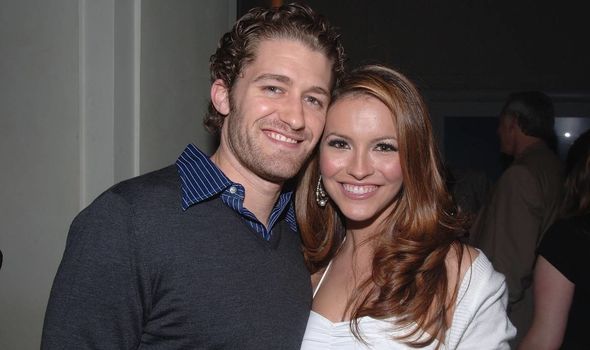 In the teaser for season three, the agents are seen talking about the divorce.

Chrishell then opens up about how she is really feeling to fellow The Oppenheim colleague Mary Fitzgerald.

She tells Mary how the whole situation had “blindsided her” and is bound to talk a lot more about the divorce in the next series.

Prior to Hartley though, Chrishell did have another serious relationship with a celebrity many would recognise. 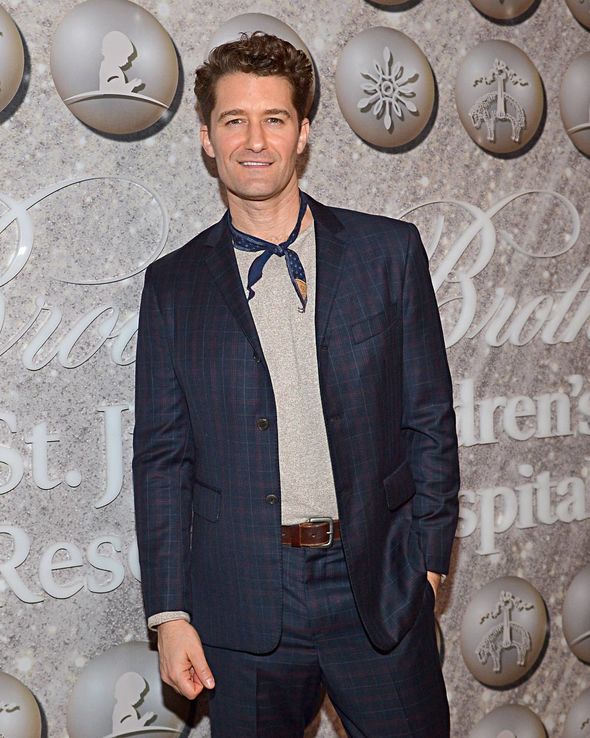 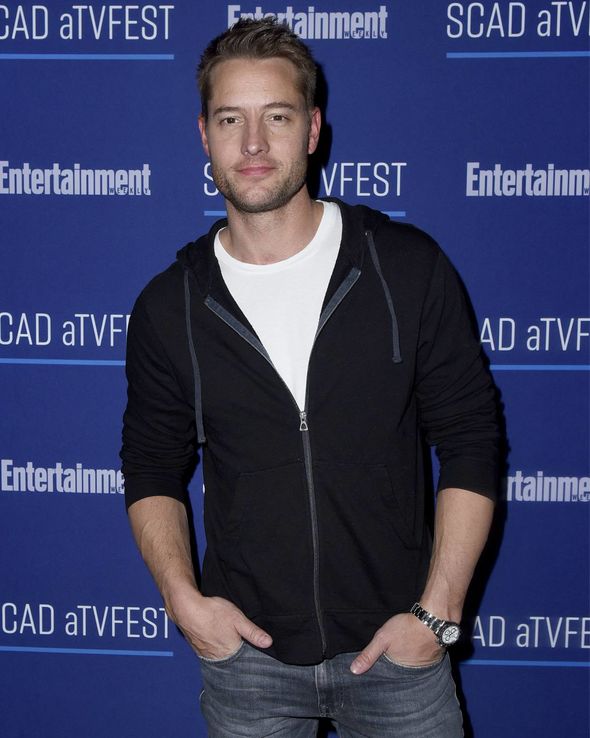 Selling Sunset’s Chrishell was previously in a relationship with Glee star Matthew Morrison.

While Morrison is a Broadway star, he is probably best known for playing Will Schuester in Fox’s musical comedy-drama Glee.

For the past couple of years, he has also been a captain on BBC One’s The Greatest Dancer which was cancelled earlier this year.

He got together with the former All My Children star in 2006 and it wasn’t too long before they got engaged.

Chrishell was with Morrison for around one year when he proposed to her in 2007.

However, it wasn’t too long following their engagement that the couple split.

Talking to Cosmopolitan, Morrison talked about ending their relationship.

He said: “When I was 27, I proposed to my then girlfriend [Stause], but I didn’t do it for the right reasons.

“We’d been going out for a year or so, and I felt under pressure from society.

“I was thinking, ‘This is the age when I should probably start having kids so this is what I should do.

“But after I did it [proposed], I immediately felt in my heart it wasn’t right.

“My instant thought was ‘What did you just do?’”

At the time, there were rumours Morrison had an affair with Glee co-star Lea Michelle who played Rachel Berry which he denied.

Talking to Parade, Morrison said: “It’s so laughable. There’s the rumour about Lea [Michelle] and myself, and we were literally on set and I got a call from my publicist, and Lea got a call a minute later.

Morrison got married to musician and model Renee Puente in 2014 and they have one son together.