Chris Packham has shared details of a new project away from Springwatch – and it's suprising.

Chris Packham is well known for being a passionate wildlife speaker and expert naturalist, but he has other areas of interest. 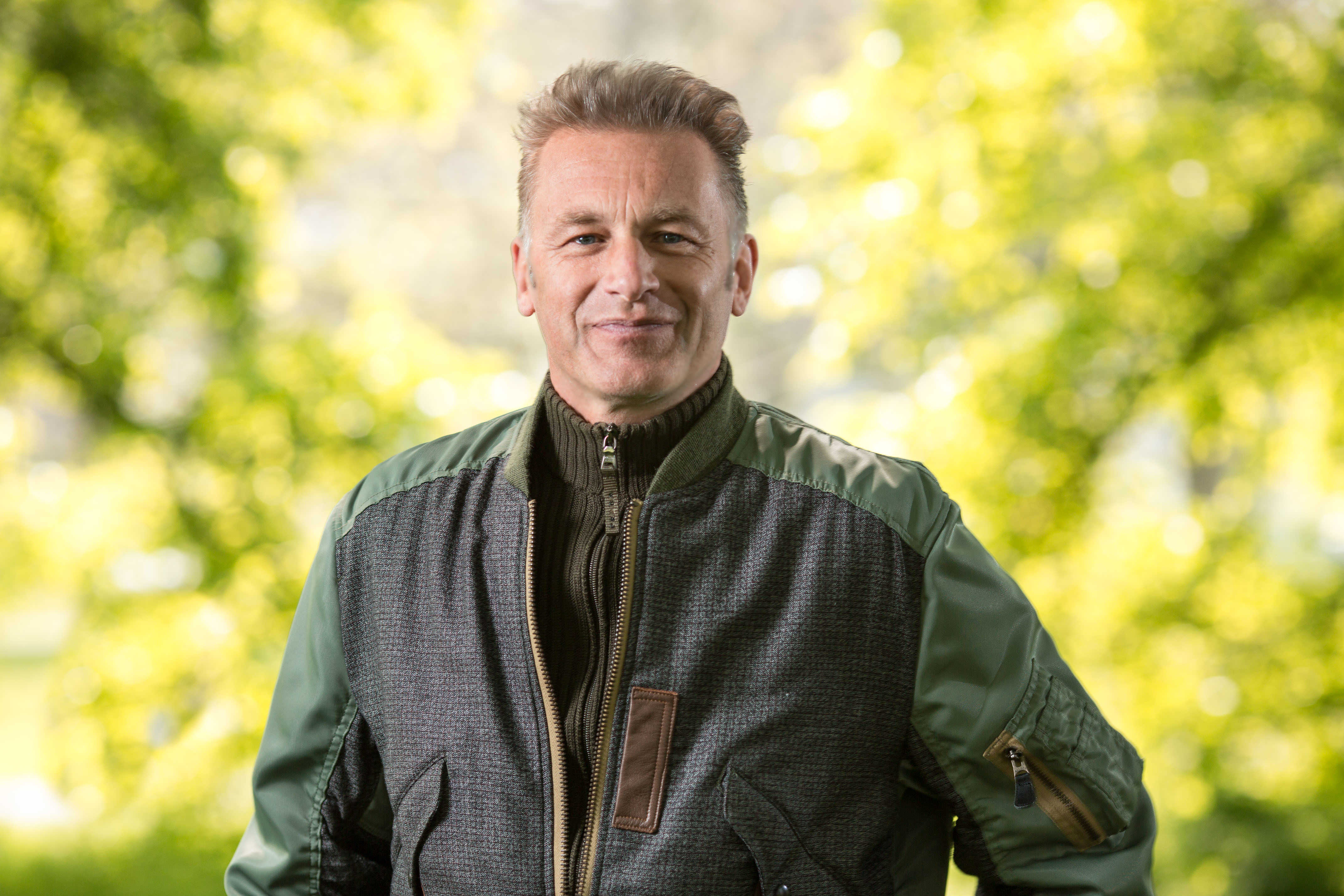 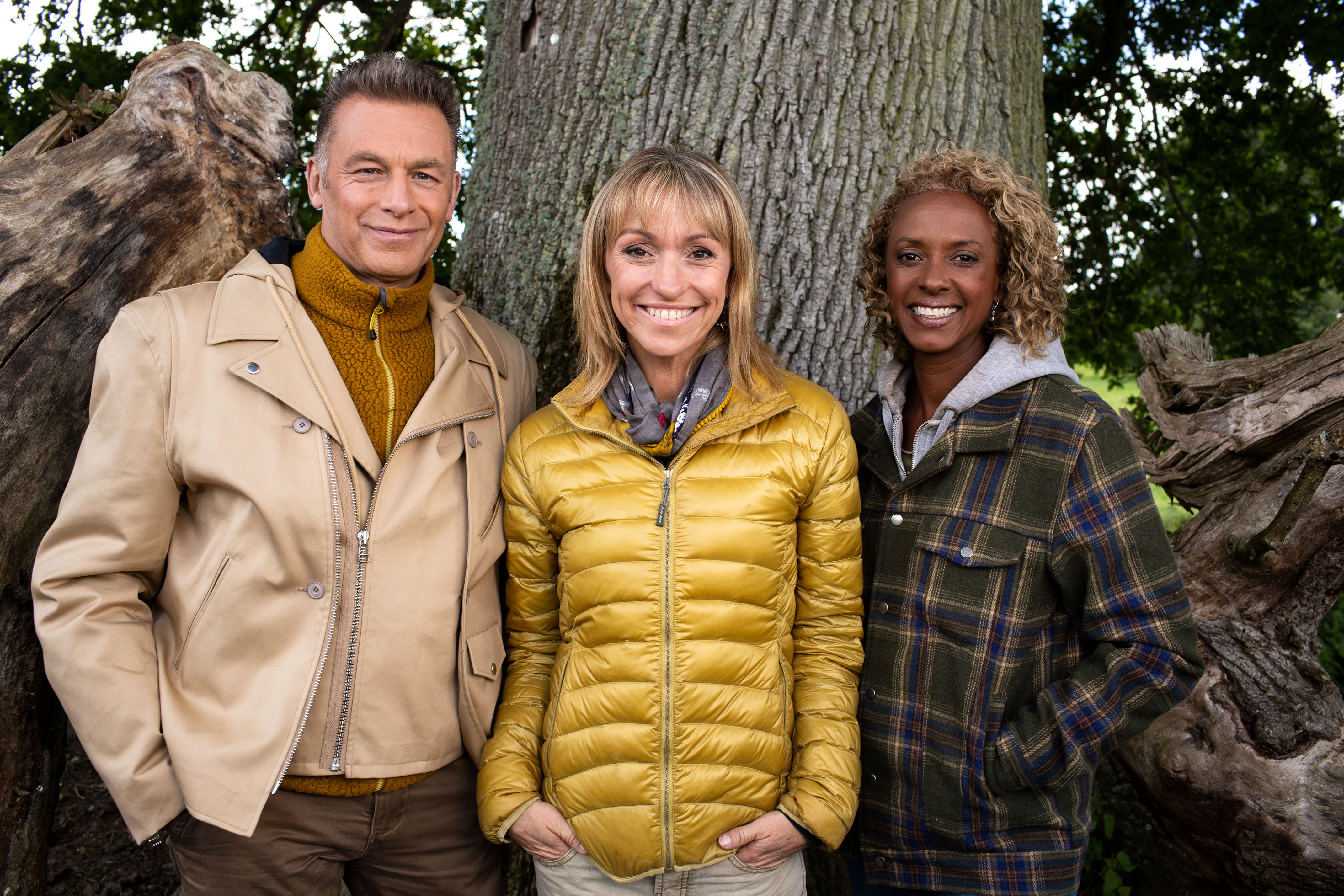 The TV personality revealed he has another show coming out soon about autism, which he was diagnosed with in his 40s.

The 61-year-old who presents the popular BBC factual programme, Springwatch as well as the autumn and winter spin-off shows will be raising awareness of the disability in the new gritty TV show.

He explained the programme would detail the experiences of people living with autism and stated it could help to "improve things for everyone".

"I've just finished a series about autism," he told Express.co.uk.

The series will be a "two-parter for the BBC which will go out after Christmas, Chris shared. 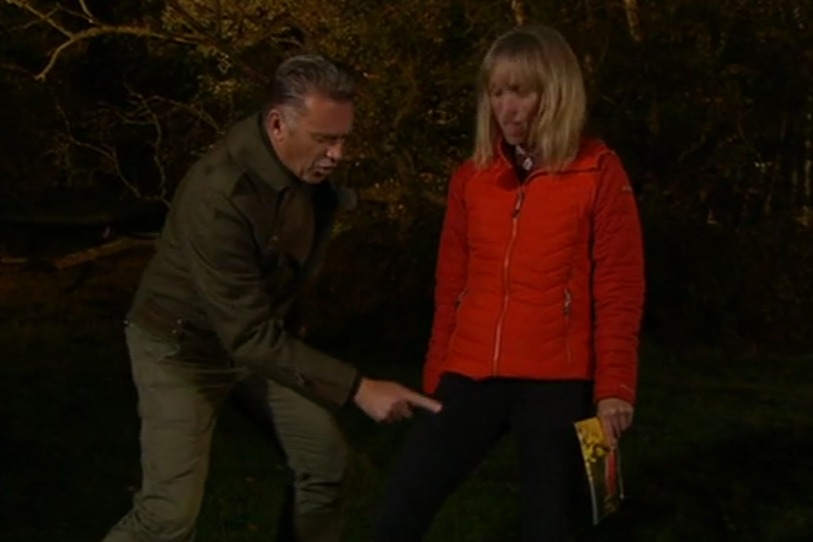 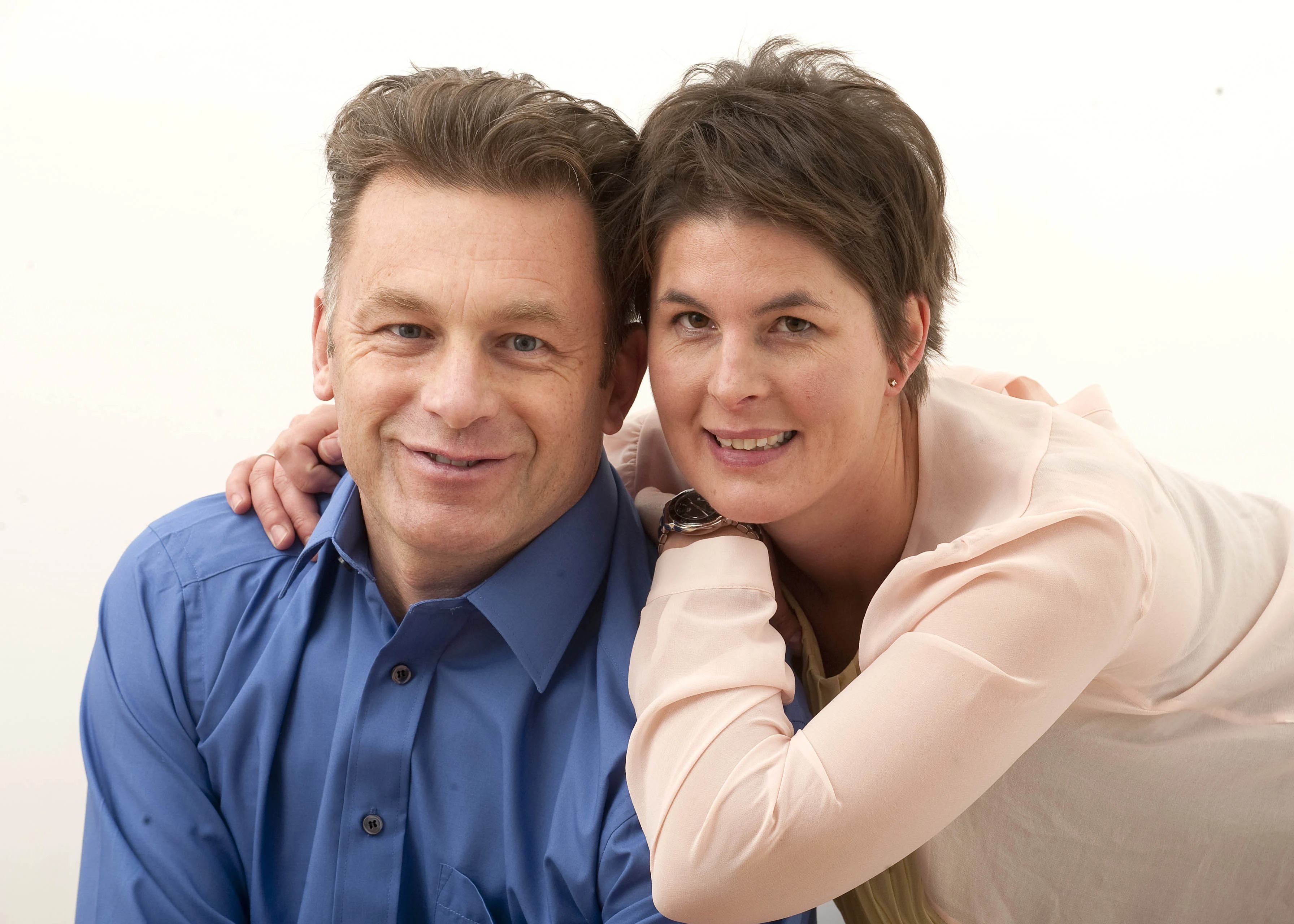 Inside the relationship of Chris Packham and his zoo keeper girlfriend

Speaking about the show, he said: "I've been working with autistic people to get them to be able to represent their autistic experience so the viewer can get a better understanding of what it's like in some aspects of their life and again, it's turned out really well."

Chris shared that the new series is all "coming together" and he thinks it will be the "very best of public service broadcasting".

He added that it will be "giving a platform to these people" to express what "their world is like. Chris hopes that other people "get a better understanding" and things "will improve for everyone".

Talking about raising awareness of autism, Chris explained: "We see a lot younger males who are diagnosed earlier on, very significantly more. Women are better at hiding it, and hiding it is what we all do."

The wildlife expert admitted that he hid his disability for the "best part" of his life, until he was finally diagnosed at 40.

The BBC presenter confessed: "We hide it so that we can get on in life, so that we can move amongst society in a way which is "normal," but it comes at a great cost and particularly for those young women.

One of the programmes Chris will be part of focuses very much on making sure that the disability is understood that it's not " a male-only condition".

He concluded: "It's very much a female condition as well and we need to focus a lot more effort on young women firstly, getting them diagnosed and then of course providing them with the support that they need." 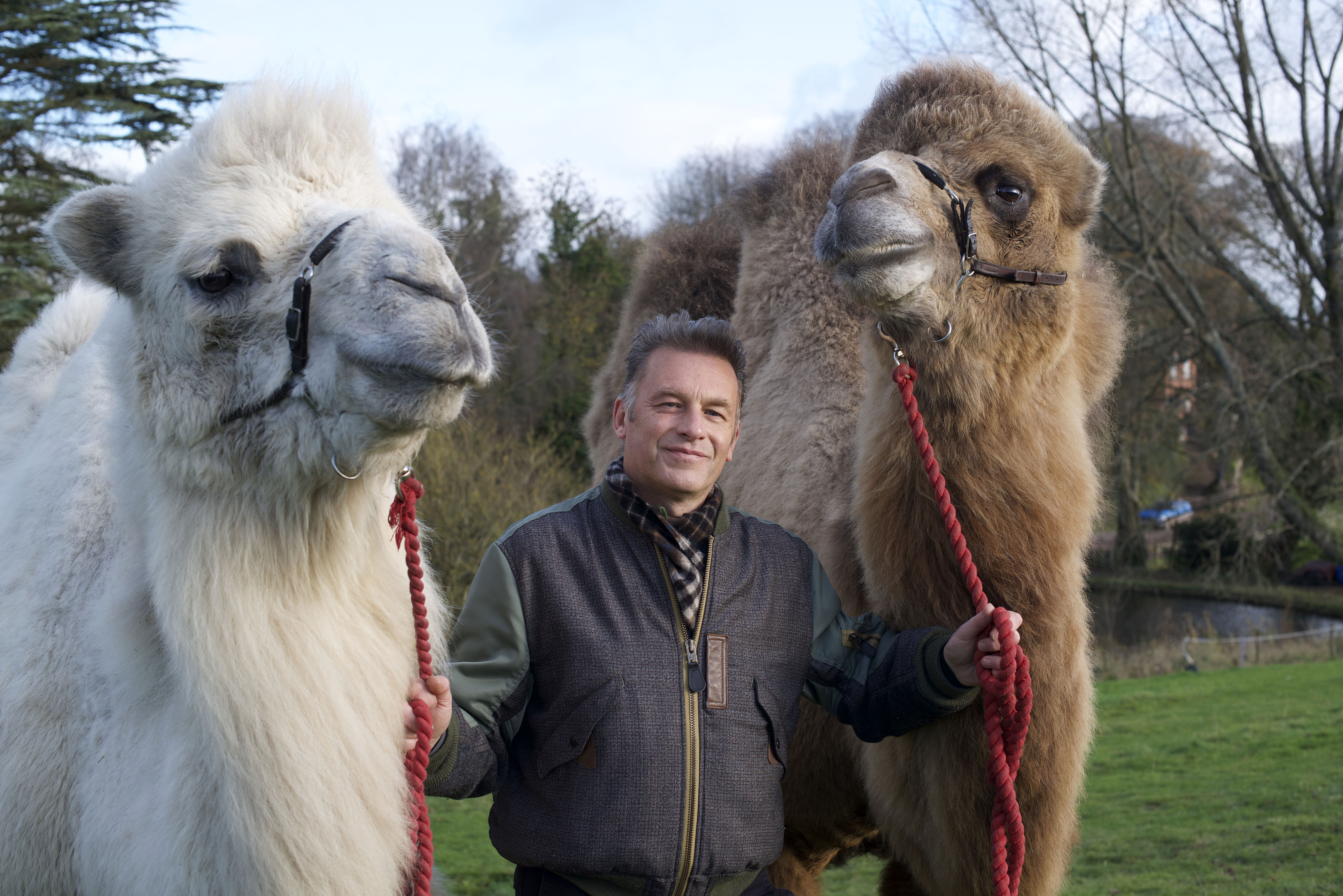 Next post ‘Avatar: The Way of Water’ Could Be an All-Time Smash, but It Can’t Save 2022 Box Office