The series stars rising Latino comedian Estrada as Julio Lopez, a self-described “punk ass bitch” who still lives at home and goes out of his way to help everyone but himself. The half-hour series sees Lopez work at a gang-rehabilitation non-profit and his quest to overcome his codependency issues with his family as he navigates working class life in South Central Los Angeles. It is produced by ABC Signature. Frankie Quinones and Michelle Ortiz are set as series regulars.

Jordan Helman, who was recently appointed as head of scripted content at Hulu, told Deadline that This Fool, along with Love, Victor and drama pilot Olga Dies Dreaming, was part of its strategy to beef up its Latinx programming. “[We want] to ensure that we are reflecting our programming to the nature of the country,” he said.

“Breaking out new and distinct voices continues to be a hallmark of Hulu Original programming, and we are incredibly excited to add Chris Estrada to our roster of multi-hyphenate creators and to bring This Fool to our viewers,” added Craig Erwich, President Hulu Originals and ABC Entertainment.

However, Helman revealed that the streamer is also looking to ramp up programming, across comedy and drama, that can appeal to an even wider audience.

“While it’s incredibly important that we maintain that reputation as arbiters of next wave talent, we’re also looking to branch out and do things that are more narrative driven and potentially speak to wider audiences,” he said. 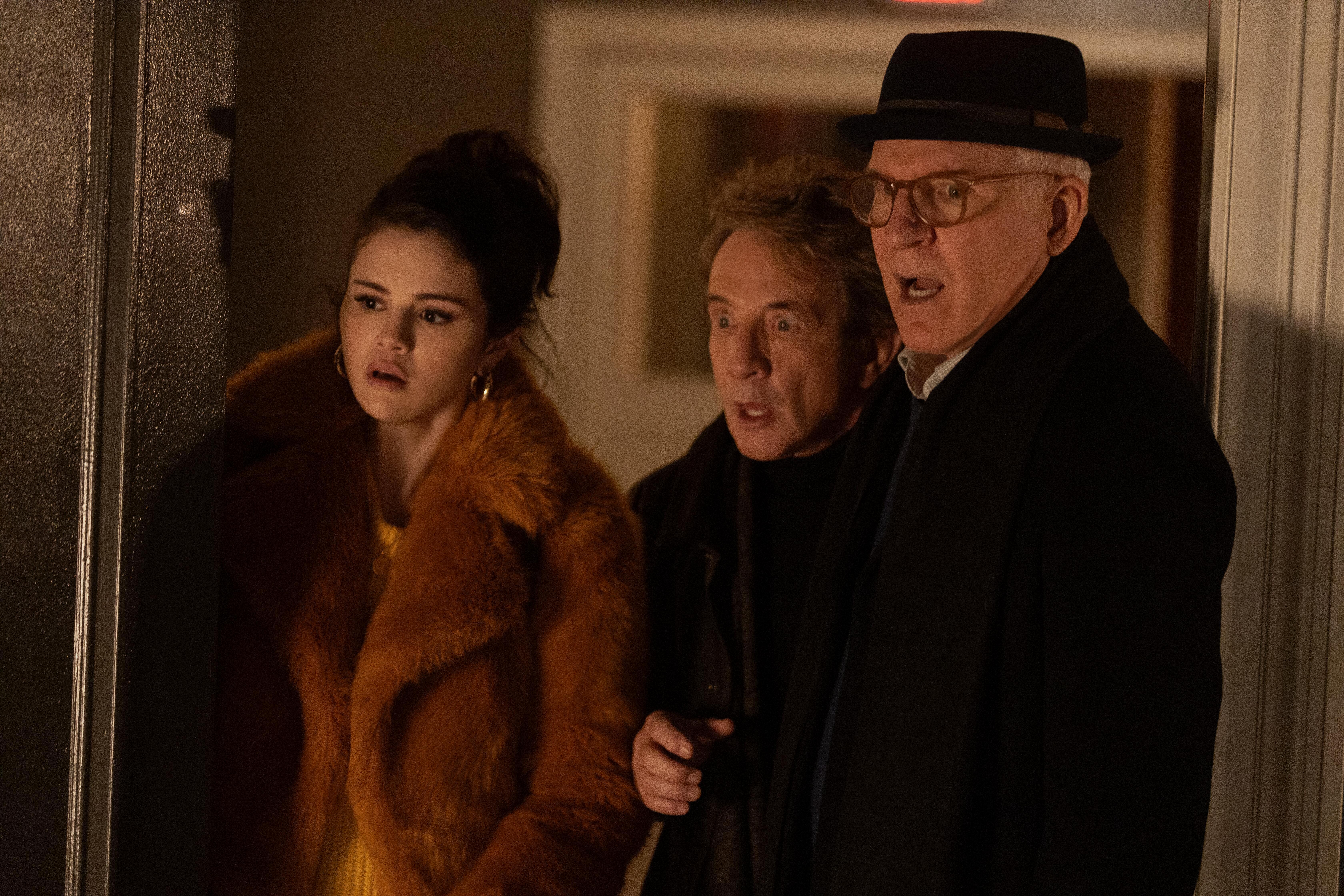 He pointed to Only Murders In The Building (left), the comedy series created by Steve Martin and John Hoffman that stars The Jerk and LA Story star alongside Martin Short and Selena Gomez. The series, which sees the trio share an obsession with true crime, is exec produced by This Is Us’ Dan Fogelman.

Helman said the series is built on a “wider canvas”. “It’s not a slice of life, it has a real engine that replicates a lot of our dramas,” adding that in success the show could return and he is excited to hear more ideas from Fogelman and the creative team.

Hulu is also looking to expand the audiences that it is targeting and stories that it is telling, having had notable success during the pandemic with largely female-skewing series such as Little Fires Everywhere, Normal People and The Great.

It’s been a busy few weeks at the streamer as it ordered drama series Tell Me Lies, starring Grace Van Patten, from Emma Roberts’s production company Belletrist TV, handed a greenlight to comedy pilot Reboot from Steve Levitan starring Keegan-Michael Key and Johnny Knoxville and this morning ordered a presentation for Standing By, an animated comedy from Schitt’s Creek’s Dan Levy. This comes as it prepares to launch Michal Keaton-fronted miniseries Dopesick, from Danny Strong, and Nicole Kidman-led Nine Perfect Strangers from David E. Kelley.

The latter two are both limited series and Helman admitted that going forward it will program a mix of returning dramas and limited projects.

Much of Hulu’s slate comes from ABC Signature and other Disney-owned studios. But Helman said that it will still continue to buy from outside studios, pointing to Elle Fanning’s The Girl From Plainville, from UCP.

“One of the great advantages of us being drawn into the Disney family, is that we have a wealth of talent at our sister studios, that are second to none, so the vast majority is coming from them,” he said. “We are in fact going to be buying and making projects from outside studios but what’s most important is the programming that our viewers have the ability to watch so we’re not going to get in the way of opportunities because of questions of ownership.”

Finally, he hoped that as the country navigates the Covid-19 pandemic, he hopes to be able to make renewals a little earlier. Shows such as The Great and Pen15 are still pending. “The intention is to get back into a more regular cadence as the world hopefully begins to resemble some semblance of normalcy,” he added.