CHLOE Ferry braved the cold in a crop top and skintight leggings for an outdoor exercise session.

The Geordie Shore star, 25, didn't care about the autumn weather as she enjoyed a walk through the woods. 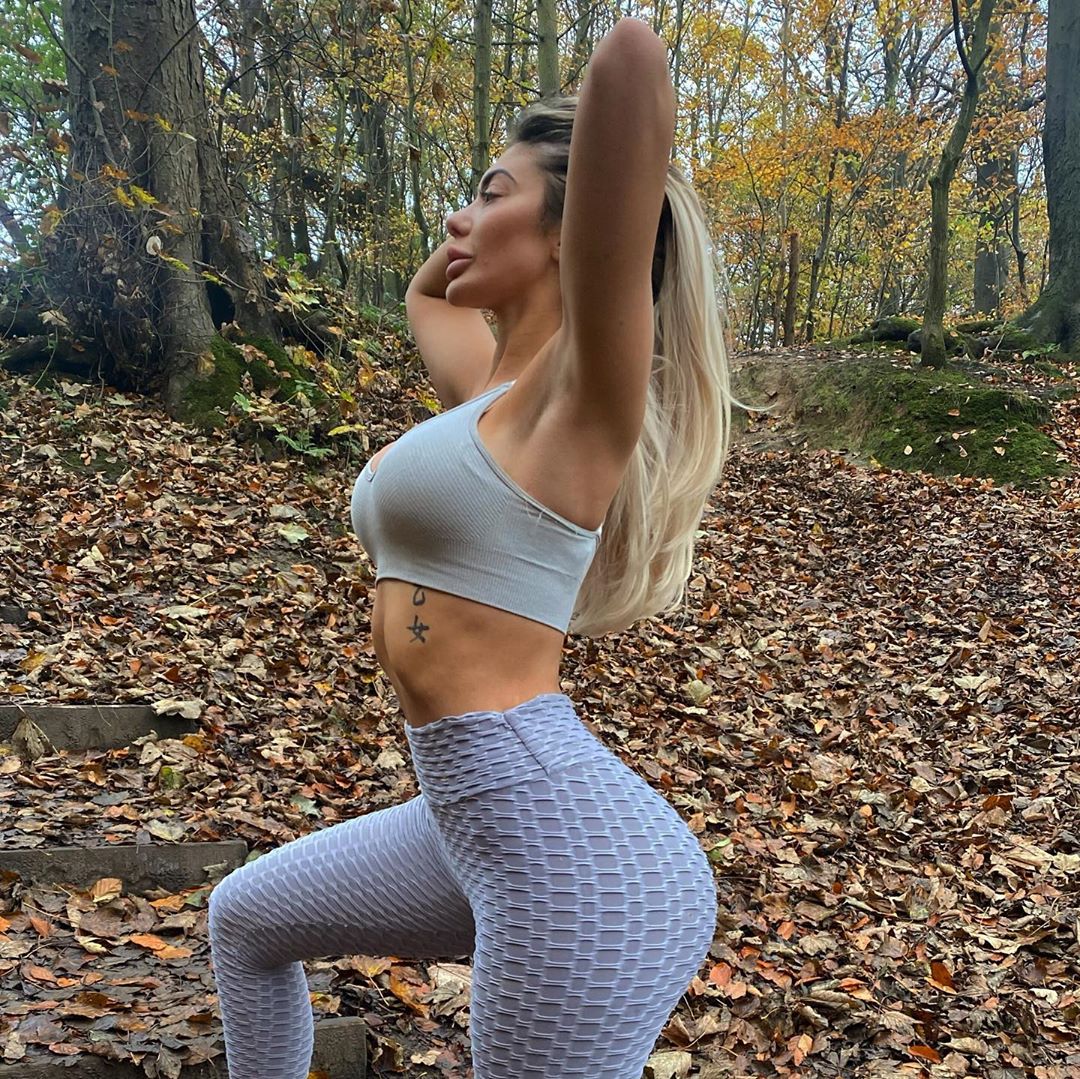 Chloe wore blue leggings with a lighter crop top, showing off her enviable figure during her trip through the leafy woods.

In the first picture, the star is posing on stairs while running her hands through her blonde hair.

In the next, she's looking over her shoulder with the camera aiming from below.

She captioned the pic: "Forest walks🌳" 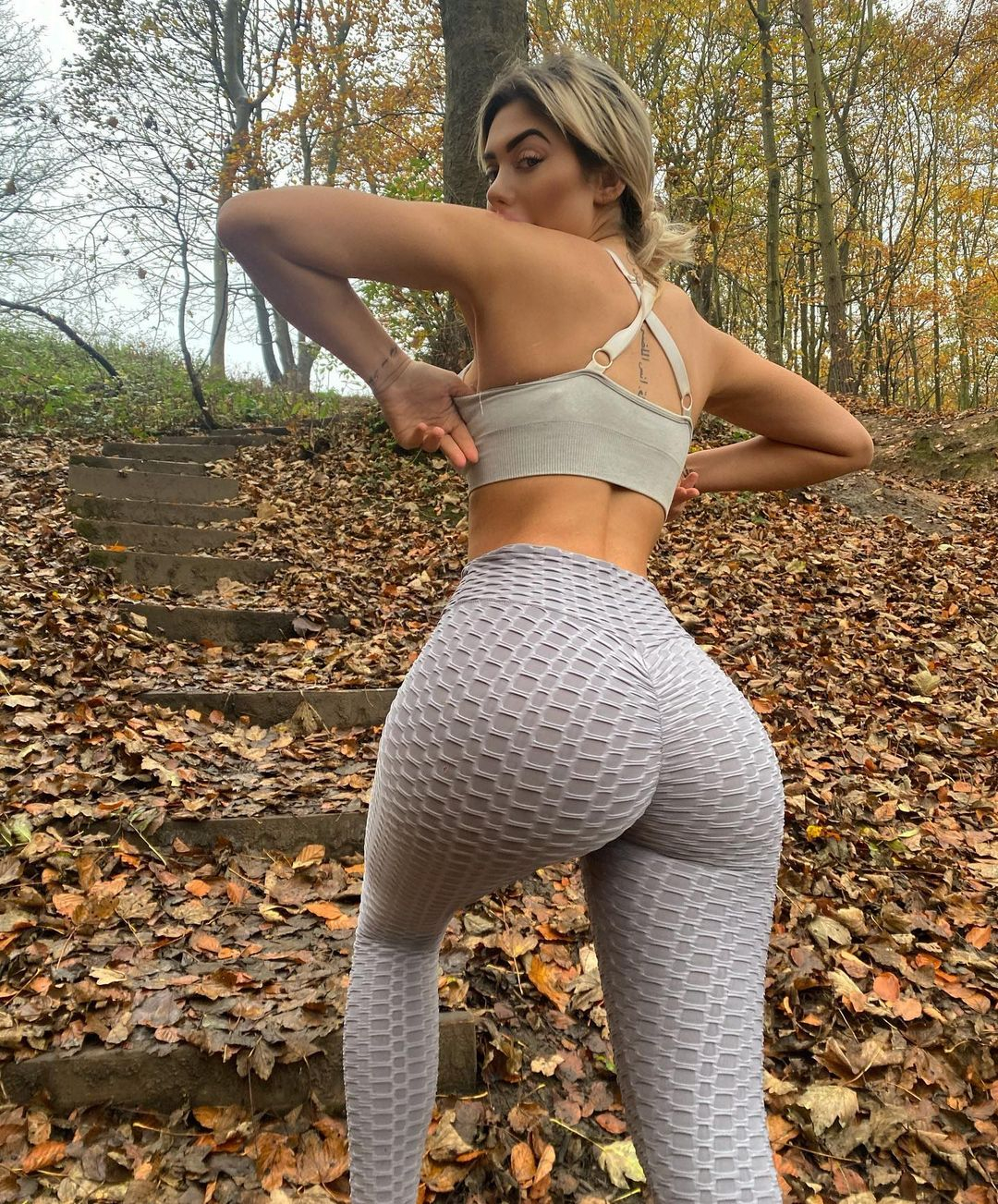 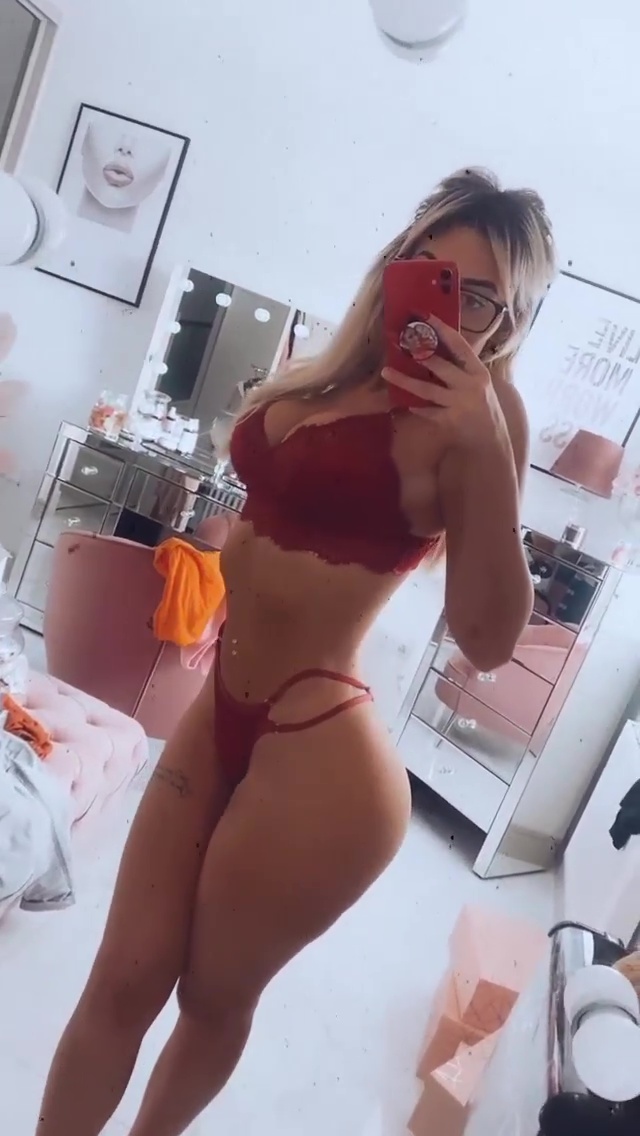 Fans went crazy over the image, with one person saying: "Bod goals 🥵"

Chloe seems to be enjoying the outdoors after she was fined for breaking lockdown rules after he holiday. 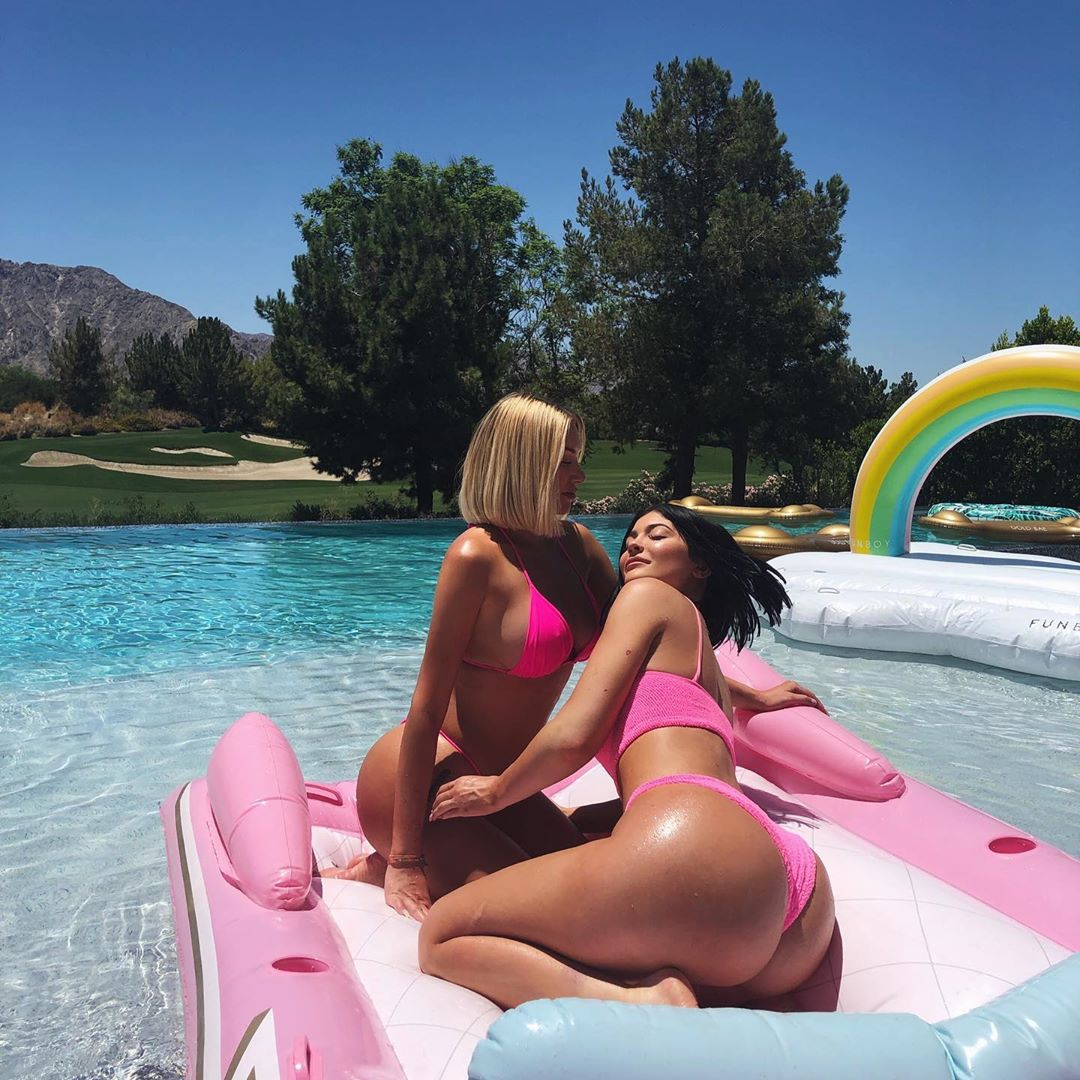 The Sun Online exclusively revealed the star was fined £10k for flaunting the regulations following a trip to Turkey.

“Chloe’s been telling everyone how upset she is – it’s a huge amount of money and she feels she was targeted because she’s famous,” says an insider close to Chloe.

“She came back from a shopping trip to find the police waiting for her on her doorstep.”

Chloe travelled to Turkey on 3 October to have breast reduction surgery but failed to do the mandatory 14 day quarantine when she returned home to the North East. 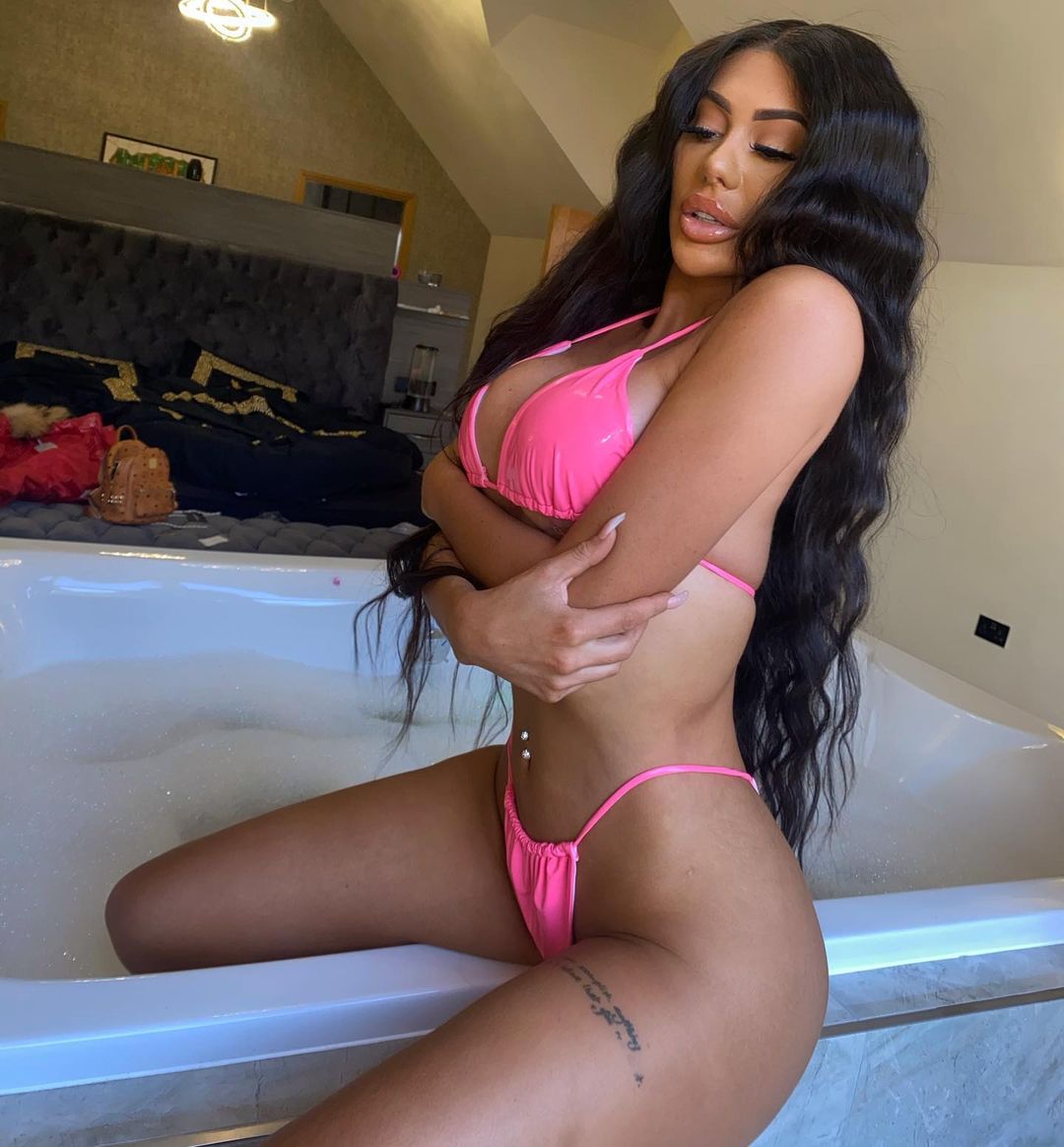 Insiders say Chloe told friends she was fined by police on 21 October.

Chloe also failed to stay at home after a trip to Marbella in September and was pictured on a boozy night out in London at The Tree House Hotel just days later.

Chloe’s rep had no comment when contacted by The Sun Online.