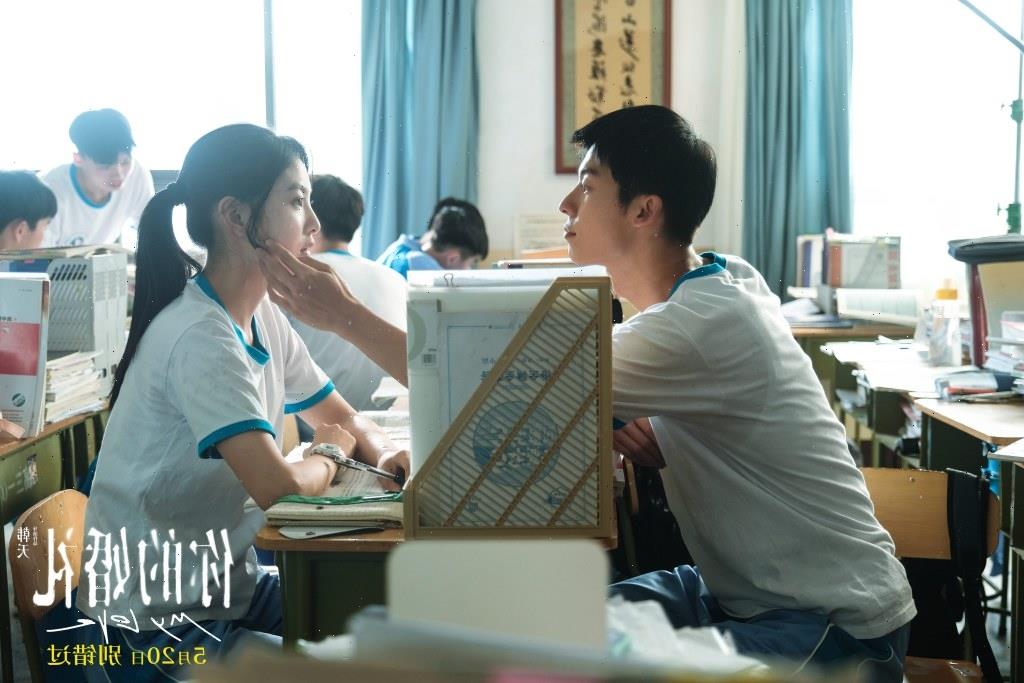 Chinese box office across the five-day May Day holiday which concluded Wednesday hit a record high of RMB 1.67B ($258M). This is up from the RMB 1.53B grossed during the similar 2019 frame which lasted four days. Contrary to previous years, the recent holiday did not see any significant Hollywood titles in the mix as Covid has severely impacted release schedules. May Day is not typically a blackout period, rather, it would normally be a time that studio movies are in fresh holdover mode (think Avengers: Endgame in 2019, 2018’s Rampage and Ready Player One, or 2017’s The Fate Of The Furious).

This year, local films fully dominated as China continues its strong recovery after having set a New Year’s Day record on January 1 as well as a new benchmark during February’s Lunar New Year period. Total takings since the beginning of the year sit at approximately RMB 22.3B ($3.44B) through Wednesday, according to Maoyan figures. That outstrips the entirety of 2020’s RMB 20.4B ($3.12B at historical rates). Despite a 68% drop in 2020 versus 2019, China last year became the world’s biggest box office market as the pandemic pummeled North America.

Hollywood is expected to be in the driver’s seat in China later this month when Universal’s F9 hits the market on May 21. It will have plenty of roadway ahead of it before the July 1 anniversary of the founding of the communist party puts the emphasis back on local titles.

Turning back to this past frame, romantic drama My Love was the top film of the holiday, taking in RMB 512M ($79M) from May 1-5 (it released on April 30, giving it a total $101M through Wednesday). The film has an 8 from audiences on Maoyan, but a low 5.2 critics score on Douban.

Coming in second during the session was Zhang Yimou’s Cliff Walkers with RMB 505M ($78M). The spy drama likewise released a day before the start of the holiday, and since Monday has pulled ahead of My Love in the daily rankings. With a better 9.1 on Maoyan and 7.7 on Douban, it has grossed $87.5M through Wednesday and leads pre-sales through this coming Saturday.

Also showing well during the holiday were crime thriller Home Sweet Home (RMB 191M/$30M) with singer/actor Aaron Kwok and Sister’s Zhang Zifeng. Louis Koo-starrer Once Upon A Time In Hong Kong (RMB 162M/$25M) was up next, followed by organized crime actioner Break Through The Darkness (RMB 119M/$18.4M) to round out the Top 5.