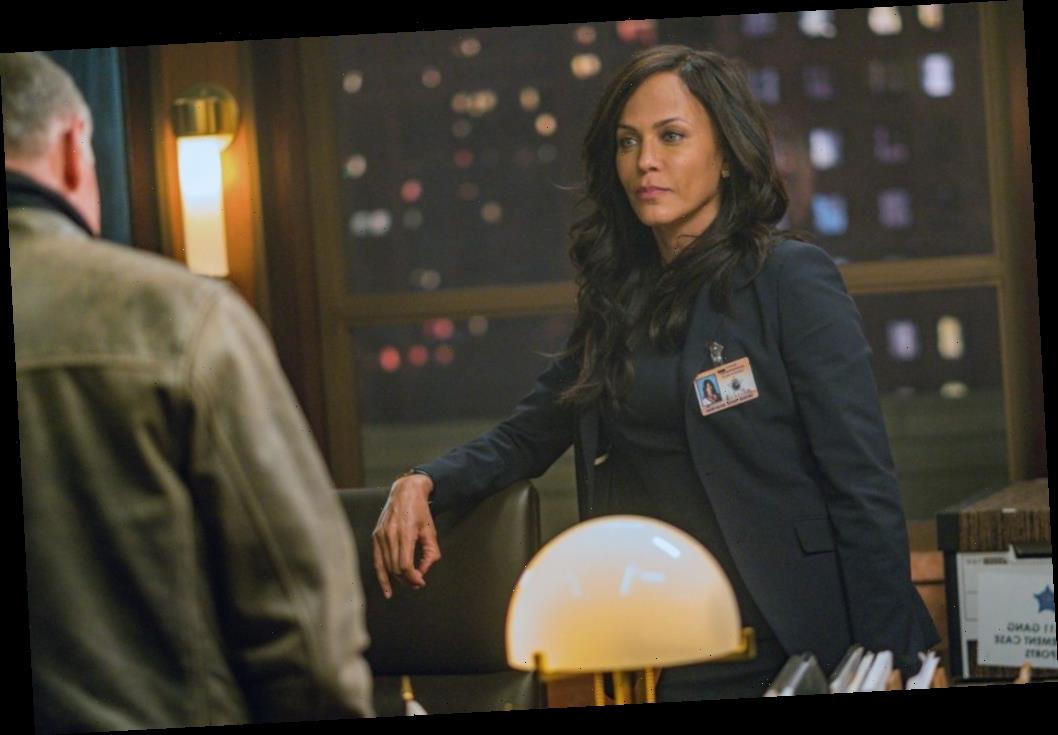 Chicago P.D. has a new addition to the show. Who plays Samantha Miller? Here’s everything Showbiz Cheat Sheet knows.

Deputy Superintendent Samantha Miller has been hired by the Chicago Police Department to make sure their officers follow the new guidelines. There has been a lot of unrest in the community (and the nation), so Miller is paying close attention to the offers to make sure citizens are treated fairly.

Miller and Voight (Jason Beghe) have been clashing since she arrived. Although Miller wants to help Voight and his department adjust to the new rules, she won’t hesitate to speak up when someone doesn’t follow protocol.

Samantha Miller is played by actress Nicole Ari Parker. One of Parker’s early acting roles was in the 1993 TV movie Other Women’s Children. In 1995, she made her film debut in the movie The Incredibly True Adventure of Two Girls in Love. Parker rose to fame after appearing in the 1997 film Boogie Nights as the character Becky Barnett.

From 2000 to 2004, Parker played the character Teri Joseph on the Showtime series Soul Food. After that, she played Ryan Muse on The Second Time Around.

As far as her recent work, Parker is known for playing Giselle on the Fox series Empire. She remained on the show from 2017 until the show ended in 2020. Parker is also known for her appearances in Remember the Titans, Brown Sugar, The System, and  Murder in the First.

Parker’s addition comes at a time when there has been a widespread call for police reform. The series wants to reflect the events taking place in the country. Beghe’s character, Voight, typically goes against the rules, so viewers will likely see a different side of him.

One example of Voight’s disregard for protocol was seen on Chicago Fire Season 1. Voight’s son got into a car accident. When firefighters inspected the car, they saw open containers of alcohol. They also noticed his son was visibly drunk. However, Voight intervened and had someone cover his tracks. In the police report it said the other driver ran a red light and caused the accident.

Firefighter Matthew Casey (Jesse Spencer) decided to do the right thing and mention what he saw. In his statement, he said Voight’s son was the one in the wrong. As a result, Voight had his buddies harass Casey and try to intimidate him into retracting his statement. Drugs were planted in Casey’s house, he was beaten up by a group of guys, his tires were slashed, and his fiancée was pulled over for no reason.