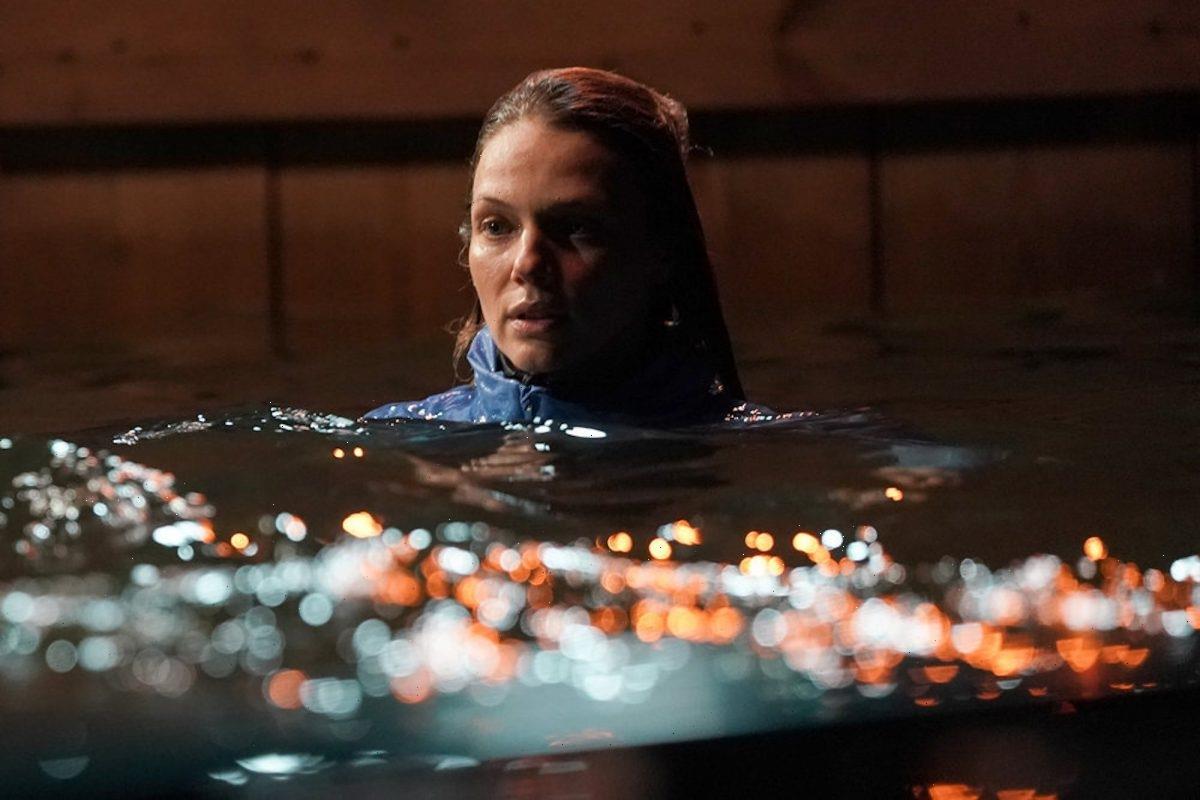 NBC’s One Chicago shows are back, and Chicago P.D. Season 9 Episode 13, “Still Water,” returns with a major storyline for Hailey Upton. Prior to the winter hiatus, Upton and Jay Halstead eloped after dealing with Upton killing Roy Walton. Now, Upton’s turning a new leaf with healthier habits — but episode 13 comes with deadly consequences. Here’s the Chicago P.D. Season 9 Episode 13 recap.

Chicago P.D. Season 9 Episode 13 opens with Hailey Upton talking to Kevin Atwater about her healthier habits moving forward — and it mostly involves more outdoor running. The following scene shows Upton running outdoors as planned, and she dodges a car as it dangerously swerves off of the road and into the river. She swiftly calls for backup before she dives in after the car in an attempt to save the passengers.

As she dives into the freezing-cold water, Upton attempts to free the unconscious man on the driver’s side. She’s successful — but she’s as she’s about to turn away, the woman in the passenger’s side awakens and grabs her hand. Upton feels paralyzed in what she should do, but she ultimately decides to ascend to the surface with the man she already grabbed. This leaves the passenger drowning, though there’s little Upton can do.

Upton attempts to go back for the drowning woman, but by the time she dives into the river again, the car’s nowhere to be found.

Hailey Upton makes the wrong decision on who to save

Hailey Upton attempts to save at least one person in the deadly car wreck in Chicago P.D. Season 9 Episode 13, but no good deed goes unpunished. The husband of the woman who drowned alerted the police he had no idea who his wife was with the night of the car wreck. Later, it was discovered that the man driving was stalking the woman and took her against her will.

Upton, who dealt with hypothermia after saving the man, grappled with guilt after realizing the mistake. Viewers who watched when Upton killed Roy Walton are likely to see similarities in her reaction here. But all Upton can do is move forward. When the man she saved awakens from his unconscious state in the hospital, he runs out without a trace, leaving the Intelligence Unit to track him down.

Upton, Hank Voight, and the rest of the unit eventually track the perpetrator down by realizing he stalks women at the gym close to his home. After Upton chases him down inside of the gym — and saves him from drowning yet again in the indoor pool after hand-to-hand combat — she gets the stalker arrested. She then explains what occurred to the husband of the woman who drowned.

Are Hailey Upton and Jay Halstead still together?

Chicago P.D. Season 9 Episode 13 brought the spotlight back on Hailey Upton, but there wasn’t much focus on her relationship with Jay Halstead. Are Upton and Halstead still together? It seems they are, though the Intelligence Unit didn’t spend much time lingering on their decision to elope. Upton and Halstead moved past everything that occurred with Roy Walton, and it seems like they’re in a much better place in their romance.

Chicago P.D. Season 9 Episode 14 will bring Adam Ruzek and Kim Burgess back into the spotlight with Burgess’s daughter, Makayla. We look forward to seeing what will happen with the exes-turned-co-parents.