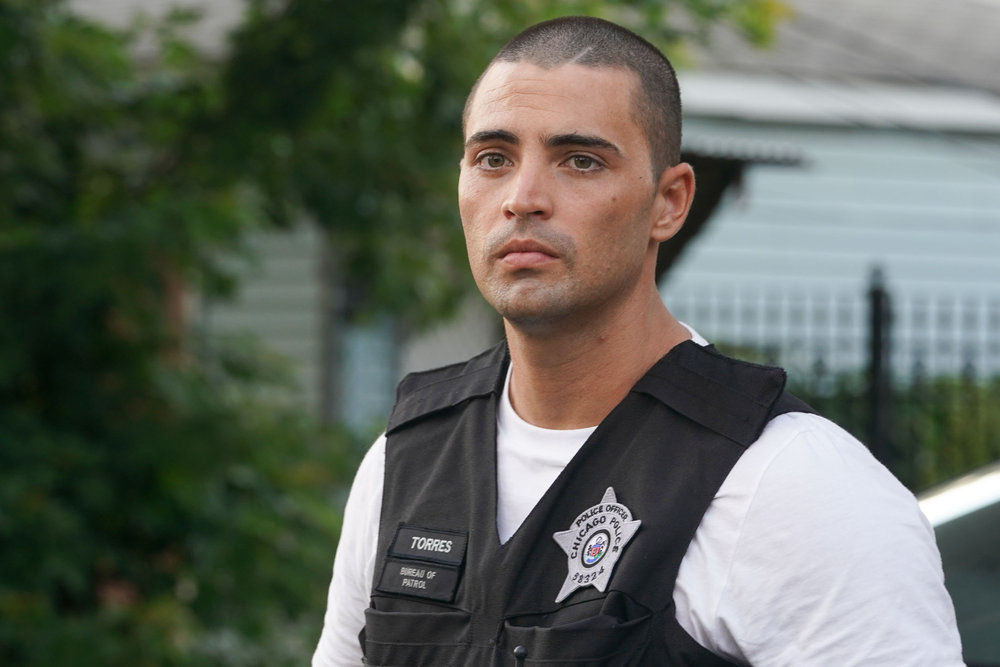 NBC’s Chicago P.D. premiered its 10th season on Wednesday night and the anticipation as to how Jesse Lee Sopher, who plays Detective Jay Halstead, will exit is all anyone can think about right now.

The episode picks up two weeks after the crazy events of the Season 9 finale that saw the Intelligence Unit bring down the notorious Los Temidos gang who were responsible for much of the drugs flowing in and out of the city, among other crimes. With the organization out of the way, its replacement already has boots on the ground.

Voight is a pretty powerful and connected guy, but not even he can prevent a new gun from claiming the orphaned street corners.

It’s revealed early on that Voight (Jason Beghe) is dealing with some demons following the death of his C.I. Anna Avalos (Carmela Zumbado). Although he didn’t pull the trigger himself, he feels responsible for not protecting her as he had promised.

After he finds an unconscious boy who overdosed after accidentally eating strawberries that had been laced with drugs laying on the concrete, Voight isn’t prepared emotionally to handle it. And everything became increasingly worse when the boy dies and an enraged Voight orders the team to search for the new dealers in town. 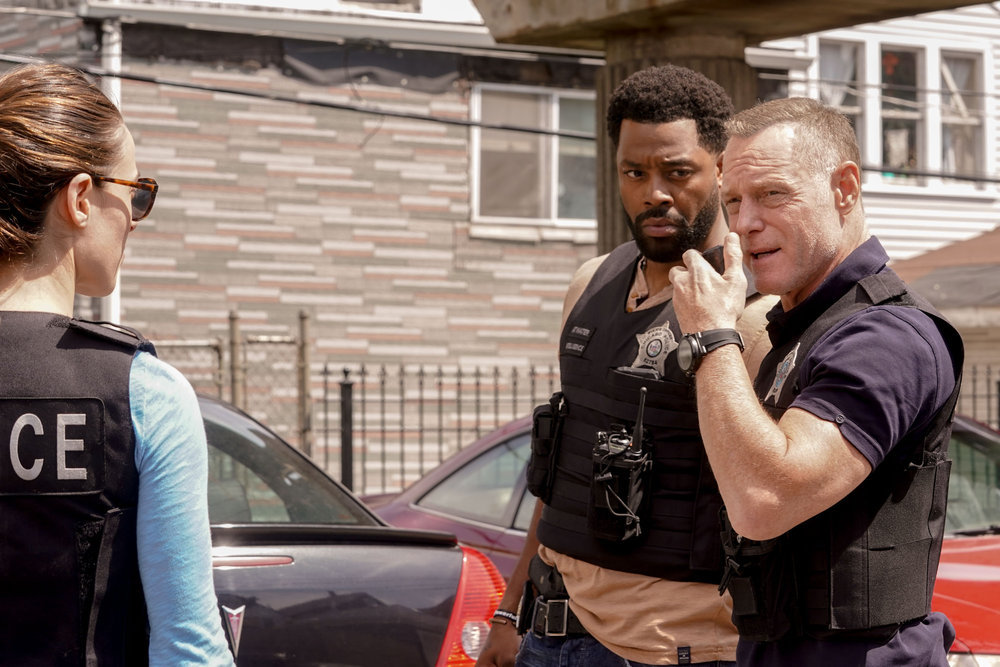 Hailey Upton Halstead (Tracy Spiridakos) is also coping with the aftermath of the finale as the person who killed Anna, even after Voight explains he takes full responsibility for her death.

Newcomer Dante Torres (Benjamin Levy Aguilar) made his debut tonight as a series regular when Halstead enlisted his help in their search for Enzo, the new drug boss. At first, he was on loan from the police department but at the end of the episode, Chief Patrick O’Neal (Michael Gaston) allows Torres to join Voight’s team officially.

After bringing down Enzo, Voight has a chat with Halstead and Upton telling them they could no longer work together anymore. This could be the unraveling that leads to Halstead’s eventual departure.

Chicago P.D. executive producer Gwen Sigan spoke to Deadline about a future without Halstead, Voight’s journey in Season 10, and more.

DEADLINE: Voight is really struggling after Anna’s death and is not thinking right. What can we expect from his journey this season?

GWEN SIGAN: Yeah, he’s definitely feeling the fallout, especially in this first episode. We’re two weeks after so it’s really fresh. It’s also been a while since we’ve seen Voight have a relationship like he had with Anna, where he allowed himself to be a little more vulnerable and to have a connection that was reciprocated. He’s somebody that loves everybody in his unit so much but he has these boundaries, and we saw a little bit of those walls come down last season. And now in the aftermath of her death in such a brutal way, he takes a lot of responsibility for that. He’s really feeling a lot of guilt in this first episode to the point where he’s really bleeding from it. He wishes he would have done things differently. We will certainly see it continue throughout the season. 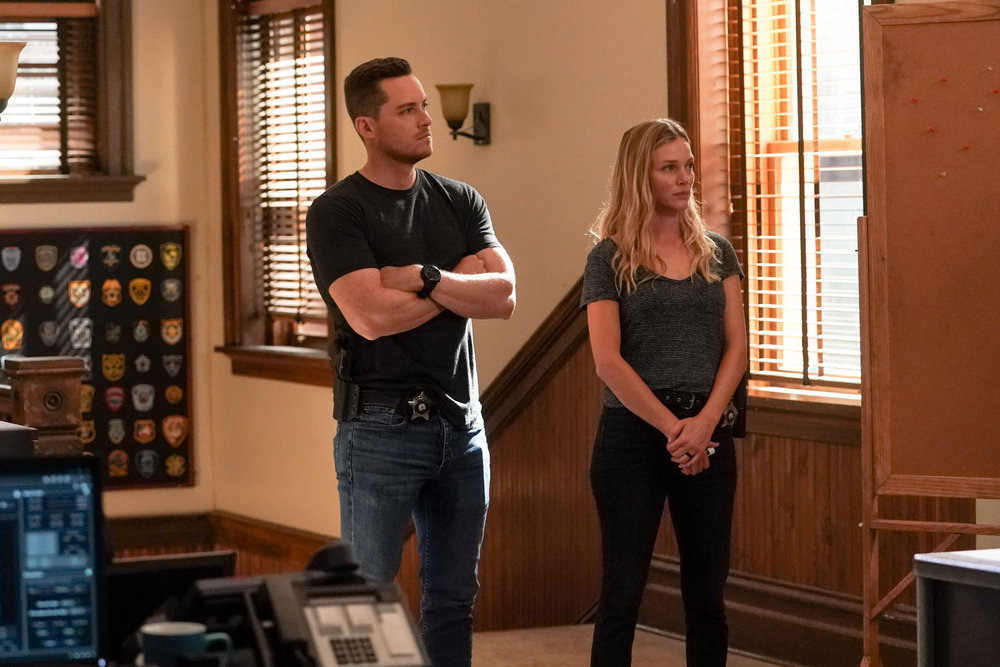 DEADLINE: Day one fans of the series are not ready to say goodbye to Halstead. What does the show look like without him?

SIGAN: The specifics regarding when and how he’s leaving we’re keeping under wraps. But I do think it’s gonna make sense to fans when they see it, and they’re gonna understand that we really wanted to do justice to the character, who he is, and what he represents to the show. And also Jesse himself, as he’s been here since day one—even before Day 1. He was there when Chicago Fire started the spin-off for PD. He’s a member of this family and he always will be. We just really wanted to give him a showcase.

DEADLINE: Everything feels so dark right now. Will it stay that way all season?

SIGAN: The season is not going to be all dark. The theme we’re going for this year is Savior. And we’re looking at this question: Can the broken be saved? So we will see some saving happening this season as well.

DEADLINE: What can you tease regarding Torres who just officially joined Voight’s team?

SIGAN: It’s been so fun to write for him. We’re so happy to have him. He’s so talented and he brings so much to the character who you’ll really get to know this season and all the different facets of him. We get to go home with him a lot. We see that he still lives in the same neighborhood he was born in and he lives with his mother. He’s so deeply rooted in the neighborhood that he grew up in, and he’s very sure of himself. We get to learn a lot about his past and about the different things that have happened in his life that have gotten him, from wanting to be a police officer and wanting to do his job in a very specific way. We’ll also see some growing pains this season. It’s a hard thing to come fresh from patrol into this unit, especially during this tense time and having to build all these different relationships and also see where he fits in. So, there are a lot of great stories to tell and I think fans are really gonna fall in love with him.

DEADLINE: What are your plans for Burgess (Marina Squerciati) and Ruzek (Patrick Flueger) and their relationship?

SIGAN: Episode 2 this season is a Burgess and Ruzek episode where we answer that question that we left hanging last season. Will they move in together? Are they going to try this thing again and be a modern family together? We give an answer to that and we put them on sort of a new dynamic together that is a bit more stable. And I think they’ll always have that relationship that’s so complicated and messy, but they’re going to continue to have each other’s back.

DEADLINE: What does Upton’s future look like without Halstead?

SIGAN: Upton is going to have some fallout, yeah. It’s a tough place for her to be in. She is just so connected to Halstead who not only is her husband but also her partner. They are so so threaded together in their lives and so to see her on her own and have to navigate that—she certainly gets into some really interesting territory this season as she’s trying to navigate that. She’s someone that’s not necessarily the best at dealing with her emotions. She likes to be in control and likes to feel like she has control of her headspace. So this is going to throw her for a loop a bit. 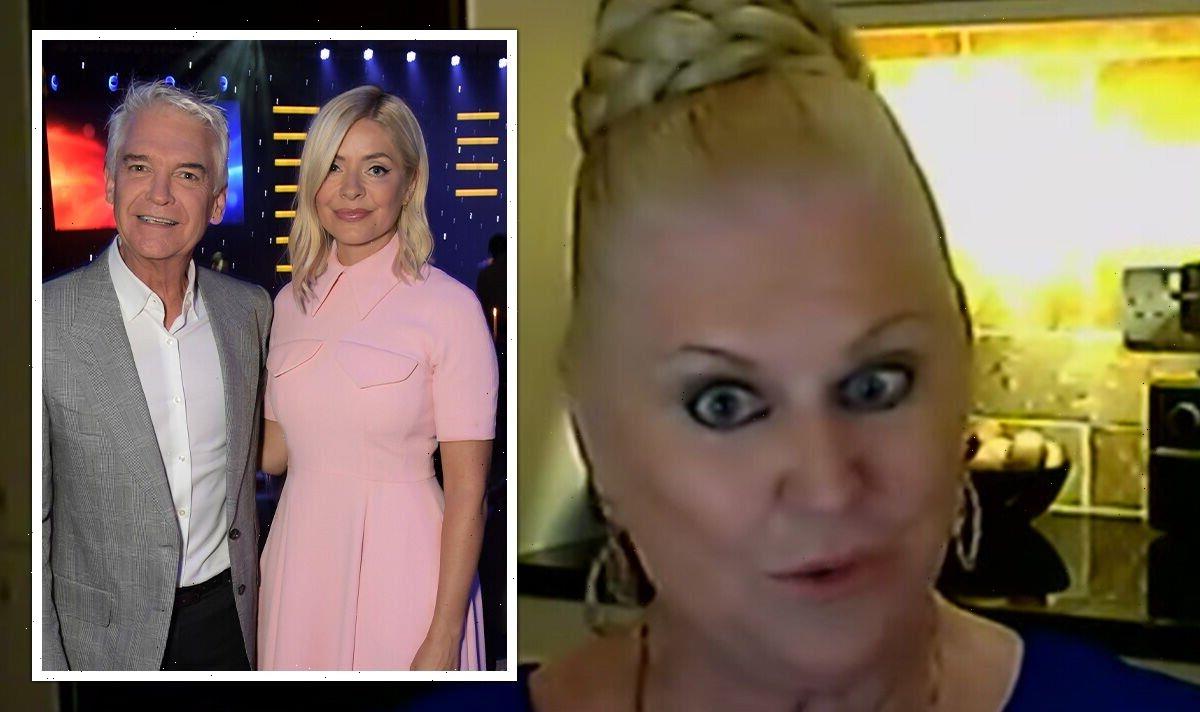 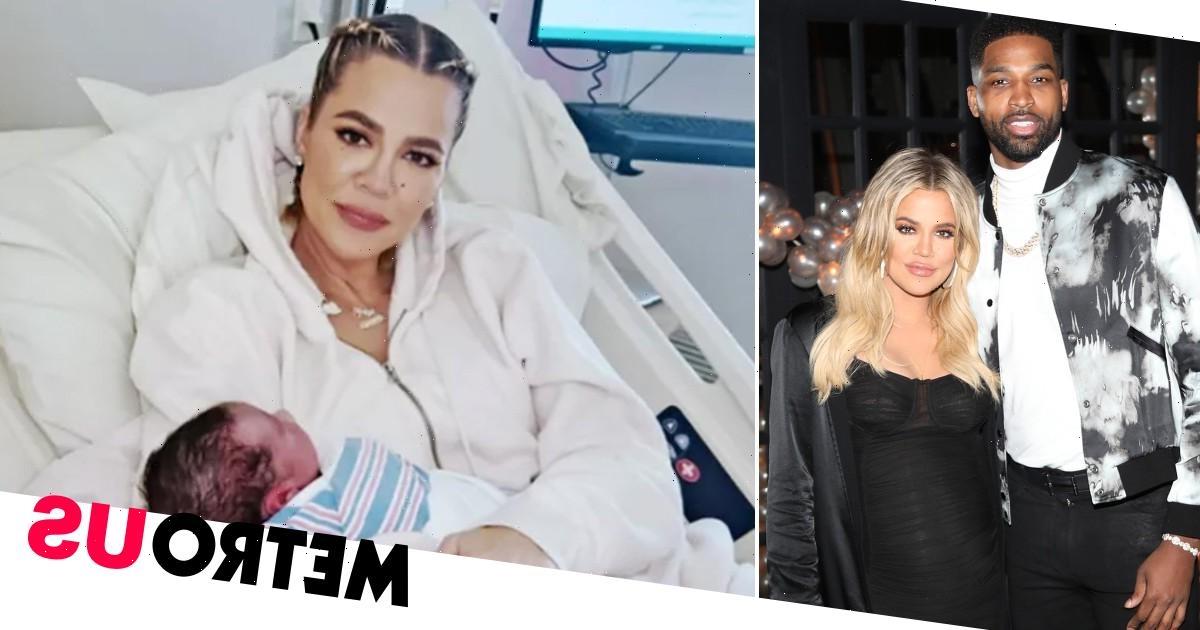