Over the years fans have watched as the singer – now 35 – has transformed from a normal lass from Newcastle to arguably one of the world’s most beautiful women.

Today the star baffled her loyal followers as she started her promo tour for her new single Love Made Me Do It with a very different look.

She told fans that her appearance was down to a pillow crease, writing: : "Still had a pillow crease on my face this morning for my @CapitalOfficial interview ? guess that’s what happens when you go to sleep at 2 and wake up at 5:30 ? thanks everyone who joined me. Love you all."

In light of her new look, we take a look at how she has changed… 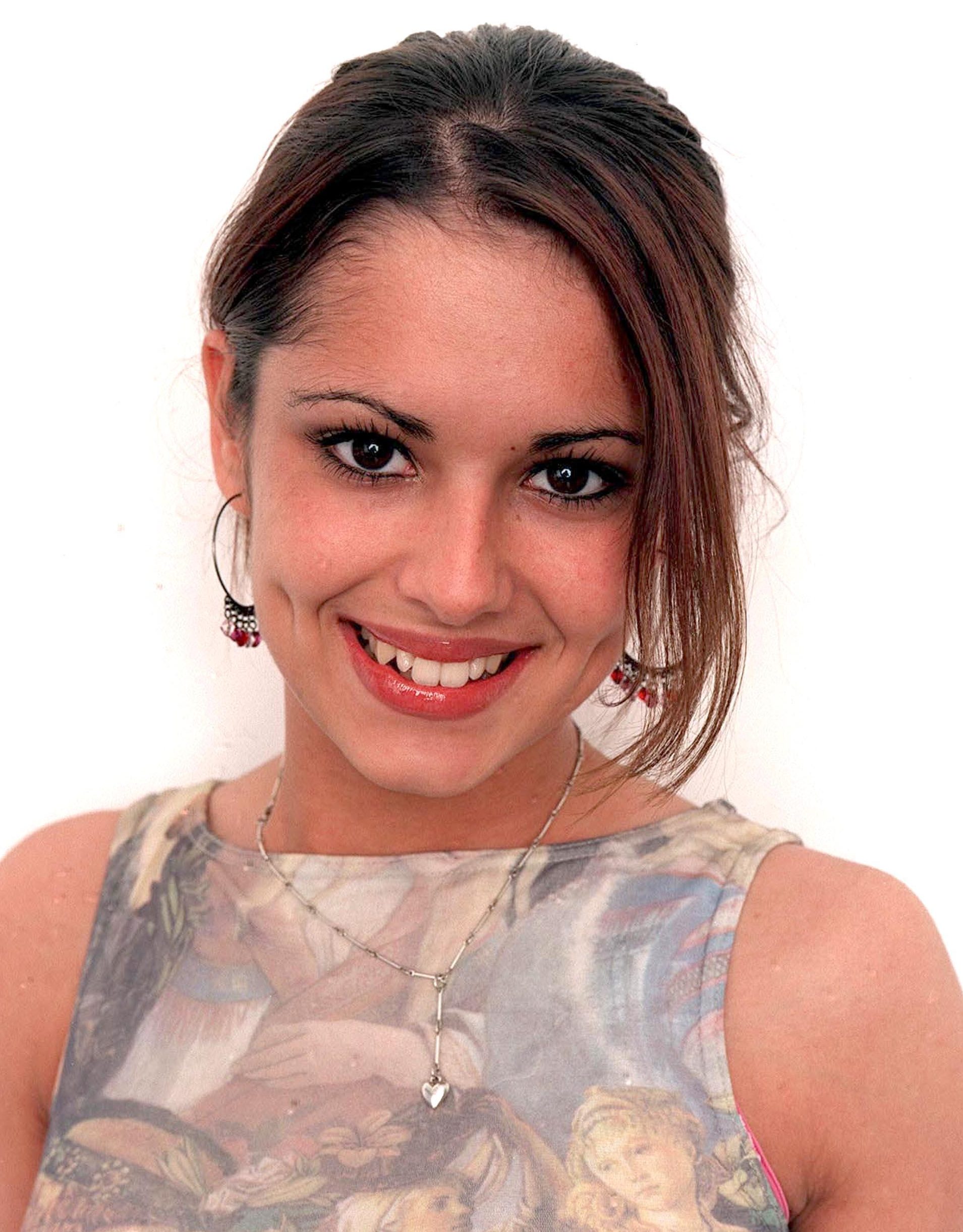 Cheryl won the heart of the nation when she first appeared on Popstars: The Rivals in 2002.

She quickly became famed for her natural beauty, minimal make-up and cheeky dimples.

At that time she also had her natural teeth.

By 2006 Cheryl had completely changed her look thanks to a set of sparkling veneers.

She's got the X Factor

The more famous Cheryl got the bigger hair got and in 2008 she was never seen without a big bouncy blow dry.

She nabbed herself a spot on the X Factor judging panel and became known for looking incredibly glamorous week after week on the show. 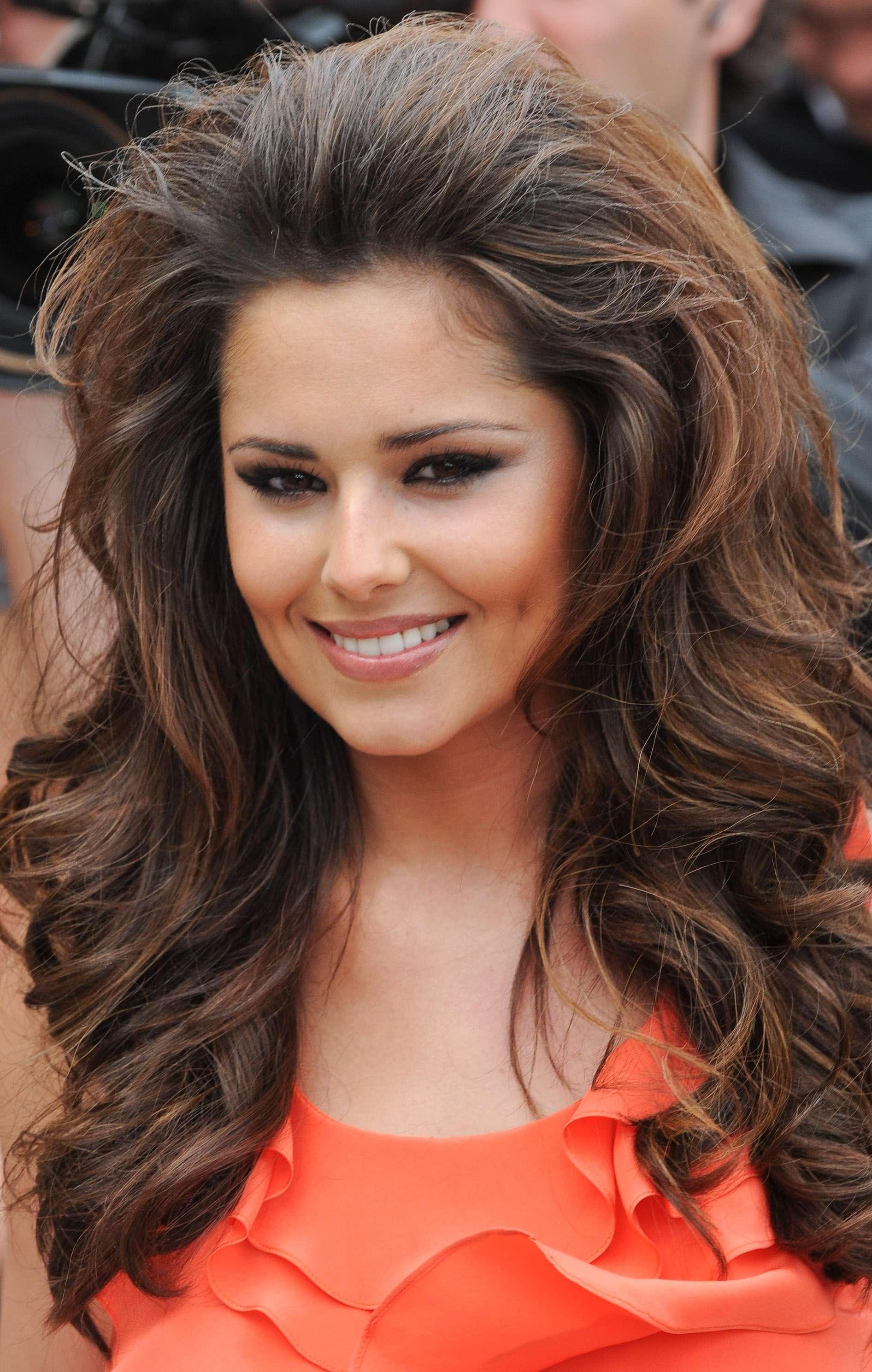 In 2011 Cheryl looked set to make it big Stateside after she landed a role on the American X Factor.

She arrived in the US with very big hair and bold style, but failed to impress and was promptly sacked by Simon Cowell.

Her marriage to Ashley Cole had ended the year before and was experimenting with a fun look. 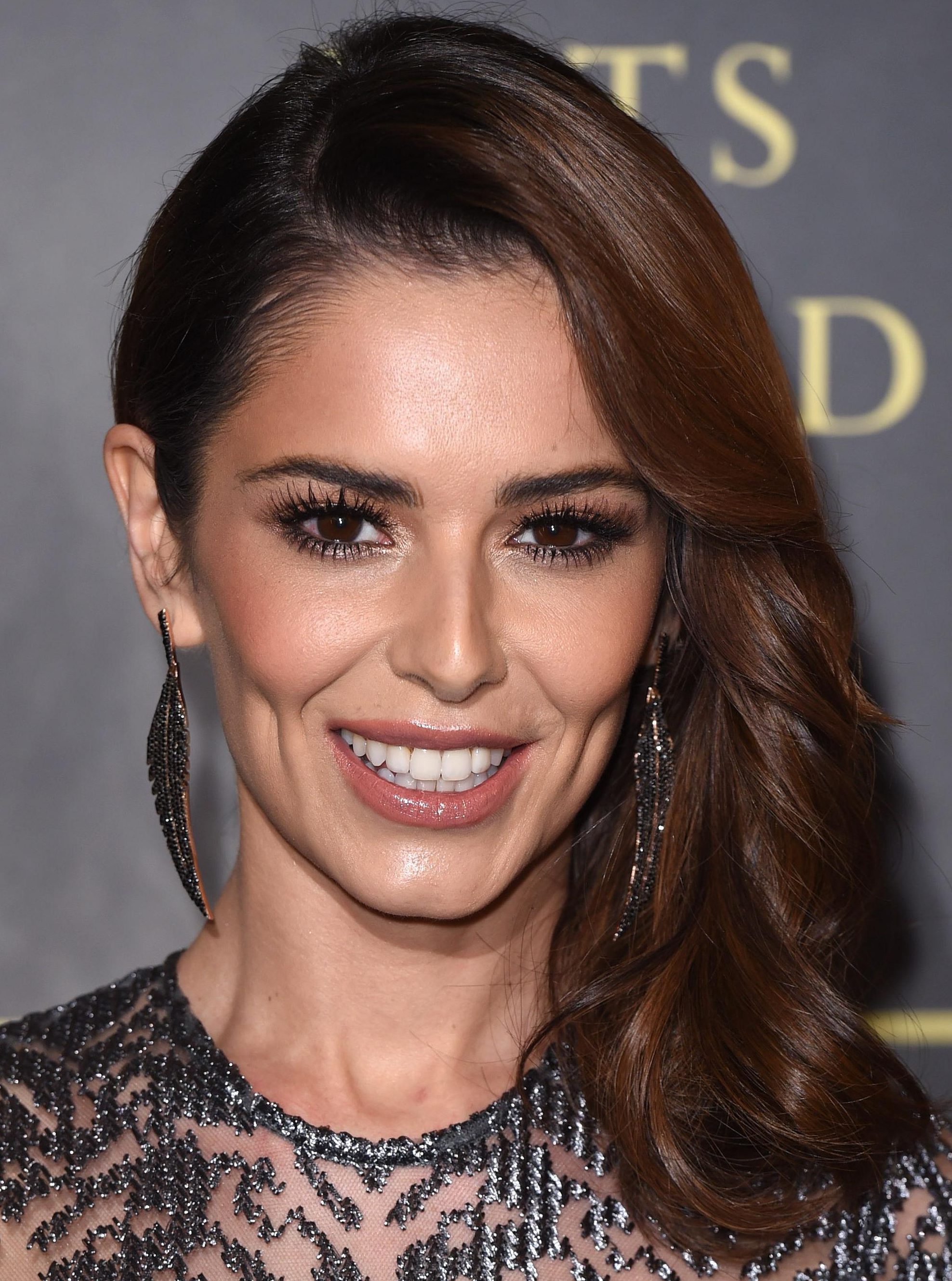 Cheryl hit headlines in 2014 when she married Jean-Bernard Fernandez-Versini after just three months of dating.

In 2015, when this picture was taken, their relationship had started deteriorate and they called it quits.

At this stage the star appeared slimmer than ever after taking some time away from the limelight. 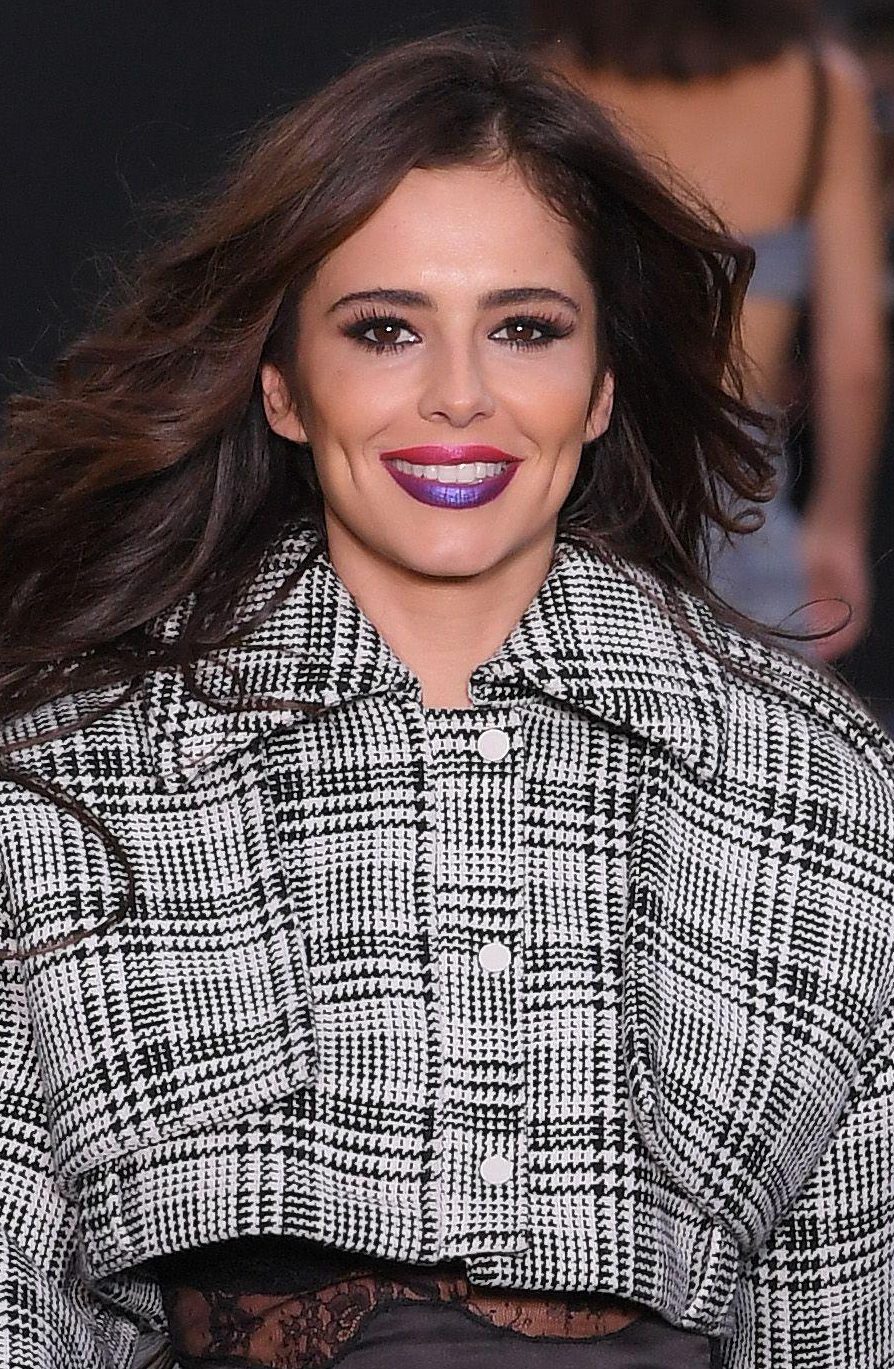 Cheryl made very few public appearances from 2016 until this year as she was enjoying being a mum for the first time.

In 2017 she appeared on the catwalk in Paris for L'Oreal and looked happy and healthy.

In one of her only public outings that year she showed motherhood really suits her as she flashed her mega-watt grin.

Return to the limelight

After splitting with Liam Payne, Cheryl has made her return to the limelight with her new single Love Made Me Do It.

Following a break from the limelight she reemerged with short hair for the first time in years and a new look.