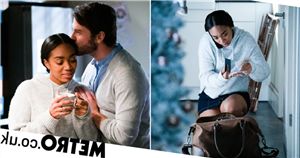 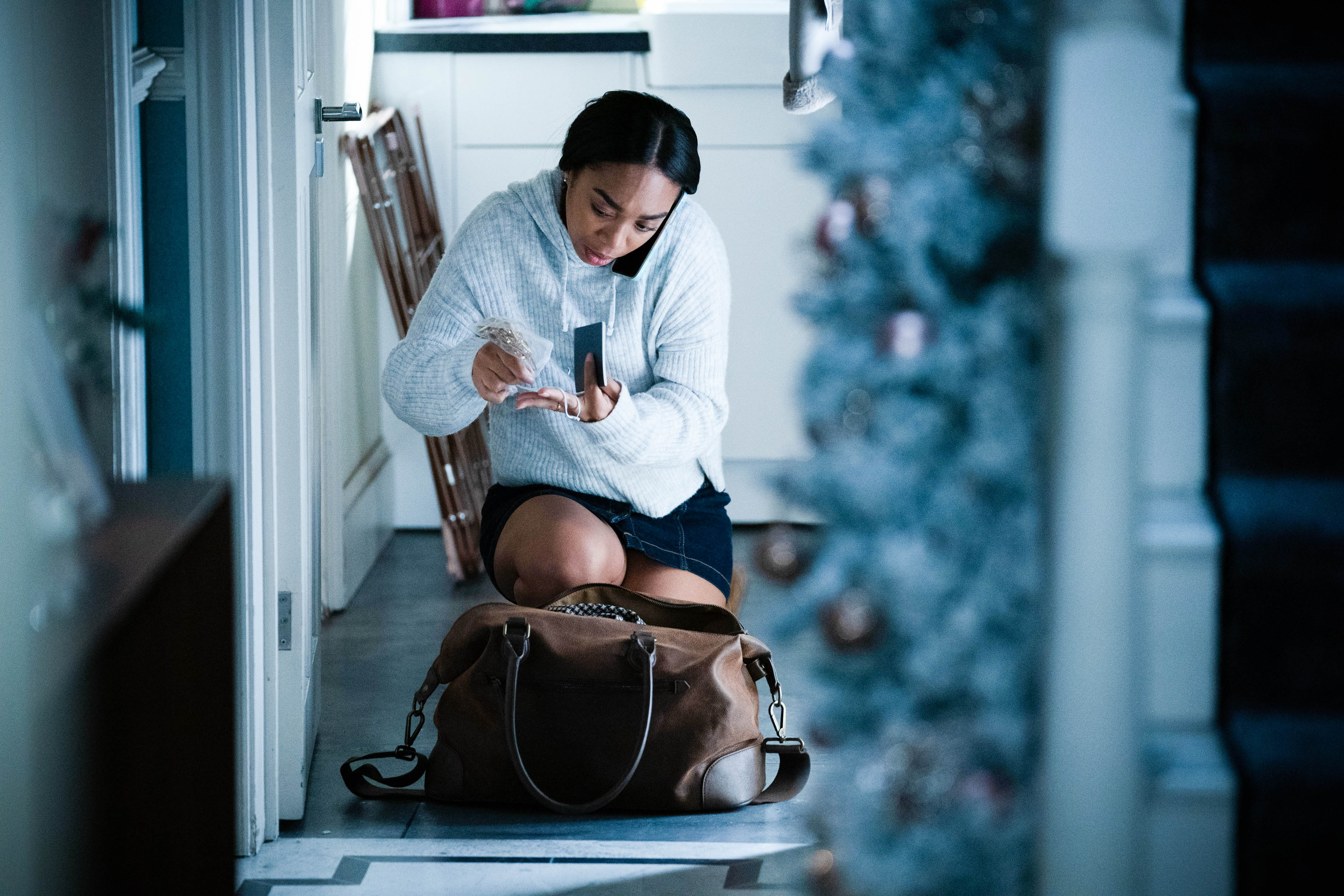 Chelsea Fox (Zaraah Abrahams) was chilled to the core in EastEnders, as she came to discover that she’d married a murderer in Gray Atkins (Toby-Alexander Smith).

Gray, as viewers know, has claimed the lives of three residents thus far, including that of wife Chantelle (Jessica Plummer), who he murdered in harrowing scenes last year.

He’s covered his tracks each and every time, but Whitney Dean (Shona McGarty) was given reason to suspect that the lawyer is not the kind-hearted soul he makes himself out to be, after he threatened her several weeks ago.

Since then, she made it her mission to stop Chelsea from marrying Gray, and she found the evidence she needed to prove her theory about the sadistic abuser, after she uncovered online forum posts that Chantelle had written prior to her death.

Relaying her discovery to Kheerat Panesar (Jaz Deol), she resolved to tell Chelsea the truth and stop the wedding, desperate to save her friend from a life of terror – and worse.

Chelsea, however, failed to believe Whitney’s claims, and thus married Gray anyway, much to Whitney’s horror.

But the truth soon dawned on the new bride in traumatic scenes, as she read through the forum posts on her mobile, appalled to discover the abuse Chantelle had endured at her husband’s hands.

Tracking down Whitney and Kheerat, Chelsea revealed that she believes the duo’s theory that Gray was responsible for Chantelle’s death, and therefore she pleaded with them to help her.

‘I married a murderer!’, she exclaimed.

As previewed in the above pictures, Boxing Day’s outing of the BBC One soap will see Chelsea keeping up appearances, as she pretends everything is fine the morning after the wedding.

Gray can be seen kissing her on the forehead, as terrified Chelsea keeps up the act.

But she’s got a plan, it seems, as – with Gray out of the way – she packs her bags and sets her escape in motion.

The question is: will she succeed and get away from the killer before it’s too late? Or will evil Gray foil her escape attempt, much like he did Chantelle’s over a year ago?

EastEnders airs these scenes on Sunday December 26 at 10pm on BBC One.