HEARTBROKEN Alex Jones fought back tears tonight as she paid tribute to a young The One Show colleague who died suddenly at the weekend.

The 43-year-old presenter dedicated the end of the show to Charlie Mott, one of the BBC programme's researchers. 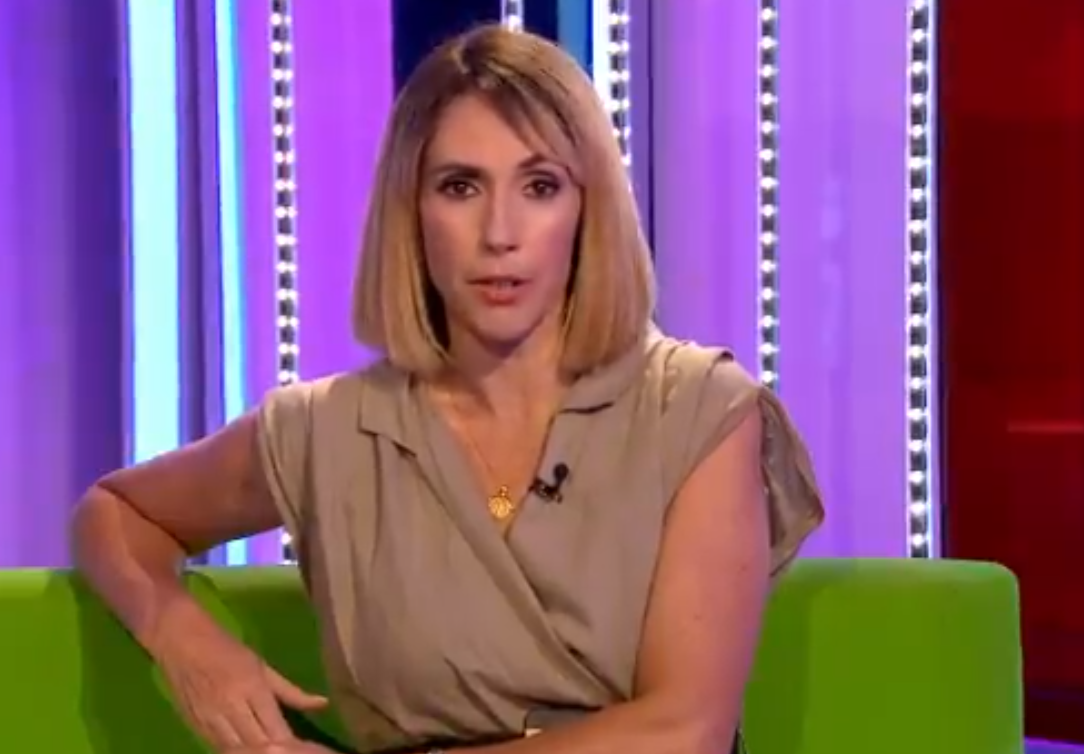 Closing this evening's episode of the show, Alex told viewers: "Now, before we go, we just wanted to pay tribute to one of out colleagues Charlie Mott, who sadly died at the weekend.

"Everybody on the team is absolutely devastated. He was hugely talented and such good company. We miss him so much."

Clearly overwhelmed with emotion, the star added: "Our thoughts are with his family and we are sending lots of love from all of us here." 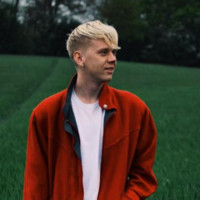 As a mark of respect for Charlie, The One Show did not include their upbeat theme music as the credits rolled after the show.

Instead, the closing frames aired in complete silence.

Charie is thought to be just three years out of University, having graduated from Bournemouth in 2017. 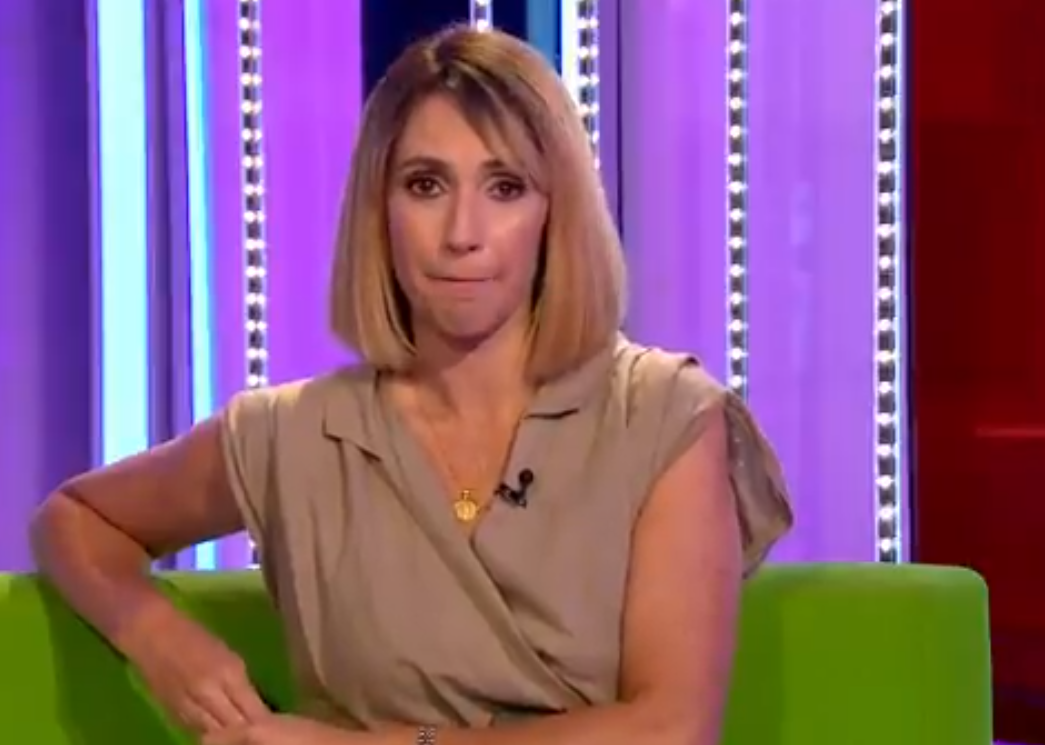 His cause of death has not yet been confirmed, with other members of The One Show family taking to Twitter to pay tribute to their co-worker.

One wrote: "There are no words. We love you so much Charlie."

Another tweeted: "Will miss you buddy x."