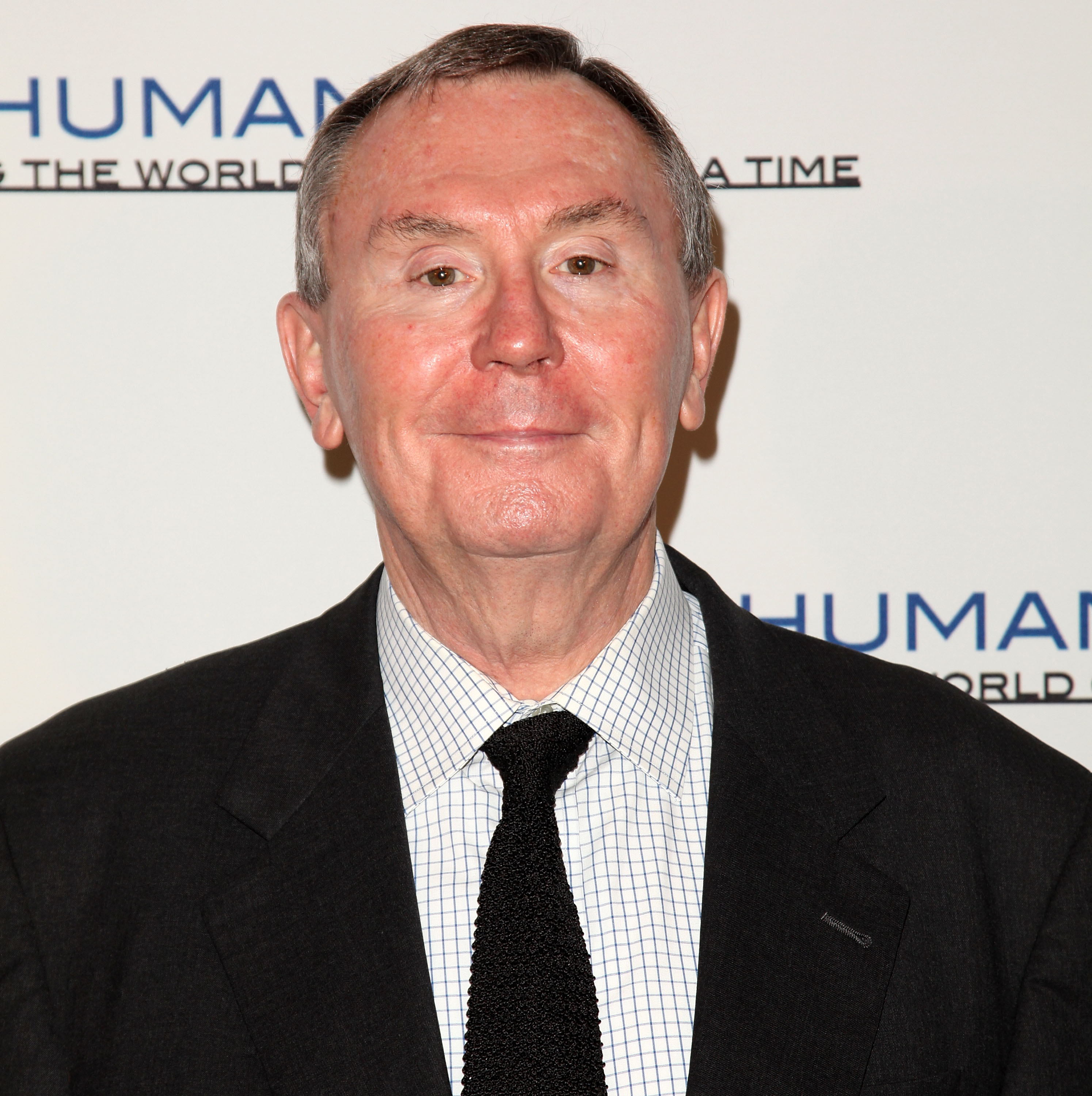 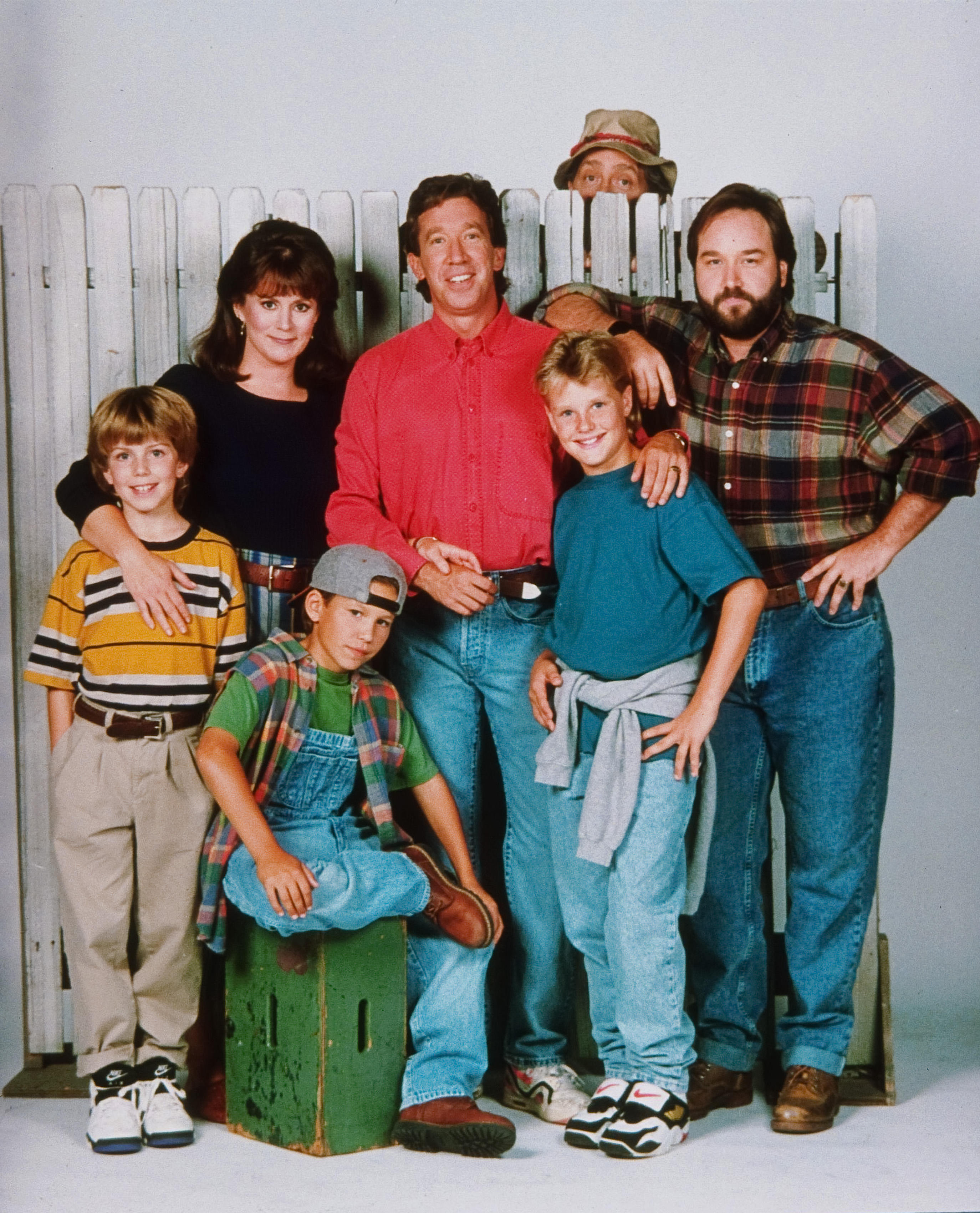 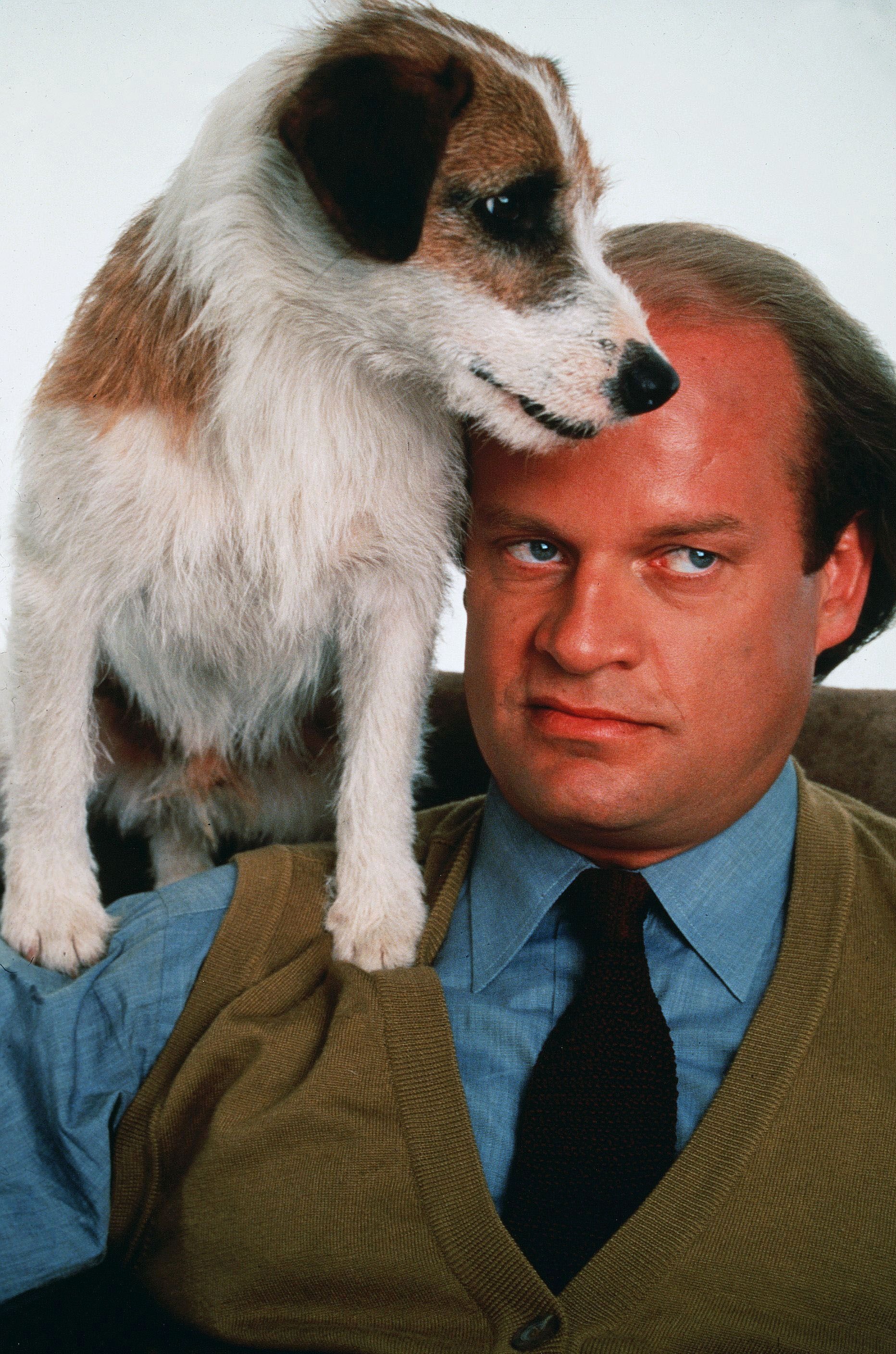 The star also worked on sitcoms Maude and One Day At A Time.

"He defined 'funny' and was a glorious man and friend."

Deadline explains that his work involved the creation of 1986 Valerie Harper comedy Valerie.

He also co-created The Associates, the 1979 ABC sitcom starring a young Canadian actor named Martin Short – who went on to star in a raft of comedy films such as Three Amigos, Father of the Bride, Mars Attacks! and The Santa Clause 3.

Hauck also wrote an episode of M*A*S*H under a pseudonym as a favour to Larry Gelbert – writer and creator of the iconic TV series. 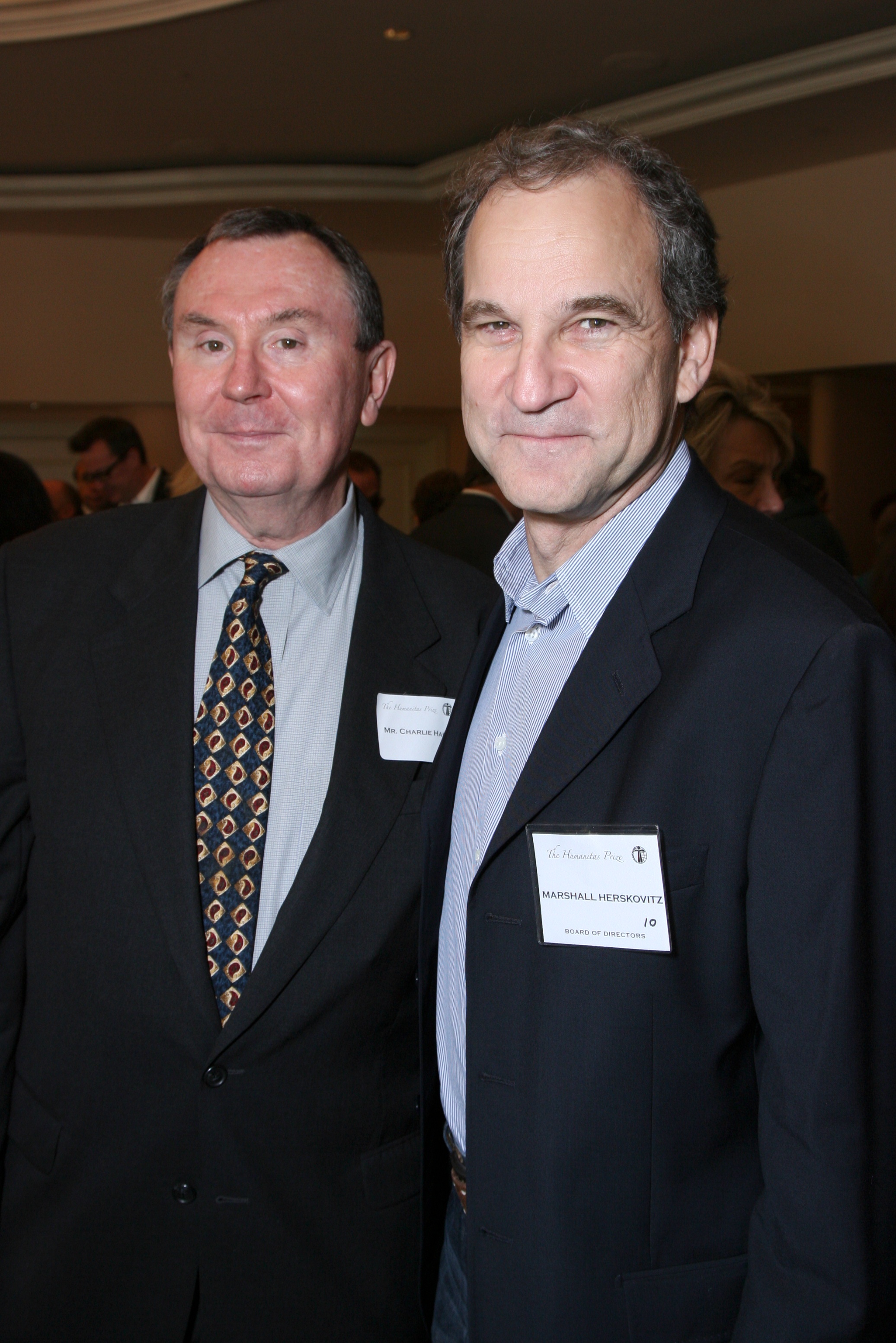 Deadline explains that Hauck’s had a "knack for recognizing young comic talent" – including Michael Keaton.

“Charlie was one of the first people who opened the door for me,” Keaton recalled.

The Batman star explained: “If it wasn’t for Charlie, I am not sure I would have had the opportunities or career that I have had.

“People inside and outside the comedy world are really going to miss Charlie.

“He was gracious, obviously generous, charming, and funny as hell.”

Keaton praised Hauck as a "legitimate, honest-to-goodness wit, and really well-liked and admired in the comedy world.”

Originally from Cleveland, Ohio, he moved to Pittsburgh after finishing college in 1963.

Hauck worked as a reporter and bureau chief for BusinessWeek magazine. 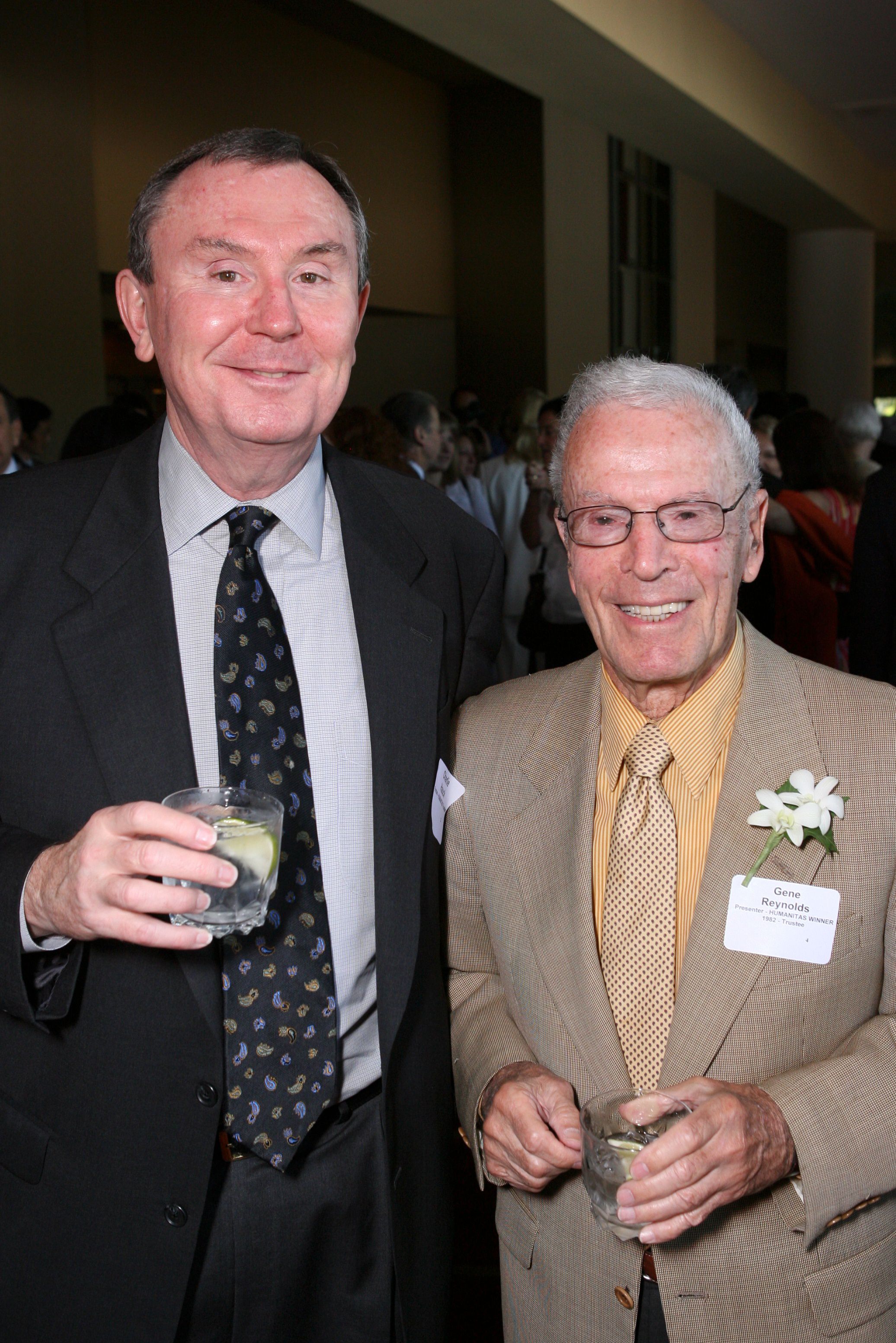 The Washington Post recognized him as “one of the funnier people covering the coal, steel and aluminium industries".

And it was during his stint in Pittsburgh that he pitched some jokes to Phyllis Diller when the comedian’s stand-up tour came to town, explains Deadline.

She encouraged Hauck's to hone in more on his comedic gift – prompting him to move to Los Angeles, where his showbiz career took off.

Years later, then President Bill Clinton dubbed Hauck "the funniest writer to dine in the White House since Will Rogers".

In 1979, Hauck co-created the ABC series The Associates, which earned him an Emmy nomination for outstanding writing in a comedy series.

Variety says that he worked alongside “Maude” producer Elliot Shoenman in the 1990s as an executive producer and writer on ABC comedy series Home Improvement, starring Tim Allen.

In 2000, Hauck joined the staff of NBC’s Frasier – a show which nabbed him a second Emmy nomination as one of the producers of an outstanding comedy series.