The pair were spotted looking very cosy at a trendy London restaurant, despite Kimberly denying there was any romance just days ago. 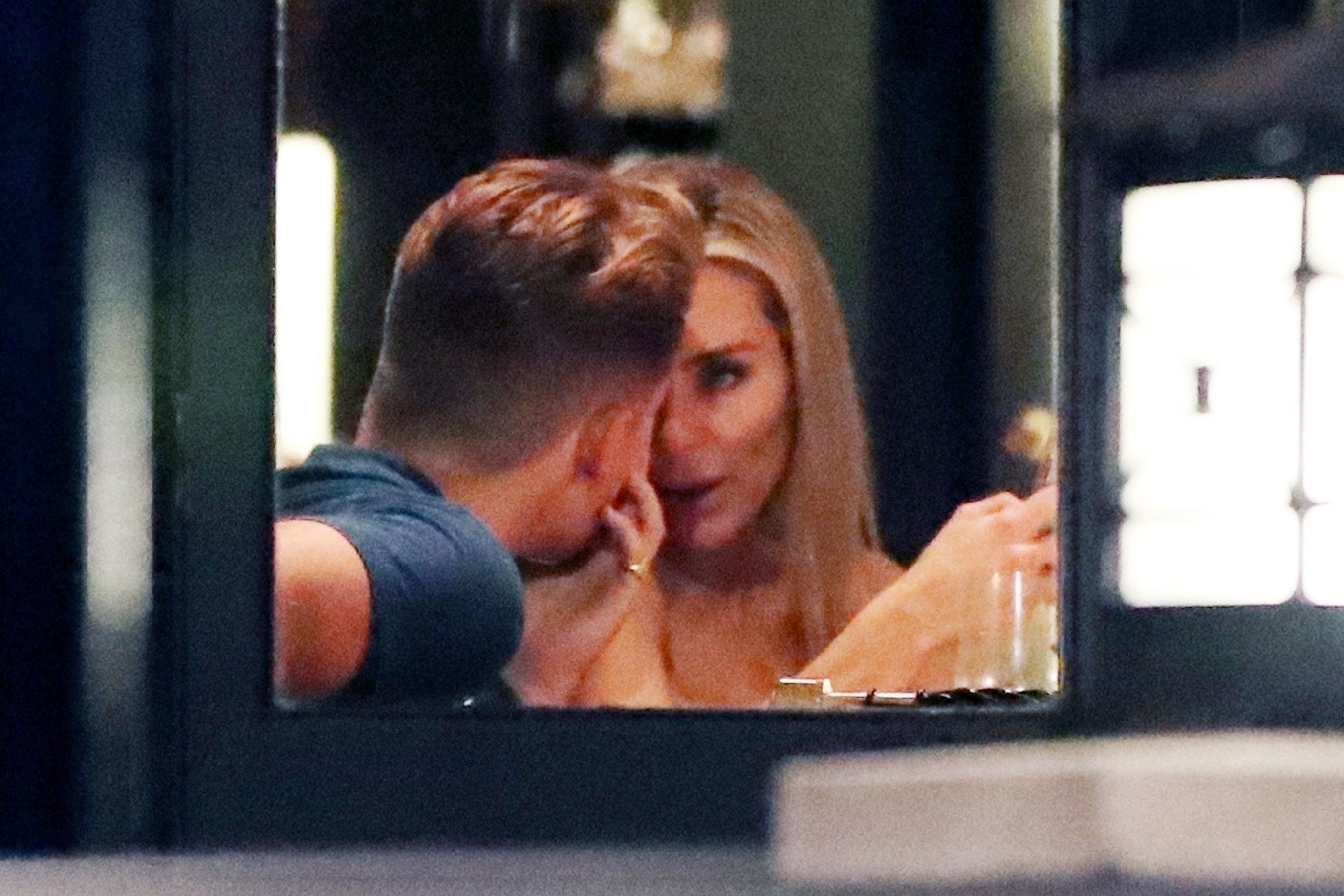 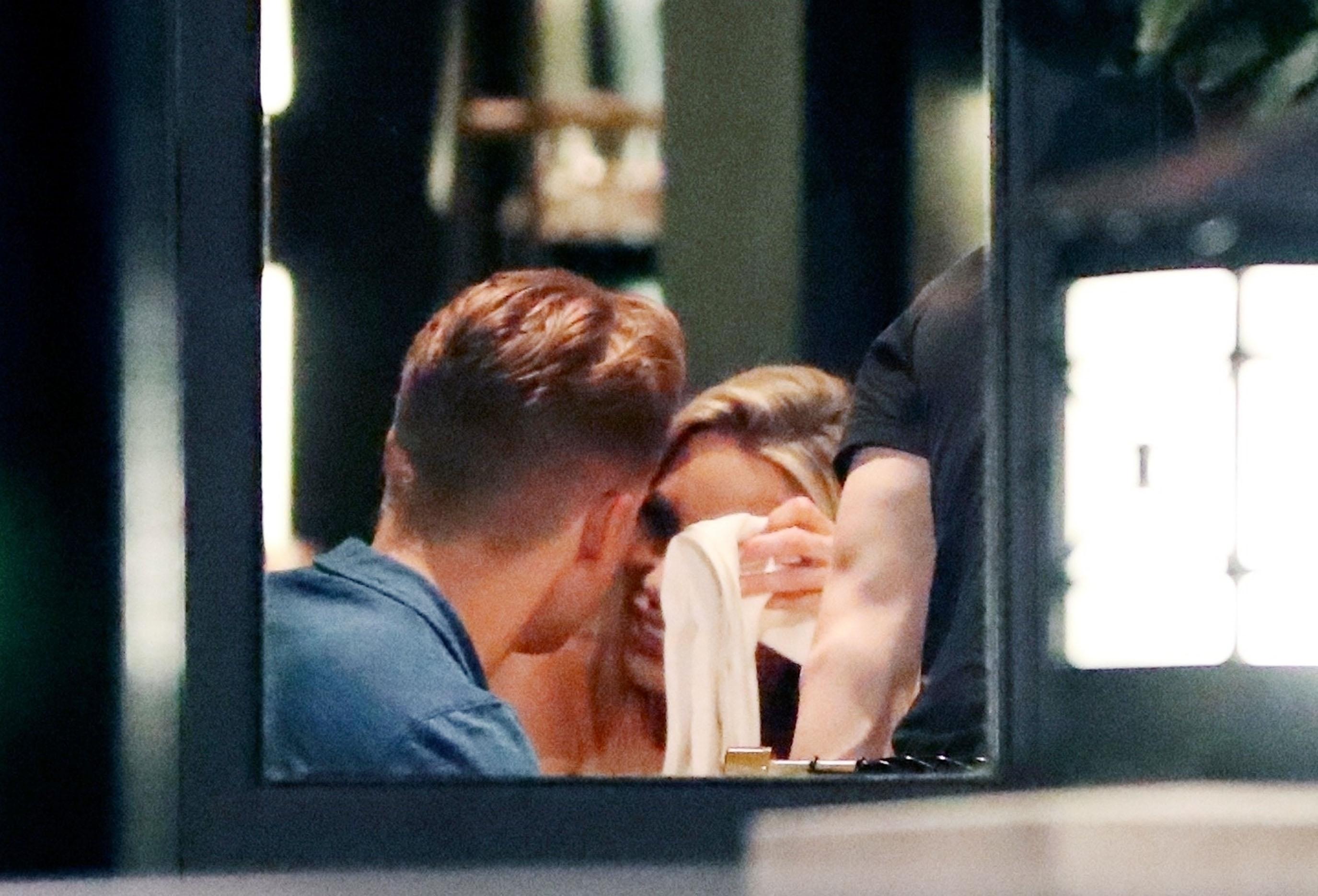 Rumours have been rife around Charlie and Kimberley's relationship since the pair spent time together in Monaco, reportedly staying on her father's super yacht, Zulu.

Kimberley, who is the daughter of New Zealand billionaire tycoon Steve Owen, admitted she stayed with the Love Island hunk in millionaire's playground Monaco but denied they sparked a romance.

But these pictures may say otherwise…. 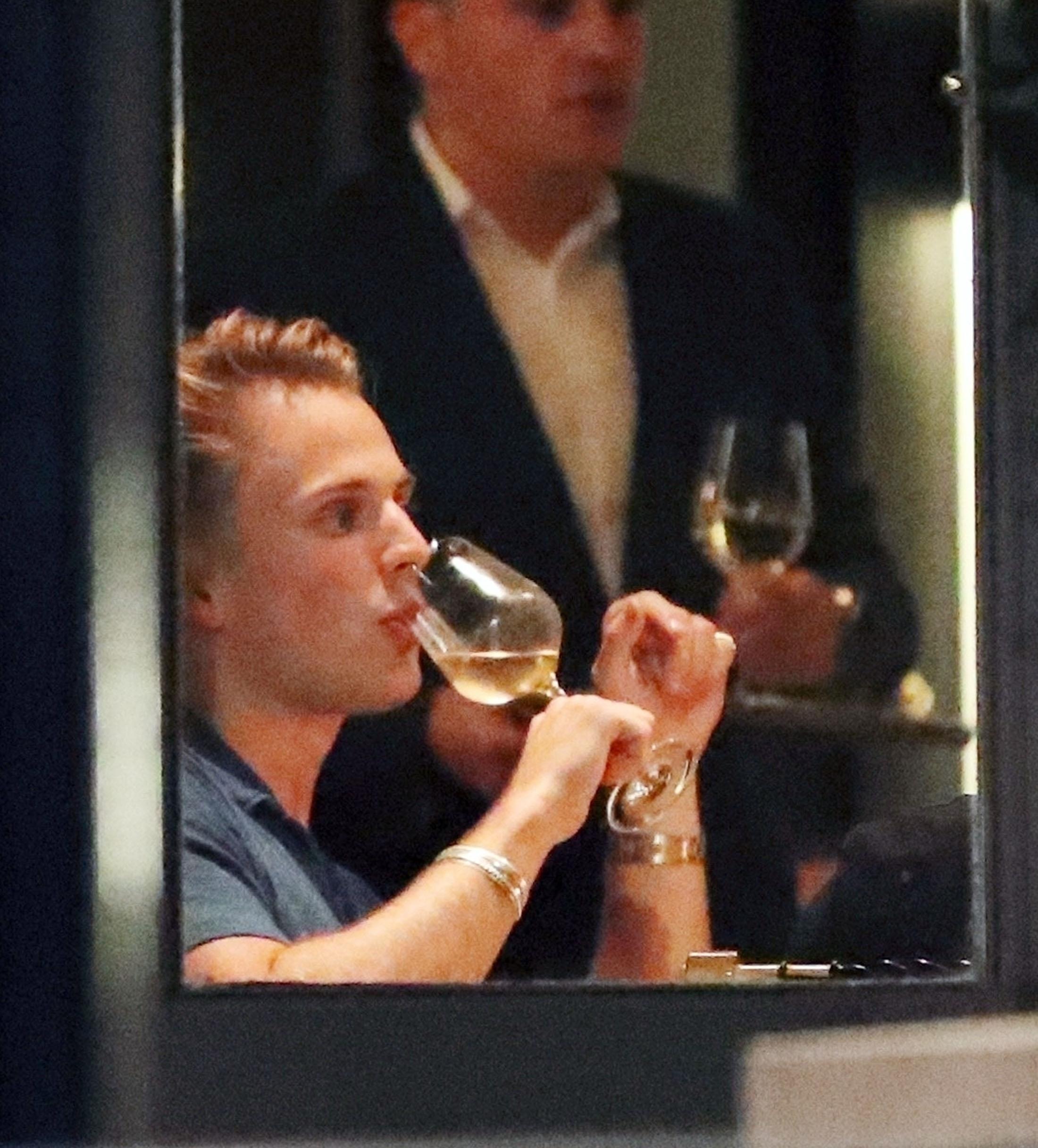 Kimberley recently shared photos on her Instagram of an interview with Spy, and told the publication: "Charlie and I are just friends. It was a big coincidence that we were both in Monaco.

"His father has a house there and my father's boat was docked there last week.Reports that he was staying on our yacht are false.

"He did not even come on board. But we did all catch up as a group of his friends and mine at Buddha Bar. We had a great night." 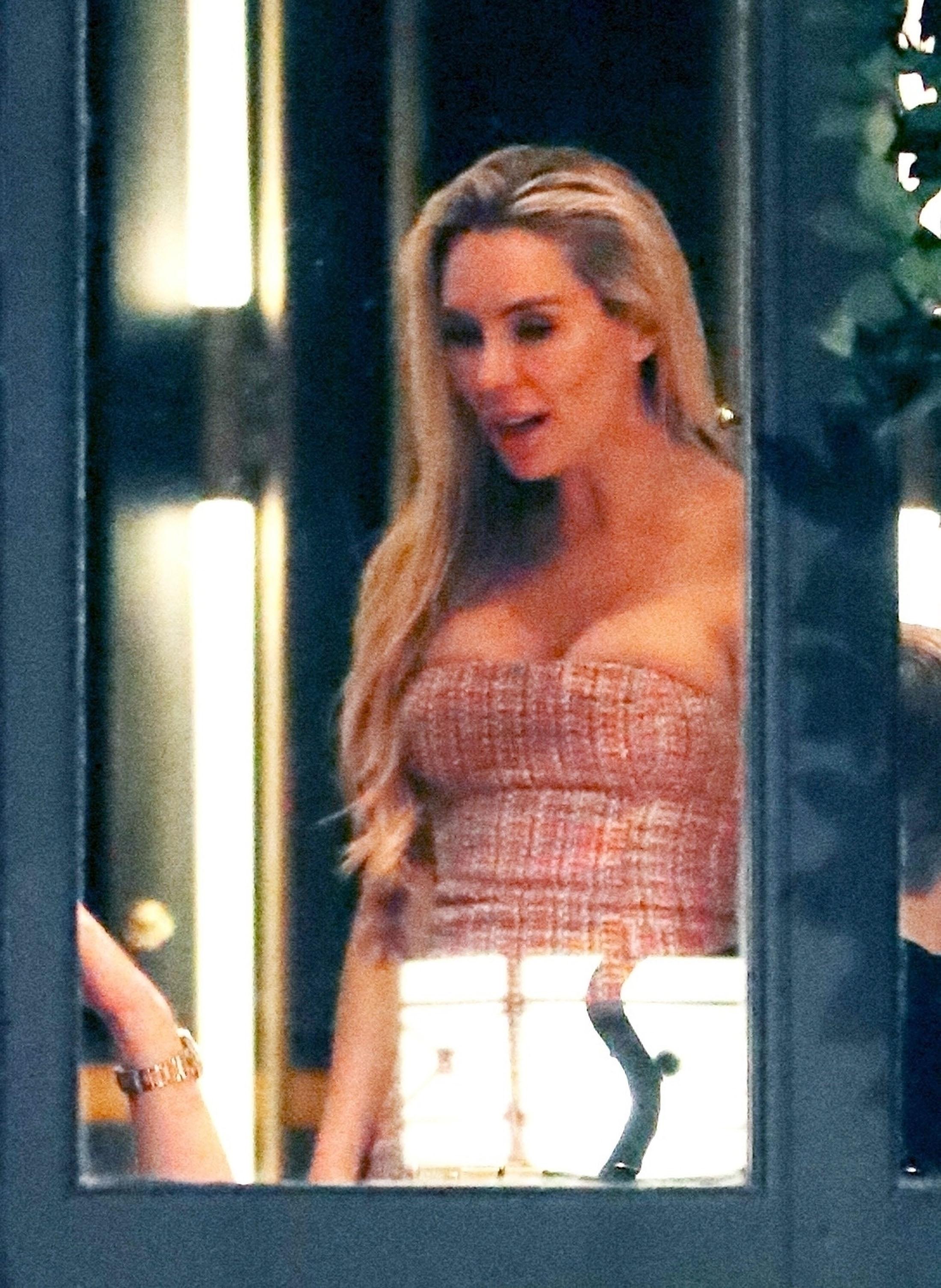 Despite rumours, Charlie has insisted he didn't cheat on Ellie.

An insider told The Sun Online: “Charlie has told everyone he is the one who dumped Ellie because he’d just had enough of her. He said it had been coming for weeks.

"He got tired of the way she spoke to him and said she would try and control him. Ellie hated him drinking with mates but it was fine when she wanted to go out with her mates.

"She's too clingy and would moan constantly at him. Charlie’s young, he felt like he had a ball and chain with Ellie.” 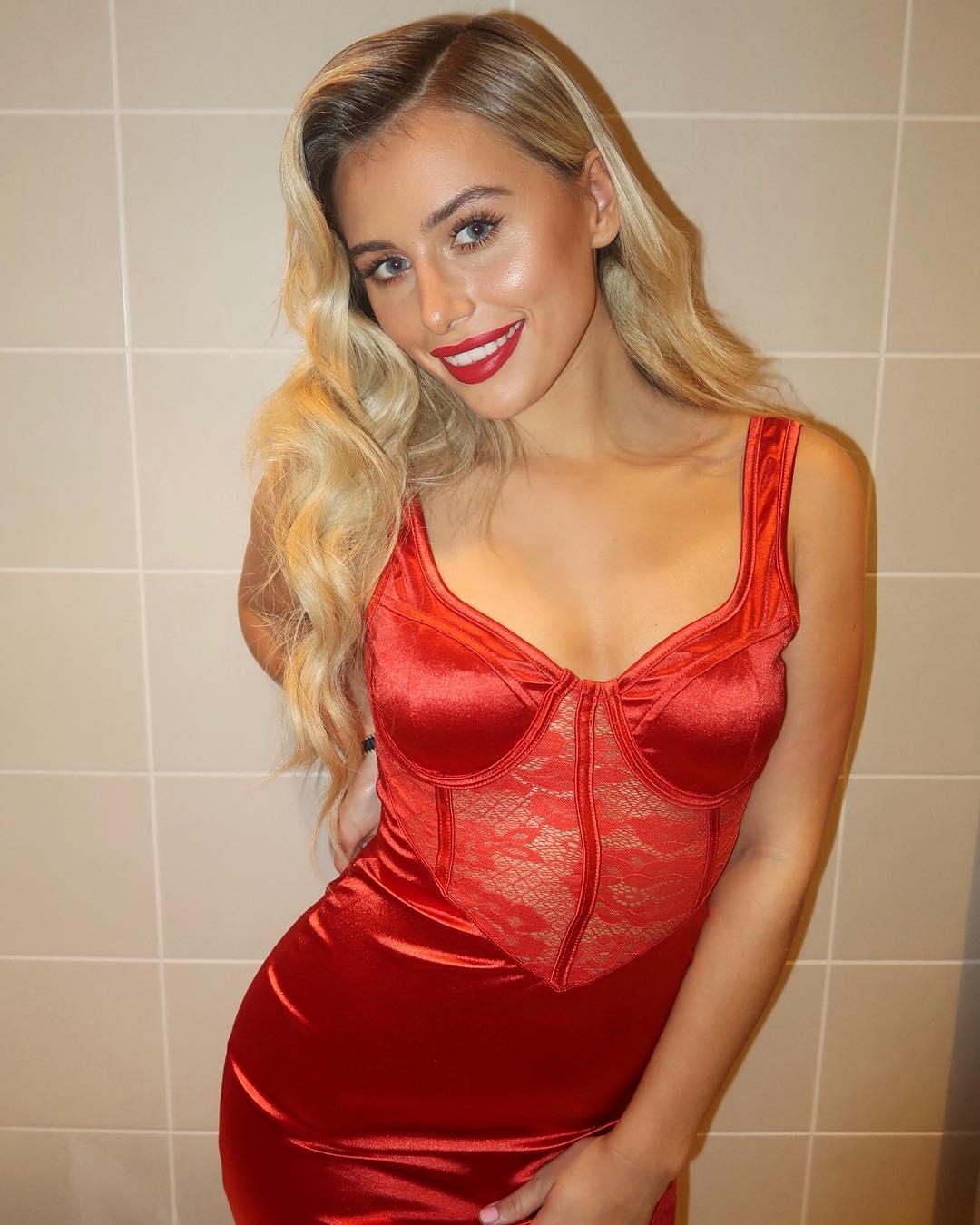 A source close to the pair said: “Ellie and Joey were all over each other at Sheesh – kissing and flirting together. They met for the first time there on Wednesday and immediately hit it off drinking and partying until the early hours."