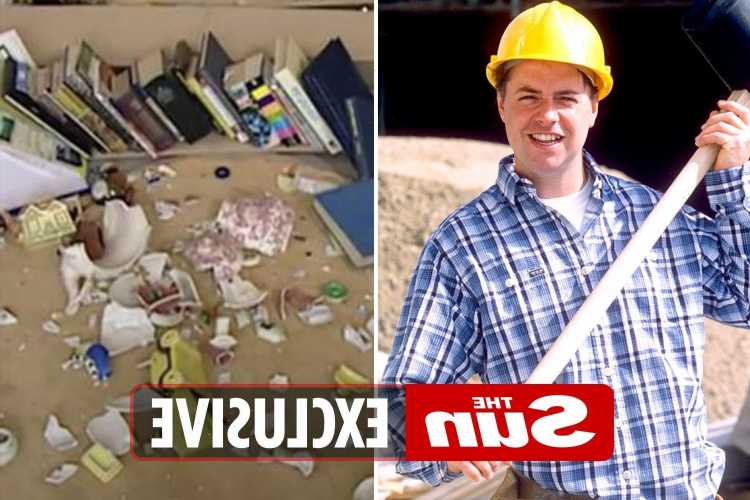 CHANGING Rooms is back on our screens at the moment with a reboot after 17 years away.

The interior design show sees neighbours swap keys to transform a room in each other's home – and sometimes there are horrendous results. 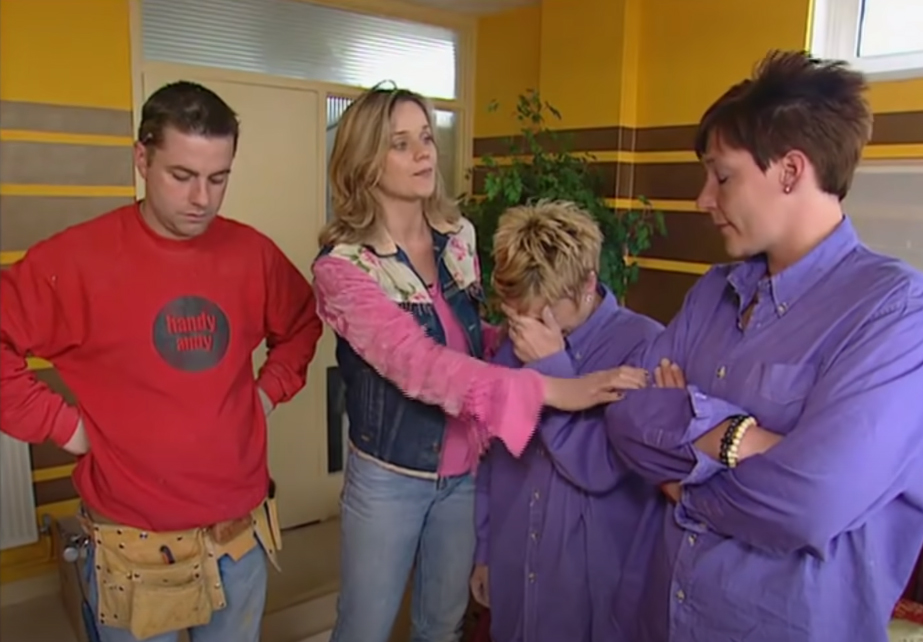 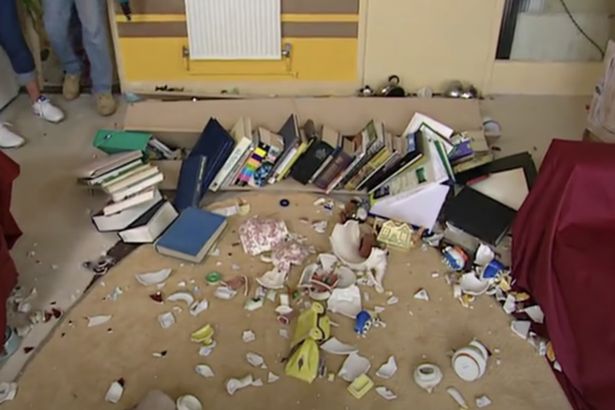 But the worst ever was the infamous teapot disaster.

DIY expert ‘Handy’ Andy Kane and interior designer Linda Barker – who haven’t been brought back for the new series – were left speechless when a hanging shelf unit they had installed collapsed and took one poor contestant’s £6,000 prized teapot collection down with it.

The Changing Rooms duo then had to break the news to homeowner Clodagh and her daughter Julia, in what made very awkward viewing.

'You could cut the atmosphere with a knife'

Now, Andy has exclusively revealed to The Sun just how awkward that moment was – confessing he wishes the actual event had been caught on camera, rather than the sound of the smashed teapots and the aftermath.

He tells us: “You can imagine, you could cut the atmosphere with a knife.

“It wasn't a very nice feeling, but now you can sit and laugh about it – and I do.

“The frustrating thing about the whole thing is, they never actually caught it on camera – I remember the cameraman put down the camera just as it happened.

“And it's such a shame. With the noise, all those teapots breaking, you can imagine!”

'She was told to put her valuables away'

Andy admits watching the hanging shelf he’d built collapse was an awful moment, and that he felt bad for Clodagh.

But he also insists that – with so many people working around the house, including cameramen, directors and producers as well as builders – Clodagh would’ve been told to move any valuables prior to filming to prevent any accidents from occurring.

“Obviously you feel for the lady,” he says. “Although she was told at the start anything that is particularly valuable to not put out, as anything can happen.

“You've got maybe 10-15 people walking around in that one room and anyone could knock anything over at any time.”

It comes after Clodagh, now 75, revealed she’s still not a fan of Linda all these years on.

Speaking to The Guardian, she said: “I still don’t feel very good about her.

“On the very rare occasions she’s on television now, when I do see her, she’s still very bouncy, and I just don’t think she earned the bounce.”

Insurers reimbursed Clodagh for the value of her collection but she never restarted it – saying she couldn't bear for it to happen again.

But Clodagh was by no means the only person left bitterly disappointed with the results of their home after going on Changing Rooms.

‘Handy’ Andy Kane has teamed up with MORE THAN insurance as part of its 20 year anniversary to provide homeowners with practical advice on how to carry out DIY safely. Here are his best tips…

The majority of problems are all down to people not planning their jobs correctly. Before you start, you should know exactly what you want to do, what materials you need and where you're going to get them from.

Another problem is when people do more than they should. You should know your limits – what you’re able to do and what you’re not.

Don't try doing it like you see on TV, where it has to be done in half an hour. Nothing gets done that quickly in real-time. Even with painting, you have to do the first coat, let it dry overnight, and then do the second coat the next day!

I can't stress this enough. It makes the job so much easier if you've got the tools. When I started out as a carpenter, quite a few years ago now, things like cordless drills didn't exist. Nowadays, everything is cordless, and much safer. Tools are so much easier to get hold of nowadays as well, too. Everything is available.

Lone working is a no no. Even if you’re just doing something very simple, and up a ladder, you could fall off and it could end quite disastrously. If you're with someone, not only is it safer, but also two heads are better than one, and the other person might see something that you don't necessarily see.

'I just built what I was told!'

There were so many people left in tears on seeing the hideous designs their neighbour had come up with, along with the help of Linda and Lawrence Llewelyn-Bowen – which Andy believes is why the show has been so successful.

He says, “That was the secret to its success – if something went wrong, it was shown.

“And that was funny and also quite nice because, in the real world, nothing goes right 100% of the time.

“Quite a few of my things were shown going wrong, and it just shows that I'm human.”

But Andy takes no responsibility for any of the contestants who just didn’t like the design of their room.

“I never designed it, I just built what I was told!” he laughs.

*Changing Rooms is on Channel 4 tonight at 8pm. 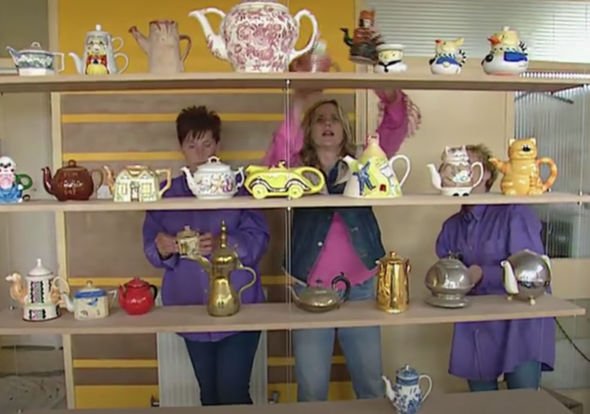 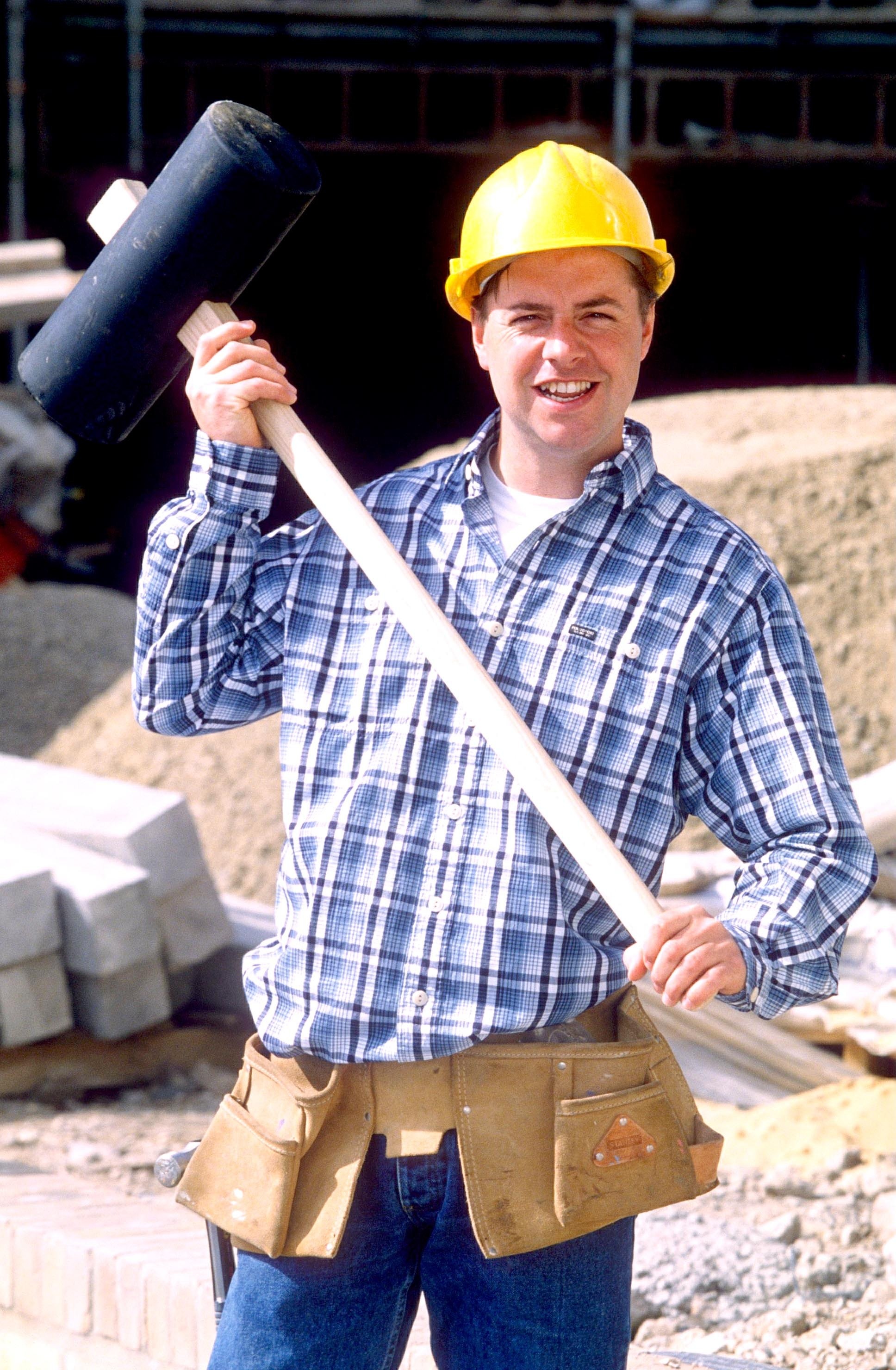 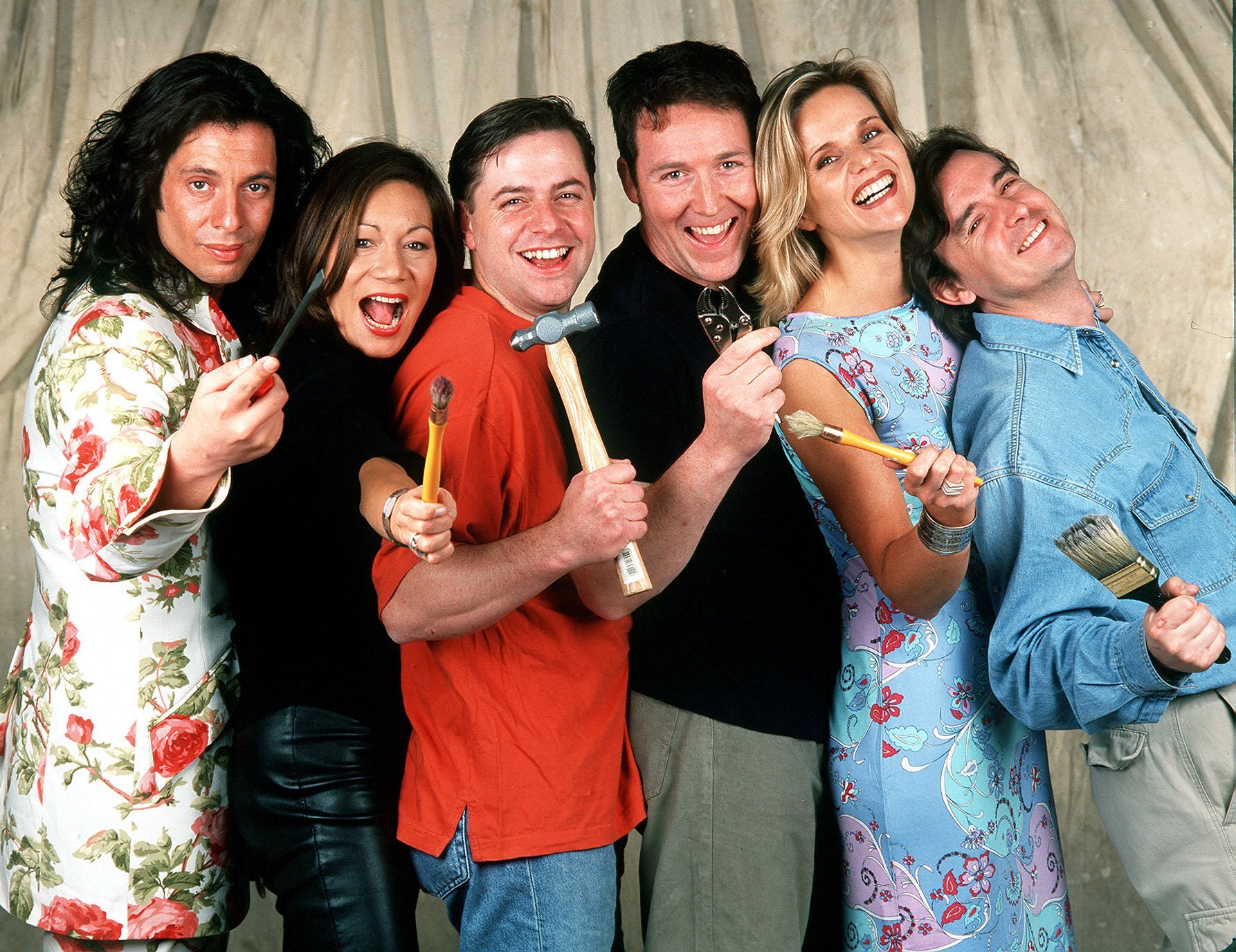