Outlander fans have been impatiently waiting for the new series to start following the season five release in February 2020. Sadly, it is going to be quite some time until the romantic period drama is back on Starz and Amazon Prime. Season six is expected to premiere sometime in early 2022 so there will be no Outlander this year.

Is Cesar Domboy going to be in Outlander season 6?

He started off as an orphaned pickpocket who did some work for Jamie Fraser (played by Sam Heughan) but soon found himself integrated within the community.

Jamie became like a father figure to him, even giving him the name Fergus to go by rather than Claudel.

He of course went on to marry and have children with Marsali (Lauren Lyle) but was hardly featured in the majority of series five. 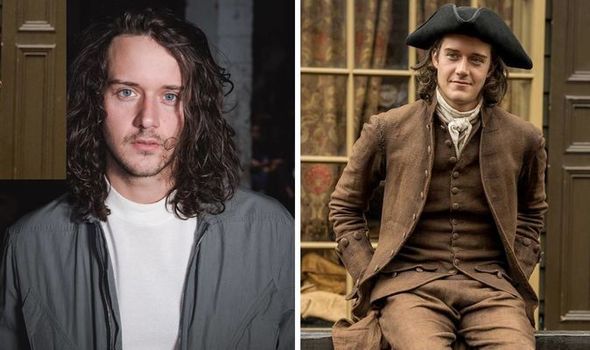 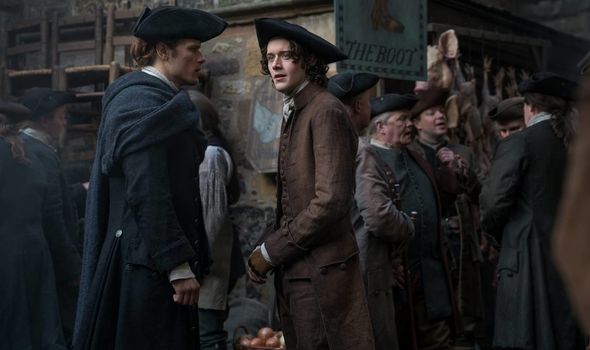 Yesterday, Wednesday, June 23, it was announced that actor Domboy would be featured in the upcoming Steven Knight’s SAS: Rogue Heroes, who is responsible for Peaky Blinders.

Filming is currently ongoing on the BBC drama which will be about how Britain’s Special Forces unit was formed.

The fact he will be working on a new project this year has led Outlander fans to question if he will be in the sixth season. 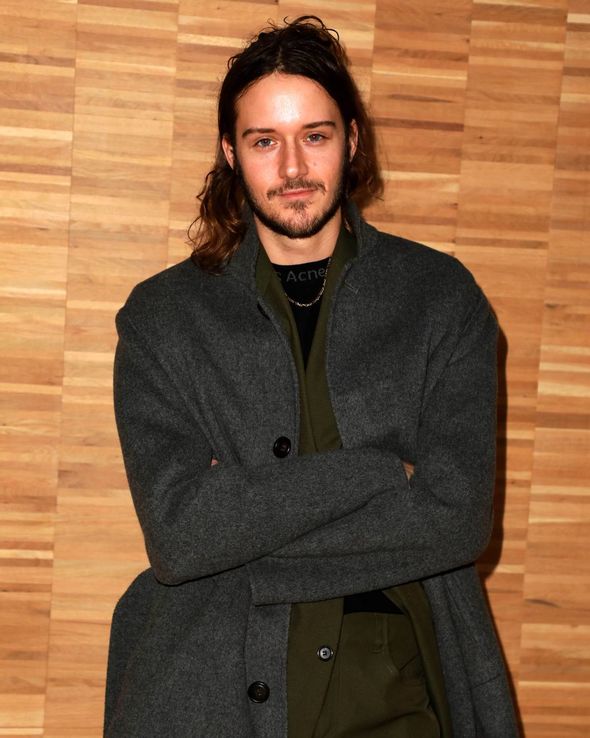 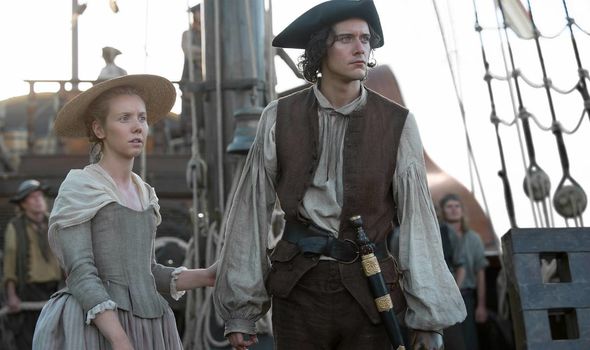 There is no need to worry though Fergus fans as Domboy will be back for the latest season of Outlander.

Domboy shared a couple of stories on Instagram, showing him back at the filming studios as well as the crew making a cast out of his hand in preparation for his character, with the caption: “Baby we’re back!”.

He might now be filming for SAS: Rogue Heroes but he has been able to do so because shooting for Outlander series six is done and dusted.

Starz announced earlier this month that shooting for the new lot of episodes had been wrapped up.

So there will be plenty more scenes and stories to come featuring Fergus in Outlander.

An exact release date hasn’t been announced yet but it is predicted that it may be in February next year.

This is going by series five which premiered on Starz on February 16, 2020.

There will be plenty more to come even when series six is over.

In March 2021, the network announced Outlander had been given the green light for season seven.

Following a 2022 release date for series six, its seventh outing could begin in early 2023.

Starz president of original programming Christina Davis said: “We look forward to following the adventures of Claire and Jamie in America during the Revolution as well as more time travel during this next season.”

Outlander is available to watch on Starz.