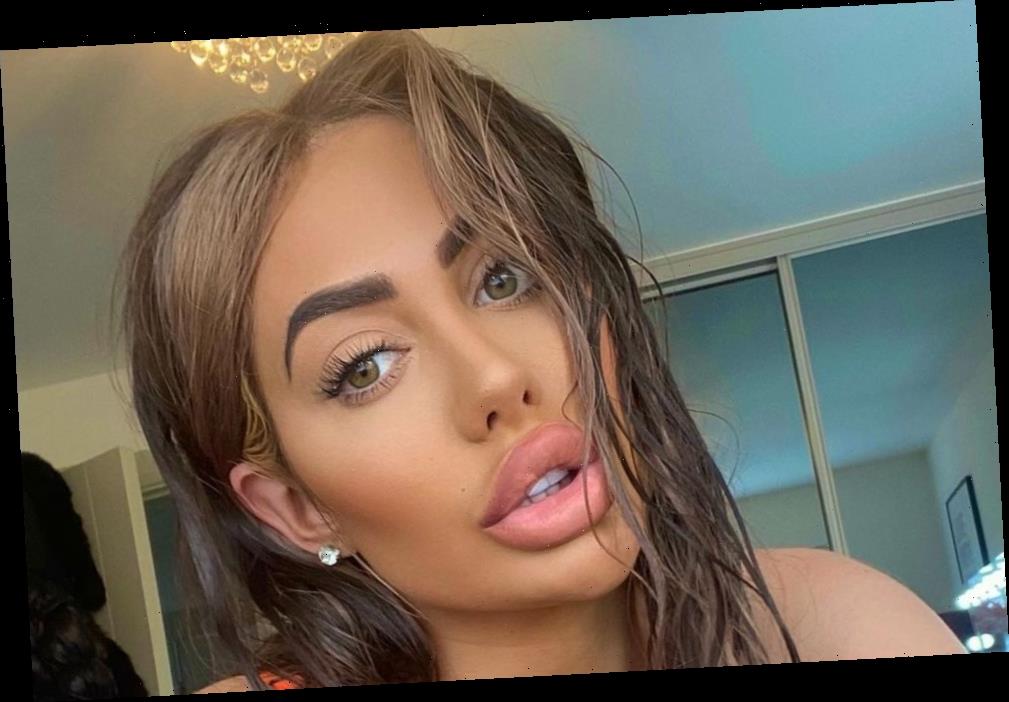 CHLOE Ferry sent her fans wild last night as she stripped to a see-through orange bikini.

The Celebs Go Dating star glammed up for the home Instagram shoot, pouting into the camera and giving a close-up of her chest. 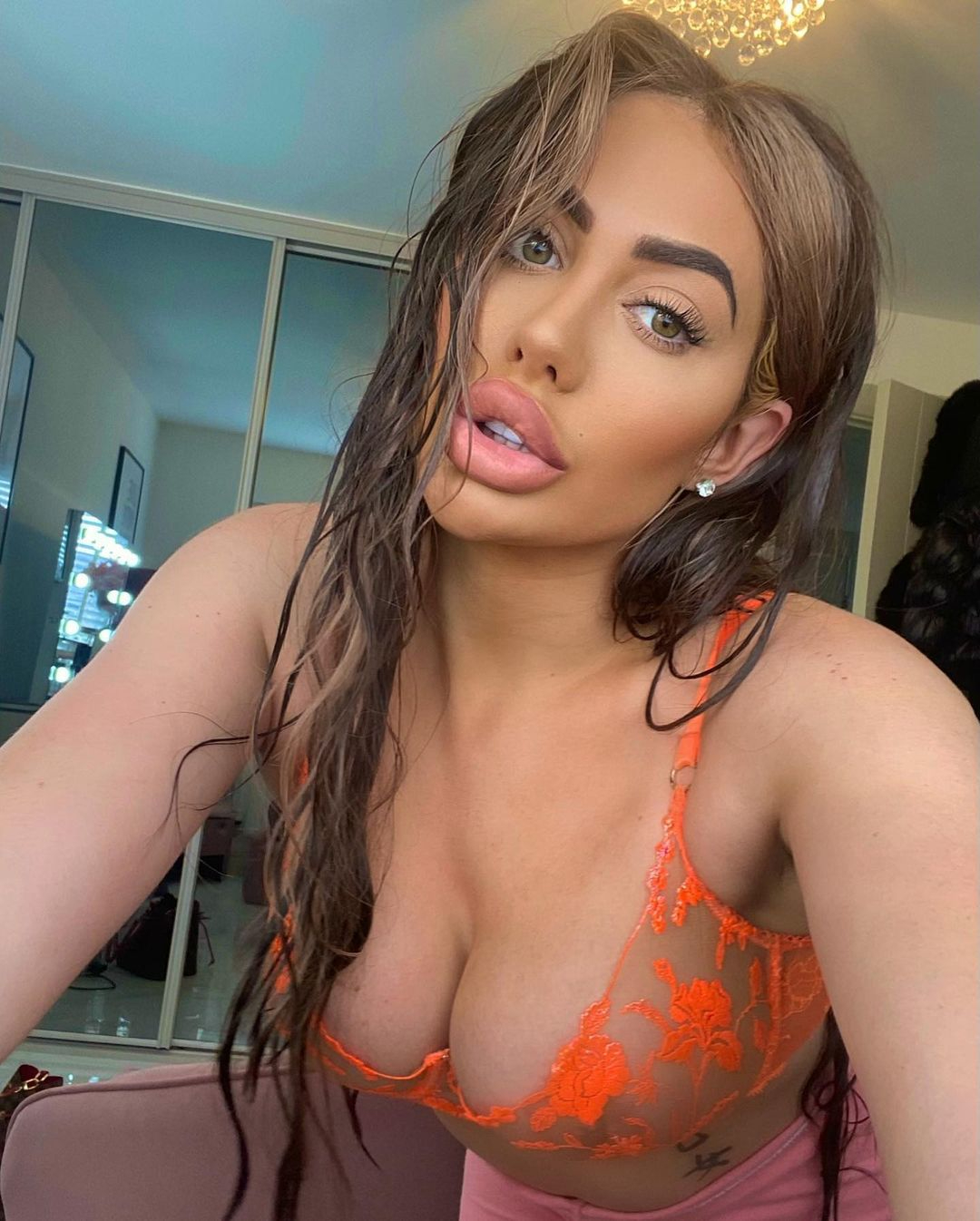 With her hair slightly wet, Chloe stared seductively into the camera.

One fan commented: ""You have a beautiful figure baby I like ur body👏👏."

While others called her "Beautiful" and "unreal".

Last night Chloe finally made a move on her CGD love interest Kieran, giving him a good snog during the mansion party. 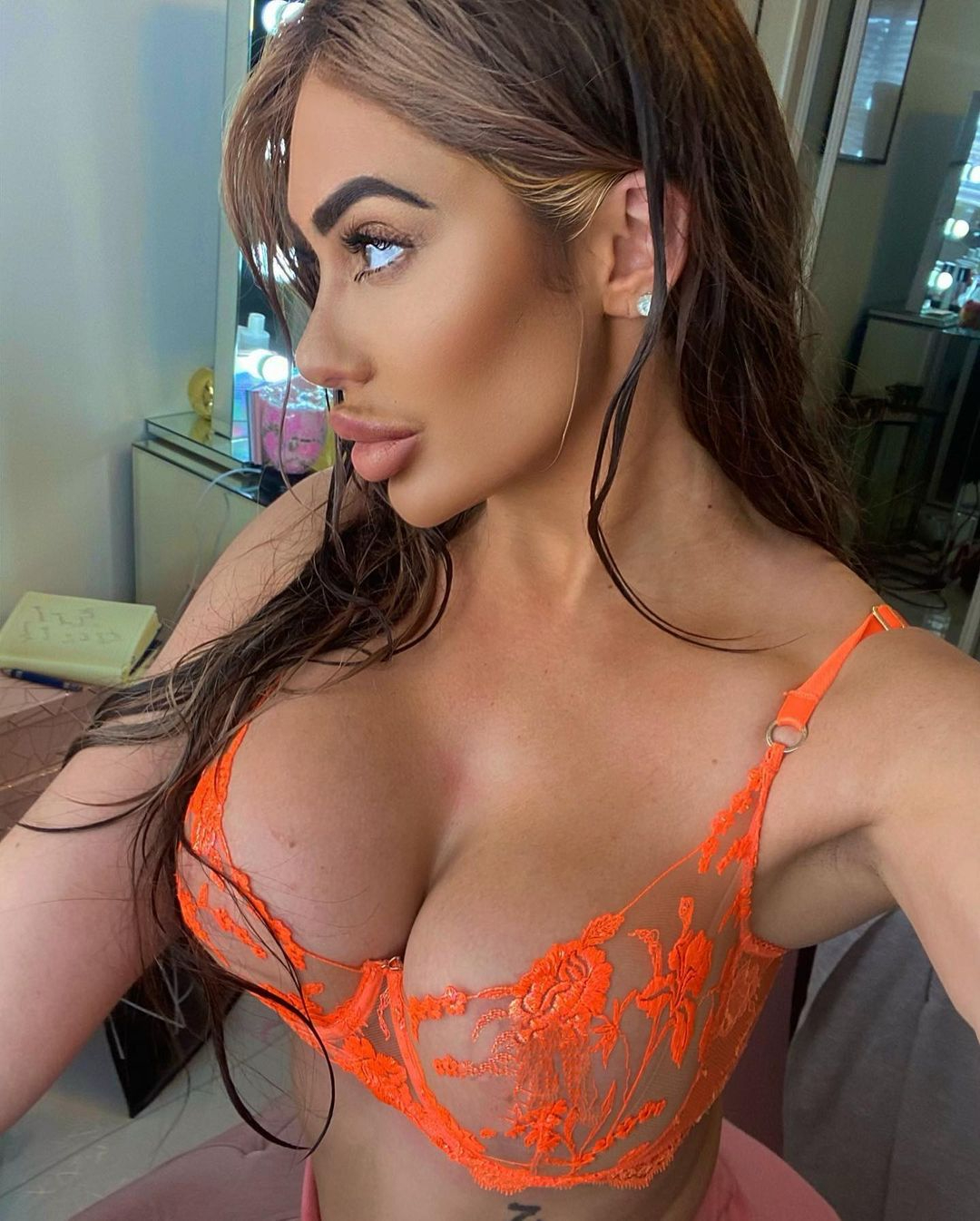 The Geordie Shore star, 25, couldn't keep her hands off the lad and he soon succumbed to her charms.

"I am still so happy that I picked Kieran to stay," she said.

"Not even that he makes me feel really special about meself, he's so uplifting."

During the party, Kieran lifted Chloe up and spun her around as they danced to the music. 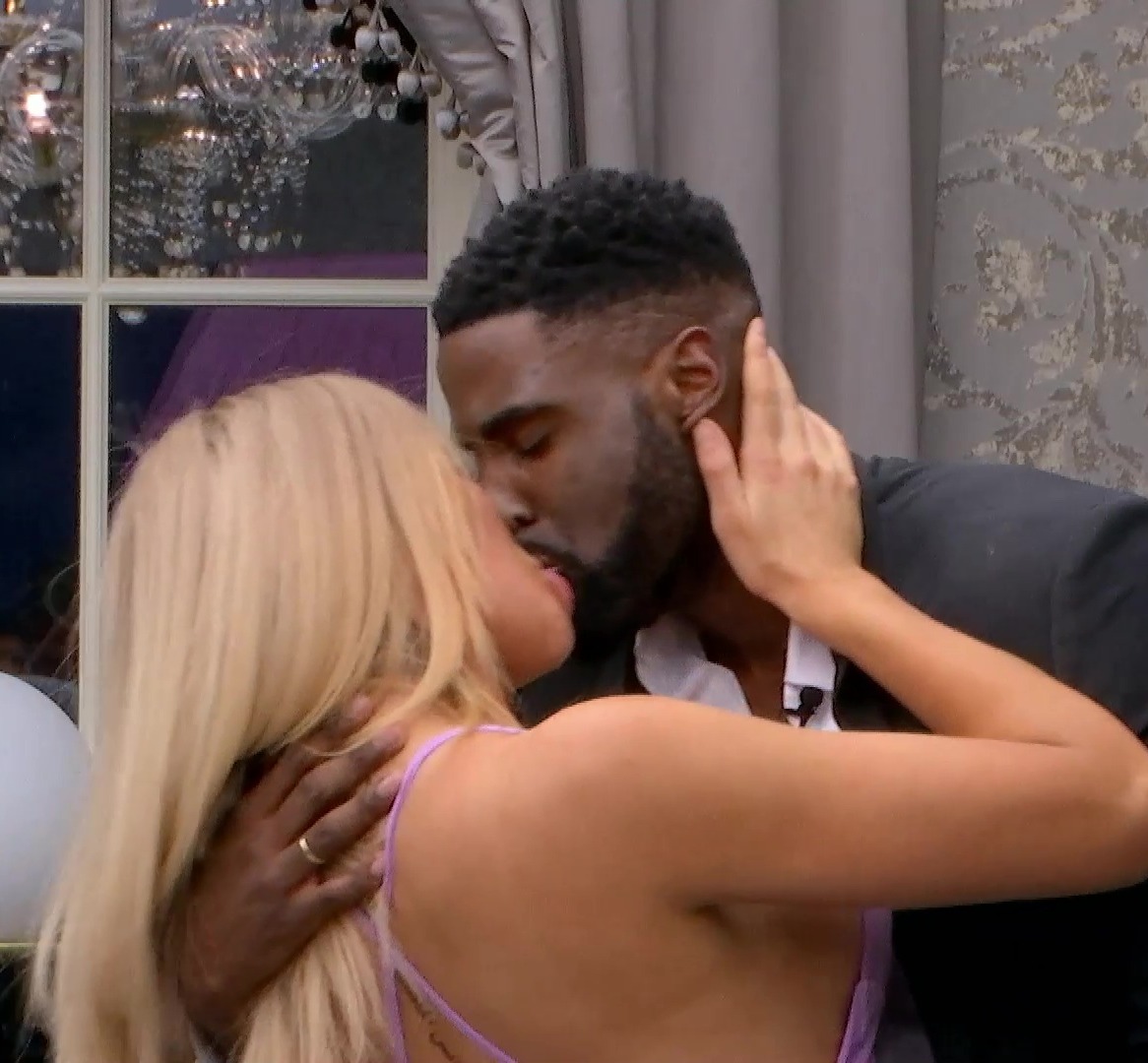 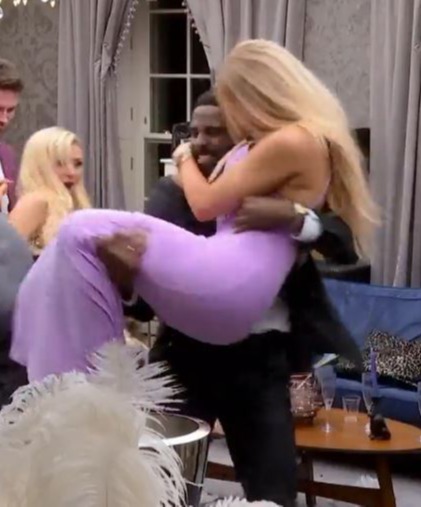 The glam star met the 30-year-old when he joined the E4 show alongside his twin brother Kaz.

However, Chloe – who signed up following her split from on-off boyfriend of two years Sam Gowland in February 2020 – wasn't immediately smitten with the hunky Londoner. 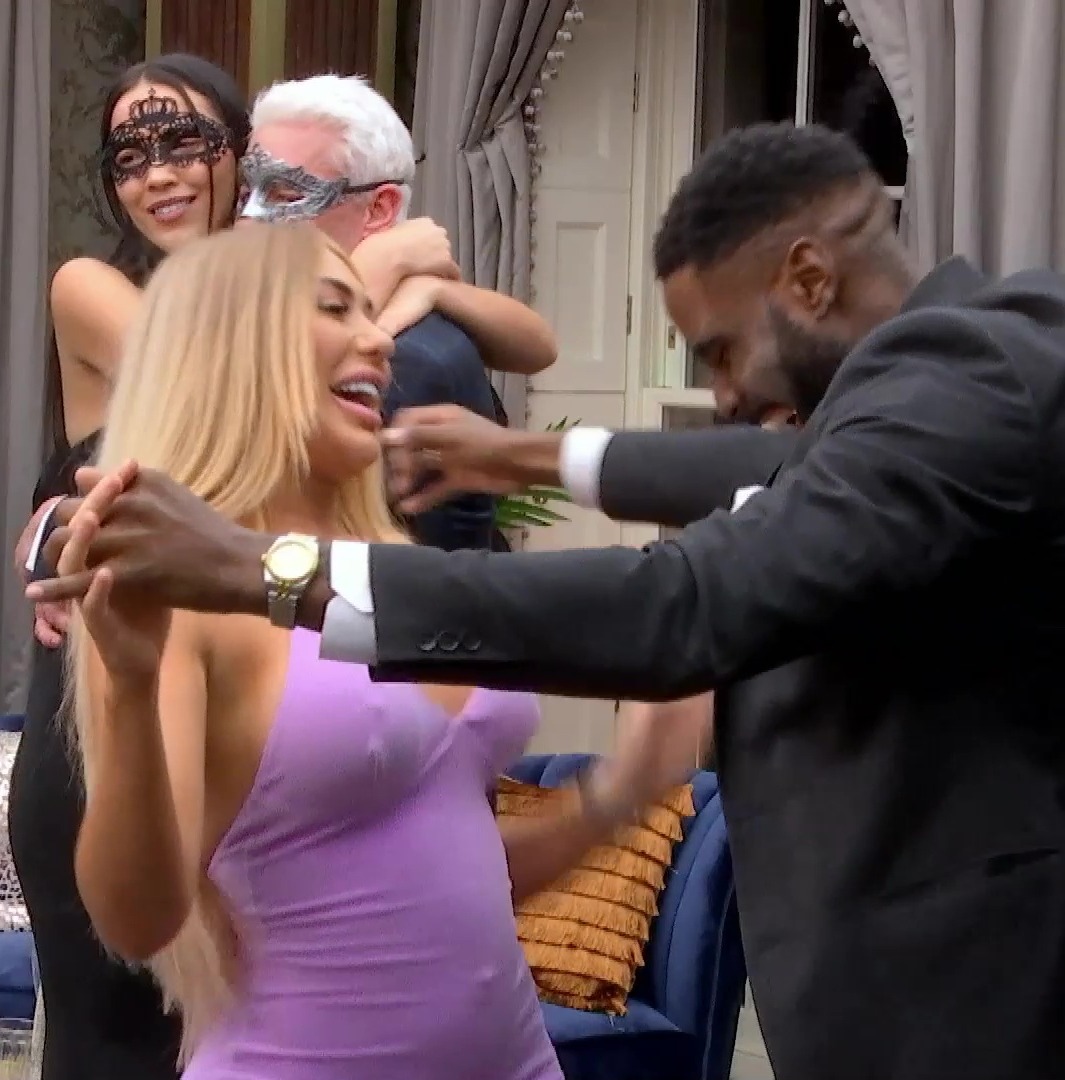 A source said: "Chloe loved Kieran's energy from the moment she met him but it took a while for her to realise how much she liked him.

"At the start of the process, she was relishing the attention she was getting from all the male suitors. It wasn't until the final stages that she realised Kieran is exactly the type of guy she needs.

"Kieran is totally different to her exes, who have tended to be bad boys. He's a total gentleman who treats her the way she deserves and gets on with everyone he meets.

"He's also dedicated to his family, which is very important to Chloe. 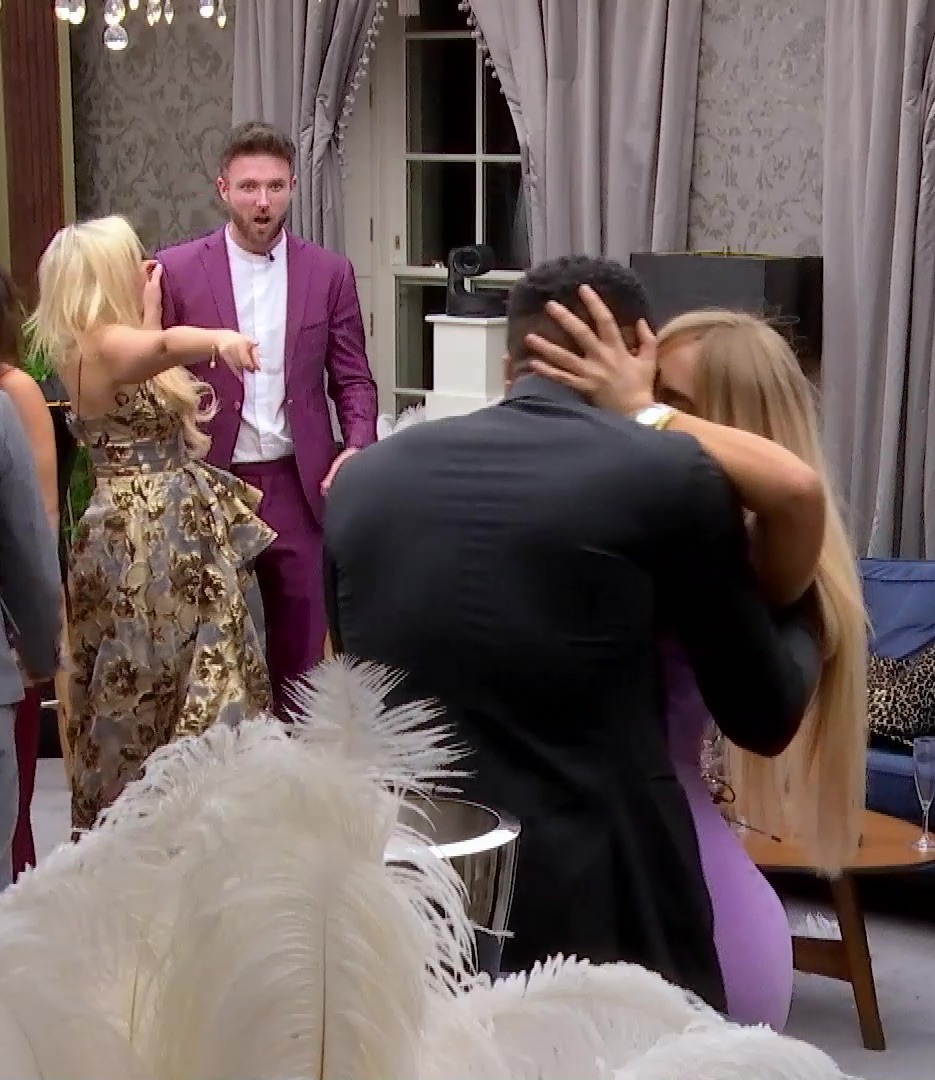 "Outside of the process, Chloe has introduced him to some of her friends and they are super impressed by him too.

"It's early days and it remains to be seen whether their relationship remains as strong outside the Celebs Go Dating bubble.

"But they both feel positive about their future."

Kieran, who works in finance in addition to his modelling, is no stranger to showbiz, as he is best friends with Love Island star Jack Fowler, 25.

Prior to her split with Sam, Chloe had romances with fellow Geordie Shore stars Scotty T, Marnie Simpson and Marty McKenna. 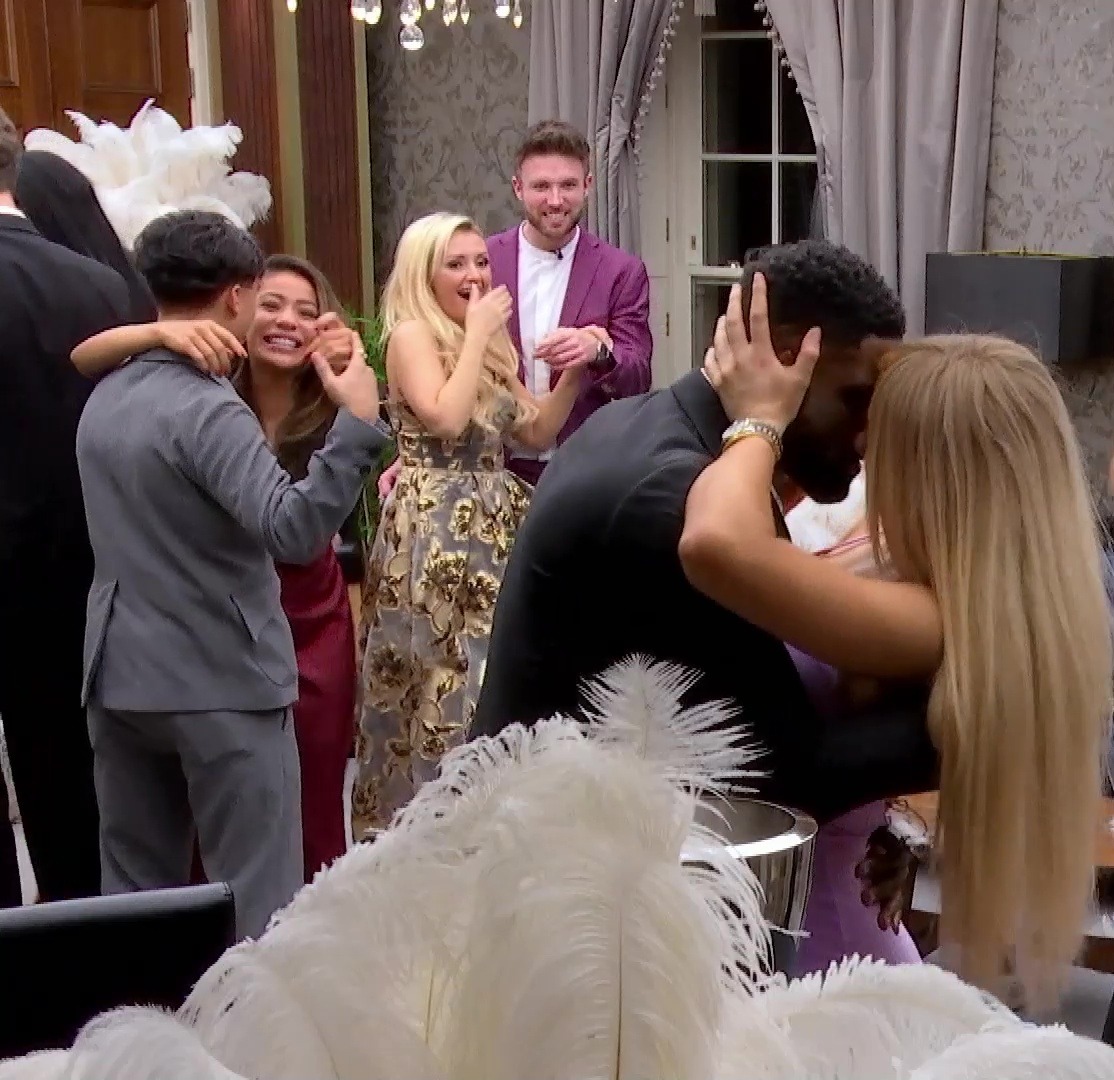 Chloe recently told The Sun she was "on a mission to find a husband" on Celebs Go Dating.

She said: "It would be nice to have a multi-millionaire, don't get me wrong. That would be great, actually. But I just want someone who’s successful in their own right and motivated."

Celebs Go Dating: The Mansion airs Sunday to Thursday at 9pm on E4