Celebs Go Dating has just wrapped up a rollercoaster fifth series, which saw the departure of Nadia Essex and a shocking twist at the end.

But already we’re looking ahead to series six – because we just can’t get enough of seeing celebrities having to endure awkward first dates.

Digital Spy can confirm that there will be a sixth series of the E4 reality show – so you can begin fantasising about the line-up now. 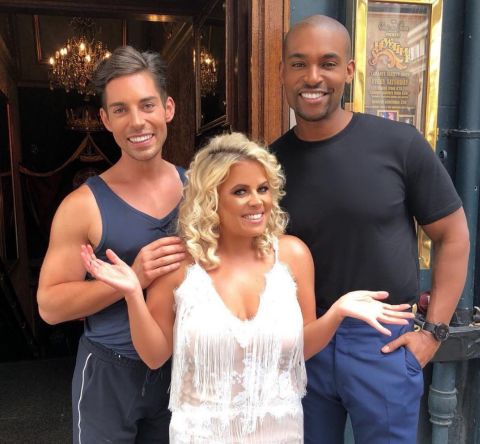 Series five of Celebs Go Dating was packed with drama even before it began, after dating expert Nadia Essex was suspended from the show, before exiting mid-series.

She had been suspended in the middle of filming over allegations of “improper use of social media” and later resigned as the head dating expert.

In September, Nadia admitted to setting up fake Twitter accounts to criticise one-time co-star Eden Blackman, but also accused him of hostile behaviour on set. 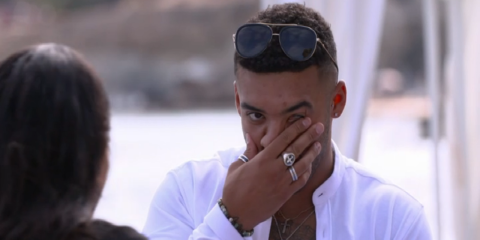 But in the final there was a shocking twist, when Olivia Attwood and Sam Craske finally confessed their feelings… for each other.

Going against the rules of the show, Olivia and Sam decided not to walk off into the sunset with their dates and instead went to the finale party together and shared their first kiss.

Perhaps series six should feature a bit of celebs going on dates with each other.