The reality star, AKA The Human Ken Doll, was seen wearing a brown wig and full make-up as he partied at the Vivid One Grand Show. 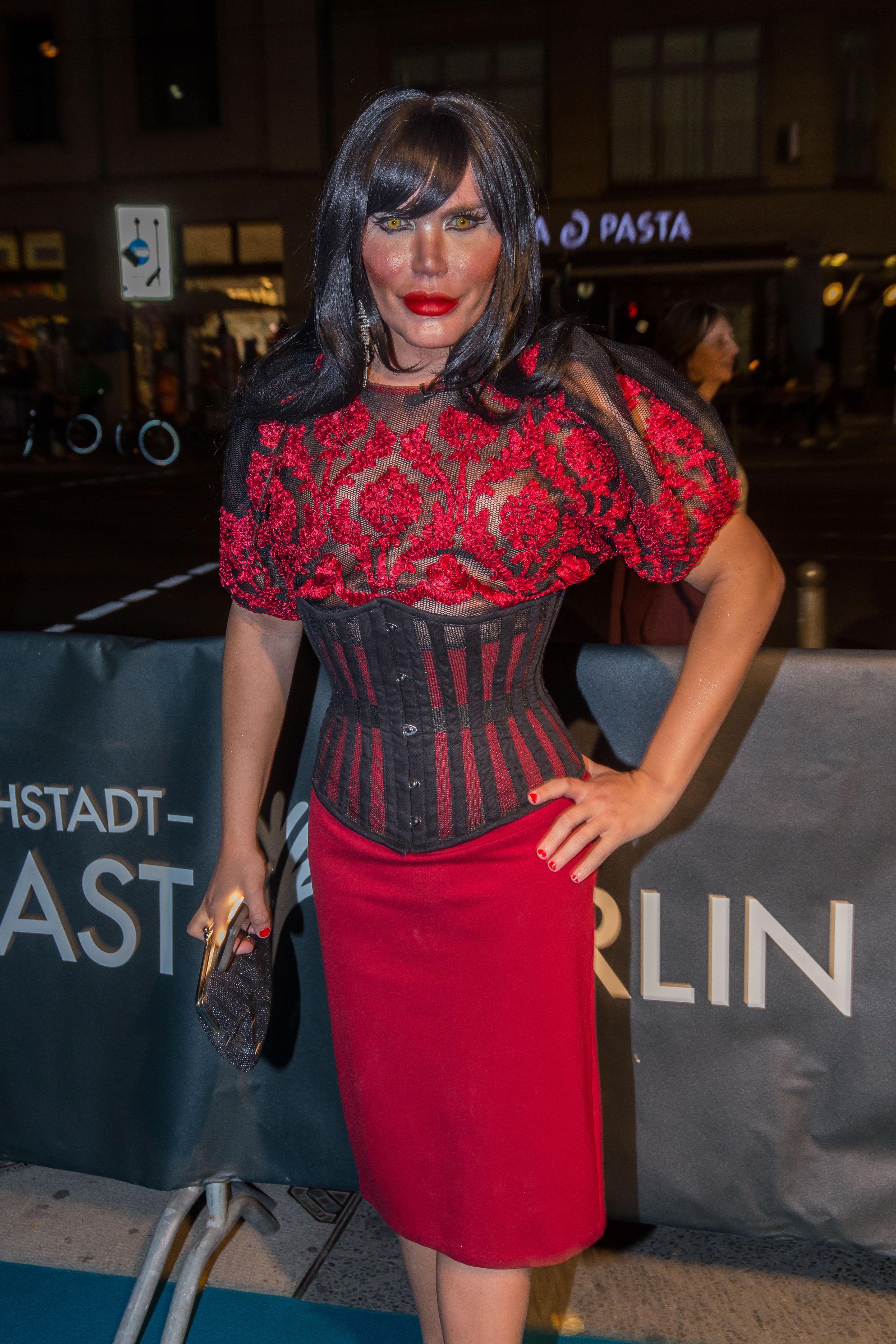 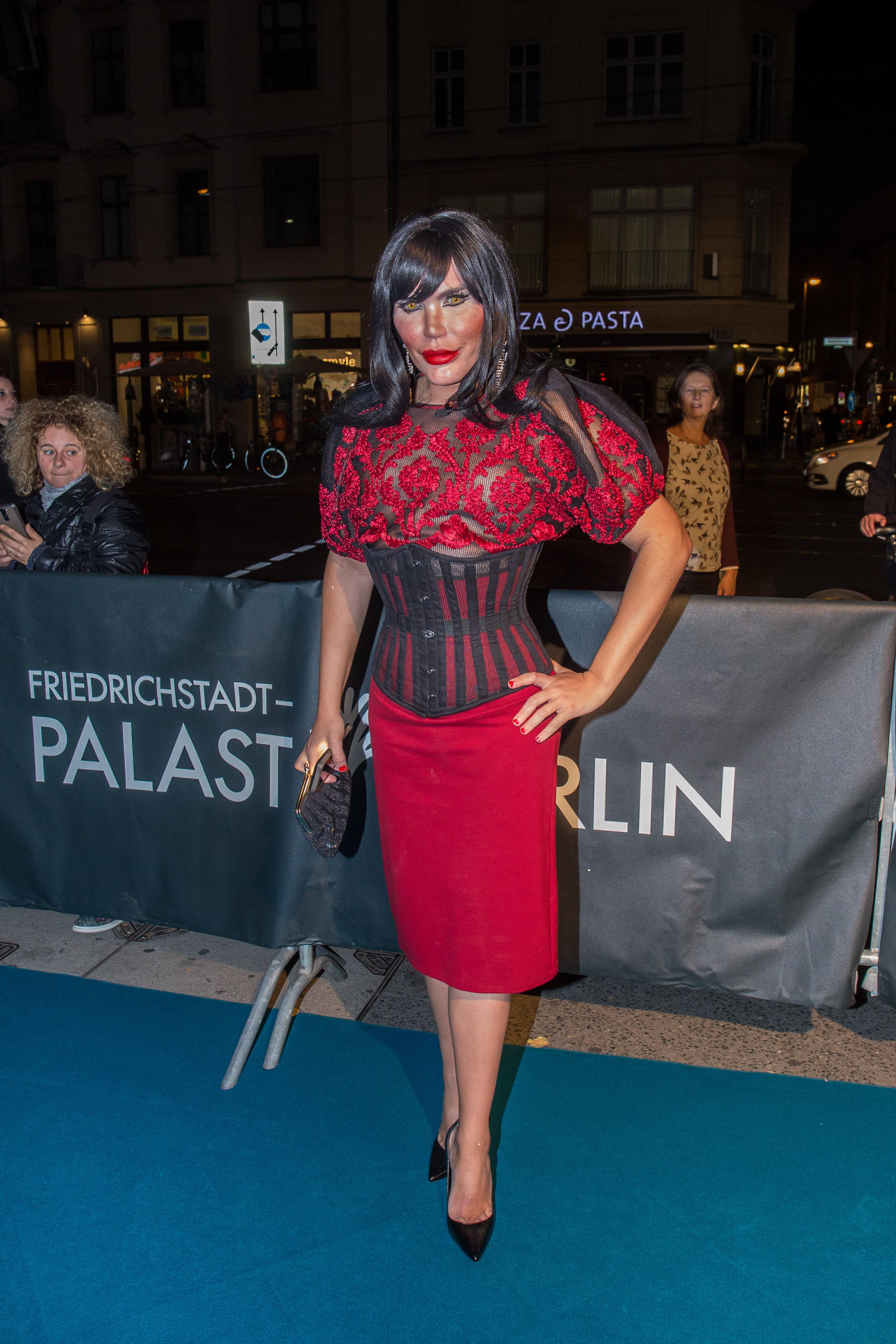 He was dressed in a black corset with red lace top and matching red pencil skirt.

Rodrigo topped his look off with a black clutch and stiletto shoes.

He is known for his style and fashion choices and has even featured on GQ and Vogue thanks to his unique dressing.

But he is best known for his love of plastic surgery. 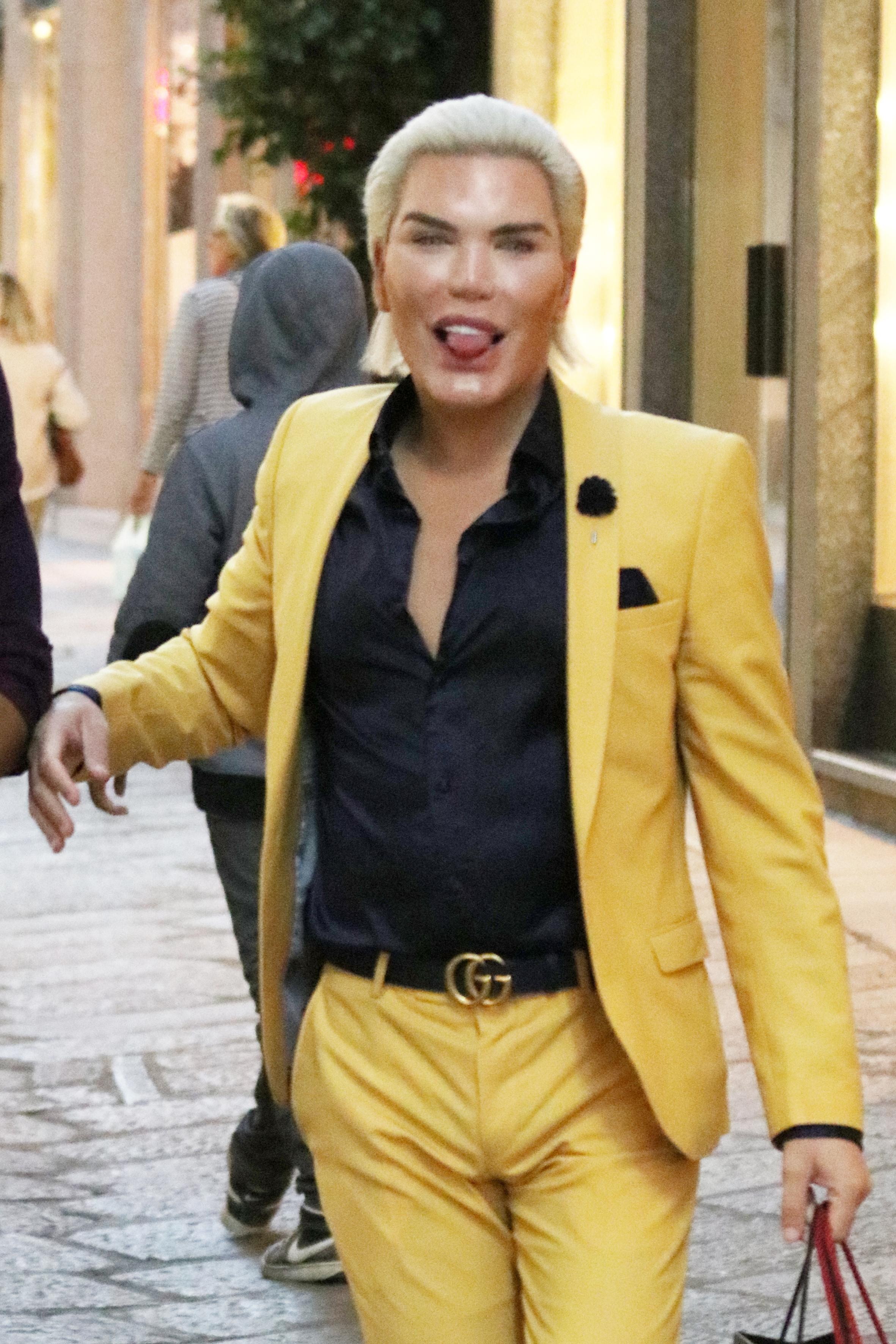 The Human Ken Doll had previously vowed to stop cosmetic surgery but his desire to stay “young forever like Peter Pan” sees him return to the surgeon’s office time and again.

He has already spent more than £508,000 on cosmetic surgery.

Alves currently lives in London but also divides his time between his properties in both LA and Marbella.

He is originally from Sao Paulo in Brazil but due to his family background, he holds British nationality.

Alves made a shock exit from Celebrity Big Brother 2018 on Day 9.

While he claimed he left because he was “no longer interested in the show” adding “it wasn’t for me”, Channel 5 bosses later responded with a statement confirming that he was kicked off the show for "inappropriate behaviour."

The footage in question is apparently so shocking that it will never be aired on TV.