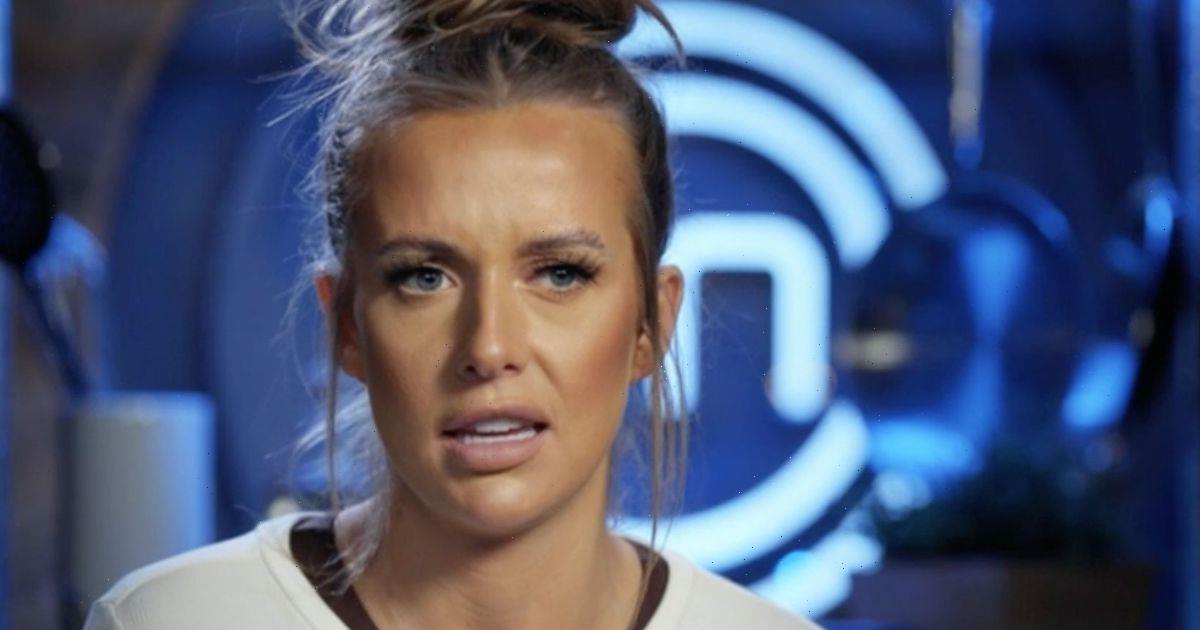 Love Island star Faye Winter was praised by Masterchef's Greg Wallace after he was blown away by her cooking skills.

The 27-year-old joined John Torode and Greg Wallace for the BBC One cooking show as part of the final four celebrities.

Alongside her, comedians Paul Chuckle, Kae Kurd and McFly singer Danny Jones stepped up to the plate to try their hand at making a complicated dessert for the judges.

Their expectations were low, but the former Love Island star got top marks for her efforts.

The dish involved cooking eggs and judges were apprehensive about some of the star's methods as they hadn't made the dessert before.

Fans were also surprised at their performances and one confused viewer even shared their thoughts on Twitter.

They wrote: "How the f*** is anyone going to know how to make that without practice or knowledge?"

Faye beat the odds and presented her dessert with pride, was met with sincere approval and told that she should "become a pastry chef".

John said: "Your custard is a nice consistency, wow. It's really nicely made. Lovely texture from the meringue, very light, it's like the inside of a pavlova with custard and caramel. It's really good!"

Gregg chimed in: "That's the second good dessert you've done, you might be a pastry chef!"

Winter joked that at least "there's something in her" before the judges waved her out of the door.

Faye has been a fan favourite throughout the show.

She was known for her plump lips during her time in the Love Island villa, but eagle eyed fans will have noticed that she has toned down the filler ahead of her Masterchef appearance.

Viewers noticed and commented on "what was different" about the reality star as she sweated it out in the tense competition.

One noted that she "didn't look like her," however another wrote that they thought she "looked fabulous".

Faye has also admitted that she is still in therapy following her Love Island stint last year and admits that the backlash is "hard to deal with".

The show received a record breaking 24,763 complaints about her explosive confrontation with boyfriend Teddy Soares.