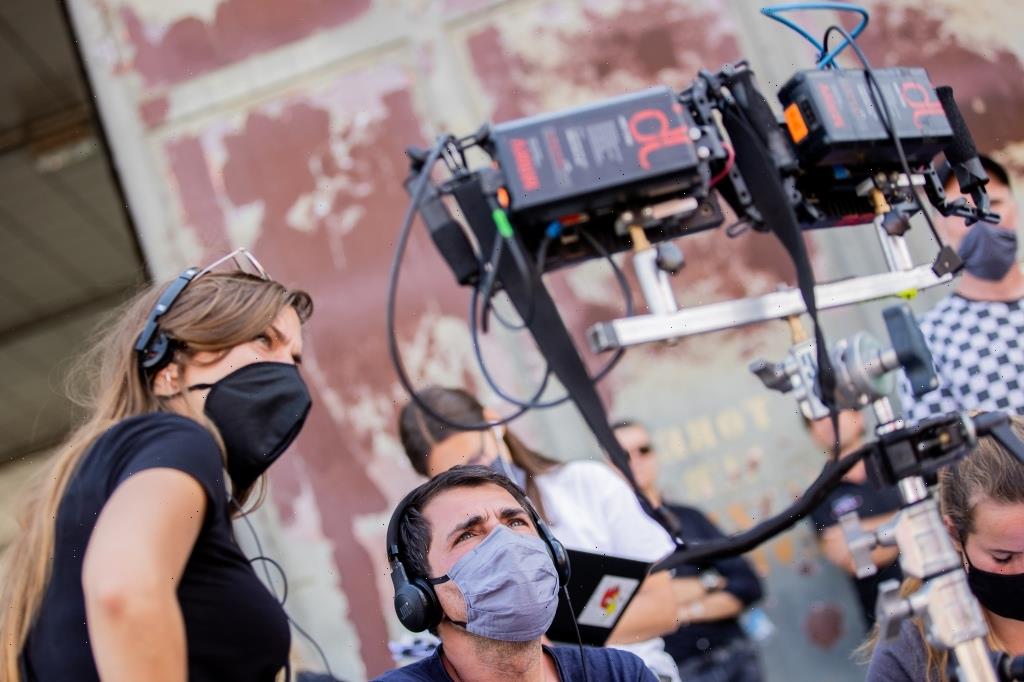 As negotiations on negotiations on new Covid protocols drag on between the AMPTP and DGA, SAG-AFTRA, IATSE, the Teamsters and the Basic Crafts, CBS Studios has modified some of their rules about testing and contact tracing. They were spelled out in a note sent to crews earlier this week, a copy of which was obtained by Deadline. I hear there have been similar tweaks at other studios but have not been able to confirm that.

CBS Studios is now testing production team members in Zone A, which includes the cast and those directly communicating with them, once weekly, while for those in Zone B, mandatory testing is once weekly every other week, sources tell Deadline.

Contact tracing will no longer be conducted on studio programs except where required by law, including in the State of California where a lot of the TV production is based.

There is also an adjustment to the period of time those who test positive will not be required to test again. It’s now 30 days, down from 90 days. From days 30-90, the affected individuals will given antigen tests.

First adopted on September 21, 2020, Hollywood’s Covid protocols had originally been set to expire on April 30, 2021, but were extended with no major modifications. Then they were up again last Friday, Sept. 30, but were extended again as the representatives for studios and unions continue to negotiate. Coming up with a new templates has proven hard as the Covid situation continues to be unpredictable amid signs that the worst of the pandemic is over.

They are costly, adding a significant markup on production budgets, and studios have been hoping to alleviate some of those additional expenses as the epidemic subsides by relaxing some of the rules.